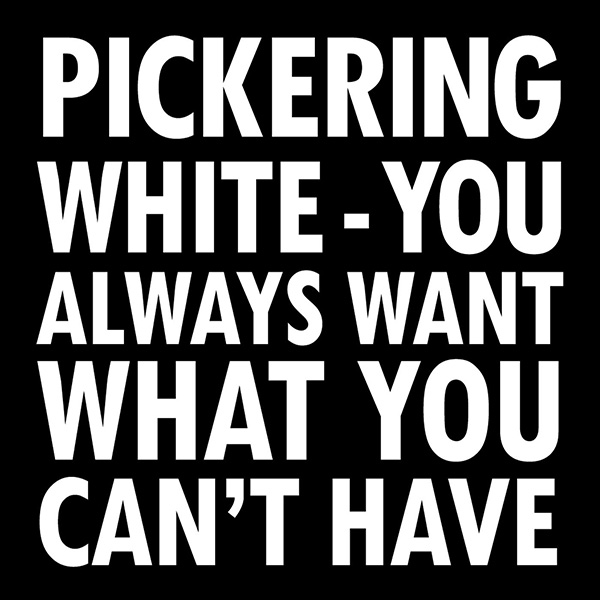 Pickeringwhite - You Always Want What You Can't Have 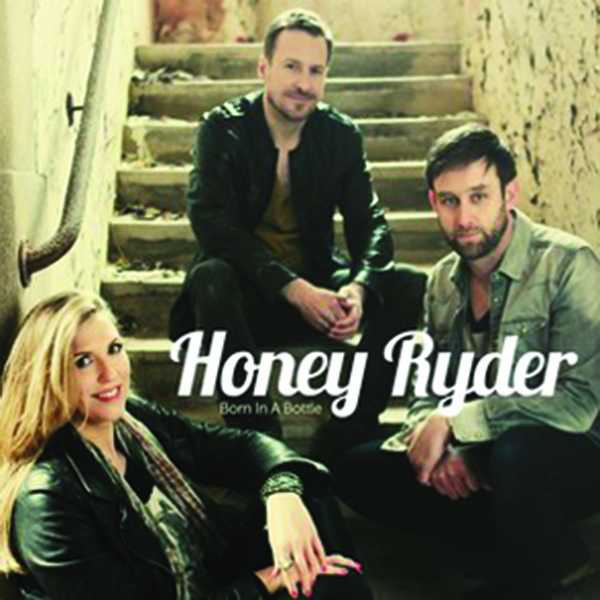 Hitting The High Note was co-written with Rivers Rutherford. The song tells the story of a pop diva who seems to always get whatever she wants in life…apart from the man of her dreams who doesn't give her the time of day! 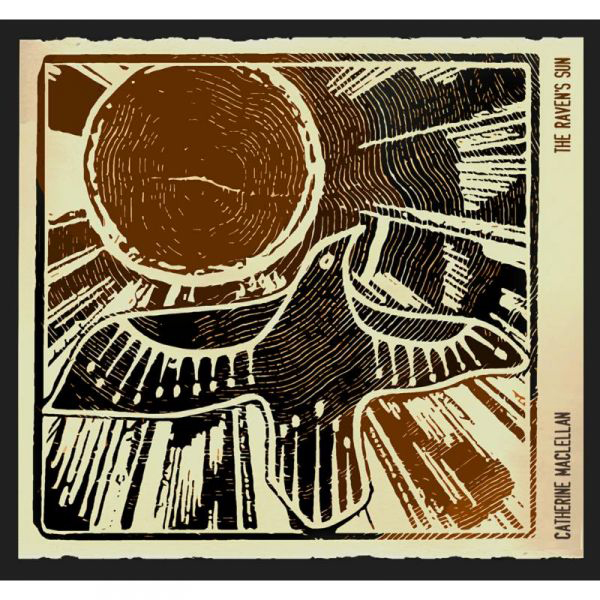 Jack's song is taken from THE RAVEN'S SUN. Catherine MacLellan's latest release was produced by her long–time musical partner Chris Gauthier, shining a light on their musical chemistry and catches them both at their best.

The Trick Is To Breathe is Sid Griffin’s first solo album in a decade. Recorded in Nashville, Tennessee at the home studio of Thomm Lutz in February 2014 and featuring this great track Blue Yodel no. 12 & 35. 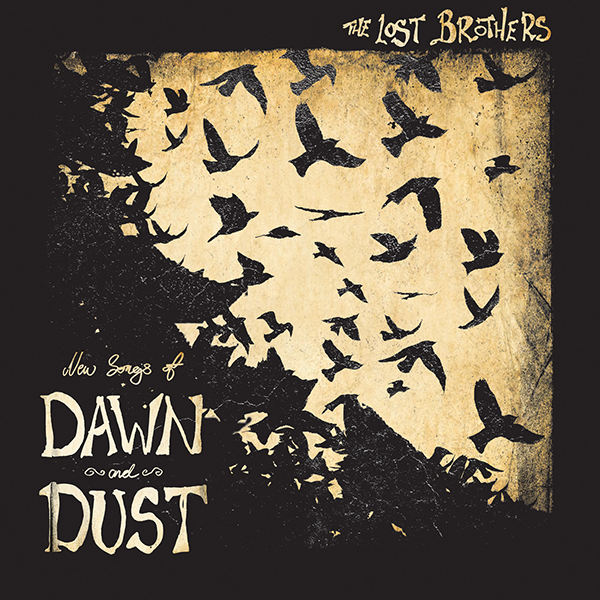 The Lost Brothers - Days Ahead

The Lost Brothers 4th album, NEW SONGS OF DAWN AND DUST, is the start of something new for the Irish duo. The band describe musical influences that range from Chuck Berry to Harry Nilsson to Beck and Nick Cave. 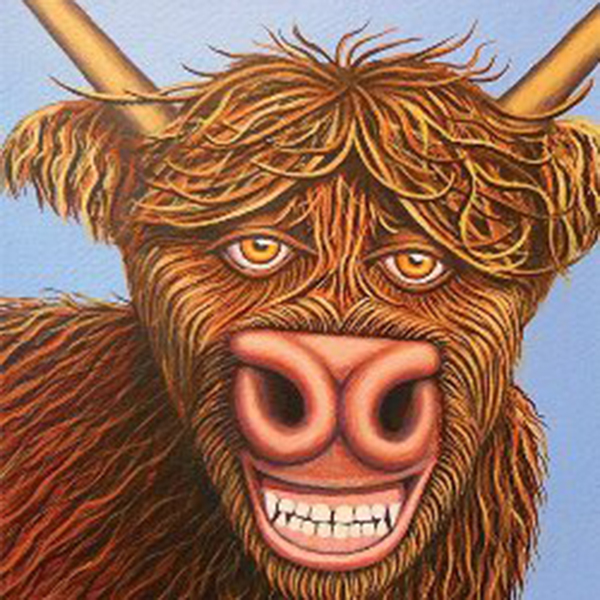 A Spanish friend (Paloma) told John Coletta years ago “in south America we have parties (festivals) they last two weeks and easily two hundred people die”, this was the inspiration that started the lyric, and George first Bass player in the “Humpff Family” gets a mention.

The Old Country Crows - The Places I Have Been

The Places I Have Been from The Old Country Crows taps into your memory bank and people and places from times gone by come pleasingly back to life in a production that is almost late 60s/early 70s West Coast country rock. 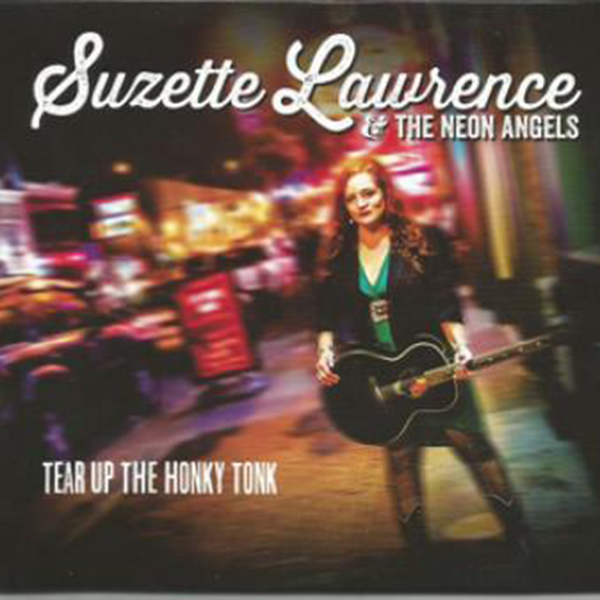 Suzette Lawrence and the Neon Angels - Tear Up The Honky Tonk

Born and raised in Texas, Suzette Lawrence and her band the Neon Angels play Americana with a strong honky tonk and rockabilly flavour. This is the title track from Suzette’s debut TEAR UP THE HONKY TONK. 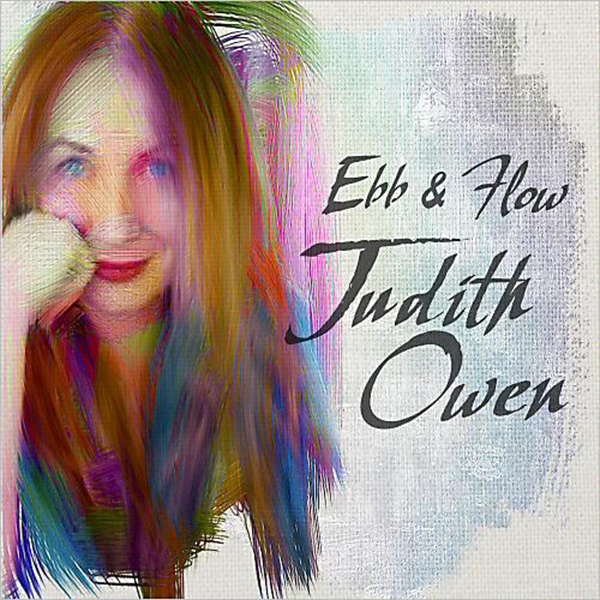 Judith Owen - Train Out Of Hollywood 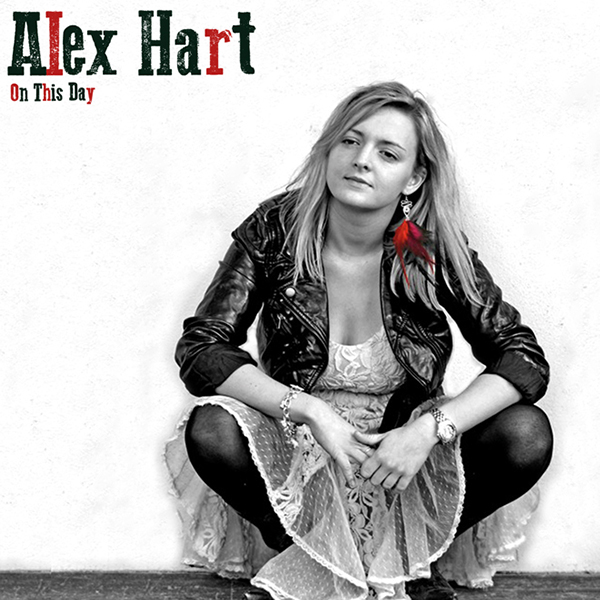 Taken from country-pop artist Alex Hart's debut album ON THIS DAY, Run is the track that helped secure the 23 year old Devon-based artist record deals on both sides of the Atlantic. 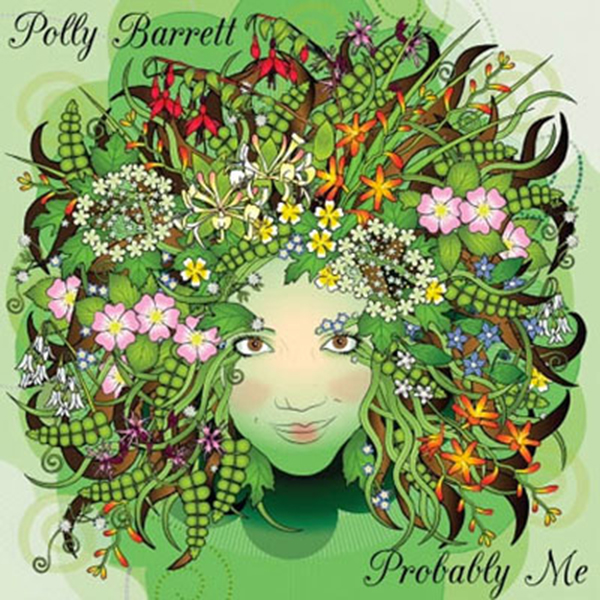 Polly Barrett - Lay Me Down

Polly began her music career as a busker on the streets of cork city in 2005 and trained as an actor-musician at London’s Rose Bruford College, before releasing her debut album and now her second release PROBABLY ME. 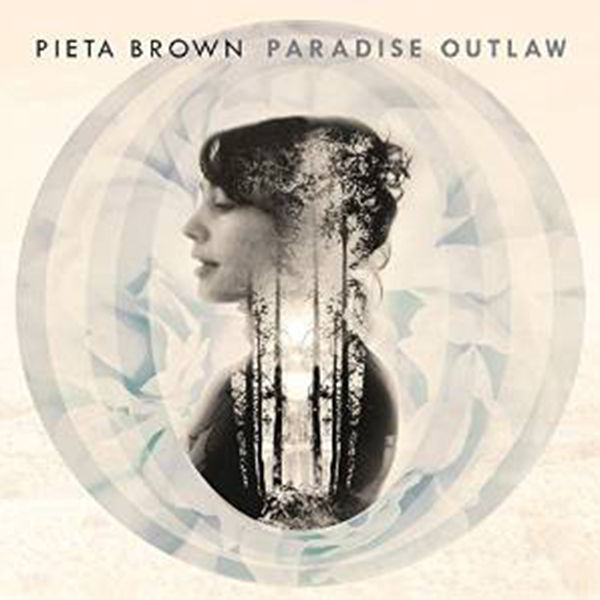 Pieta Brown - Do You Know?

Do You Know features organically orchestrated arrangements that accentuate the intimacy of Pieta Brown's lyrics, the understated craftsmanship of her tunes, and the alluring immediacy of her expressive voice. 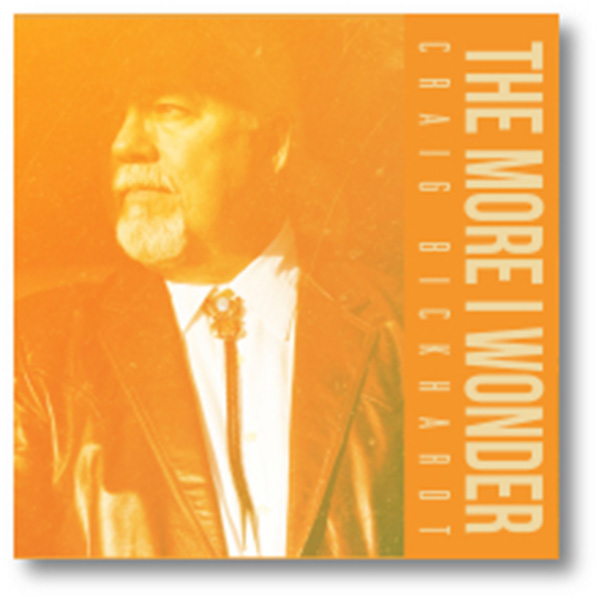 Craig is a singer-songwriter of the old school – you can hear echoes of such 60s folk revival artists as Tom Rush, Gordon Lightfoot and Eric Andersen in his work. Added to this is the melodic sophistication and a spare but telling lyric approach. 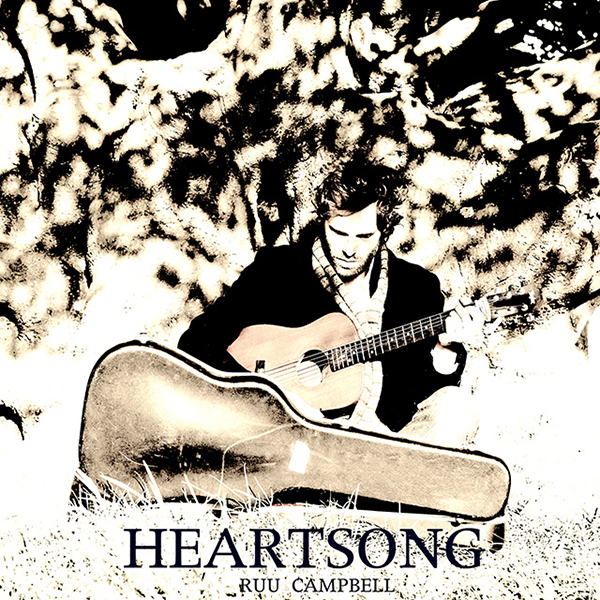 Ruu Campbell's new album HEARTSONG bears the unmistakable sound of a man who has finally found home. Songs such as this one Mathereal echo with love and longing, escape, and the road– a road that, in this instance, has finally become a happy ending. 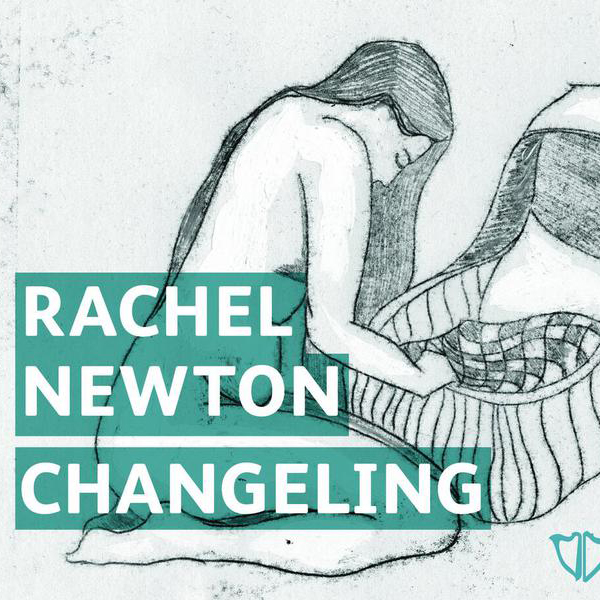 Queen of Elfan’s Nourice from Rachel Newton also features Lauren MacColl on fiddle, Su-a Lee on cello and Matiie Foulds on percussion. It tells the story of a mortal woman being taken from her four day old son to Elfland to care for fairy babies. 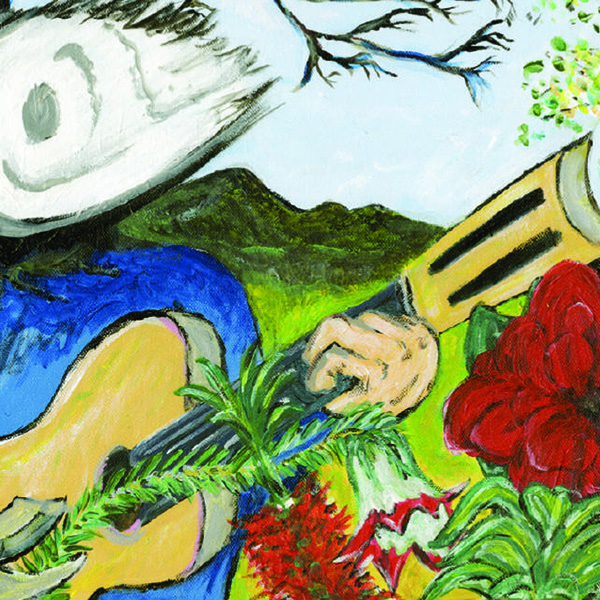 Justin Bernasconi displays true technical skill and style with his stunning guitar finger-picking instrumental Bernie's Breakdown. It is no wonder that he is making a name for his acoustic guitar picking talents. 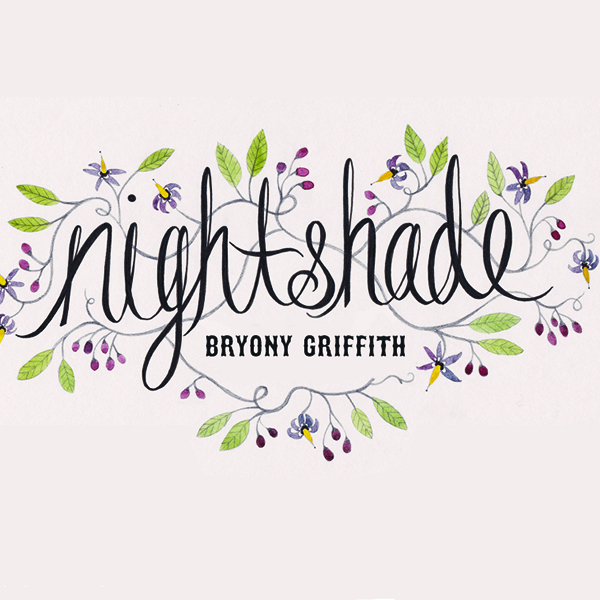 English fiddle player and singer Bryony Griffith's The Wild, Wild Berry is an elegant take on the Lord Randall story which sees her display her prowess on the piano and her mesmerizing vocals. 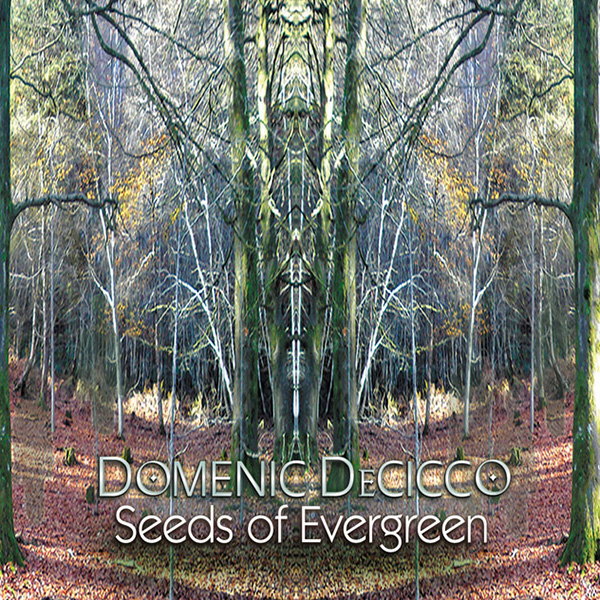 Domenic is an acclaimed multi-instrumentalist, vocalist and composer who has traveled the world sharing his music as a musician/producer. The Circle is taken from his third solo album SEEDS OF EVERGREEN. 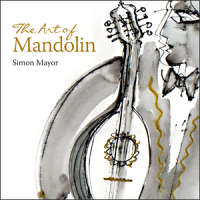 Simon Mayor has long been well established as a master of the Mandolin and its family. He is not only a master of technique but of variation and style. Taxi Horn Rag is a mischievous and fun instrumental. 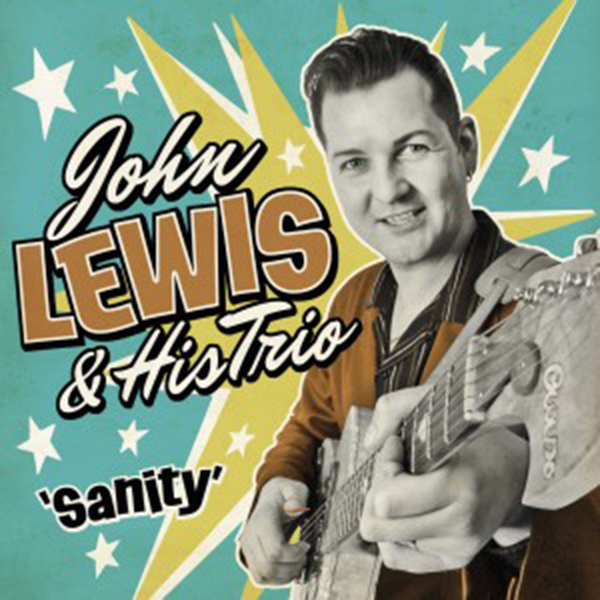 John Lewis and His Trio - Waltz Around The Kitchen

Waltz Around The Kitchen is a romantic and nostalgic track from the retro rockabilly crew of John Lewis and his trio. 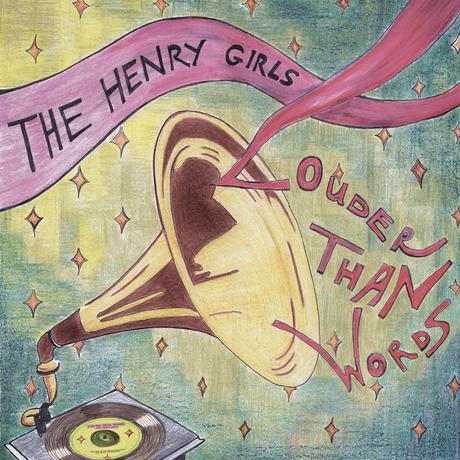 The Henry Girls - So Long But Not Goodbye

Irish sisters The Henry Girls send us off with So Long But Not Goodbye, showcasing their flawless harmonies and bittersweet vocal delivery.