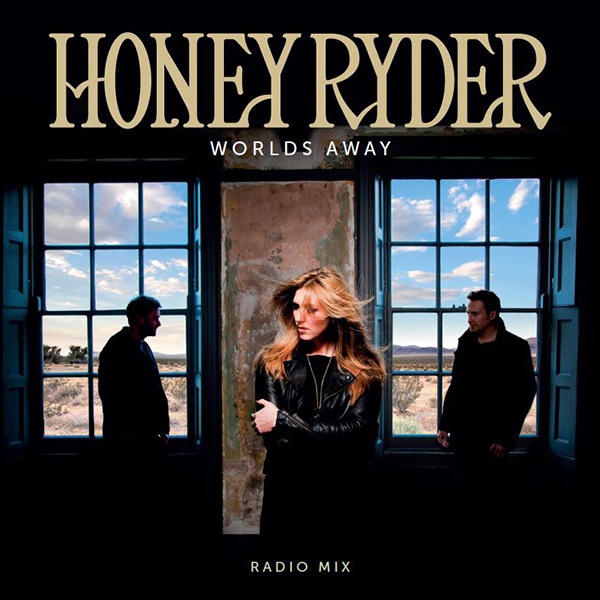 Worlds Away tells the story of 'a couple who have lost their way' and was written by Lindsay O'Mahony and Jason Huxley of Honey Ryder along with Tommy Lee James (Tim McGraw, Martina McBride, Taylor Swift). 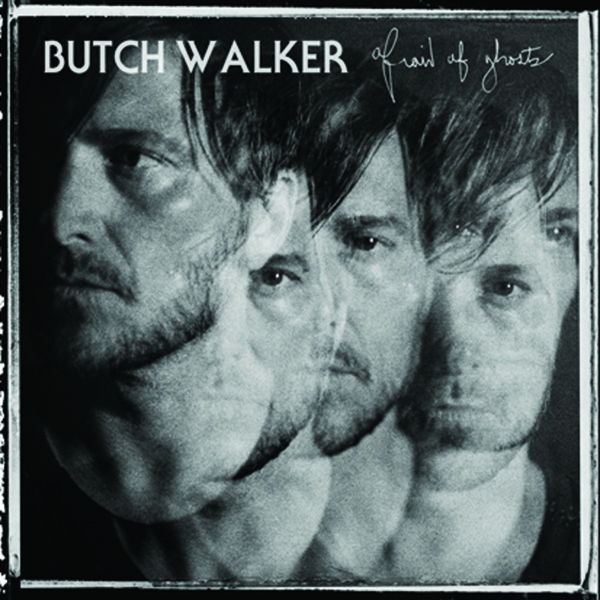 Butch Walker's new LP AFRAID OF GHOSTS shows both skill and tenderness. The production was heeled by Ryan Adams at his PAX AM Studios in LA along with friends and special guests including Johnny Depp and Bib Mould. 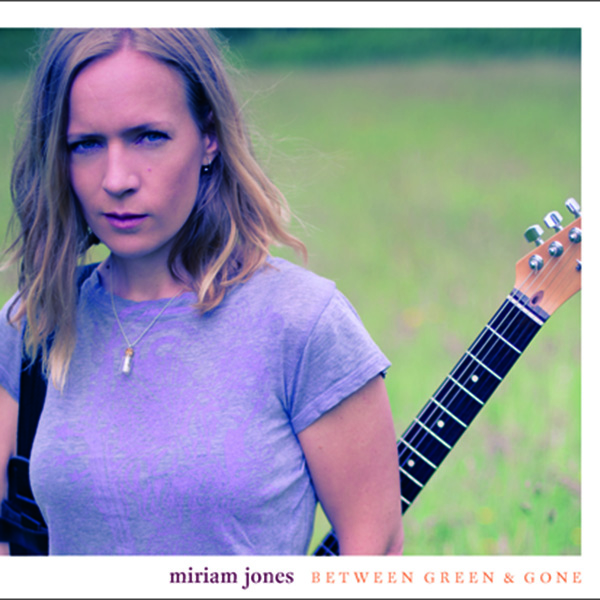 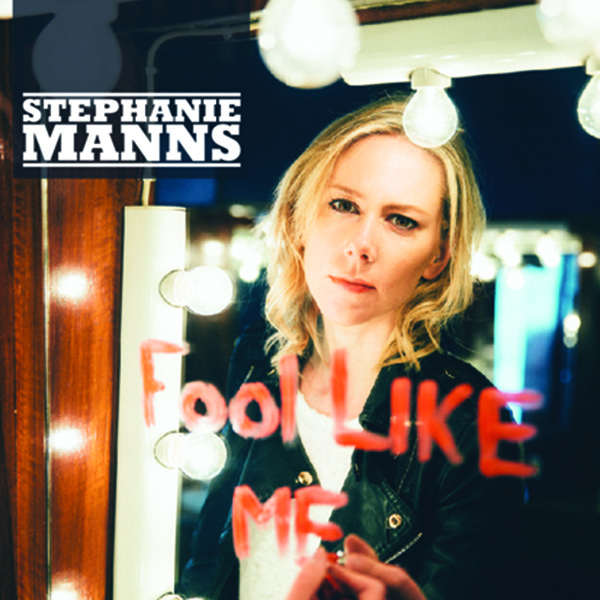 Stephanie Manns is an Americana singer-songwriter from Glasgow. Her forthcoming album FOOL LIKE ME is scheduled for release this February. 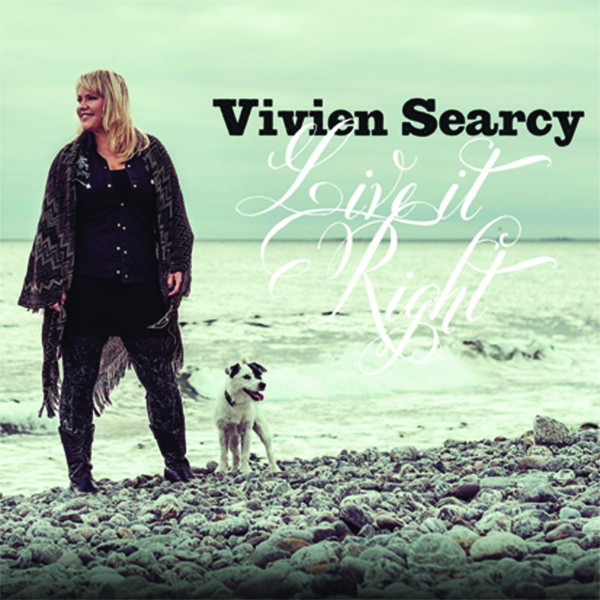 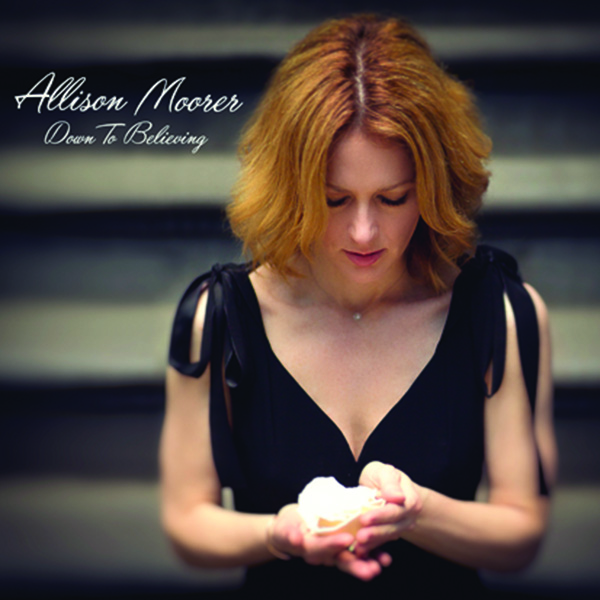 The Academy and Grammy Award nominated songstress Allison Moorer is set to release her Proper Records debut, DOWN TO BELIEVING, on March 16. 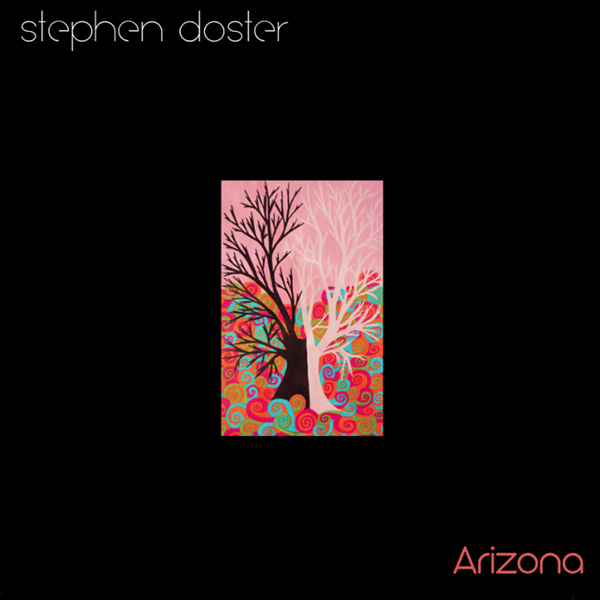 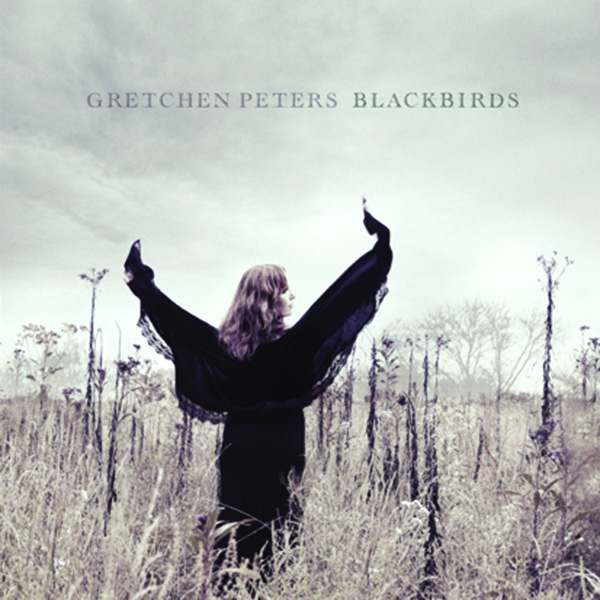 Gretchen Peters - When All You Got Is A Hammer

Fresh off her induction into the prestigious Nashville Songwriters Hall of Fame, Gretchen Peters has confirmed the February 9 release of her new album BLACKBIRDS. 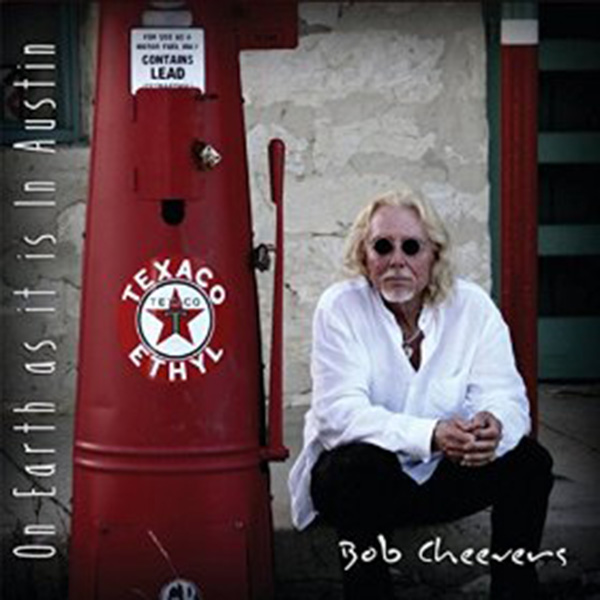 A swirling, swampy, blues-infused tale from Bob Cheevers' stellar collection ON EARTH AS IT IS IN AUSTIN, One More Nail features blazing 12-strong acoustic slide from guitar legend Van Wilks. 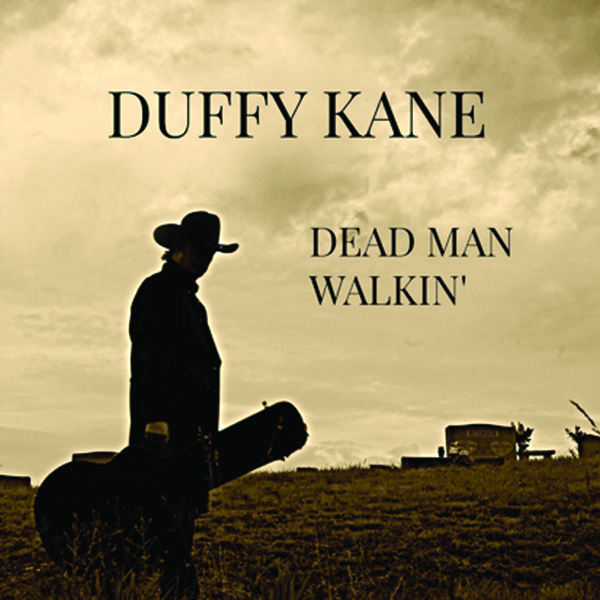 Duffy Kane gives generously and conscientiously of his artistry and perspectives by way of music that, more often than not, kicks much righteous ass. 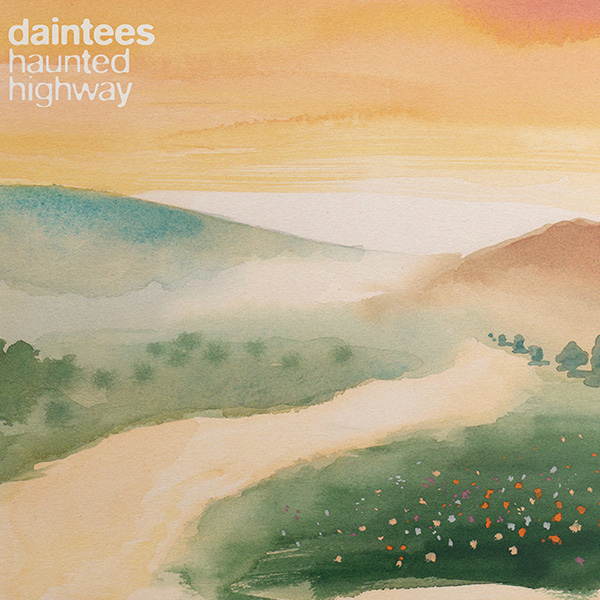 Martin Stephenson has been one of the UK’s best-loved musicians for 30 years. He is joined by The Daintees, the band he’s intermittently fronted through a string of albums – and hundreds of gigs – since his teens in the North East. 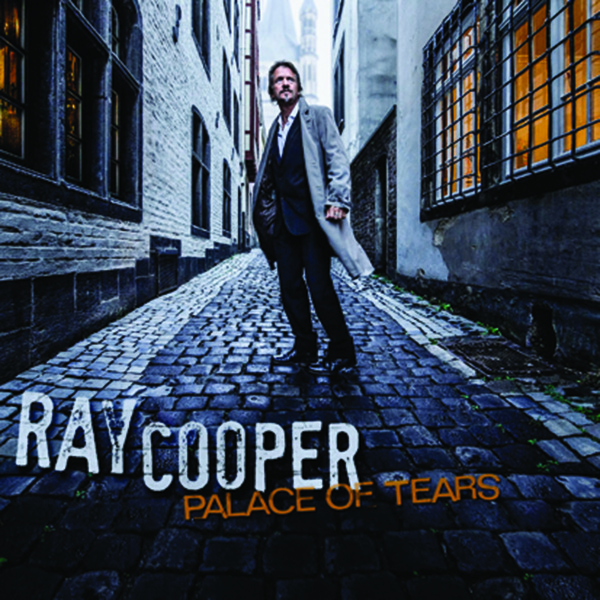 Ray Cooper left Oysterband in 2013 to forge a career as a singer-songwriter and multi-instrumentalist. Mountainside is taken from his second solo album PALACE OF TEARS. 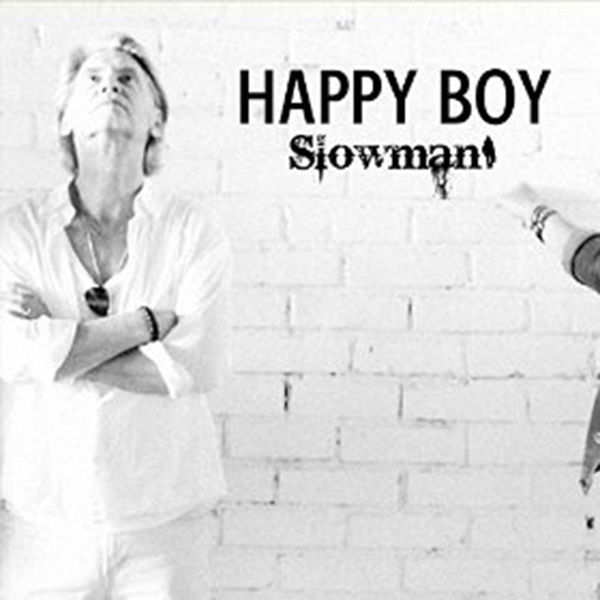 Svante "Slowman" Törngren - Nothing to Pretend

Swede Svante ”Slowman” Törngren is a skilled singer-songwriter and guitarist who honed his craft whilst playing the Stockholm pub scene. 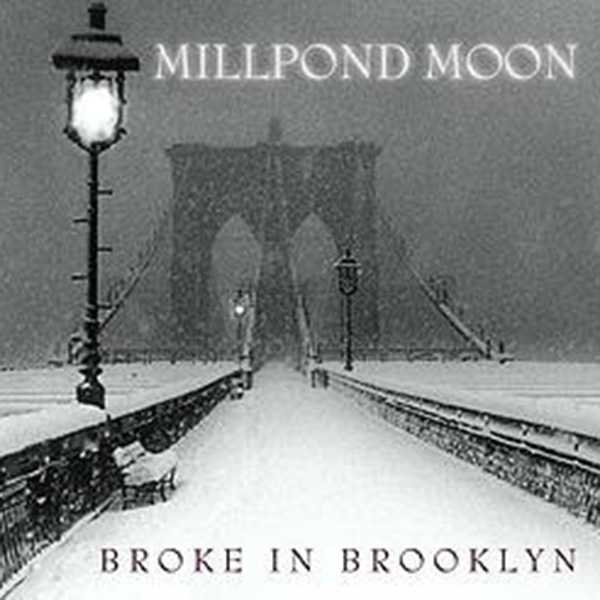 Written by Rune Hauge, this beautiful song from Norwegian duo Millpond Moon is taken from their upcoming album TIME TO TURN THE TIDE. 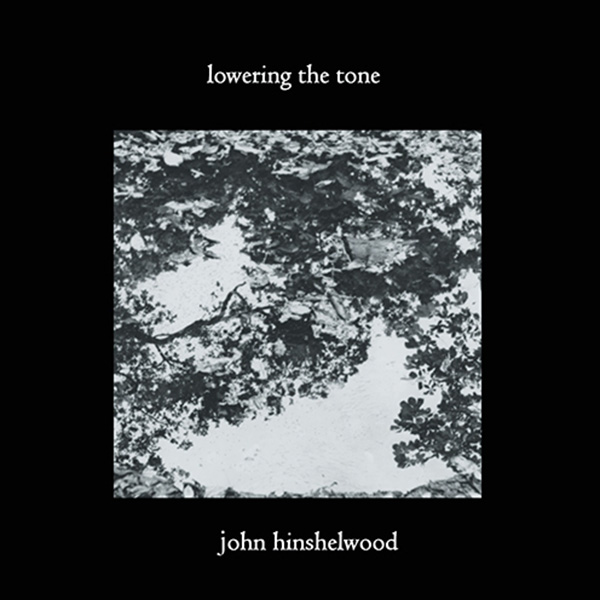 Over the last two decades John Hinshelwood's finely crafted, country influenced songs have earned his a reputation as a writer and performer of distinction. This track is taken from his latest release, LOWERING THE TONE. 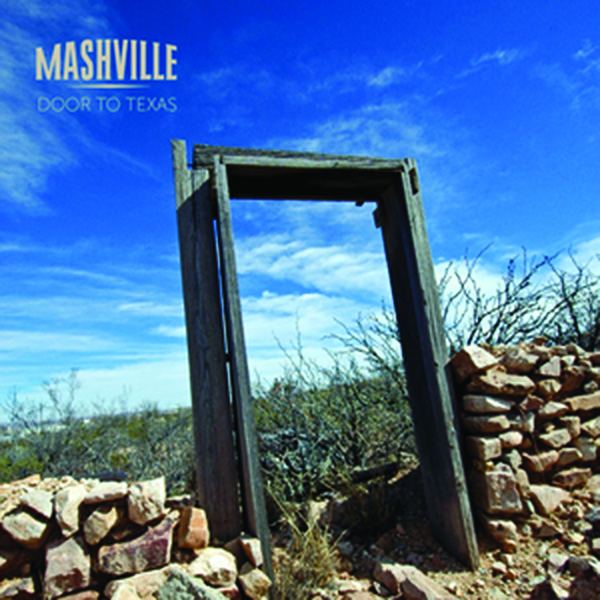 Mashville is an Americana band based in Kent, England. Influences by everything from Johnny Cash to Wilco, the band has a unique sound ranging from moody introspection to up-tempo alt country and soul. 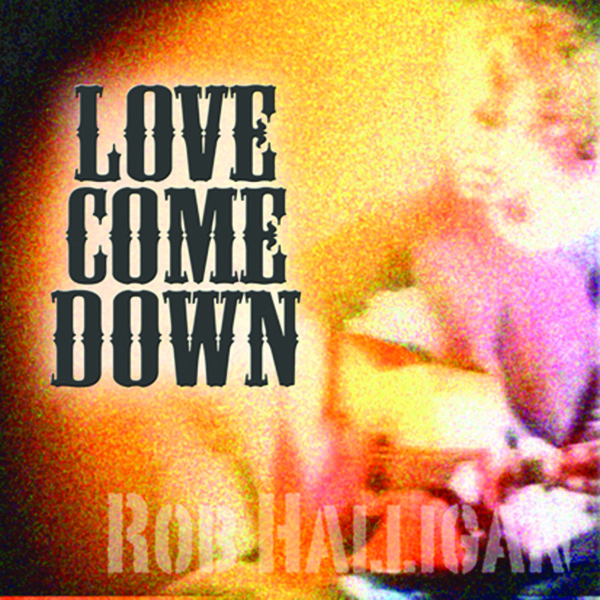 Rob's sixth studio album LOVE COME DOWN is packed with catchy songs and memorable hooks. He has been on the road for ten years and with its rootsy vibe and singable chorus, I Can't Make You Walk, is an audience favourite. 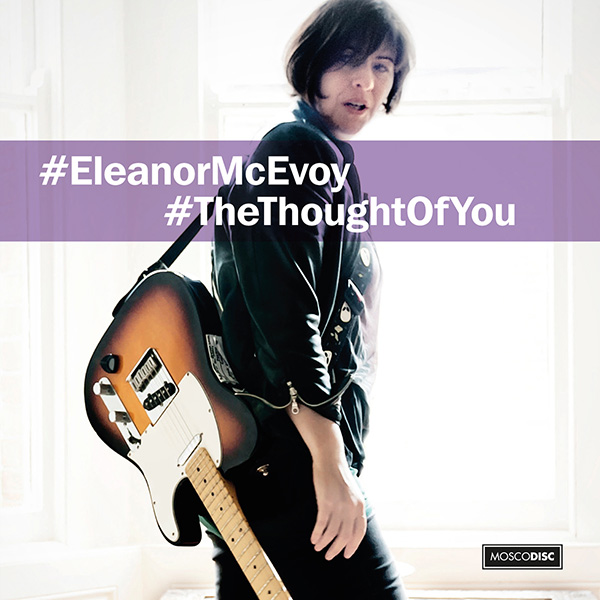 Eleanor McEvoy – The Thought Of You 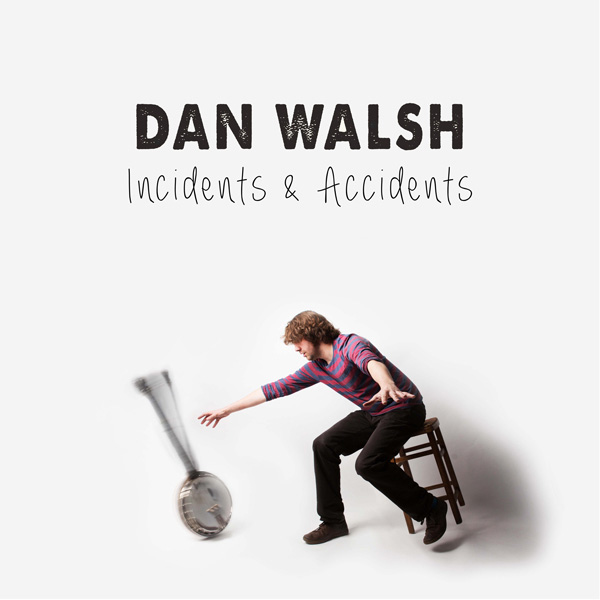 Dan Walsh is creating a reputation as one of the finest banjo players in the UK as well as being a superb singer, songwriter and guitarist.