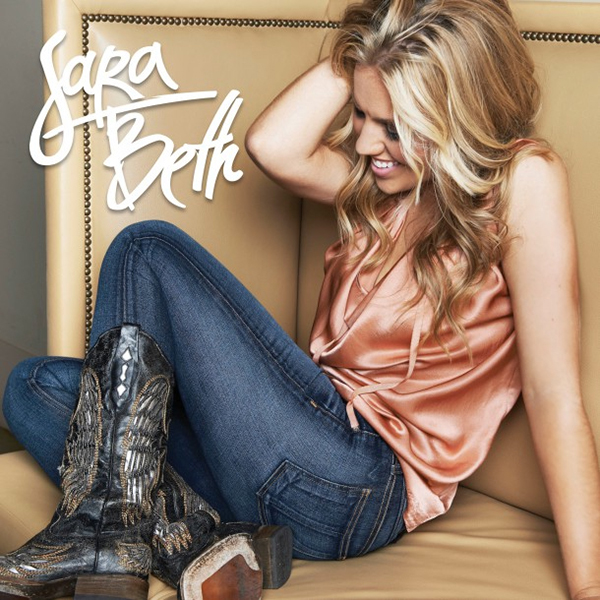 SaraBeth - You Rock My Rodeo

SaraBeth is a force-of-nature Texan who is building a meaningful presents as a country singer, songwriter and entertainer. You Rock My Rodeo is taken from her self-titled EP which was released in April 2015. 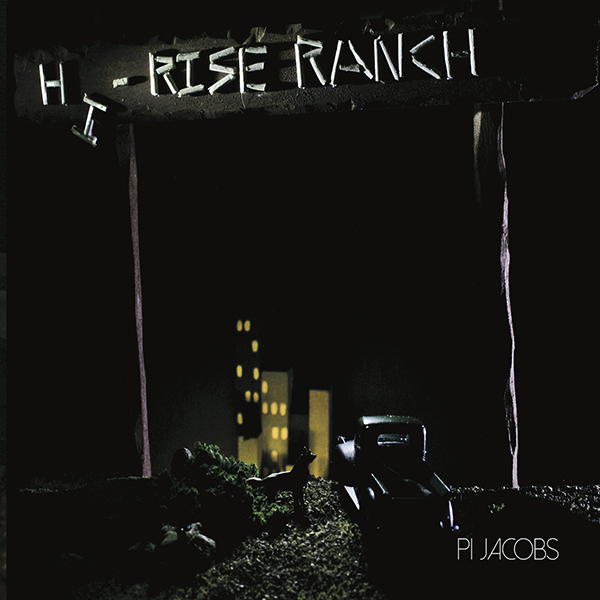 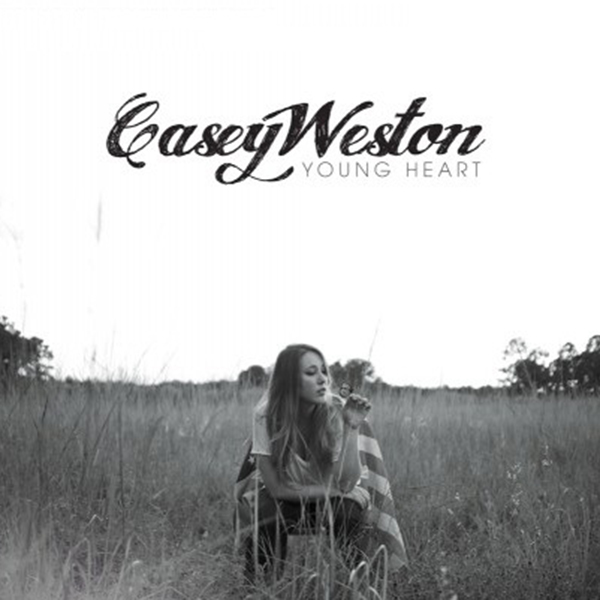 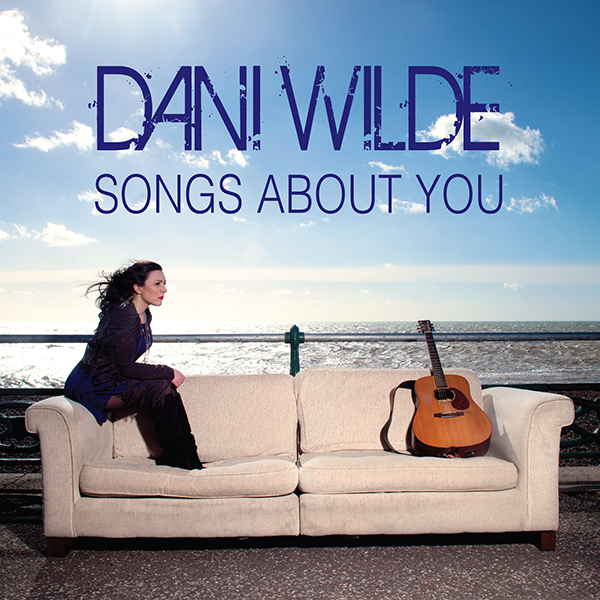 From Times Square, to the Slums of Africa, to the Royal Albert Hall, British country and blues songbird Dani Wilde continues her musical journey with SONGS ABOUT YOU. Open Road is the opening track from this new release. 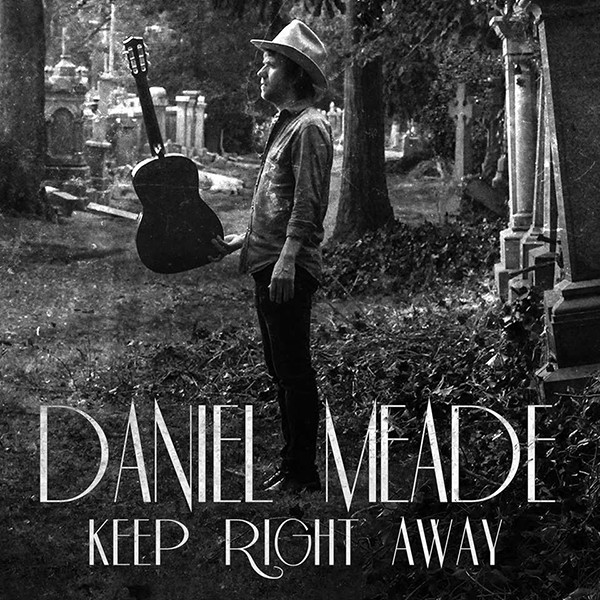 Not My Heart Again, taken from Daniel Meade's second album KEEP RIGHT AWAY, was recorded and produced at Stadium Studio in Hendersonville, Tennessee, by Morgan Jahnig (Old Crow Medicine Show). 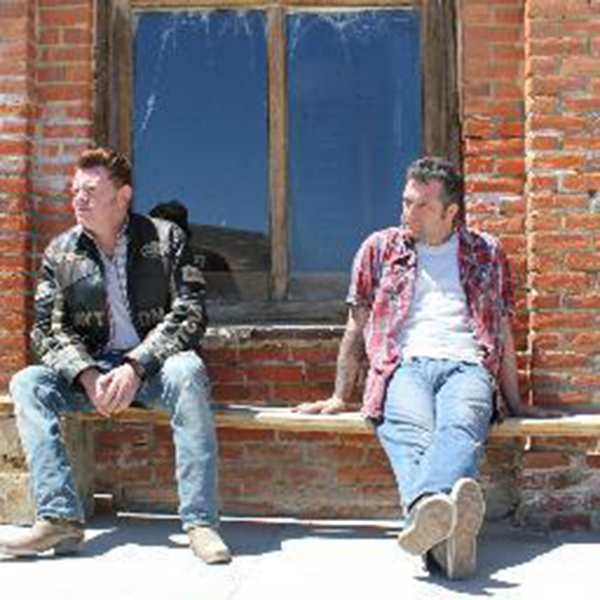 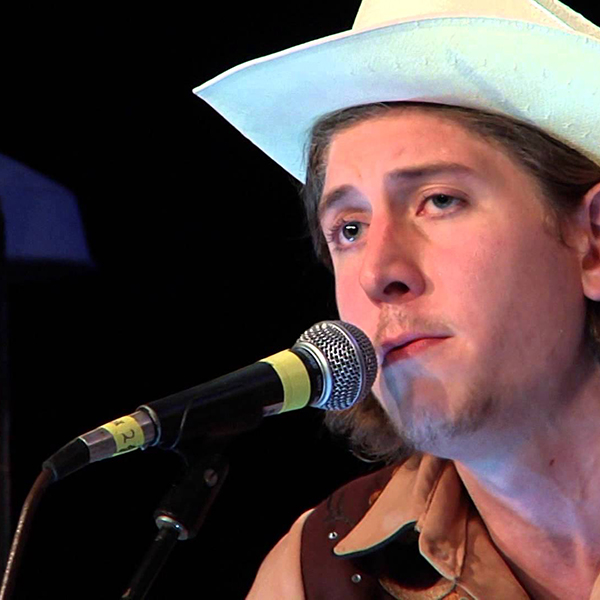 Born in a small town in Texas, singer-songwriter Cale Tyson was inspired by classic country. He has crafted a gentle and thoughtful style which is gaining him a well-deserved reputation as a country act to watch out for. 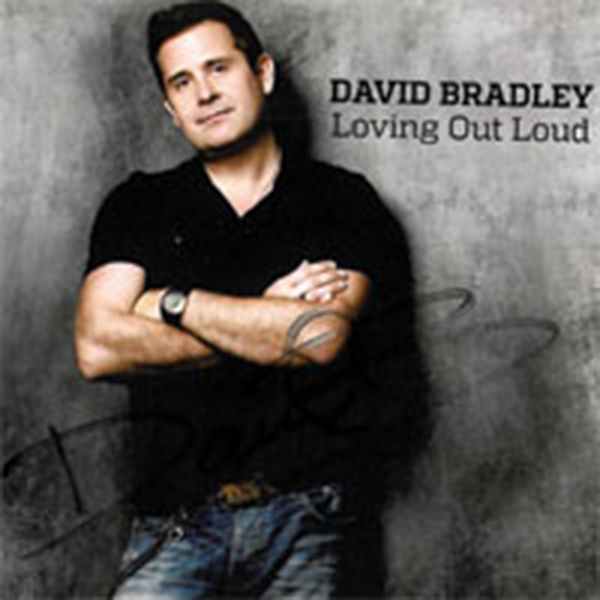 Hard Time Movin' On went to number one on the UK country charts - with David Bradley becoming the highest charting Brit to break onto the US country music charts - and it can be found on Bradley's debut UK release, LOVING OUT LOUD. 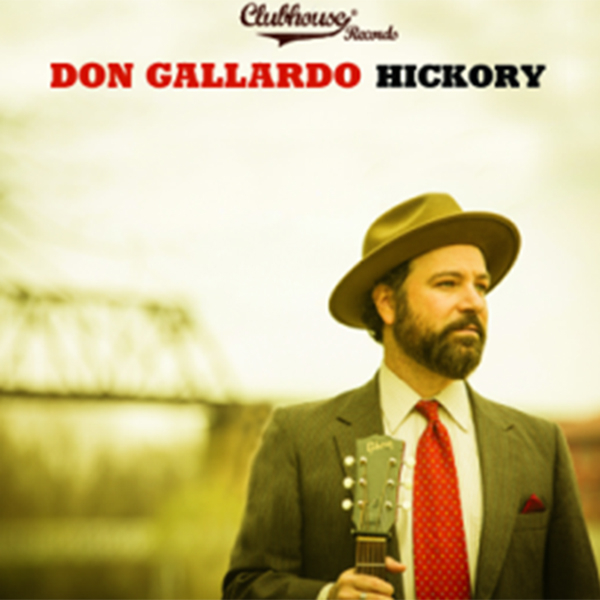 Don Gallardo - Down In The Valley

Americana/folk singer-songwriter, Don Gallardo, spent years cultivating his career on the west coast before relocating to Nashville, Tennessee in 2007. He is set to release his new full-length album, HICKORY, in June 2015. 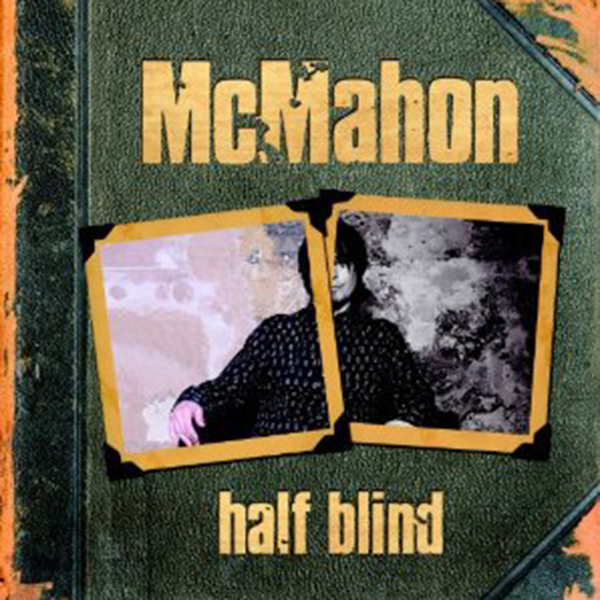 Taken from his debut album, HALF BLIND, single Everyday showcases one of Ireland's most promising musical experts - McMahon - whose debut single Deep Down topped the Irish iTunes chart last year. 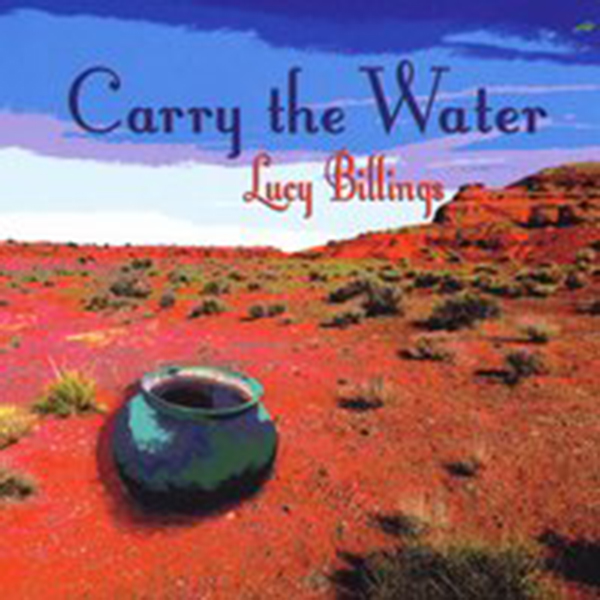 The title track of Billings' latest release is a rhythmic anthem in which gorgeous vocal harmonies accent a story of the struggle suffered for the basic life necessity of water. Its music video highlights Billings' fundraising campaign for clean water access in Africa. 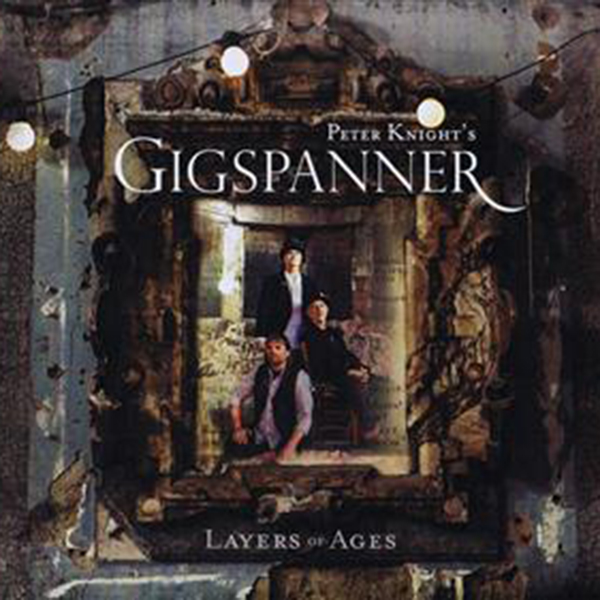 Gigspanner - King Of The Fairies

Since his departure from folk-rock pioneers Steeleye Span at the end of 2013, legendary fiddle player Peter Knight has turned his fill attention to his trio Gigspanner, and firmly established their burgeoning reputation as one of the most innovative acts on the folk scene. 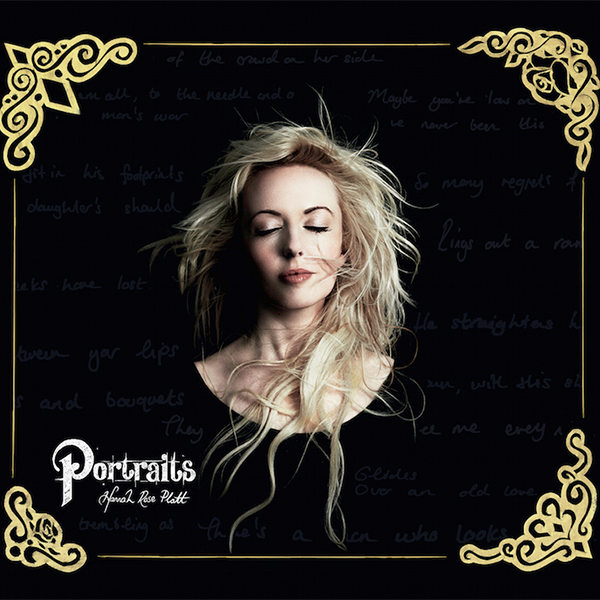 Hailed by Sid Griffin as "A young north of England Emmylou Harris blossoming before our eyes and ears" Hannah Rose Platt does not disappoint with her debut Nashville recorded offering PORTRAITS. 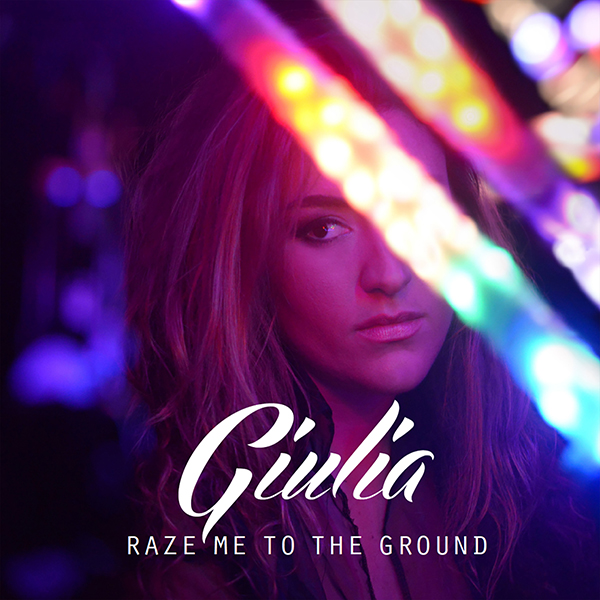 Country rock singer-songwriter Giulia presents Maverick listeners with the exclusive Back Home as a taster to her debut album RAZE ME TO THE GROUND, which provides country rock fused with a modern twist of pop too. 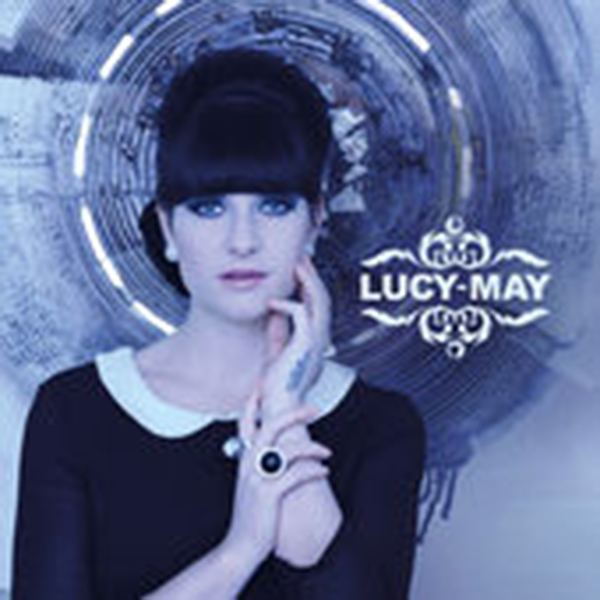 Lucy May - We Got It

Lucy May is making a name for herself with performances at The Country Collective, C2C and Under The Apple Tree sessions. Her debut album WHIRLWIND is available now. 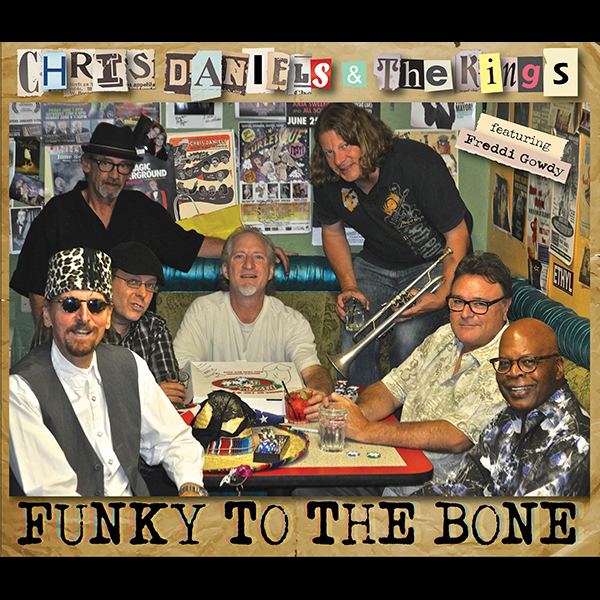 Chris Daniels & the Kings have toured over two continents and have been asked to appear in such diverse places as South America, Curacao, Japan, and all over Europe. Chris has appeared with the B.B. King, Uncle Cracker, The Neville Brothers and Sheryl Crow to name only a few. 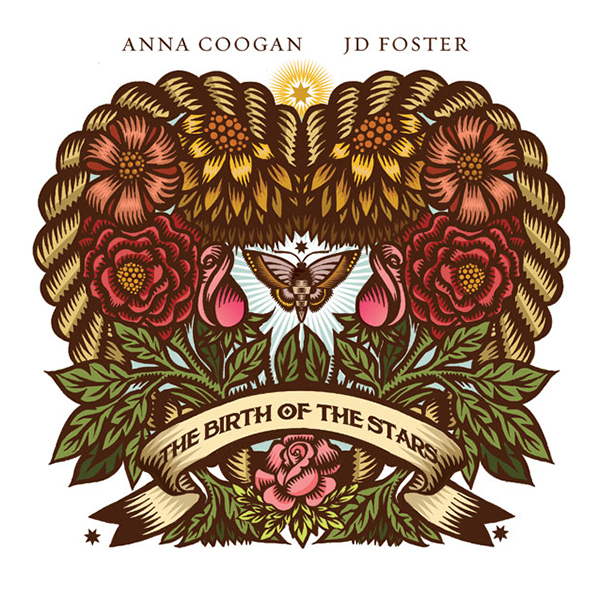 Anna Coogan - The Birth Of The Stars

The Birth Of The Stars is the title track from Anna Coogan's latest release which was written with drummer Willie B at Coogan's home in Ithaca, NY, where she moved after twelve years playing solo and in country bands in Seattle.