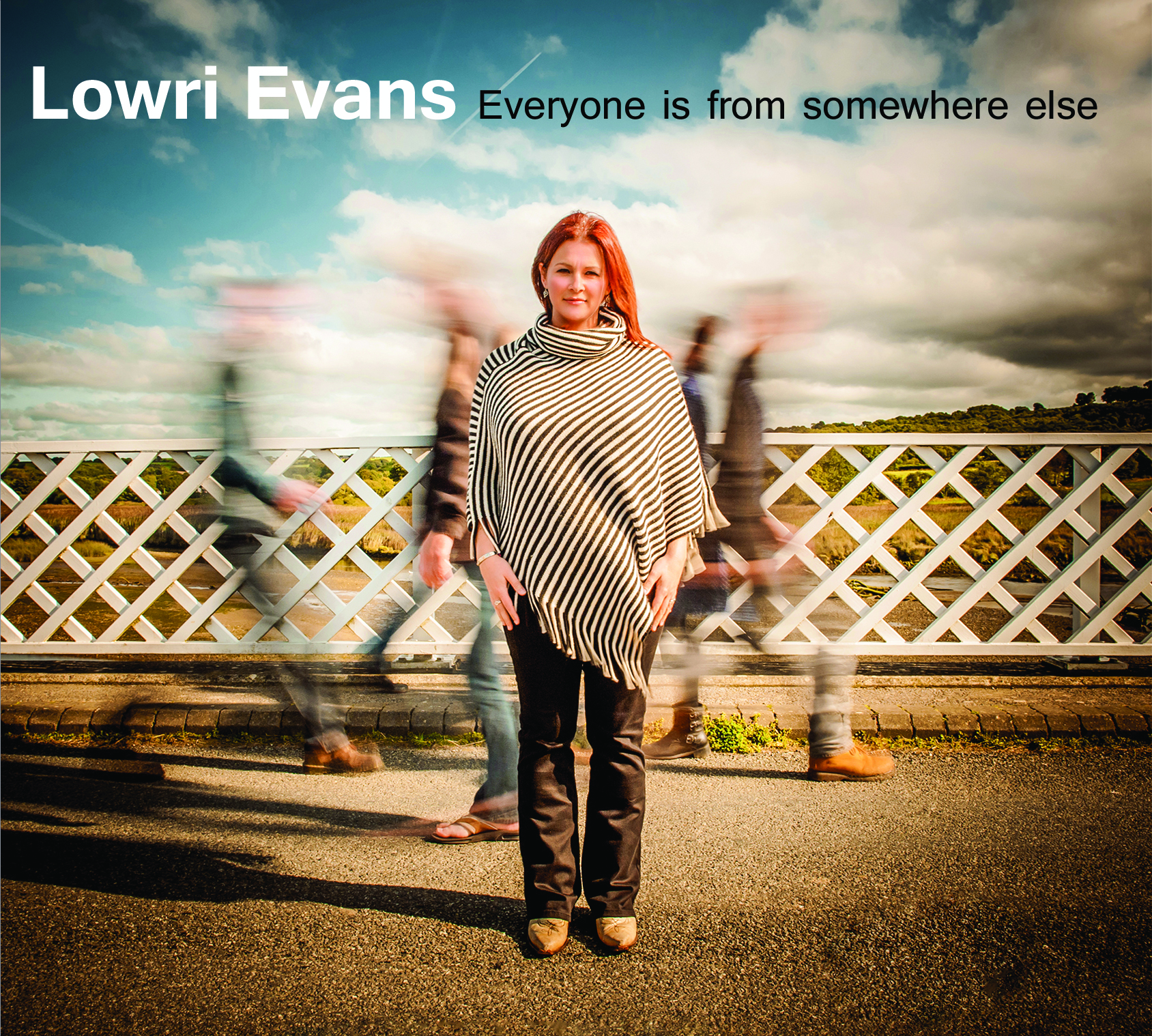 Lowri Evans - Who's Loving You Tonight 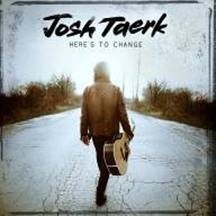 "For me this song is about embracing the idea that there are no guarantees in life, that the only constant in life is that everything can and does change," says Josh Taerk of his song, Here's To Change. "It's also about opening our eyes to the freeing nature of this cycle. Everything changes, and if that’s the case then it’s never too late to change from the person we are to the person we want to be, to change our path, our dreams, even change our minds." 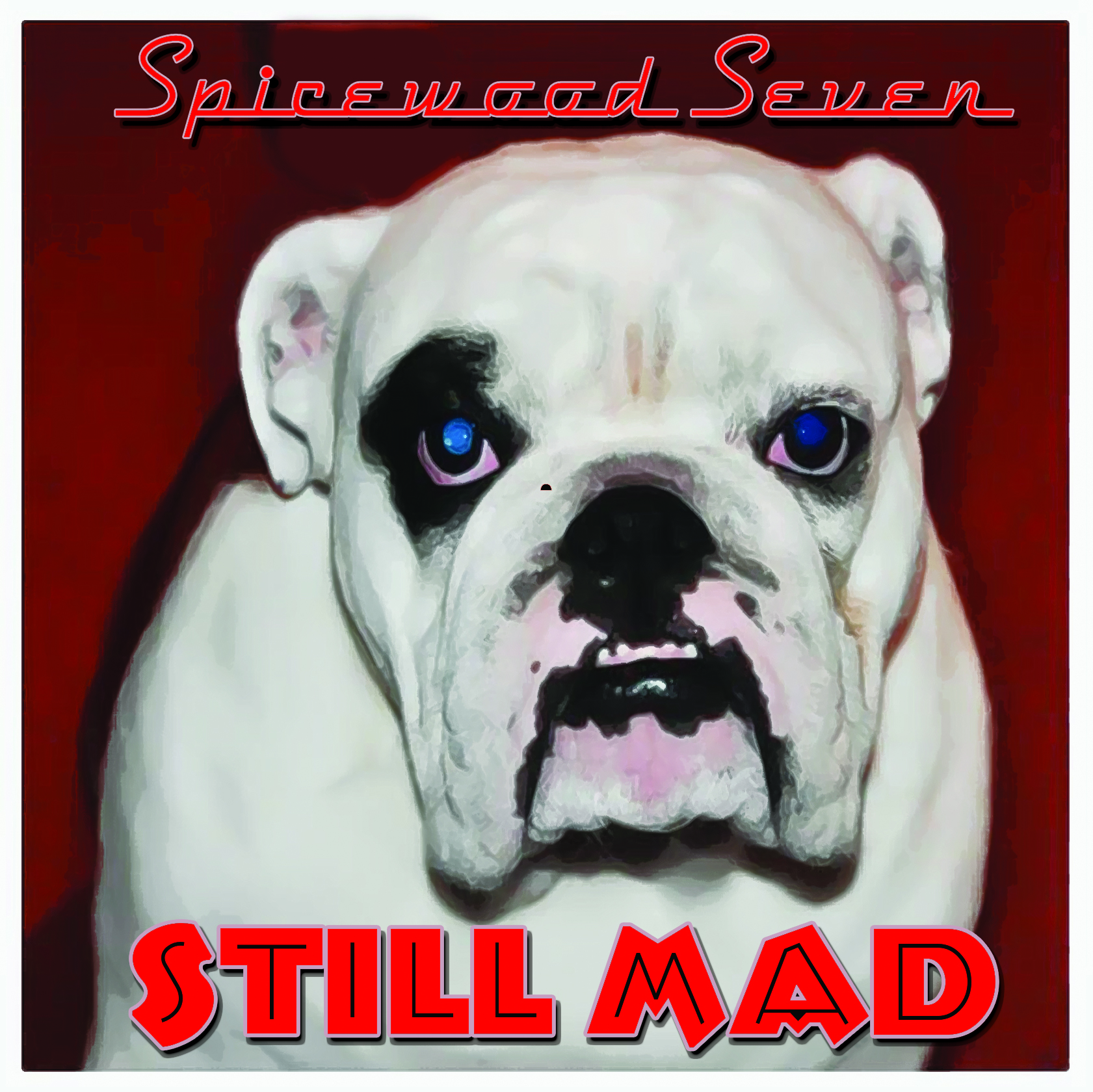 The Spicewood Seven are two musicians, Tommy Spurlock from Texas and Luke Powers from Tennessee. STILL MAD (2016) is the follow up to their leftwing country protest record KAKISTOCRACY (2006). It's ten years later and things have only gotten worse. Tommy has played steel guitar with Rodney Crowell, Emmylou Harris,The Band, et al, and plays a Fender 400 steel guitar set up like that of his friend and mentor, the legendary Sneaky Pete Kleinow. Luke Powers has a PhD in English from Vanderbilt University and once sang with Johnny Cash, but that's another story… 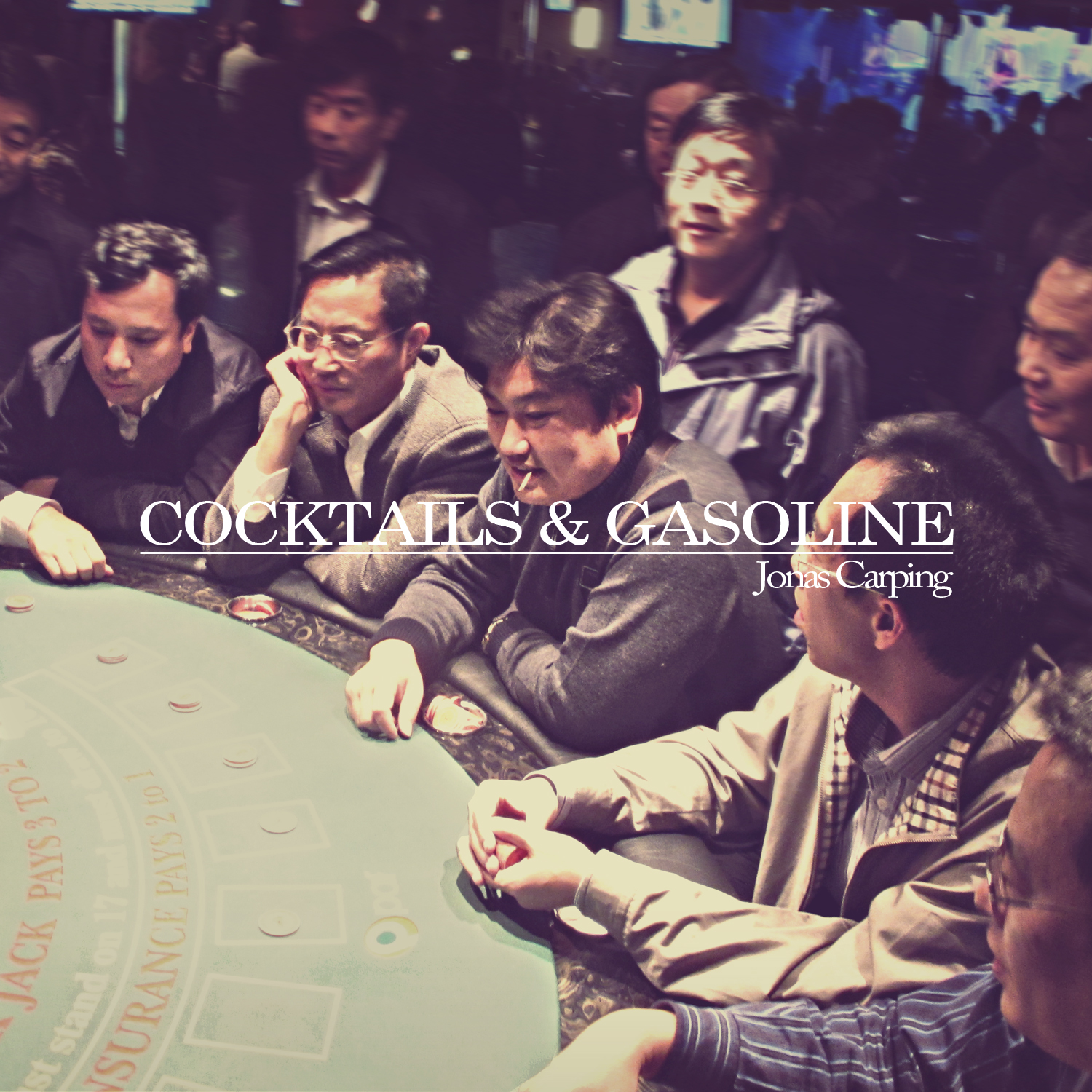 COCKTAILS AND GASOLINE was recorded mainly in a cabin in Lövestad deep in the wilderness of Southern Sweden. The aim was to preserve that vast and beautiful feeling that appears when there is nothing else around you but musical instruments and only wastelands outside your window. It wasn't done to find a certain sound. It was done in effort to capture that feeling and to transcend it into the recordings. Soul. That’s all that matters. The result was 11 new songs and you’ll find them all under one single name - COCKTAILS AND GASOLINE. 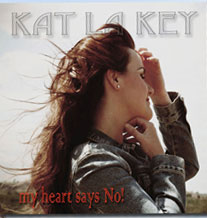 This is a rockin’ up-tempo song and the first single from the upcoming album from Kat La Key, a prolific songwriter who has released several albums over the past 20 years cementing herself as a truly original singer-songwriter with broad appeal. Working with PIM Producer Robert Mackay, Recorded between Queensland Australia and Nashville USA Studios, Kat’s performance of My Heart says No! is a refreshing blend of attitude, raw power and feminine sultriness. 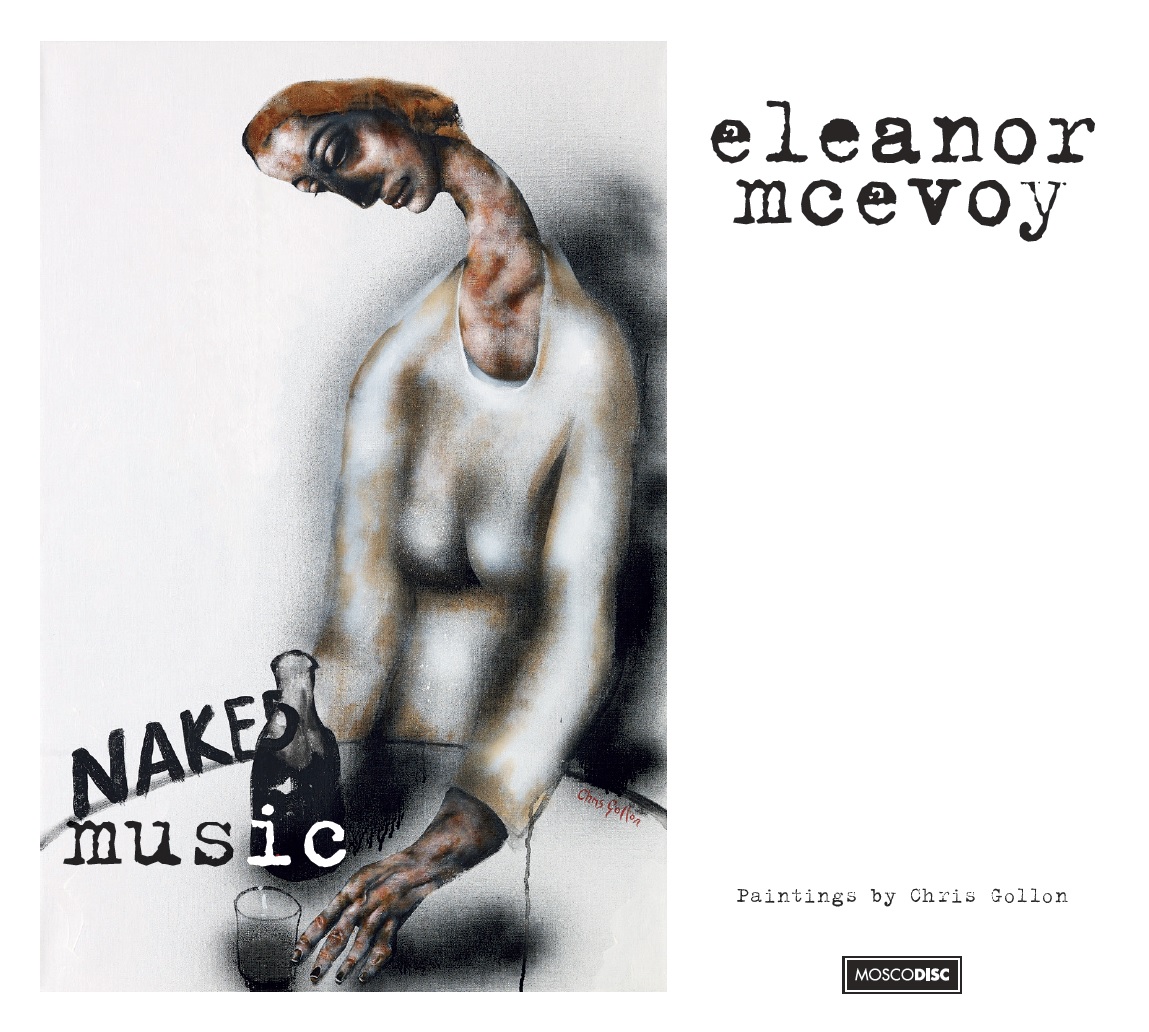 Irish star Eleanor McEvoy is the Platinum and multi award-winning singer, composer and multi-instrumentalist whose song gave a title to Ireland’s most successful album, the female compilation, A WOMAN'S HEART. For her new album NAKED MUSIC Eleanor chose to co-write some of the songs with Dave Rotheray (ex-The Beautiful South), Lloyd Cole and Nat Johnson. Eleanor says of the song Dreaming of Leaving,“Lloyd Cole wrote this song with me and he said at the beginning of the writing session, 'There’s no point in writing another mediocre song.' I think this is genuinely lovely.” 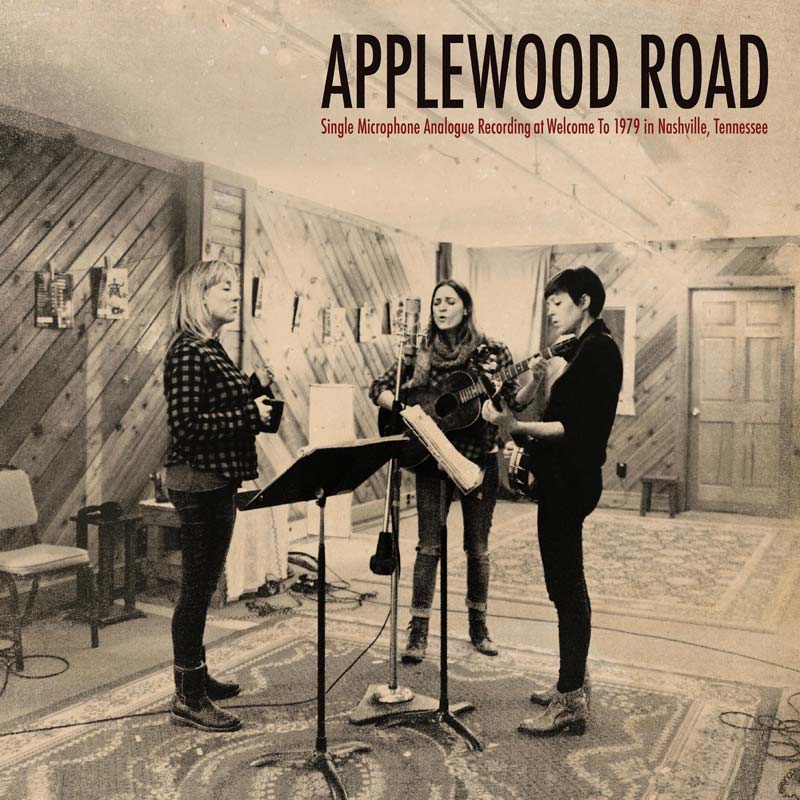 Applewood Road is Emily Barker, Amber Rubarth and Amy Speace. In September 2014, the three songwriters met for the first time in a cafe in East Nashville. Two hours later they had written the song Applewood Road. They recorded the song live to tape at Nashville's Welcome To 1979 studio with just double bass as accompaniment. They were so excited that six months later, they reconvened in Nashville to write, rehearse and record a whole album called APPLEWOOD ROAD. The songs were recorded live to tape with minimal accompaniment from some super-talented session players. The album was then handed over to the expert hands of Gearbox Records in London to be mastered at their mouth-watering vintage analogue studio. 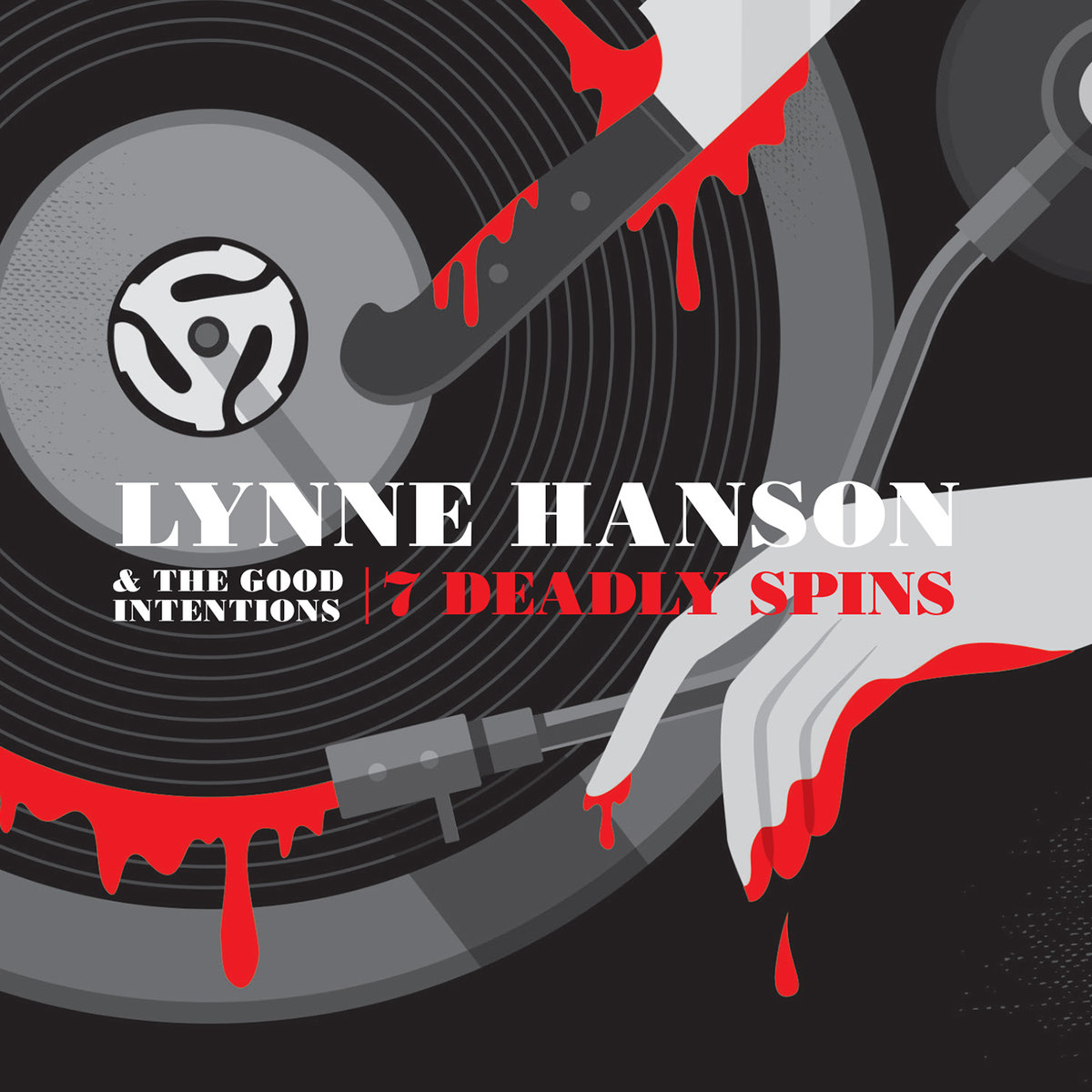 Gravedigger is the opening track off the EP 7 DEADLY SPINS, a collection of seven 'murder ballads and songs of reckoning' from Canadian songwriter Lynne Hanson. Gravedigger is an ominous dirge - a work song of the darkest kind with a guilty groove and swirling B3 organ that will raise the hair on the back of your neck even as you find your toe involuntarily tapping along. 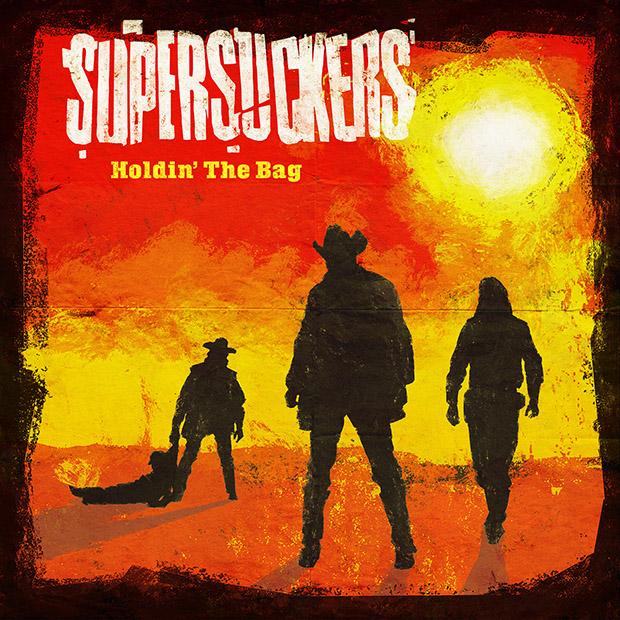 I Can't Cry (feat. Lydia Loveless) is taken from the new Supersuckers album, HOLDIN' THE BAG which is available via Steamhammer/SPV. The Supersuckers - Eddie on vocals and bass, plus guitarist Marty Chandler and drummer Chris Von Streicher - recorded HOLDIN' THE BAG in Austin, Texas at Ray Benson's esteemed Bismeaux Studios. The release offers a compelling blend of brawny badassery and sensitive songcraft on its eleven tracks. 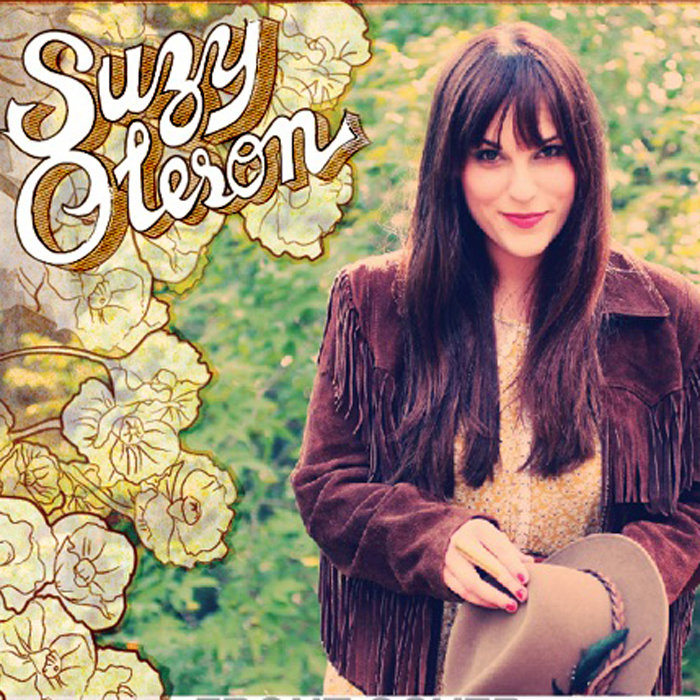 Suzy Oleson was born and raised in Austin Texas, the 'Live Music Capital of the World,' so it seems only natural that she feels a very deep connection to writing and playing American roots-inspired rock & roll. Her reputation is based on three distinctive fronts - she is a talented multi-instrumentalist (mandolin, acoustic & electric guitar, claw hammer banjo), a soulful and spirited vocalist, and an accomplished songwriter. 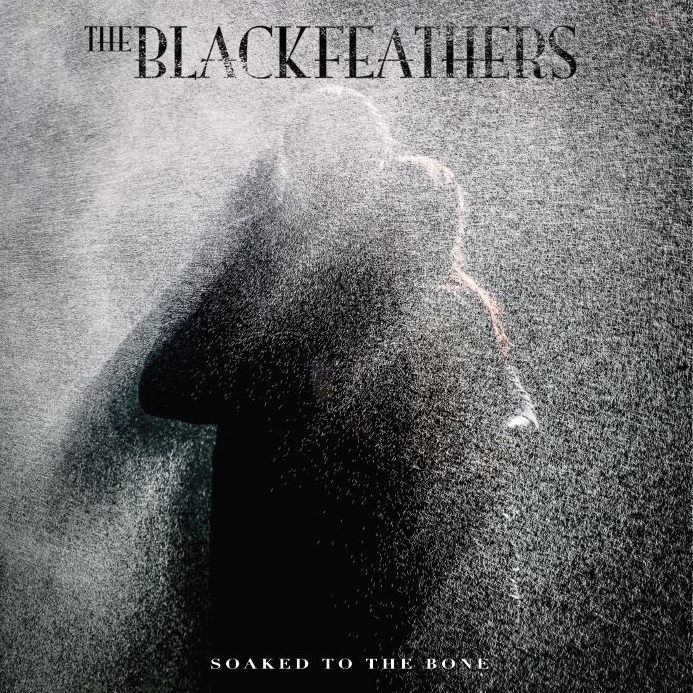 The Black Feathers - All For You

The perfectly paired voices of Ray Hughes and Sian Chandler intertwine effortlessly to create a genre-defying sound, combining elements of folk, roots, alt-country and Americana. 2014 saw the release of STRANGERS WE MEET, the duo’s debut 5 track EP. It gained national airplay on BBC Radio 2 and warm reviews from national music press, including an interview in The Sunday Times. The Telegraph listed it as one of the best albums of 2014. Already a highly regarded and respected duo on the scene, the long-awaited debut album, SOAKED TO THE BONE, is going to catapult them to new heights. 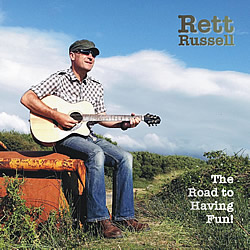 Fort San Antone is the lead off track from ROAD TO HAVING FUN, the debut album from English country singer/songwriter Rett Russell (reviewed in this issue). Mixing traditional country drinking song themes with storytelling from closer to home, Rett tells an anthem-like true tale of the perils 'too much drink' and 'too much fun', based on a road-trip to the well known Lancastrian country music venue of the same name! 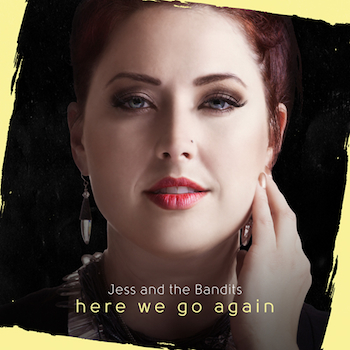 Jess And The Bandits - If You Can't Be Mine

The powerful mid-tempo If You Can't Be Mine proved a live favourite amongst fans on Jess and the Bandits' debut headline tour last year. The quintet can't wait to showcase new material from the forthcoming deluxe edition release of their number six charting debut album HERE WE GO AGAIN on their upcoming tour which kicks off in Hull on April 27 and visits Birmingham, London, Gateshead, Edinburgh, Southampton and Norwich. 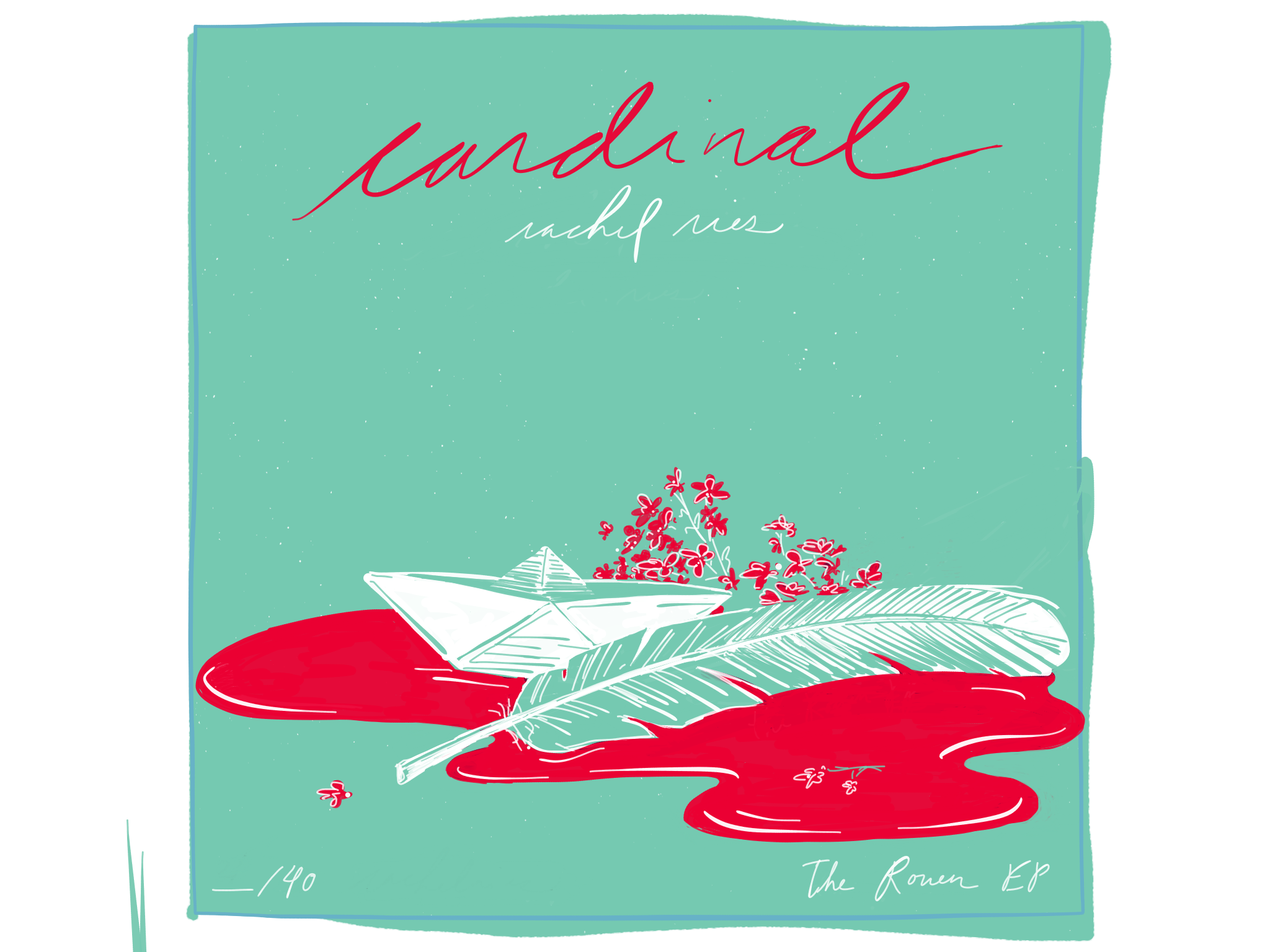 Rachel Ries, hailing from the prairies of middle America, crafts sly and compassionate songs for the crooked-hearted. With an electric guitar and piano; a clear voice and steady hand; she deftly pulls listeners in with disarming candor and holds them there with smart and tender poetry. Homing, from Ries' upcoming Cardinal EP, was written while on residency in Rouen, France. An origami boat, a scattering of blood red flowers and a dead pigeon inspired this darkly melodic song which, at its heart and resolve, is about choosing one's self over the fickle arms of another. For Rachel, each of the songs on Cardinal is a direction; a key; a red-blooded essential for living – be it bravery, belief in one’s path or bonds of family and blood. Each Cardinal includes a limited edition linoleum block art print, handmade by Rachel herself.