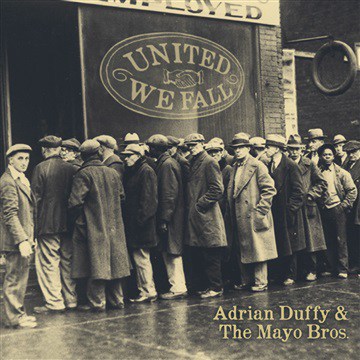 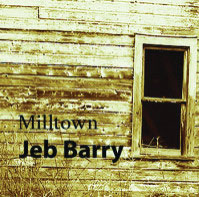 Jeb Barry - If You Were Whiskey

Americana singer-songwriter Jeb Barry recently released his latest solo effort MILLTOWN. The 15 songs, sparse and weary in their instrumentation and sound, reflect life in a small, dead milltown. Assisted by his group the Pawn Shop Saints, featuring Mike O’Neill and Heather Austin, all of the songs were recorded with no computers and mostly live in the studio. 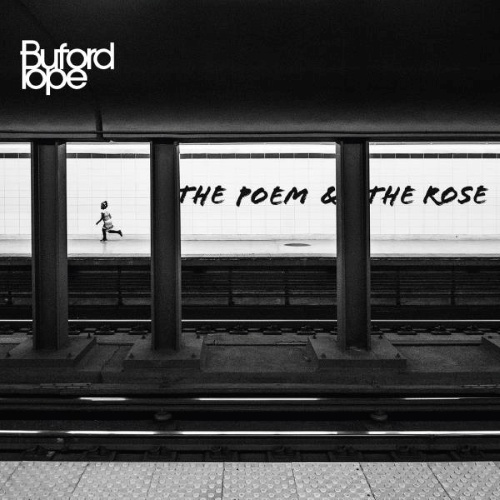 Buford Pope - The Poem And The Rose

2006 was the year Buford Pope thought he would put out his second full-length album. Everything was ready for release but all at once it became too much. Now, almost ten years later, it’s finally time. THE POEM AND THE ROSE is a richly produced album where Buford Pope’s signatures – the strong melodies and his raspy gravel voice – once again make much of the Swedish country-influenced rock pale in comparison. 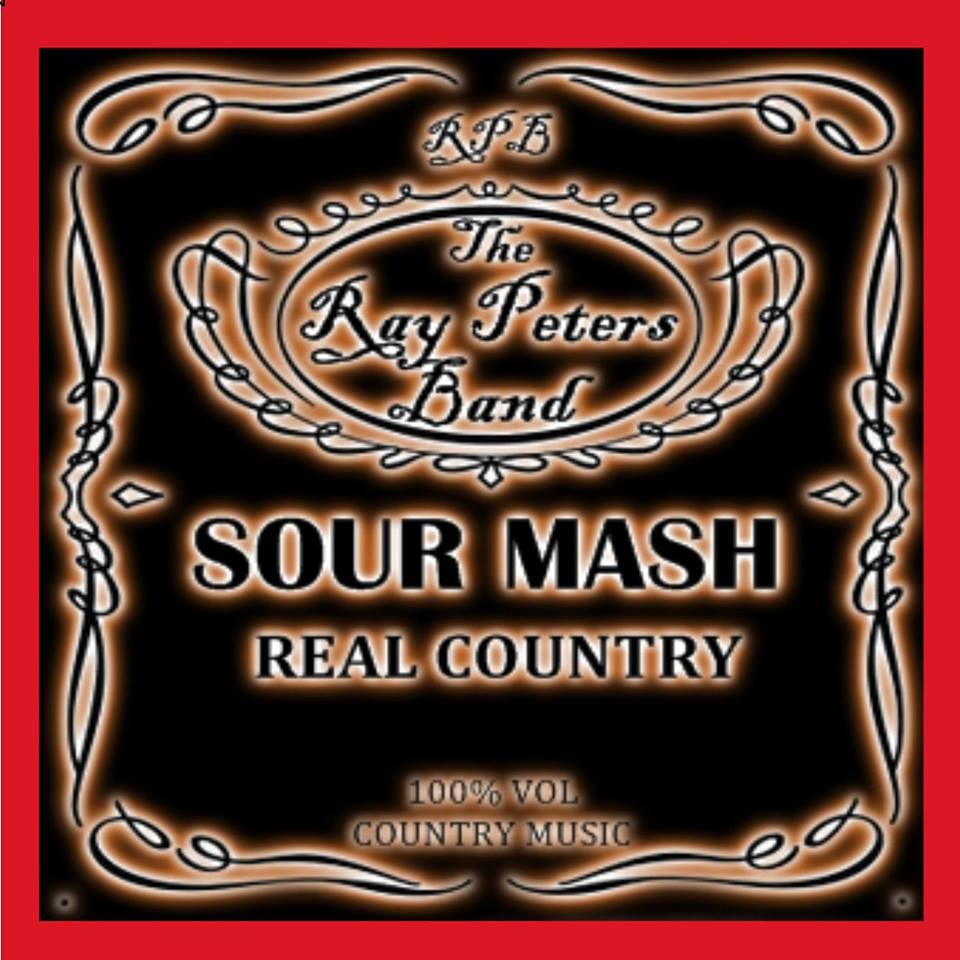 Ray Peters & The Smokey Turtle Band - You Don't Love Me

"You Don't Love Me is a song I wrote about a friend who was having trouble in his marriage. He often spoke about his wife caring more for their dog than for him. The song is my take on that situation. It can be found on our latest album SOUR MASH which includes two other self penned songs, We Were Young and Gold Fever along with eight covers." 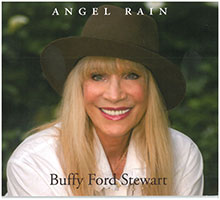 Buffy Ford Stewart - Little Road And A Stone To Roll

Little Road And A Stone To Roll is a beautiful track taken from Buffy Ford Stewart's new EP, ANGEL RAIN and written by her late husband, John Stewart. For the new collection Buffy returns with her unique brand of elegant and optimistic Americana with five ethereal new tracks. 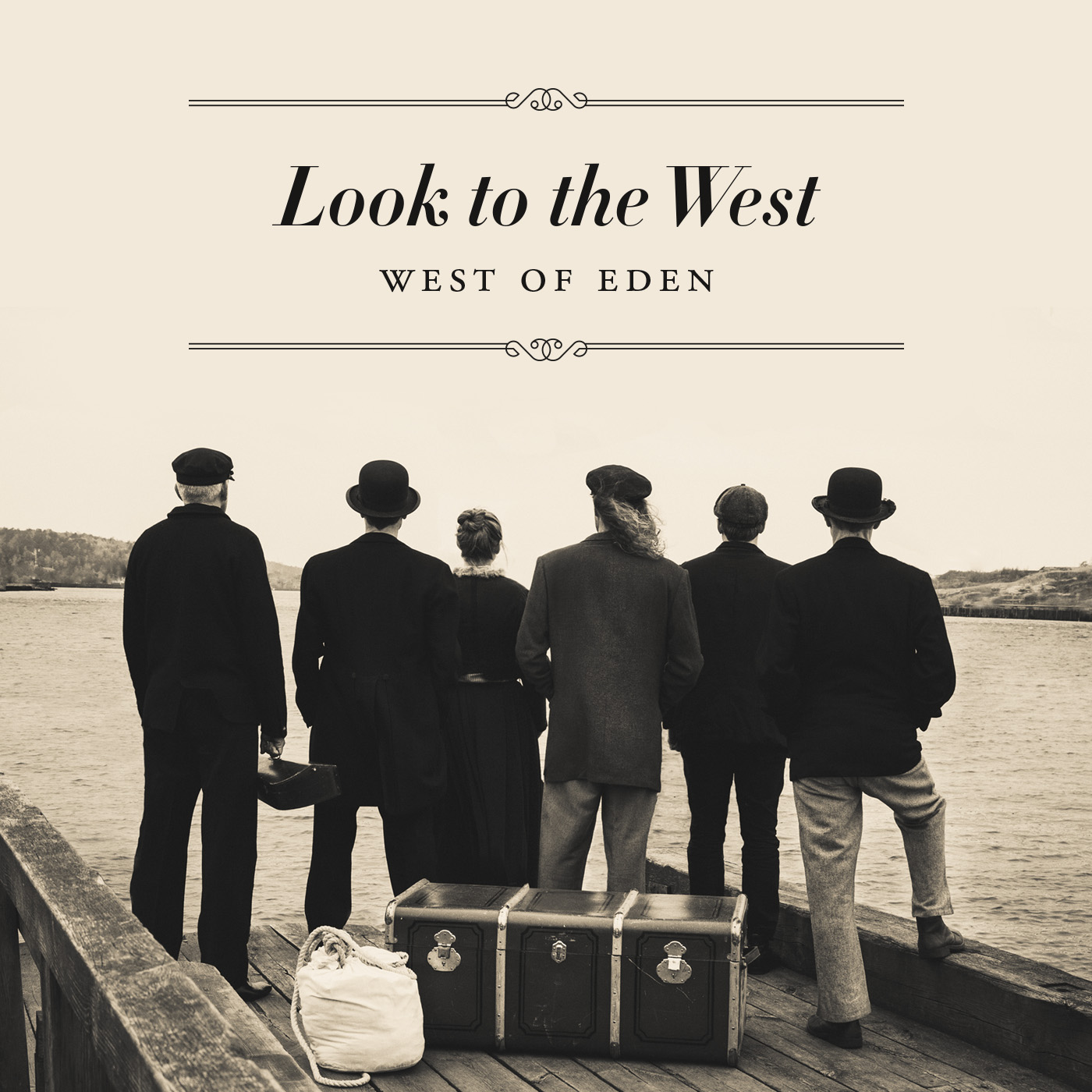 West Of Eden - Look To The West

Brilliant songwriting combined with the extraordinary voice of singer Jenny Schaub has earned Swedish band, West Of Eden a strong reputation in the world of Celtic music. With their new album LOOK TO THE WEST, they have created a thematic, yet varied collection of heartfelt songs with a subject matter as present today as it was back in the days of the Swedish emigration. 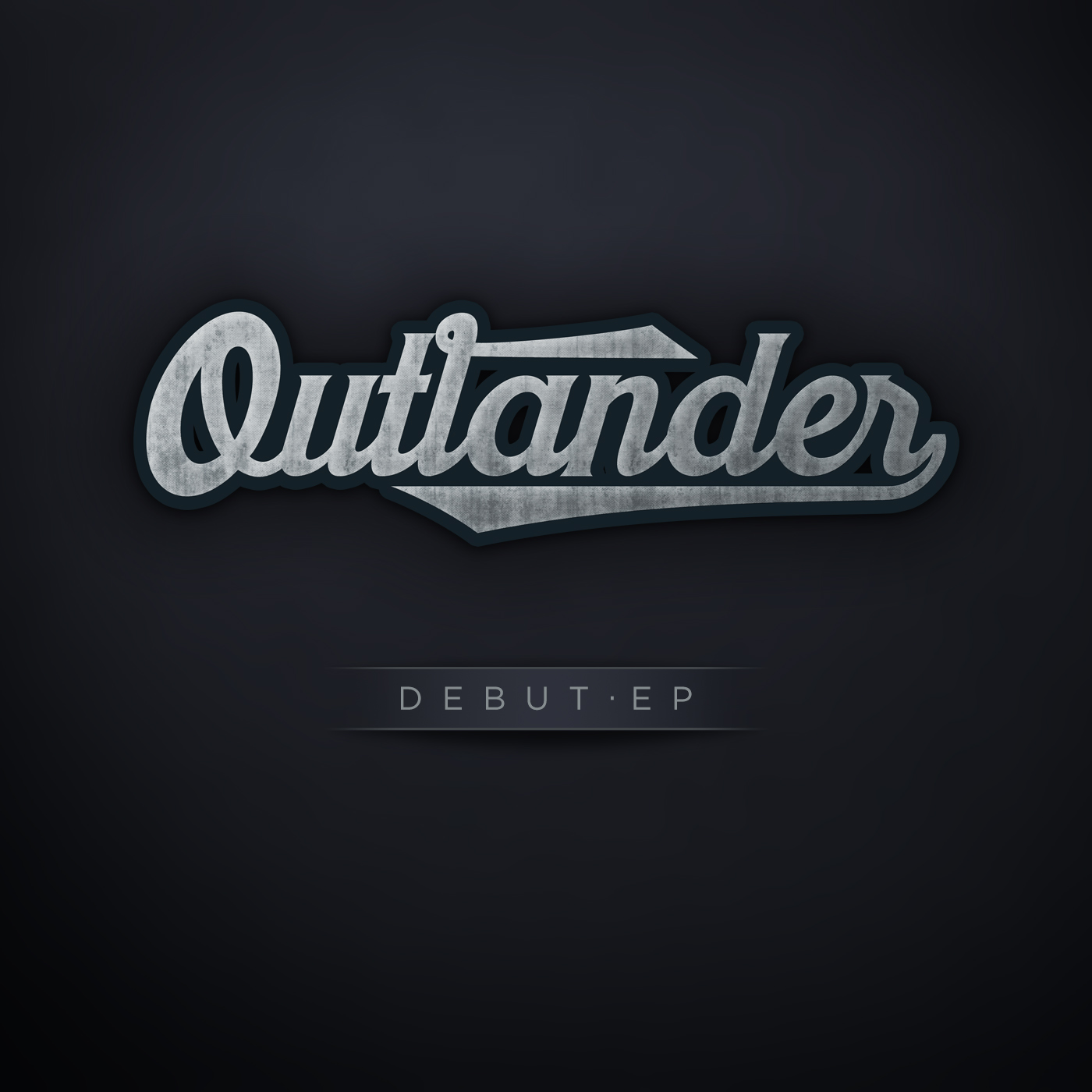 Outlander’s Circle the Wagon is a powerful and driving country rock song from their debut EP. Inspired by a story about the Dixie Chicks having to defend themselves following a comment made against George Bush, the song talks about keeping strong and united when in trouble. ‘When writing the song we wanted to showcase our range and influences, going from a stripped back intro, to an all out final chorus’ says the band. ‘We feel as though people will really be able to relate to the song, as everyone needs the support of friends and family when times are tough.’ 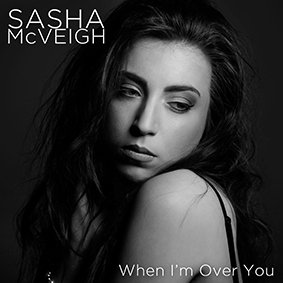 Sasha McVeigh - When I'm Over You

When I'm Over You is a powerful ballad, full of emotion and subtle composure that shows off Sasha McVeigh's unique, smoky vocals. Sasha says: "This is a song that wasn't meant to be written because, by writing it, I had to admit what I'd spent so long trying to hide. I wasn't over him. But letting myself be vulnerable and writing this song made me realise that it's okay not to have moved on." 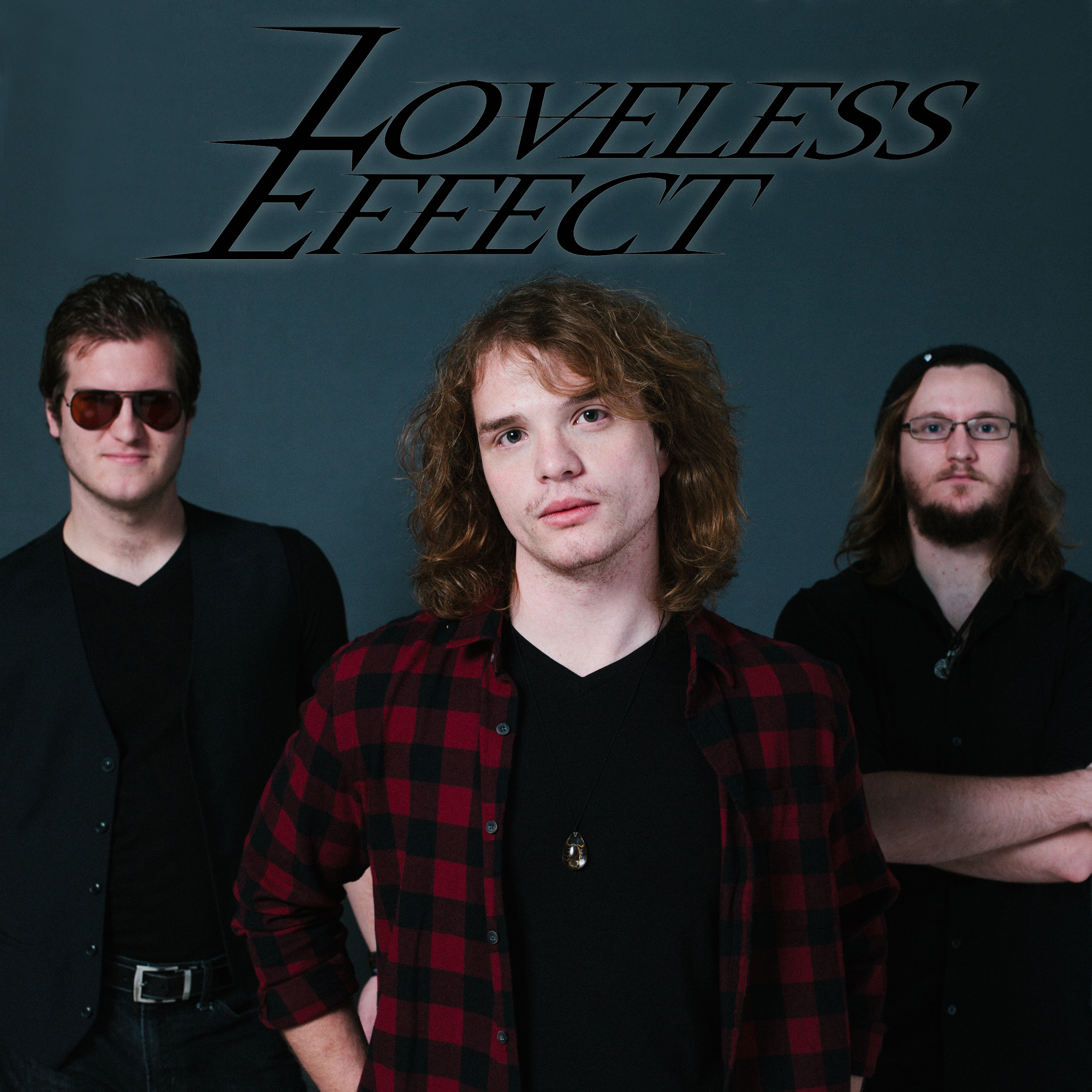 Loveless Effect - How Do You Feel Now

Loveless Effect are a unique, country-blues-rock band from Buckeye, Arizona. Drawing from shared influences such as Led Zeppelin, Foo Fighters and Rush, but also their individual influences, has resulted in a melting pot of genres and styles that have moulded together to form the bands' signature sound. How Do You Feel Now is lifted from their debut EP and can be heard on their March tour with American Young and Sasha McVeigh. 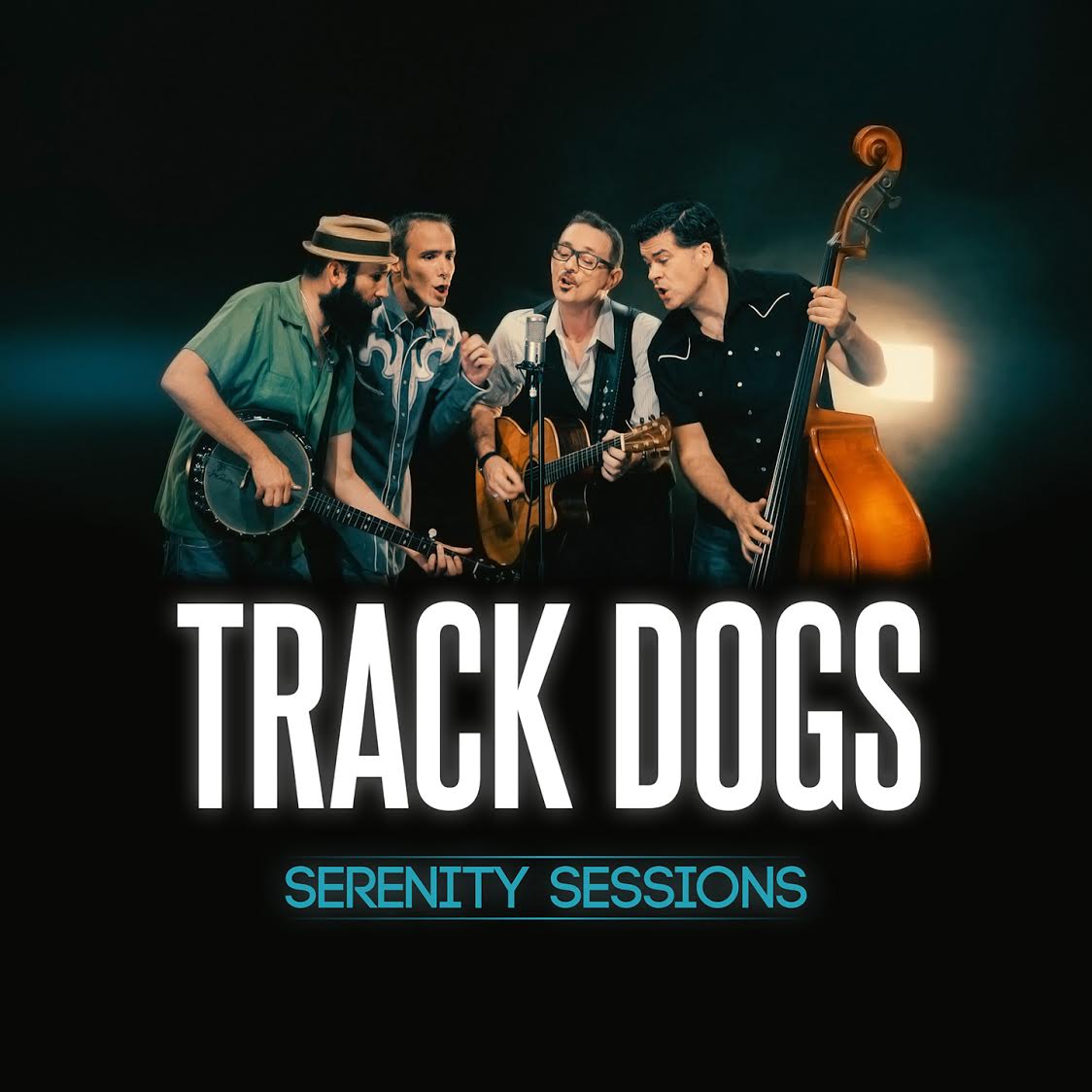 Made up of two Irishmen, an Englishman and an American, Track dogs have just released the second single from their third studio album, SERENITY SESSIONS. Love Me Like You Used To features Spanish guitarist El Twanguero, who is currently brewing up a storm in the US. 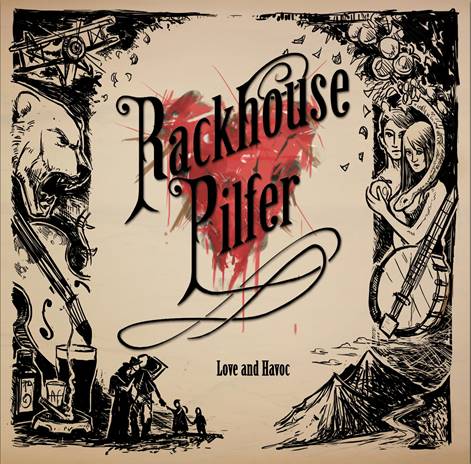 Bright Lights was written for the band by Rackhouse member Willie Kelly. It essentially is a song about emigration and the mass of people that have to leave home in search of work in a foreign country due to the economic crisis. It's true meaning though is a song of hope and encouragement for those emigrants, to never give up the fight to lead the life they want to live.

Cam Penner released SEX & POLITICS this January. With constant playing companion Jon Wood (a highly respected producer in Canada) by his side, percussive elements and layered guitar techniques have added rich texture. Today, their show and sound - are bigger and brighter, spontaneously grand and fragile at the same time.' 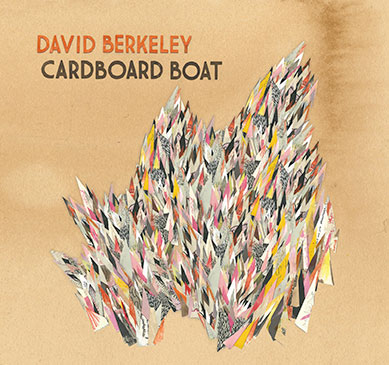 David Berkeley - To The Sea

American singer/songwriter/author David Berkeley has just released a bold new concept project. Each of the songs on his hauntingly beautiful sixth studio album, CARDBOARD BOAT, is written and sung from the perspective of one of the main characters in his collection of weaving short stories, 'The Free Brontosaurus'. 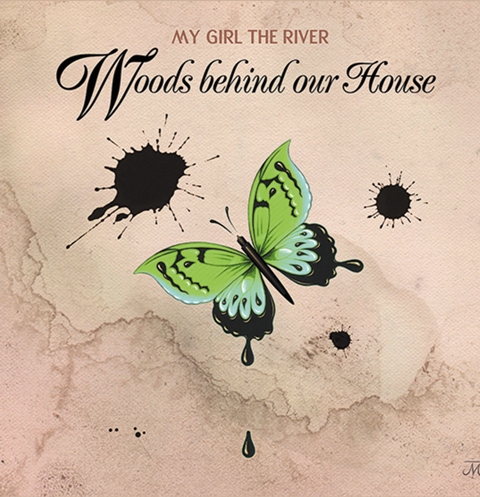 My Girl The River - Woods Behind Our House

Woods Behind Our House is the first single to be released from the debut album by My Girl The River, an Americana, roots, alt-country, folk duo. ‘Stunning’ and ‘gorgeous’ have been used to describe the album as a whole and this haunting and nostalgic song is no exception. 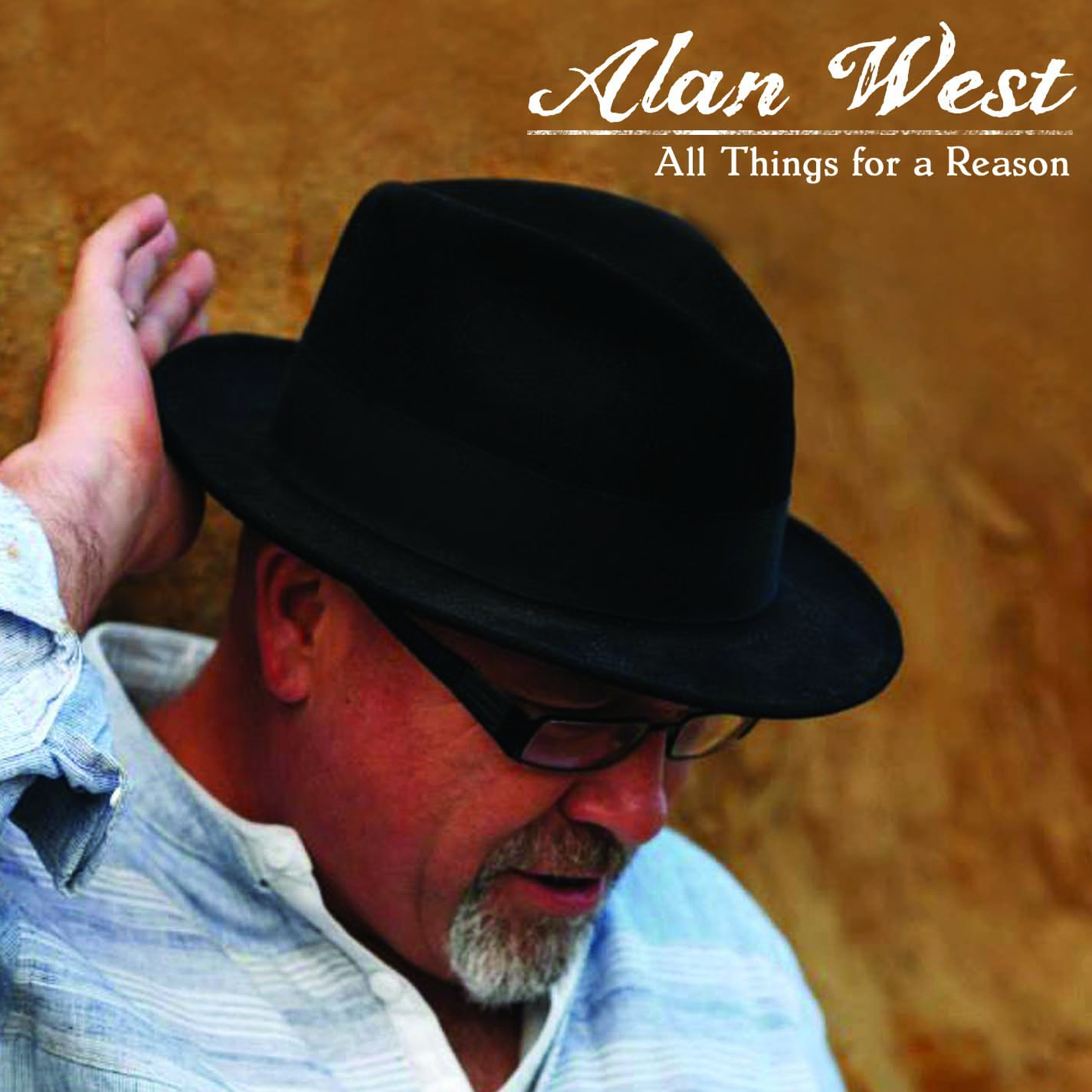 Alan West & Steve Black have been making music together for the past ten years. This year they perform their 2500th show together! This song, written by them both following a short conversation about the alleged relationship between JFK & Marilyn Monroe, is from West’s 2015 album ALL THINGS FOR A REASON.' 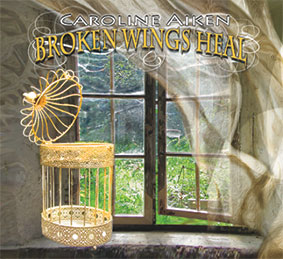 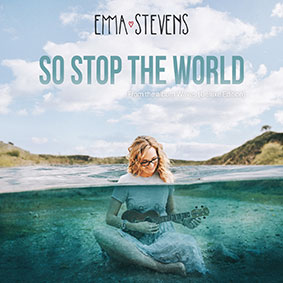 Emma Stevens - So Stop The World

When Emma Stevens lost her Mum to cancer in 2012, she dealt with it in the only way she knew how – through her music and songwriting. So Stop the World (co-written with Liz Rose) demonstrates Emma’s expressive and emotive voice, carried along on a gorgeous melody, wrapped up in an intricate arrangement. 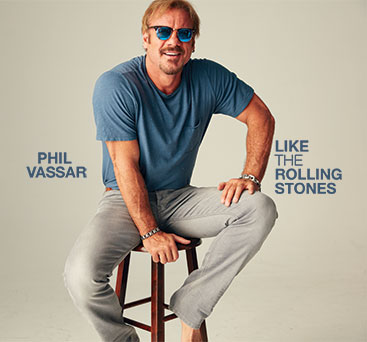 Country music hitmaker Phil Vassar is a piano-pounding powerhouse on stage who taps into his audiences via social media for song requests throughout his more than 135 shows a year. Vassar continues to churn out incisive, soulful lyrics and infectious melodies that capture the heart and soul in the unique and special way. 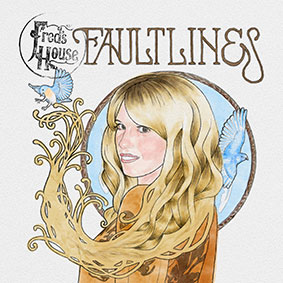 Fred's House are an exciting band on the rise, storming the acoustic scene. They are not afraid to mix genres of folk/roots with pop/rock and 70s West Coast vocal harmonies that soar like a nightingale. Earthquake is taken from their new album FAULTLINES. 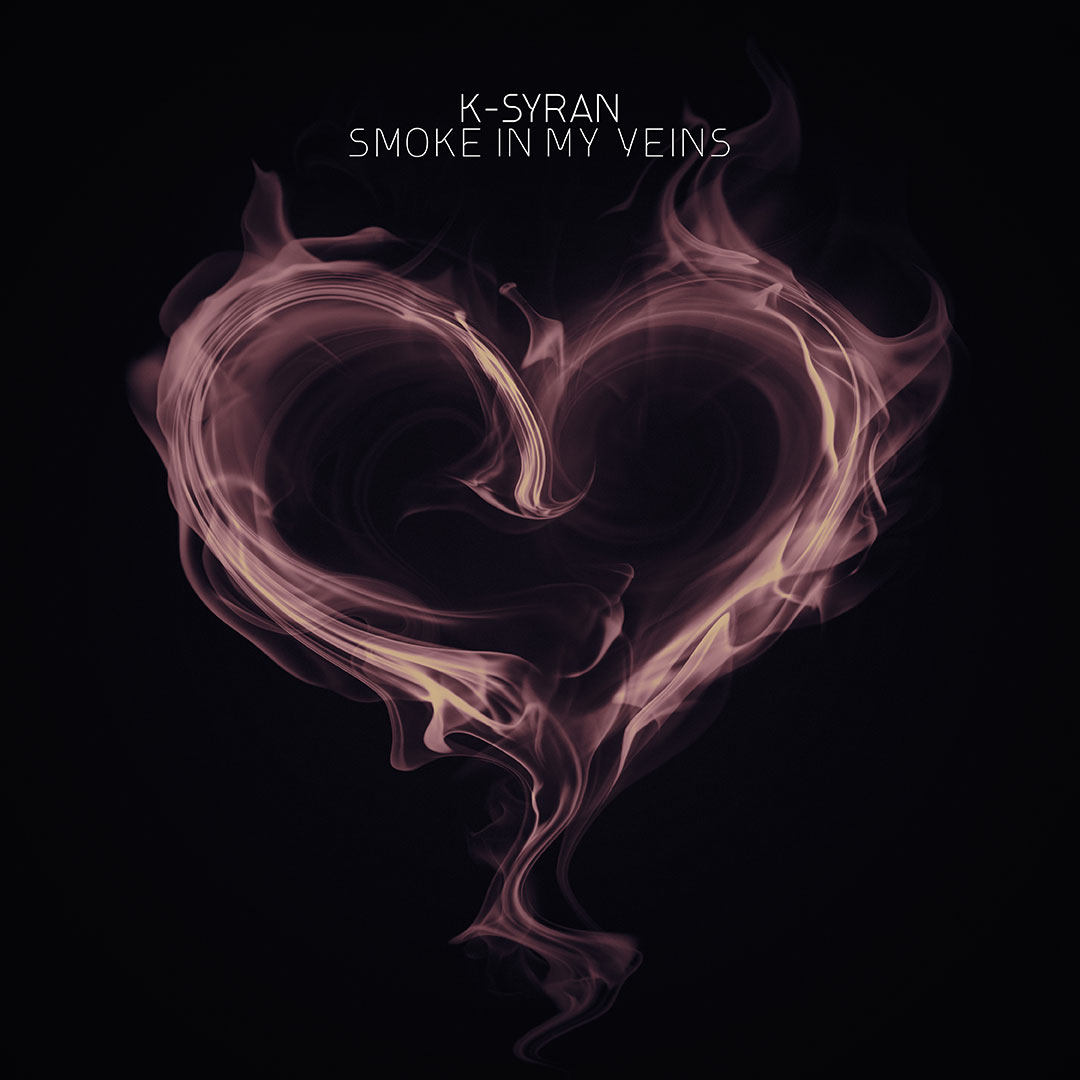 Taken from the deluxe edition of her latest album, SMOKE IN MY VEINS, singer-songwriter, K-Syran, gives us the captivating single Intimacy. The Norwegian star of stage and screen has served up a collection of 16 tracks which showcase her melodic diversity and powerful vocals.