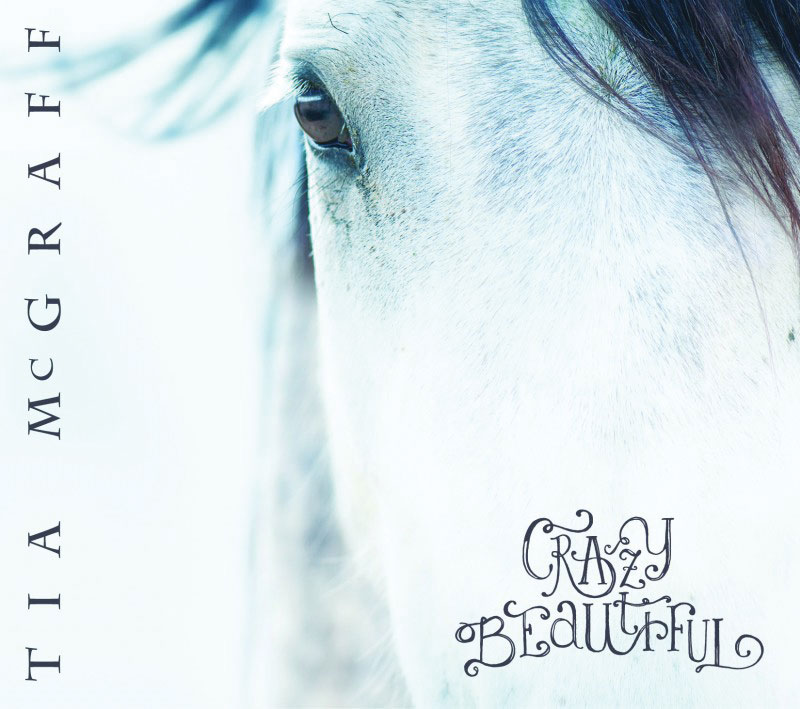 Tia McGraff - What A Heart Must Do 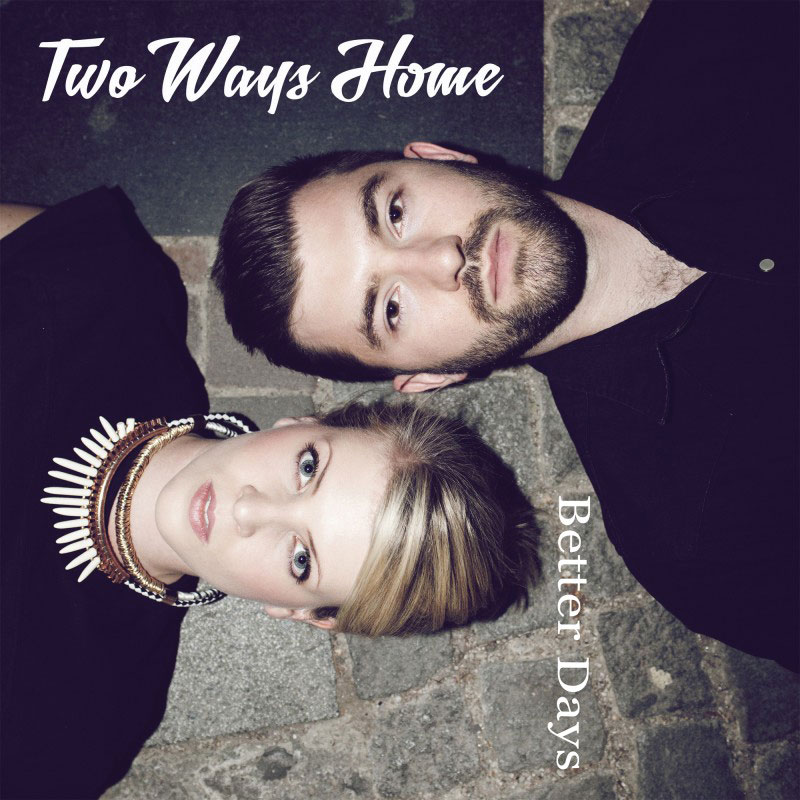 When a male and female vocal blends harmoniously, the result can often be life-affirming. Isabella Mariee from Austria and Cotswolds lad Lewis Fowler are Two Ways Home. On March 30, 2015, the Anglo/Austrian group released their debut four track EP, WOOD FOR TREES, showcasing their country infused folk rock for the first time, followed by their second EP, BETTER DAYS, in October 2015. The band will be touring the UK in May 2016. 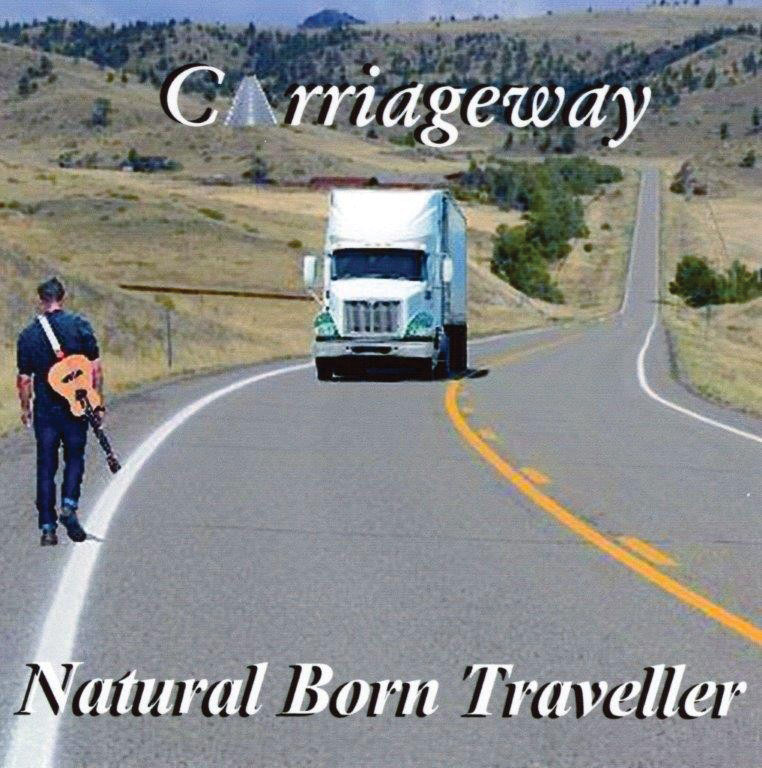 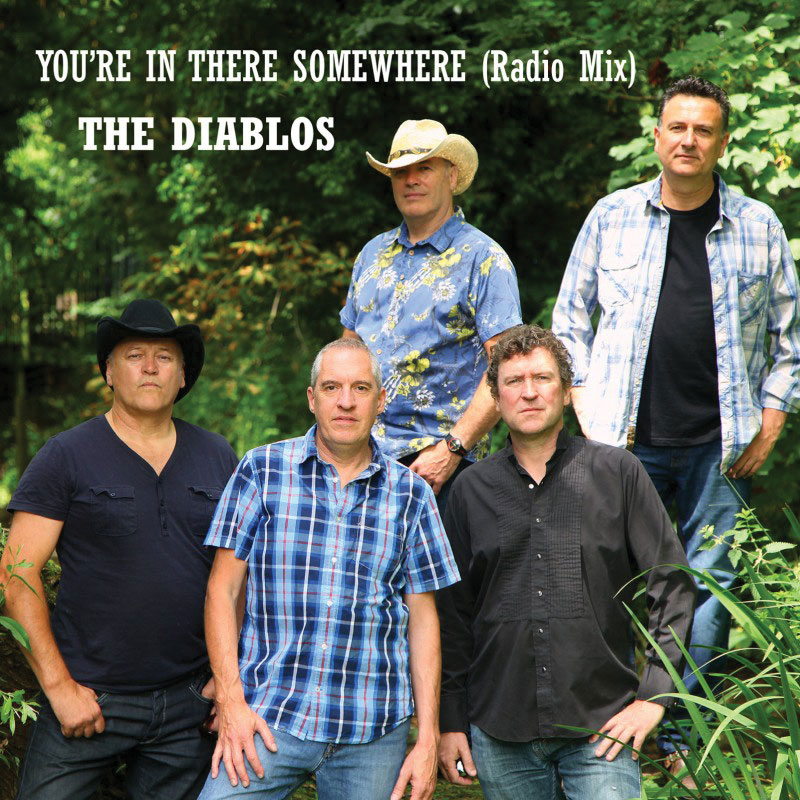 The Diablos - You're In There Somewhere

You're In There Somewhere is the latest release from Brighton-based country band, The Diablos. The track is taken from their fourth album, ONE DEGREE OF SEPARATION, which has produced three number one songs on the Country Hotdisc Chart. The album was recorded at Le Chenac Studio in France and was released in 2015. All of the process from iTunes downloads of the track are being donated to the Dementia Friends charity which provides support for dementia sufferers and carers alike. 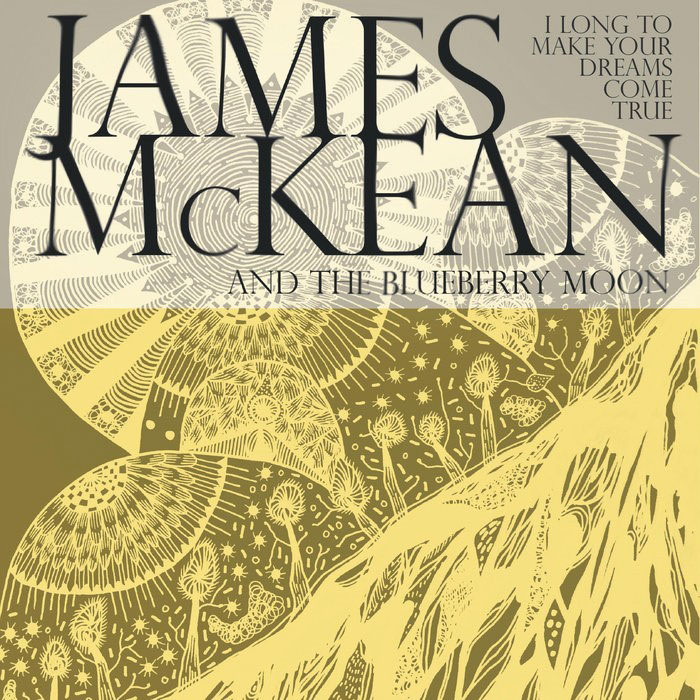 James McKean - I Long To Make Your Dreams Come True

Long To Make Your Dreams Come True from James McKean springs along on a comparatively jaunty folk-jazz groove, with something of the Caledonian soul of ‘70s Van Morrison. The track comes backed by two new b sides: the minor key rock of Long Forgotten Winter, plus a cover of the old gospel number I Was There When It Happened, popularised by Johnny Cash in late 1950s. McKean's New album NO PEACE FOR THE WICKED will be available on CD and download from March 27, 2016. 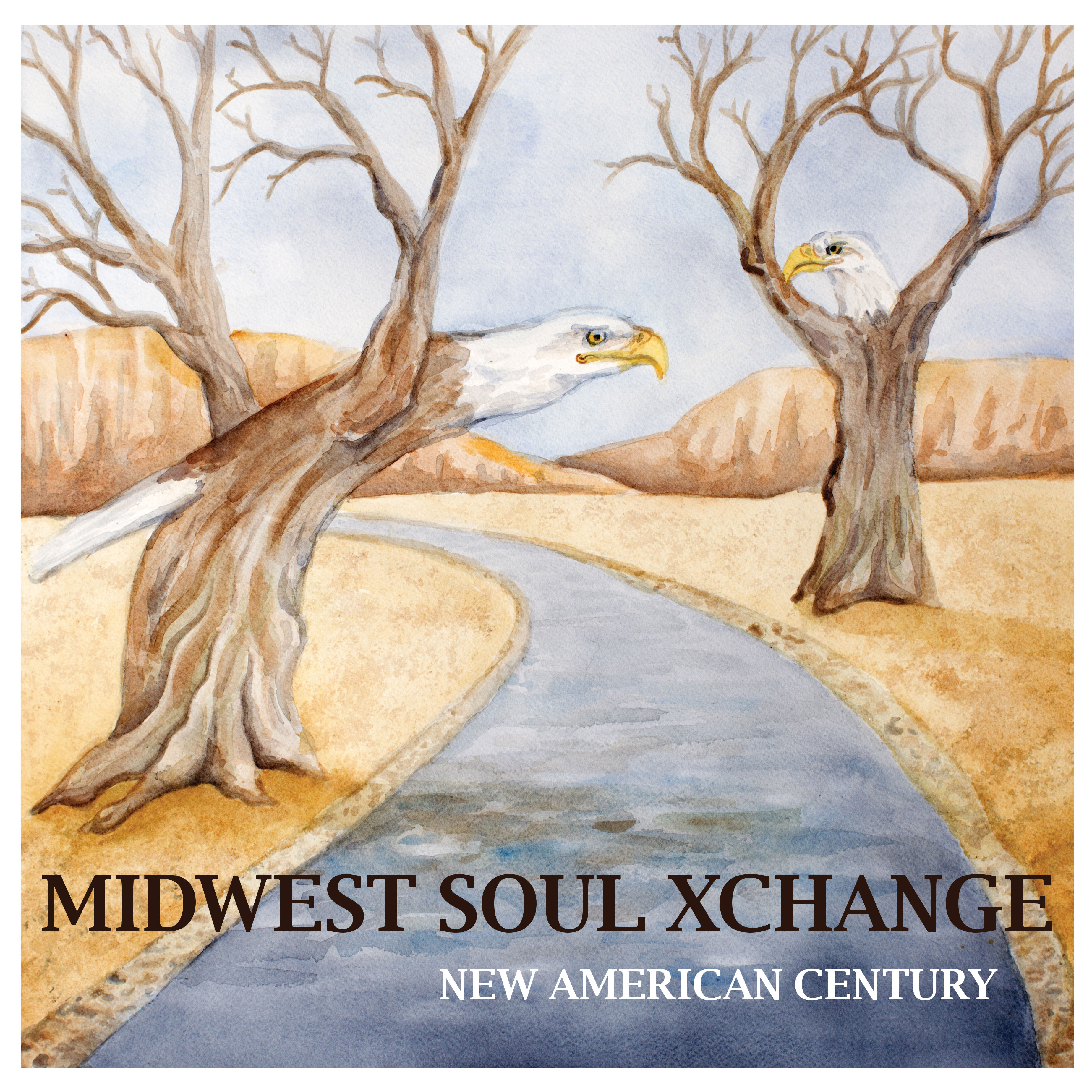 Truth Attention is a millennial coming-of-age protest anthem which builds from a mysterious Metallica-ish intro before exploding into a driving fusion of crunchy guitar and choral harmonies. Ryan Summers and Nate Cherrier describe the Midwest Soul XChange sound as Americana infused with folk, prog rock and pop. The pair wrote and recorded their current debut album NEW AMERICAN CENTURY by trading digital song files across an expanse of 1,800 miles between Wisconsin and Phoenix. 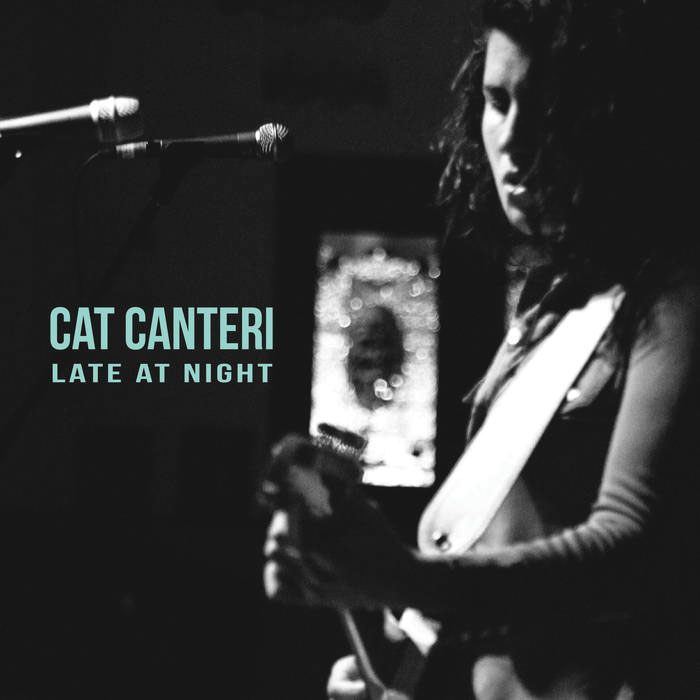 Everything is a ballad about the loss of a relationship, the things that we would do differently, but ultimately regret and sorrow. The song encapsulates the verve and passion Cat brings to her guitar playing and the soulful depth of emotion she can convey in her songs. Cat Canteri is a true musician in the sense that she lives for the music, primarily as a solo artist but also with a rich history of collaboration with other bands and songwriters. ‘Everything’ is taken from her new EP Late At Night, which captures the vitality and intimacy of her live shows. 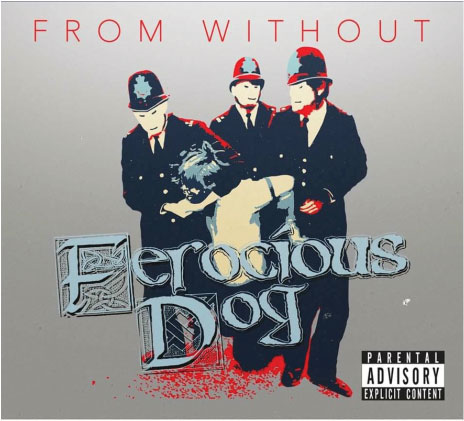 Crime And Punishment tells the true story of a group of men transported to Australia in the aftermath of the death of a gamekeeper. One of them, Bill Sykes, was actually a distant relative of singer Ken Bonsall - obviously his name has become synonymous with the famous villain from the book Oliver Twist. It's thought that Charles Dickens used lists of criminals deported to Australia to furnish his characters with names, so it could be that this gentleman did indeed provide the name for the famous fictional brigand. 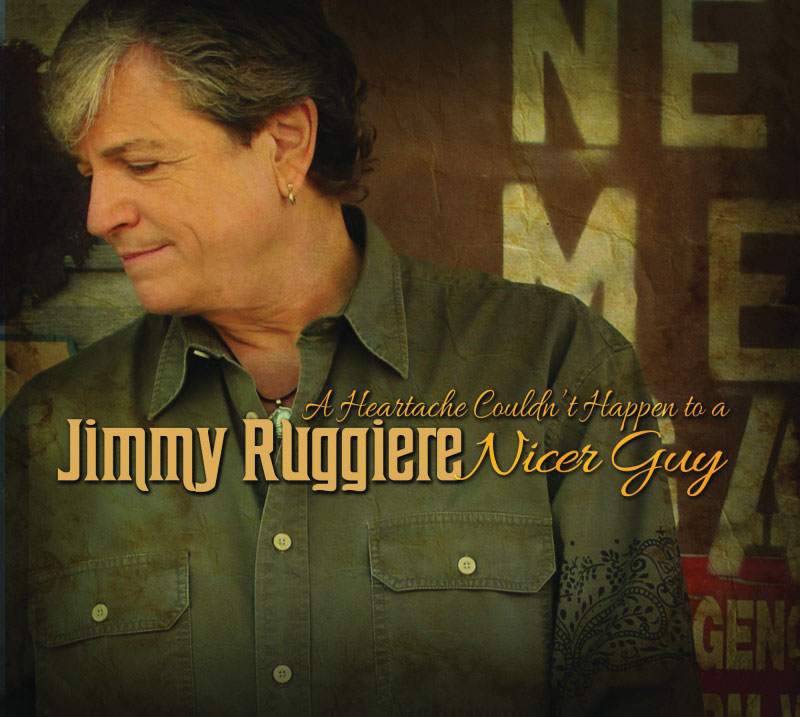 jimmy Ruggiere- I Cried All The Way To Ft Worth

I Cried All The Way To Ft Worth is a snappy country tune about “movin’ on” that just cries pedal-steel, with a twist that always brings a smile. Taken from “Nicer Guy”, his first full-length, self-penned album in January 2016, Jimmy Ruggiere continues to establish himself as both performer and songwriter. Under the direction of Chris Gage, producer/engineer/musician extraordinaire at his MoonHouse Studio in Austin, these ten original, “slice of life” songs import a fresh, yet occasionally retro energy to a classic genre.