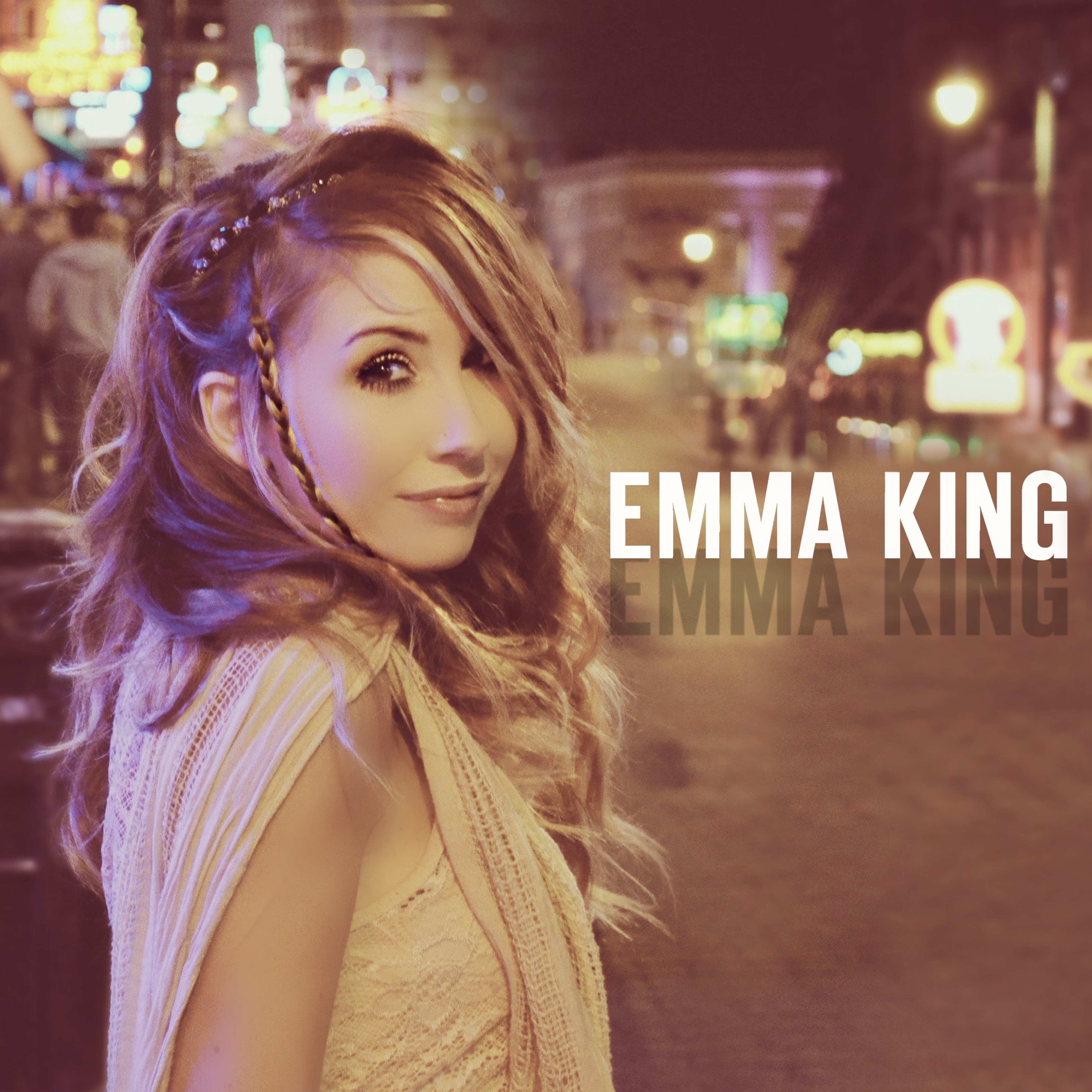 You Lie Awake is taken from Emma King’s eponymous debut album - a fusion of blues, country, roots and pop -which is available to buy and stream now. The track captures Emma’s signature awe-inspiring vocals and vibrant character with an empowering ‘what doesn’t kill you makes you stronger’ sentiment. The Yorkshire-based singer-songwriter spent several years touring, writing and recording in America - including Tennessee, Memphis, Texas, Kentucky, Mississippi, Michigan and Florida – before heading back to the UK to finish her debut record at the legendary Abbey Road studios. 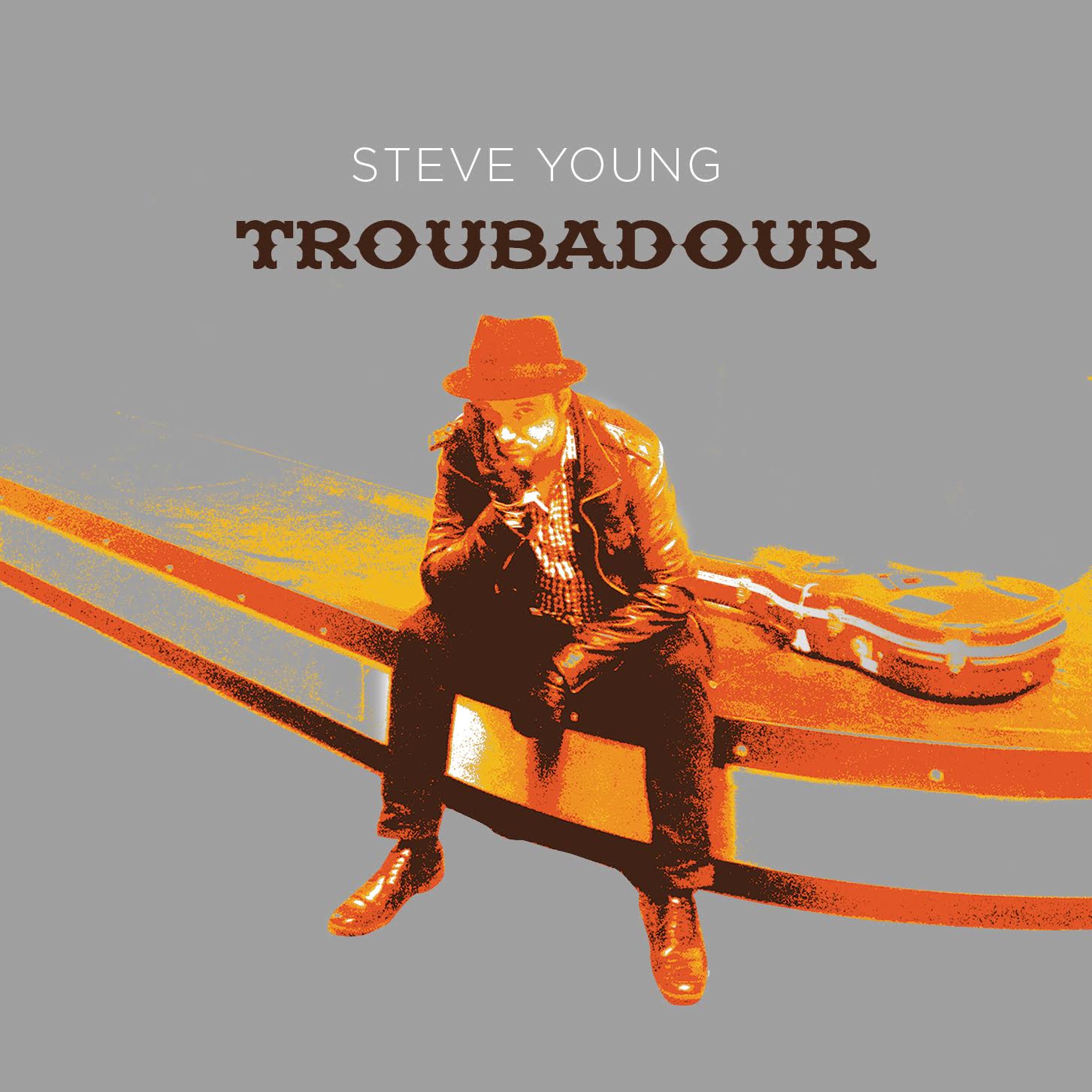 British singer-songwriter, Steve Young releases his debut album in June 2016. Funded by fans on Pledge Music, the album garners the many influences of country, blues and acoustic music that have been present throughout Steve’s career. You can download Nurture exclusively from Maverick and get ready for the album TROUBADOUR. 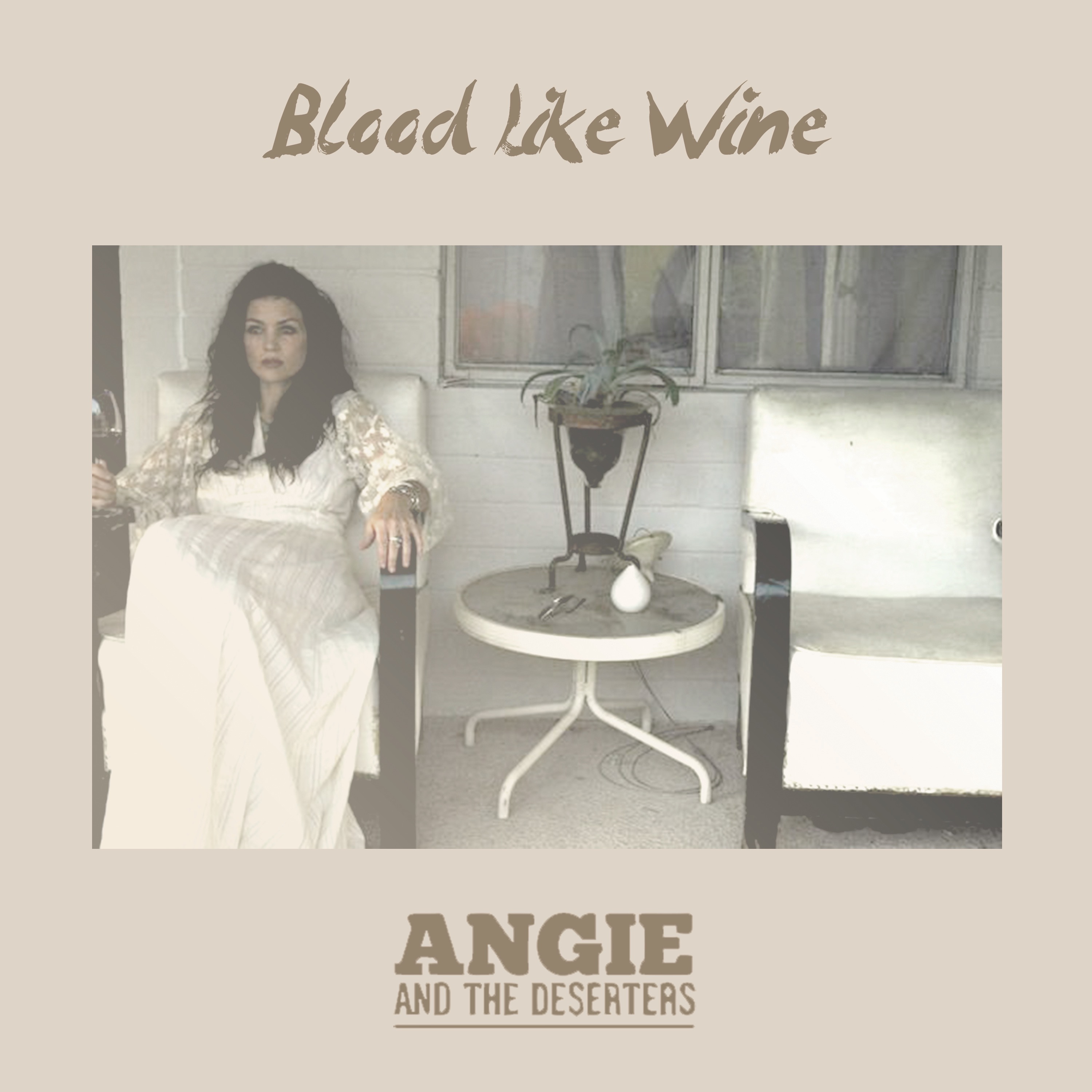 Angie and The Deserters - The Gift

The Gift is one of those songs that linger in your head long after the first listen. With somewhat dark and painfully honest melodies and lyrics, Angie sings of a time when life and love weren’t exactly living up to her expectations and desires. First recorded in 2012, the band decided to rerecord the track at The Castle Studios in Nashville with some of the worlds most accomplished musicians and has quickly become the number one requested song at every live performance. With its haunting chorus Angie begs the question of her lover 'would you die for me, too?' A question perhaps best left unanswered…The Gift. 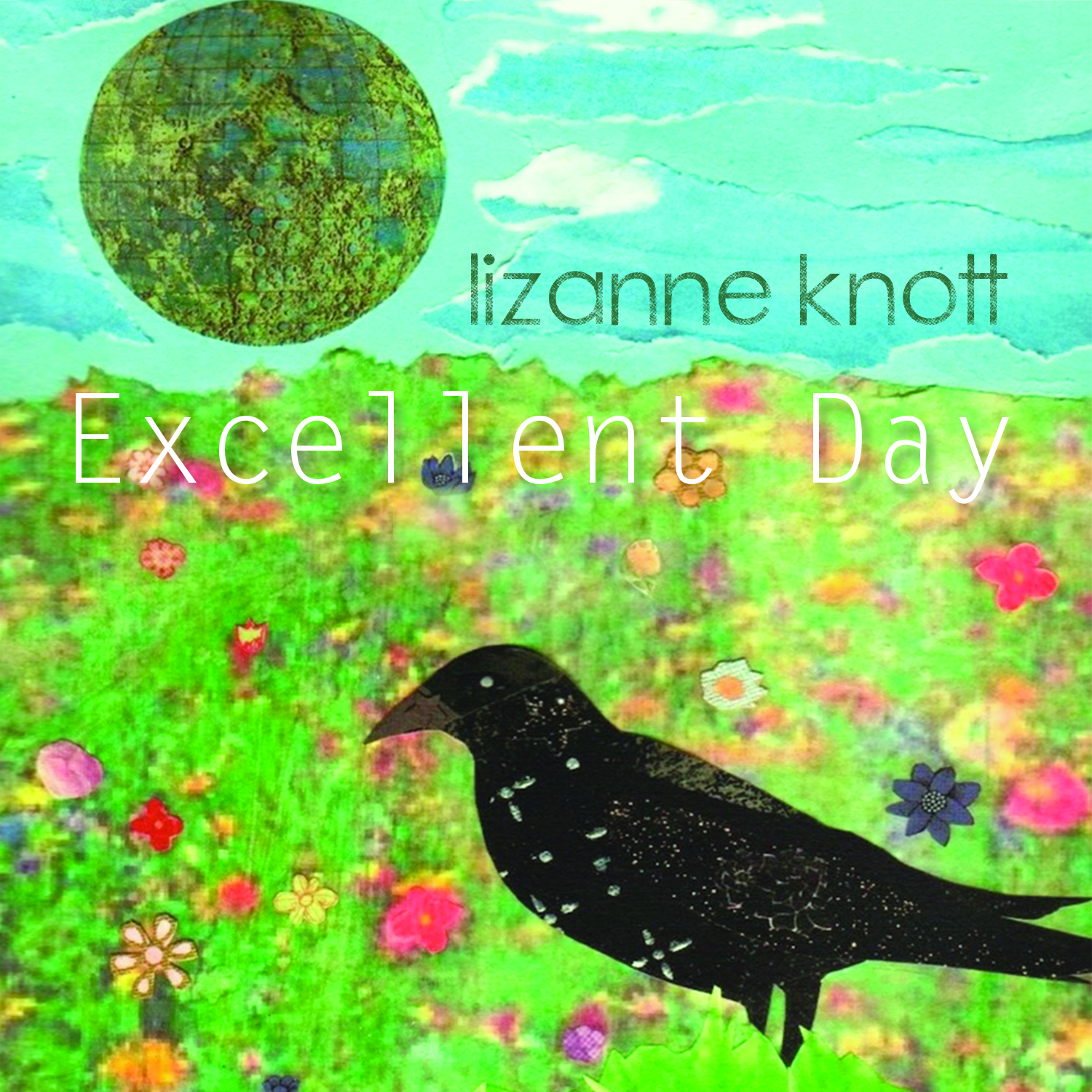 Lizanne Knott - Lay My Burden Down

"I wrote that song coming off of a long winded tour," says Lizanne Knott of Lay My Burden Down. "I was driving down from the Highlands, steeped in thought about the people I'd wronged in my life, things I should have said or done and feeling redemptive. It was such a profound feeling, that song just poured out. When we recorded it, I wanted to keep the rootsy gospel sound I'd heard in my head and I wanted to have friends be on it, people who've had an impact on my life. I wanted to convey that feeling to listeners so they could sense the soul of the song." 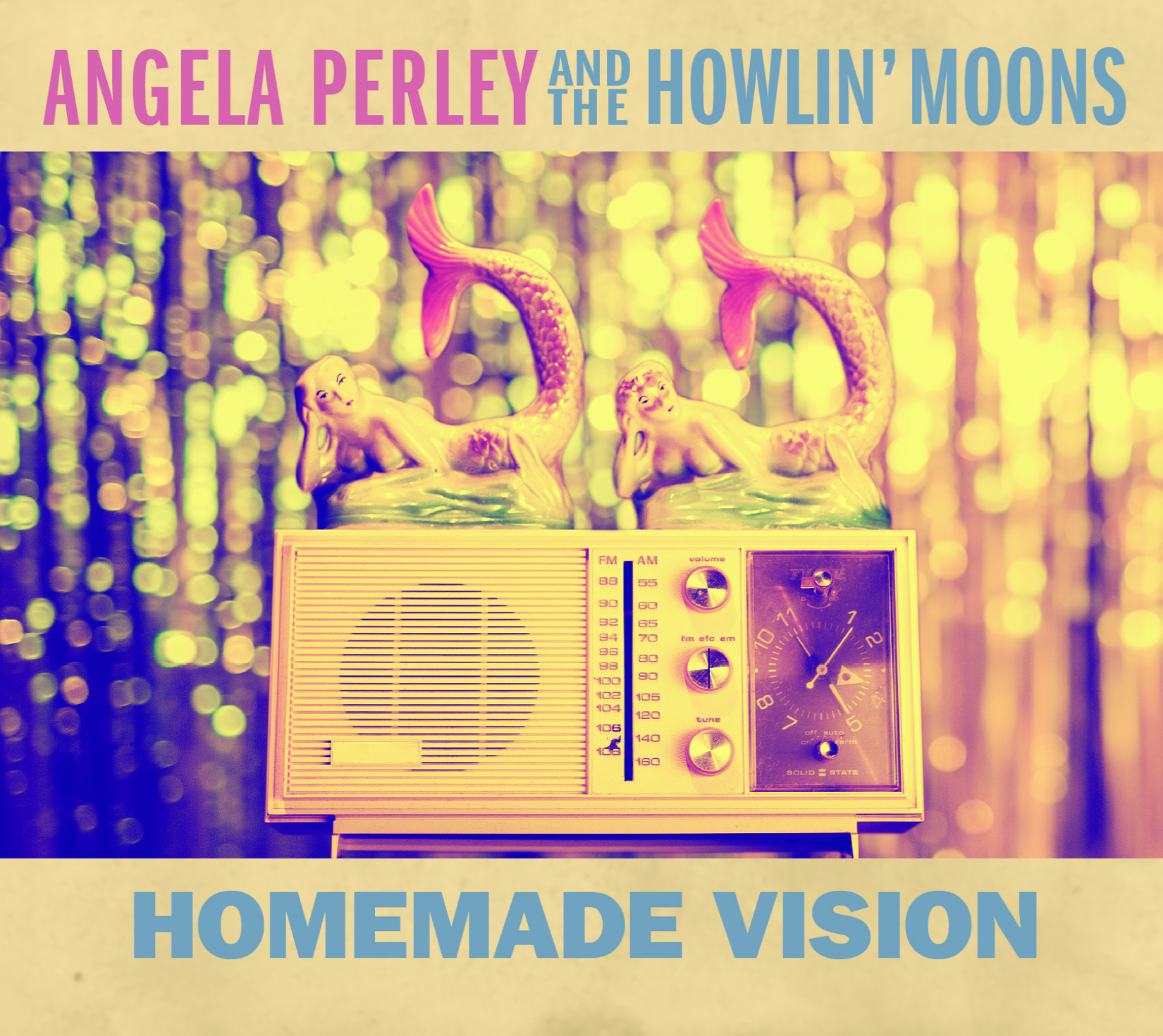 Angela Perley & The Howlin’ Moons’ debut album HEY KID justifiably earned the band some buzz and they return with some swagger to boot on the follow up, HOMEMADE VISION. The single, Your Love, just like it’s accompanying video, sees Perley and co. confidently mesh elements of Americana with a tinge of melancholia to produce something that is somehow like a hazy cinematic dream.

Merciful Father needs no explanation; it tells its own story. One of several songs with a strong social bite, this banjo driven track is taken from ASHES & DUST, the followup to Cutting Free. ASHES & DUST has received a string of cracking reviews. The tour has taken the duo all around the UK, across Germany and Ireland in their trusty VW camper, and it's far from over. The tour continues throughout 2016 and further afield in 2017. 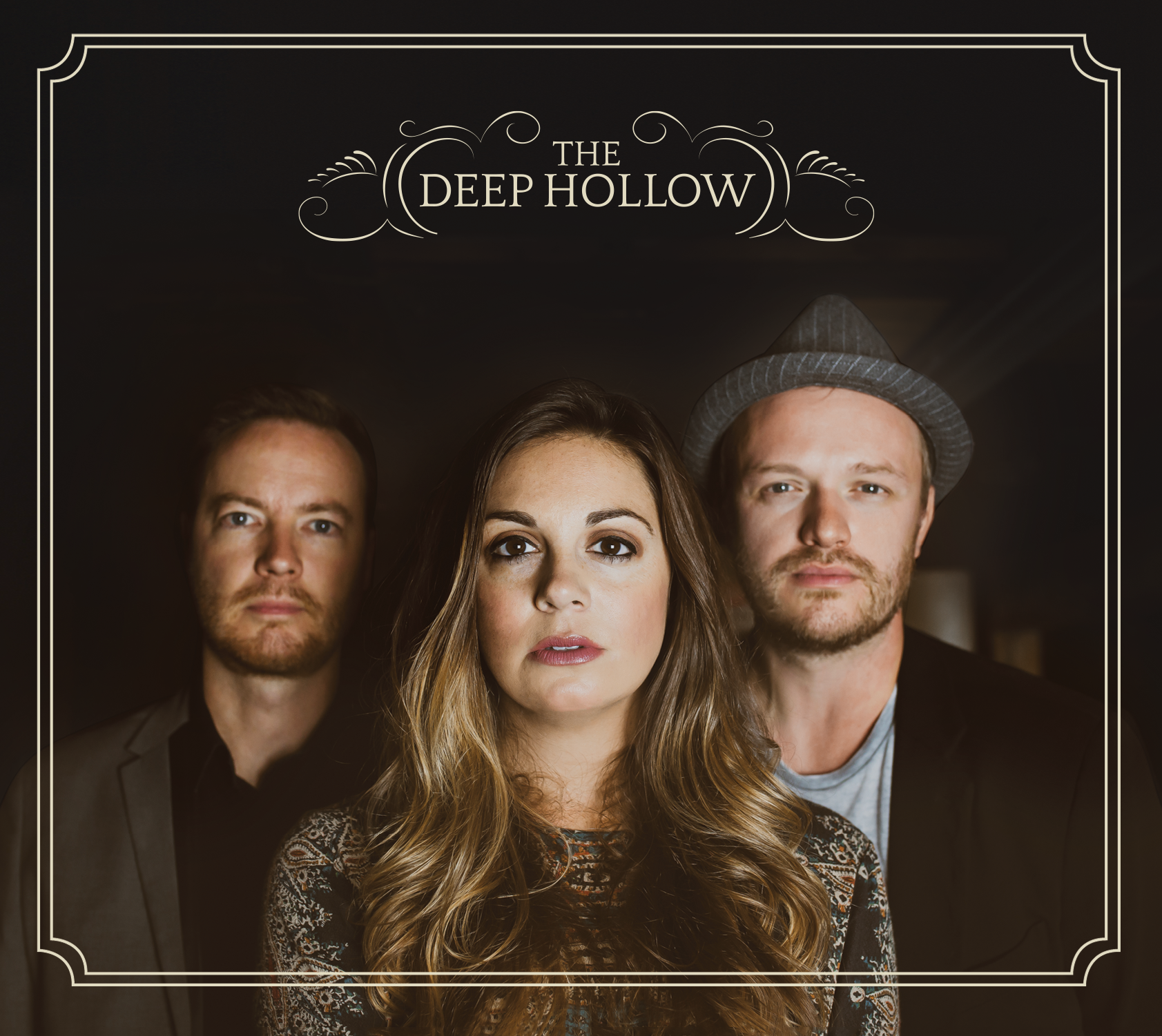 The Deep Hollow’s aggressive, haunting song Devil (grand prize winner of American Songwriter Magazine’s 30th Anniversary Song Contest) is an ominous plea to be forgiven for succumbing to the dark that resides in all of us. Eckert’s ethereal vocal and the group’s ghostly 3-part harmonies ride in and out of the instrumental textures, while Walk and Littrell steadfastly hold the structure in place with a driving acoustic guitar, a screaming electric slide guitar, and a stomping kick-drum. 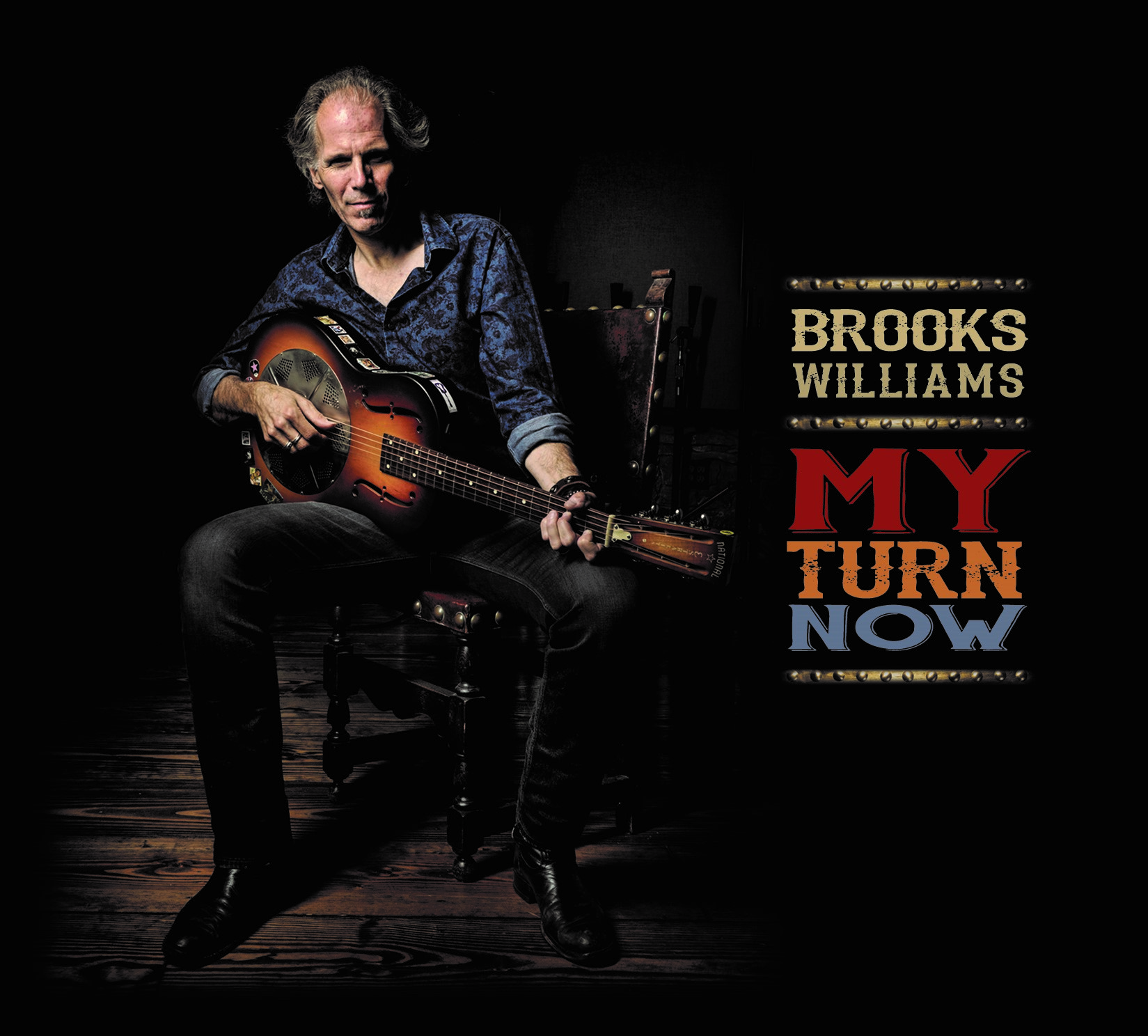 Joker’s Wild is a guitar riff-driven minor blues with a “climbing” chorus. Musically, there’s a little bit of the East Texas-Oklahoma sound in the groove, think J.J. Cale and Freddie King, alongside an almost 'South of the border' Mexican feel. The guitar figure belies something a bit more sinister under the surface. Like the subject of the song, The Joker. It’s a cautionary tale: beware the painted face for the shadow that lurks behind. It’s easy to be taken in, but when the mask is gone, well, it’s not a pretty place to be. 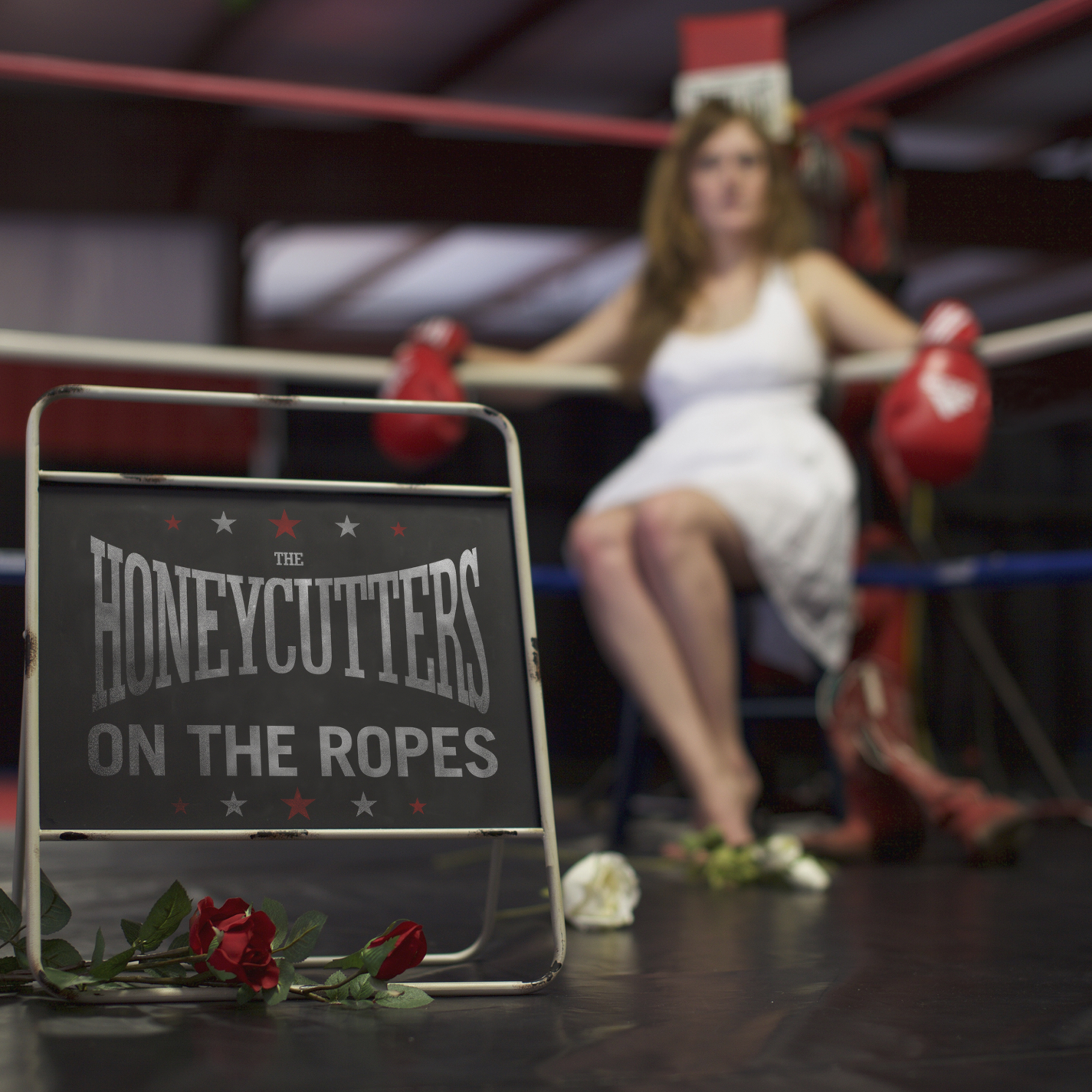 "Golden Child is a song about growing up. Not the leaving home, first job, first love kind of growing up. More like the growing up that happens when we start to sort out what's really worth fighting for and how we really want to spend our time. It's about letting go of that person who "looks like what you wanna hear," and listening to the people who have things to teach you. I wrote this song as a reminder to myself." 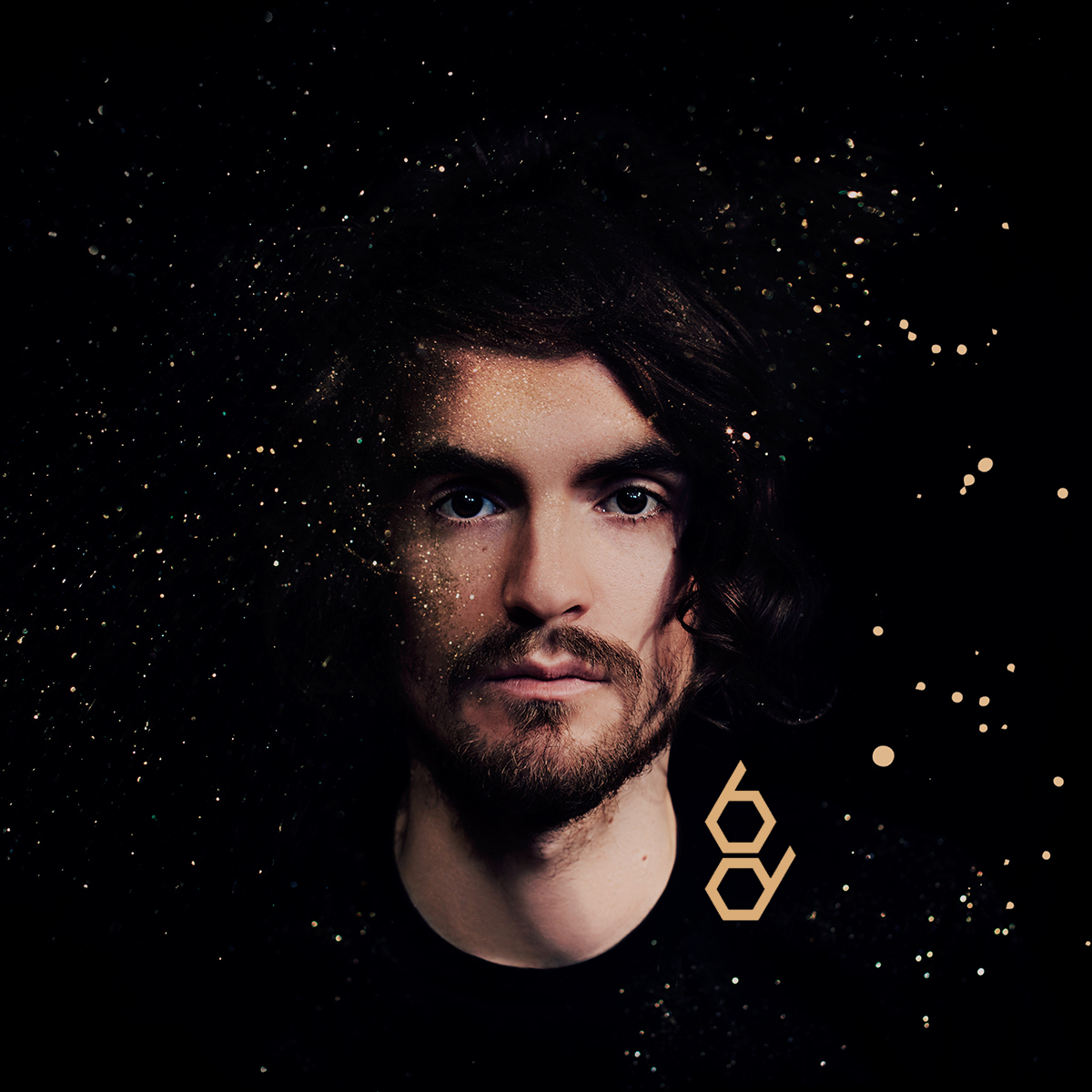 Exclusive to Maverick, listen to a special live one-take version of Temper Your Smiling from award-winning musician Blair Dunlop, recorded at Blue Print Studios in Manchester. The song has the signature Blair Dunlop touches; cerebral lyricism, accomplished musicianship and unexpected and satisfying vocal melodies. The track features on Blair’s third album GILDED, which is available to buy and stream now. GILDED follows on from Blair’s highly acclaimed 2014 release HOUSE OF JACKS and his outstanding debut album BLIGHT AND BLOSSOM in 2012, which saw him win the BBC Radio 2 Folk Horizon Award. 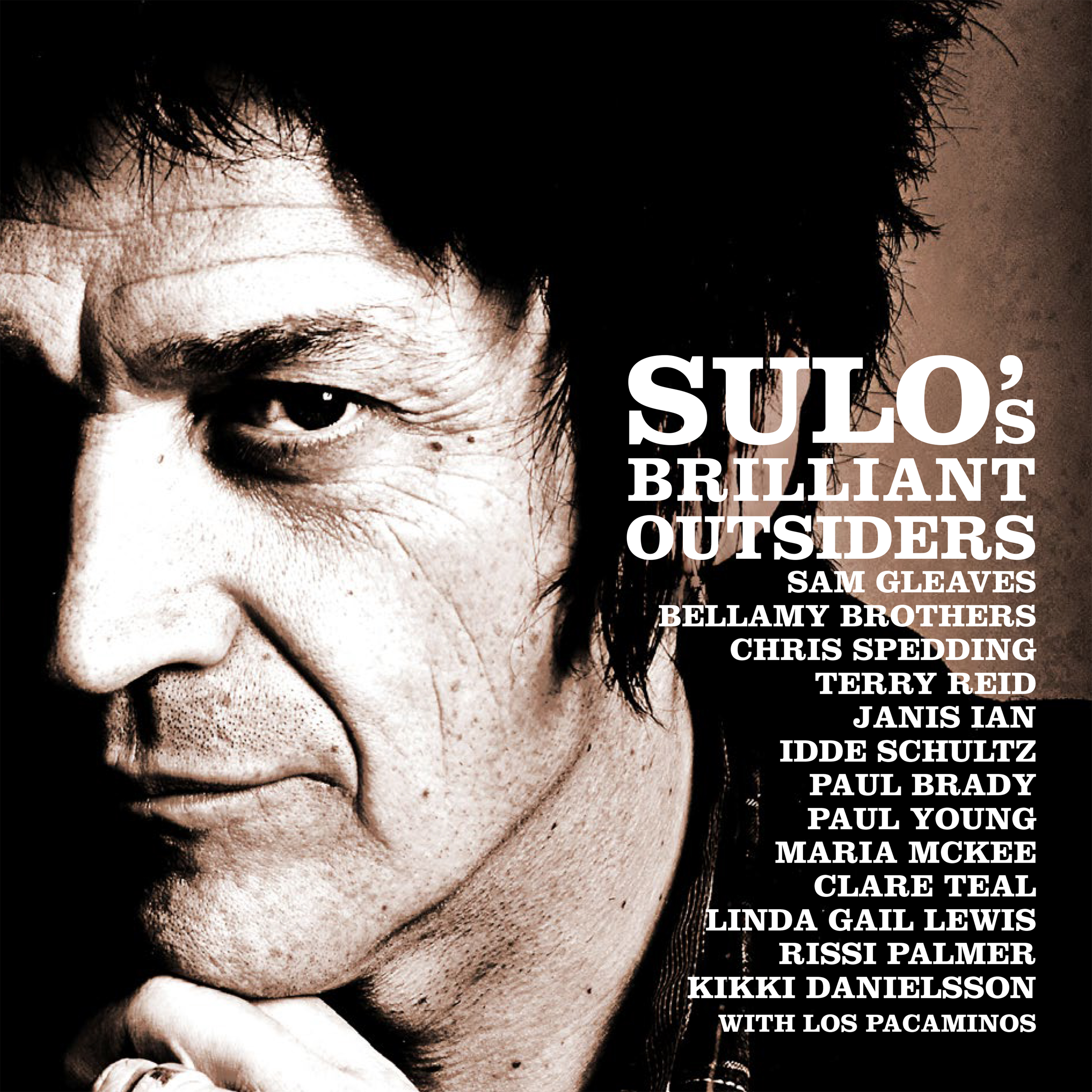 Sulo's BRILLIANT OUTSIDERS is an exciting and unique album project containing 13 brand new songs: Duets between Sulo Karlsson and a stunning and eclectic group of internationally-acclaimed artists! All songs on the album were written by Sulo Karlsson and Kevin Porée, who also produced the record."