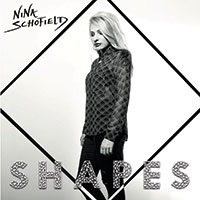 Taken from her stunning debut album, SHAPES the incredible UK singer/songwriter, Nina Schofield, presents the captivating single, LOST ALL FEELING. With a No4 iTunes hit, music nominations both sides of the Atlantic and her last single chosen as the anthem for World Voice Day 2016, Nina Schofield now presents 11 original tracks in the form of her official debut album. Showcasing her melodic diversity, lyrical wisdom and outstanding vocals, SHAPES is set to make Nina Schofield one of the UK’s most sought after new musical talents this year. 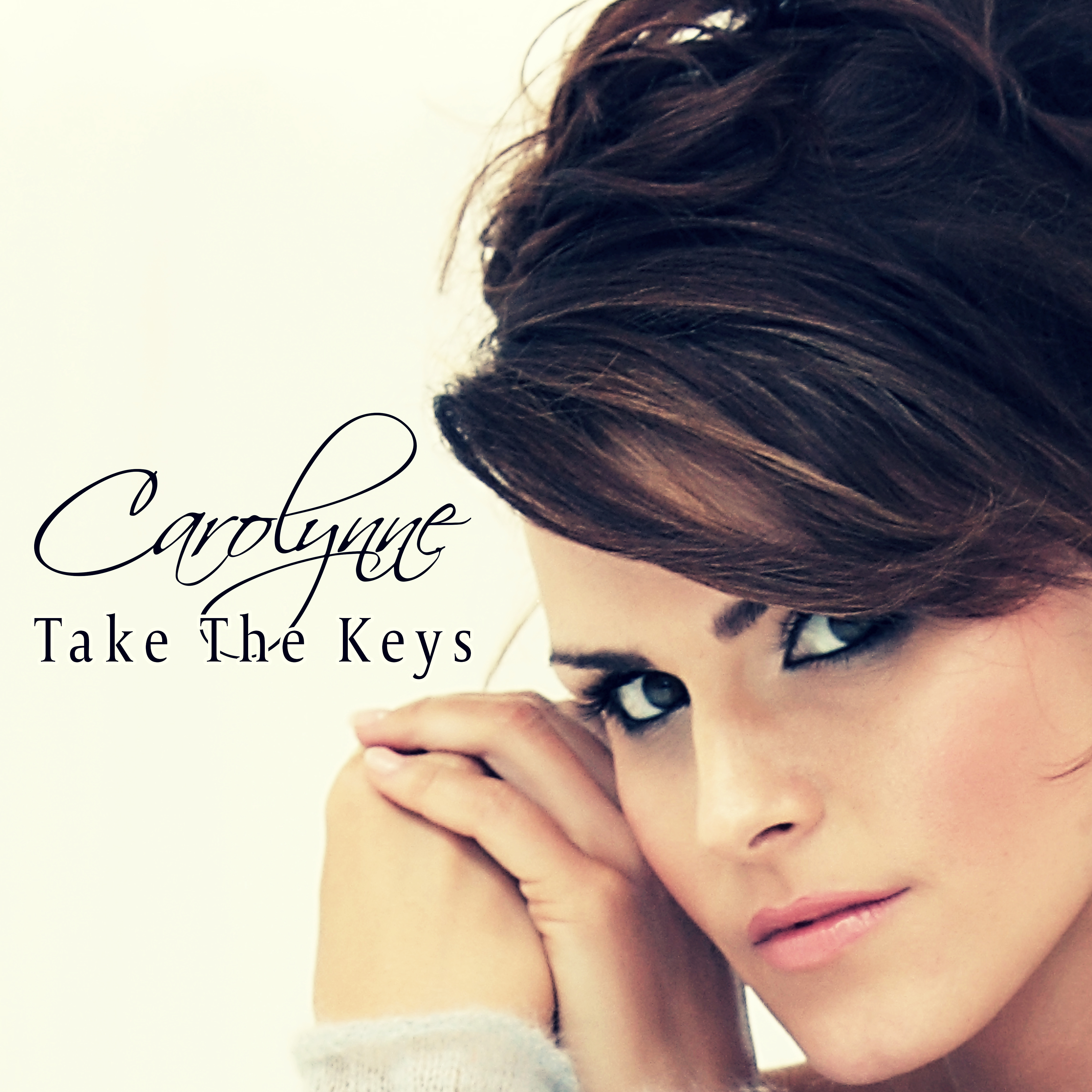 Following the success of her singles I Love You But Shut Up & Standing On Top Of The World, and the buzz around her performance on the Brooklyn Bowl stage at C2C in London earlier this year, UK country singer-songwriter Carolynne has announced the release of her next single Take The Keys and two London shows in September. 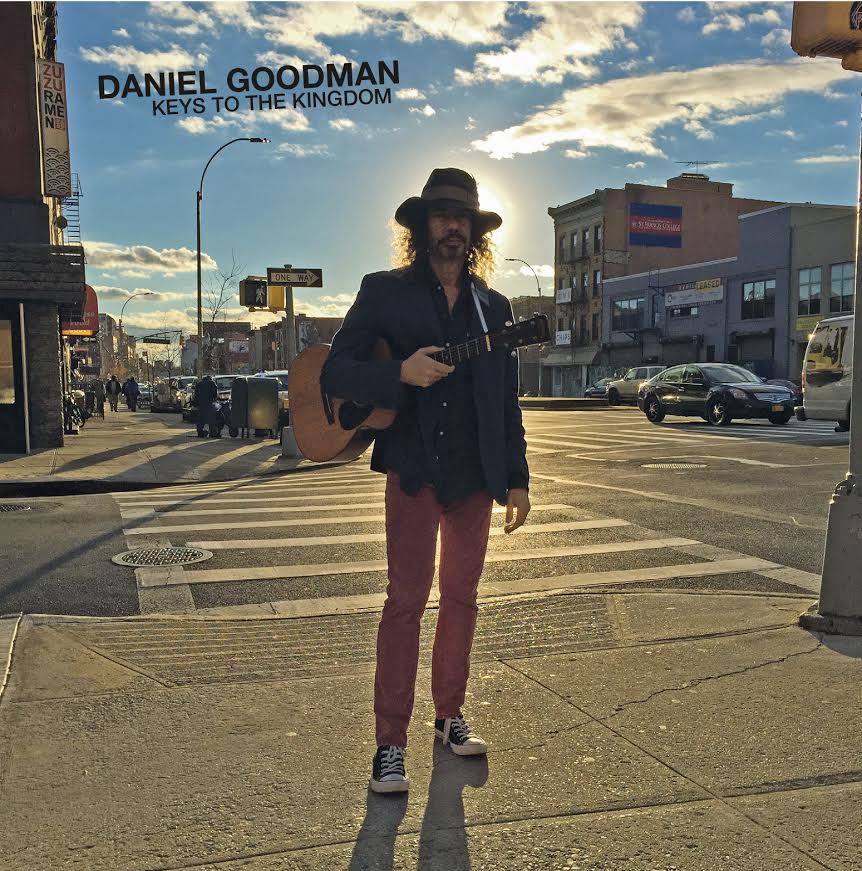 Daniel Goodman – Keys To The Kingdom

Smokey Fingers – The Road Is My Home

The Road Is My Home is the new single by Smokey Fingers, an anticipation from the new album PROMISED LAND due to be released by Tanzan Music on September 9. After the success of their debut album COLUMBUS WAY released in 2011, the best European Southern Rock band is back in action with a stunning new track that brings the whole band sound to a new level. An official video clip of the song is also available on youtube. 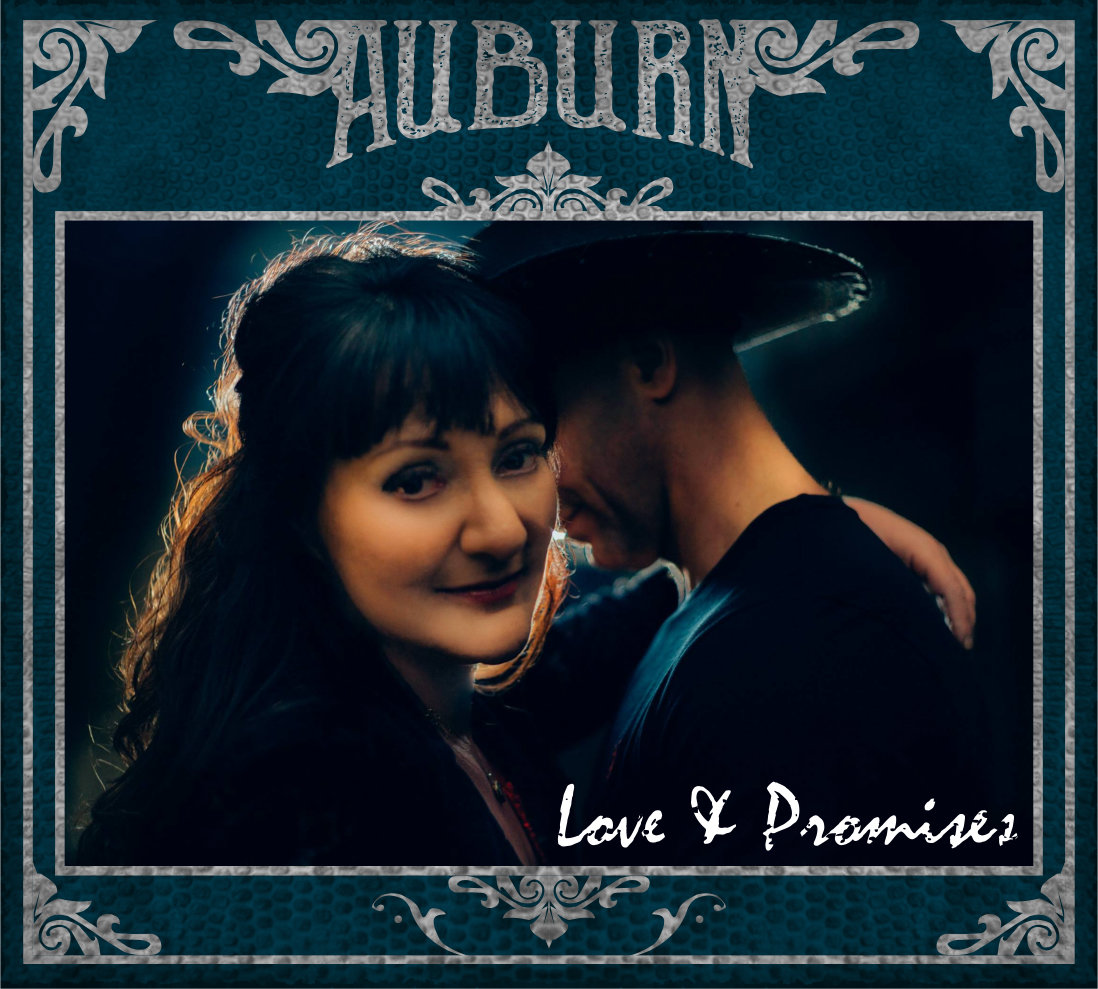 Recorded in Nashville, with producer Thomm Jutz, Love & Promises is the title track from Auburn’s new album. Top shelf Americana that reaches all quadrants of this amorphous genre. The quite stunning LOVE & PROMISES - aside from Lenten, also features the credible work of many others that come together to, simply put, enable us to enjoy yet another quite brilliant album of music from Auburn. 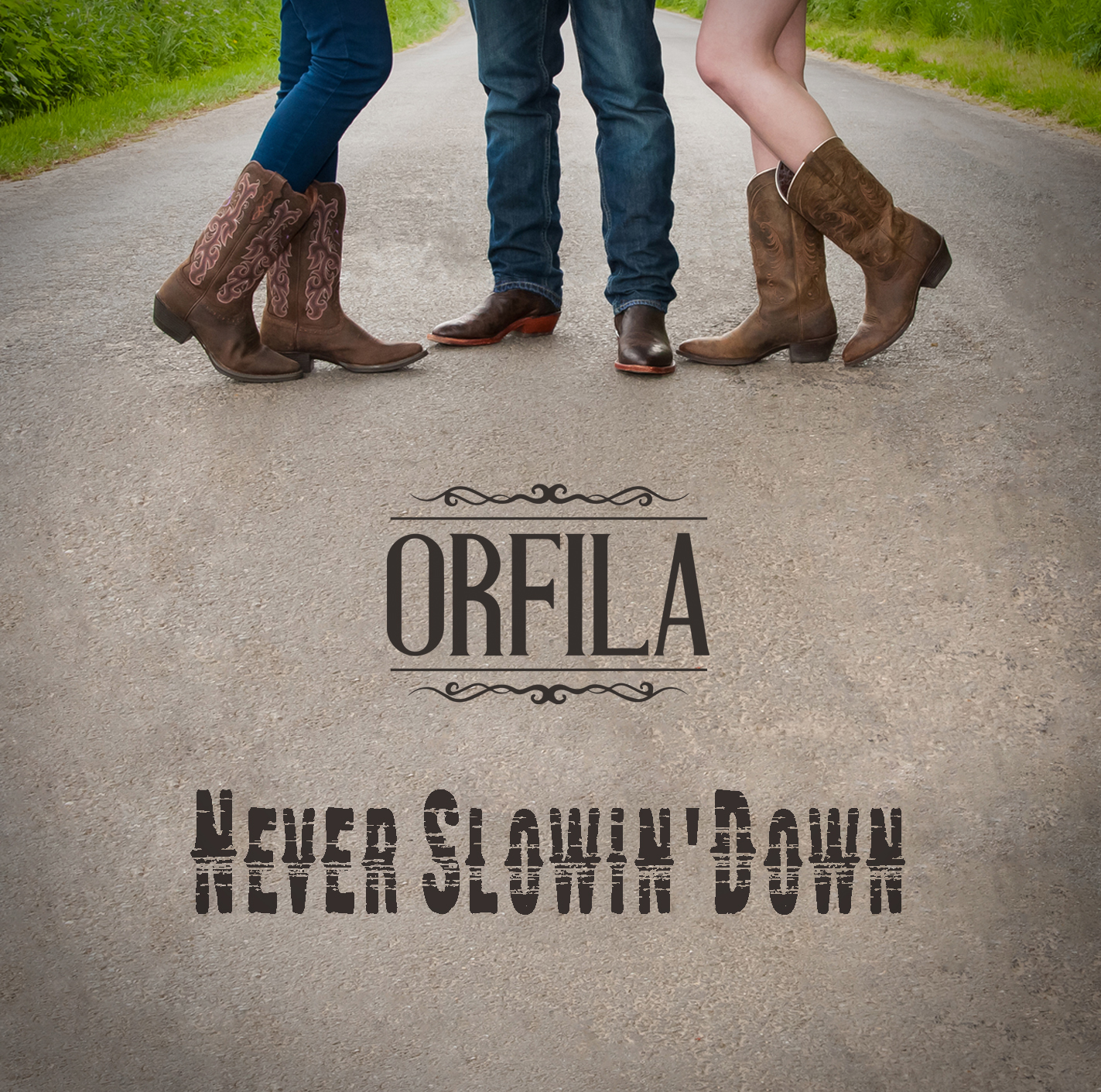 Floor it is the opening track of ORFILA’s new album; NEVER SLOWIN’ DOWN. The song typifies the group’s ambition to just ‘go for it’ and not to hold back on life’s goals. The album sees the band firmly state their intent to be a truly honest UK Country Band. Chosen by Yamaha Music to play at this year’s Country 2 Country this band has definitely captured the Nashville sound. With an impressive cast of musicians appearing on the album it is a strong contribution to the UK Country Music scene.

Bernie Townsend – The Day Before You

Following the US chart success of the single Just Won't Touch Me Now by Bernie Townsend in 2015 and his nomination in the category of of 'Adult Contemporary Breakthrough Artist of the Year' at the New Music Weekly Magazine US Radio Awards, Gravel Road Records have released his new four song EP THE DAY BEFORE YOU. This EP was recorded at studios in Denton, Texas and Leeds, Yorkshire and features two songs from the pen of Bernie Townsend and co-writers Richard Sharpey, Glenn Coleman and Richard Fry together with two songs from the catalogues of Matthew West and Marc Cohn. 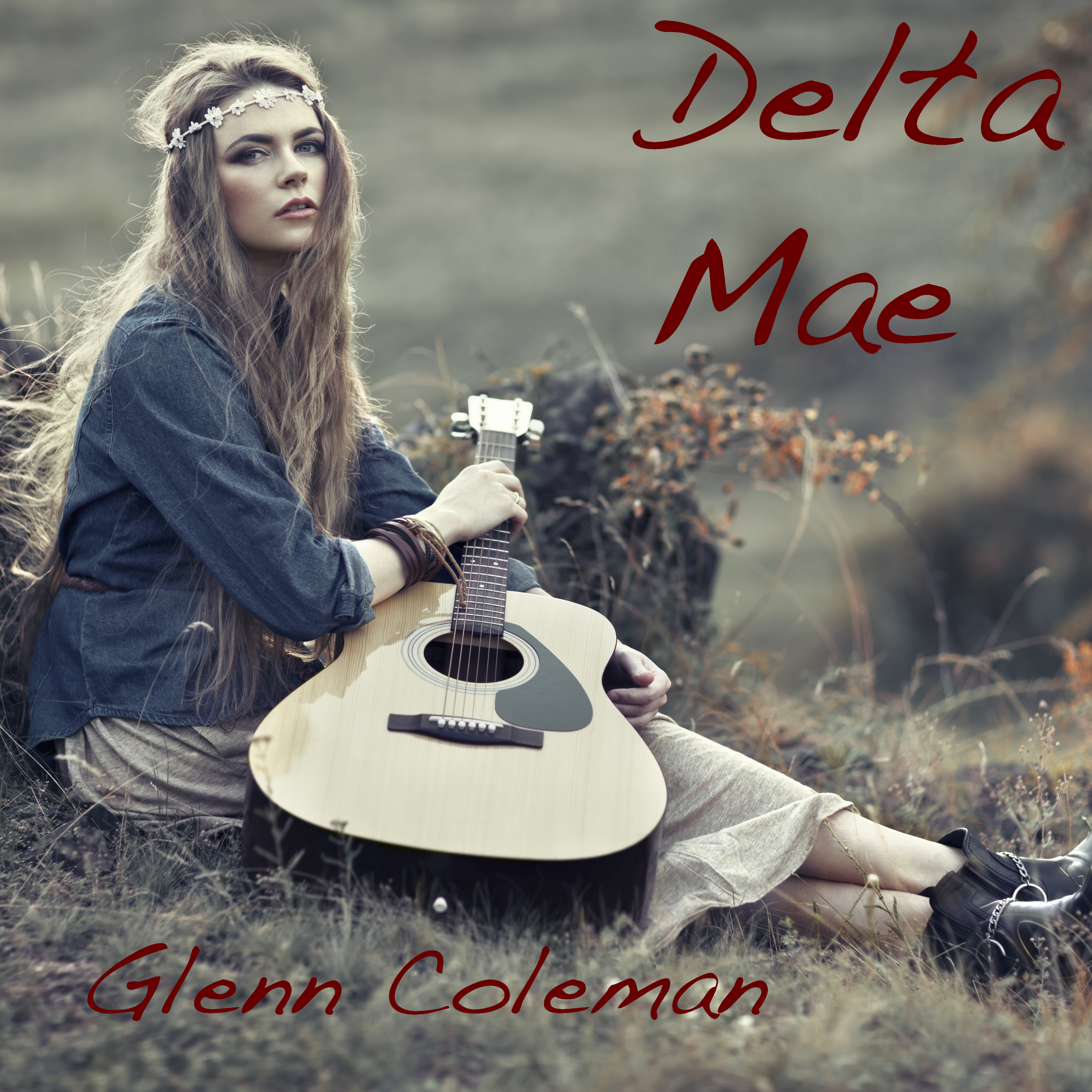 The new EP DELTA MAE by American Guitarist-Singer/Songwriter Glenn Coleman is a perfect example of his Southern Rock roots with his after hours bluesy vocals. As well as his stellar electric, acoustic and slide guitar performances on these three self-penned songs that reflect the various areas of the genre so well. 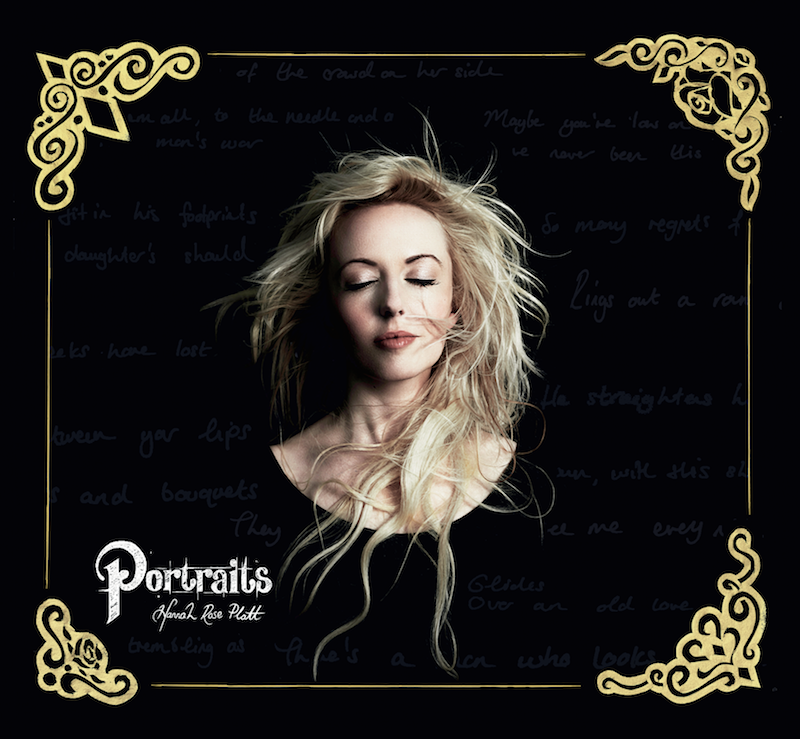 Dancer – Track 3 from Hannah Rose Platt’s critically acclaimed debut album PORTRAITS recorded in Nashville, produced by herself & Michael Bonagura. Hannah was inspired to write this song after a moving observation of a waitress at her favourite café in Crystal Palace where she lives. The track features Hannah on guitars, Stuart Duncan on fiddle and Grammy award winning Mark Fain on double bass. 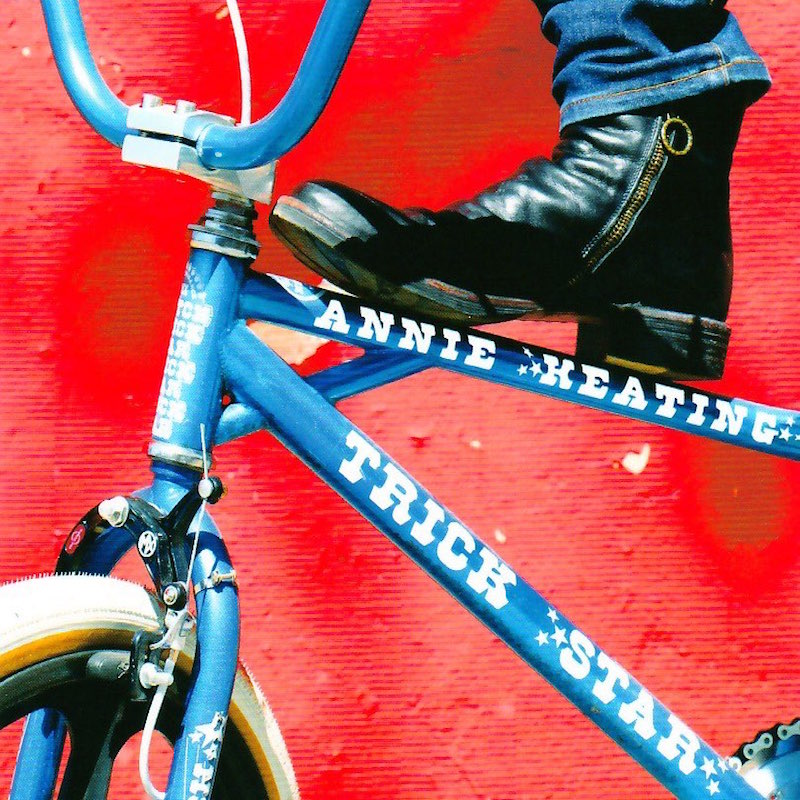 Annie Keating - You Bring The Sun

Talent spotted by BBC Radio 2’s Bob Harris, (who calls the new album, “Wonderful – heartfelt and real”) Keating appeared live on the Bob Harris show twice and has performed at leading international festivals. This new track You Bring the Sun speaks for itself without need for explanation. It’s no surprise a song this catchy and well produced continues to get BBC radio play along with various other tunes on Keating’s 7th album, TRICK STAR.

Norma Macdonald - Blue As A Jay

Norma MacDonald’s voice holds sublime contradictions—it’s fluid but piercing, self-assured but full of yearning. Her fourth solo album, BURN THE TAPES is just as complex: her incisive lyrics exploring old stories and fresh heartbreaks with startling acuity, all woven into a warm and bright country album. In addition to glowing reviews in Canada, the US, and the UK, the album has been nominated by Music Nova Scotia as Americana/Bluegrass Recording of the Year. 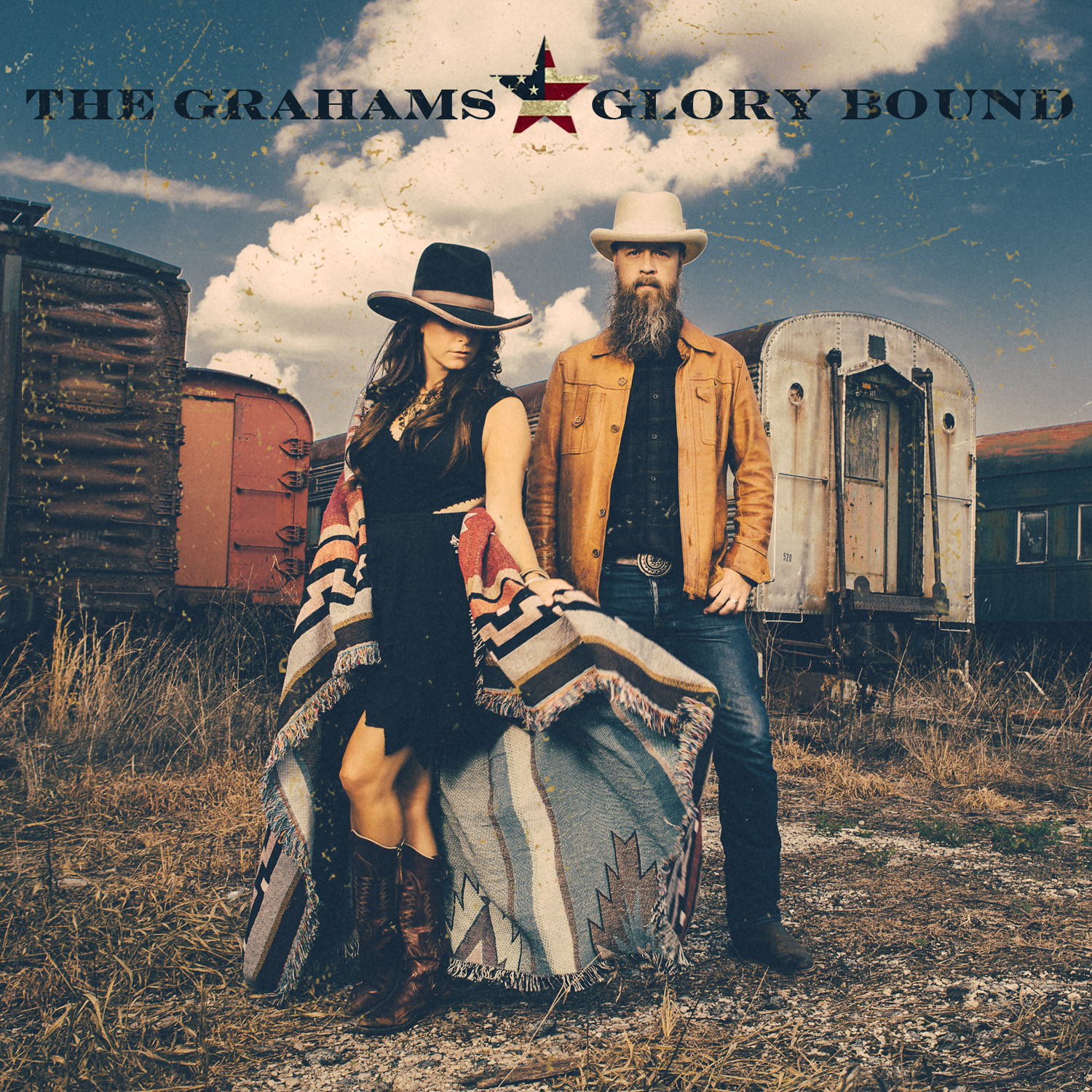 GLORY BOUND's title track is a propulsive number about the inevitable mistakes one makes in life, and the lessons that come about as a result of them. It builds quickly from a steady kick drum beat and acoustic guitar to explode into full-throated harmonies between Alyssa and Doug. The song’s breakneck rhythm perfectly mirrors the momentum of trains both literal and metaphorical.“‘Glory Bound’ is the eternal ambivalence, in the deepest sense of being pulled in two opposite directions at once, of knowing better and f***ing up again anyway, and also of both lamenting and cherishing past f***ups, all of which can still add up to some kind of momentum heading somewhere,” said the duo in a release..