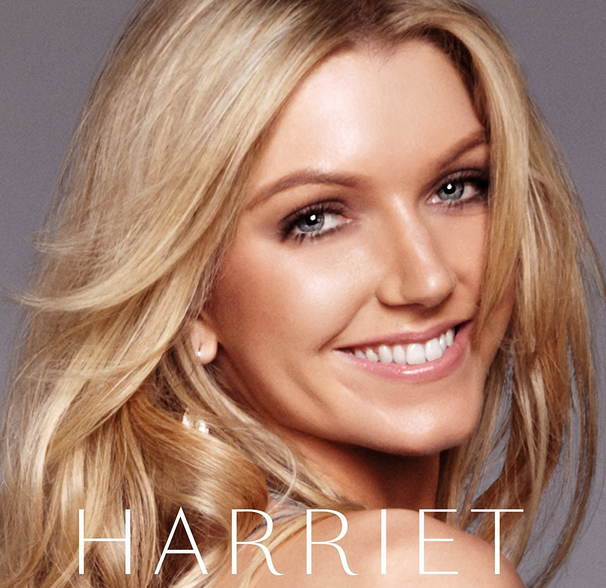 Harriet: What's Mine Is Yours

Taken from her stunning self entitled debut album, HARRIET, the beguiling UK singer/songwriter, Harriet, presents the captivating song, What’s Mine Is Your’s. With her voice frequently compared to Karen Carpenter, Harriet has been strongly championed by the likes of Graham Norton, Ken Bruce, Gaby Roslin and Paul O’Grady at Radio 2; as well as Magic FM’s Denise Van Outen. As her last single Broken For You notched-up an impressive 2,000 UK radio plays, the release of her long-awaited debut album HARRIET arrives amidst high public demand. 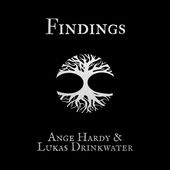 The Berkshire Tragedy is taken from the debut duo album FINDINGS from Ange Hardy & Lukas Drinkwater. This is their interpretation of the popular ‘Roud 8’ often known as ‘The Two Sisters’; this lesser-recorded variation features three sisters and a murderous miller. The completely new tune was written having not listened to any other versions of this song. Featuring Ange Hardy on vocals and guitar and Lukas Drinkwater on vocals, guitar and double bass. The album was launched live on the BBC Radio 2 Folk Show in September this year. 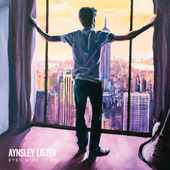 This song is written in the scene of a late night card game, chasing dirty money in a seedy, out of town, smoke-filled bar run by mobsters. The tale of a guy who’s gotten in too deep and is left clutching nothing but a losing hand. Writing the music was great fun - a case of matching the mood of the lyrics with a sleezy and throbbing backdrop. To give it an extra quirky edge we used old vintage guitars, amps and an ancient juke joint piano! 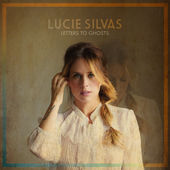 A foot stomping sing along anthem, Letters to Ghosts is a text book example of Silvas’ country inspired pop. Taken from her Nashville tempered 3rd album on which Silvas’ years of living in the home of country are obvious, Letters to Ghosts also has a music video to accompany it, which marks part one of a trilogy of videos from this album. 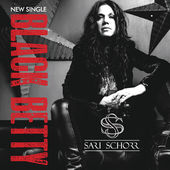 I had the honour of being asked to perform this Lead Belly classic at the Lead Belly Festival at Carnegie Hall. The producers suggested the song, and Innes Sibun and I came up with a special arrangement. Although there are many interpretations, for me the song is about a slave, a rape and the cracking of a whip. 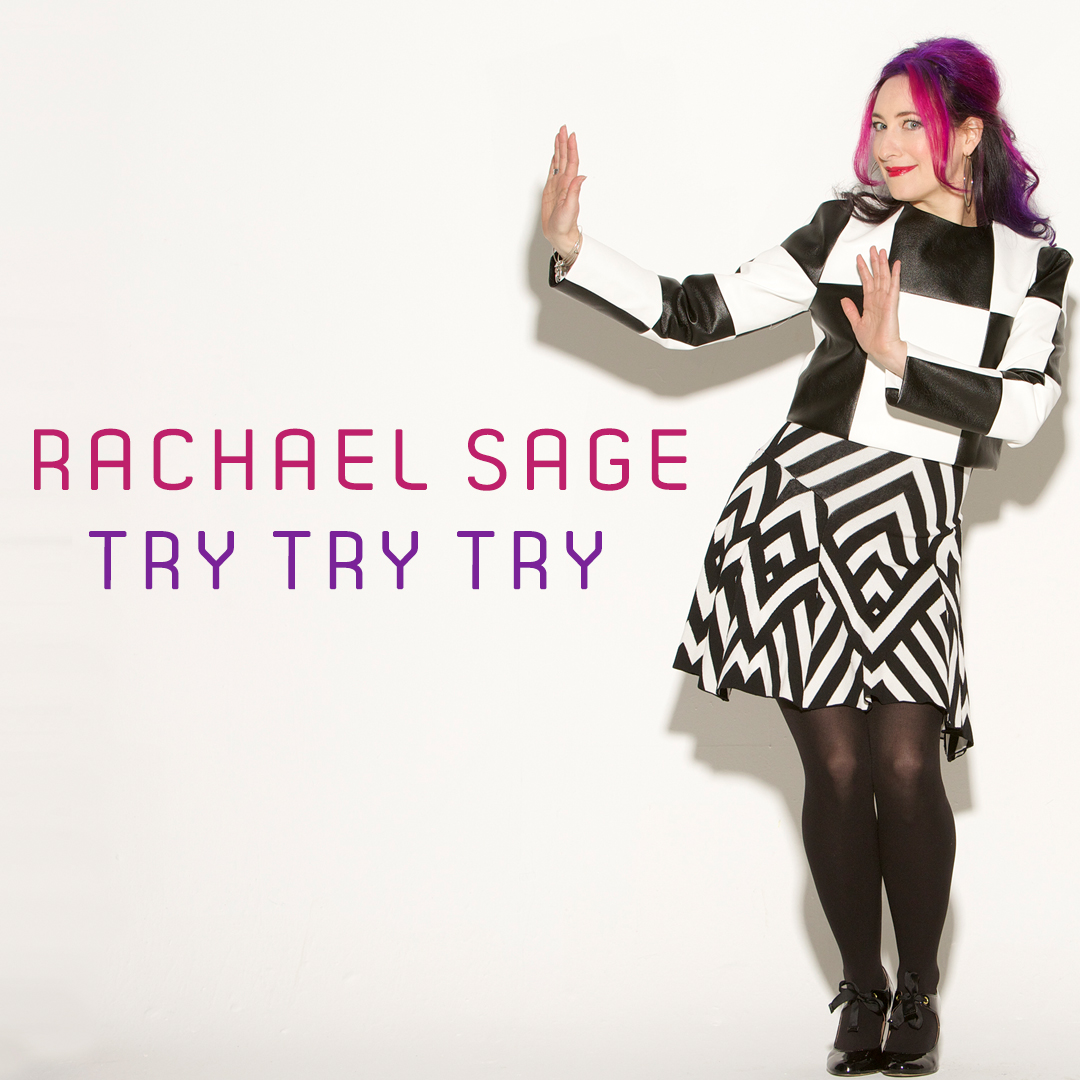 Try Try Try is the first single from Rachael Sage's forthcoming album, CHOREOGRAPHIC, inspired by her lifelong relationship to dance. A former School of American Ballet student, Sage taught herself to play both piano and guitar, and developed her ear by absorbing classical music accompaniment in ballet classes. A playful, uptempo folk-pop number with a tinge of country twang and more than a little bit of rock attitude, the track features Sage's signature clever lyrics and catchy harmonies. Accompanied by fantastic backing musicians including members of Coldplay and Adele, it's an uplifting, infectious song about love, perfect for spring! 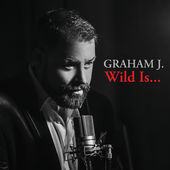 Graham J: Miss you Most On Sunday

I’m delighted to be able to share this beautiful, simple song I Miss You Most On Sundays with Maverick’s readers. I think it’s a song that will connect with a lot of people because of its melancholic nature. It was the first song written for me when I decided to leave classical music and to forge my own unique path. While the words represent a time of great personal sadness. The song also represents freedom to me. The freedom to choose for myself and to create my own music and build a new life full of exciting adventures and new friendships. 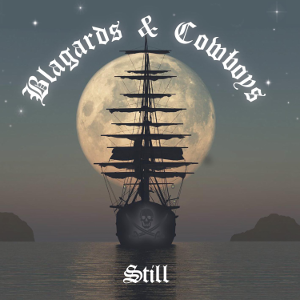 Blagards and Cowboys: Back In Dover

Back in Dover is a real Blagards & Cowboys bawdy, catchy, seaside shanty with an instantly memorable chorus. The amusing lyrics reflect the very real tribulations faced by a young musician in the 1980s who, faced by competition from Karaoke machines and 'Muzak' backing tracks, traveled to the continent in order to seek work performing live music. However, his dreams of stardom are soon shattered and he makes his way homewards. When he steps off the Channel ferry, carrying his guitar, he predictably attracts the intrusive attention of the Customs Officers who discover his contraband cache of smuggled country songs. 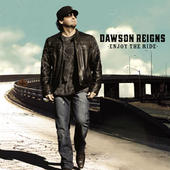 Dawson Reigns: Love Was All You

Love Was All You, Dawson Reigns hot summer single, is off his upcoming self titled EP due out in October 2016. Love Was All You comes from the pen of Canaan Smith (of Love You Like That fame), in collaboration with Jaron Boyer (who has just scored a number 1 with Dierks Bentley's Somewhere On A Beach, and who also helped craft Jason Aldean's My Kinda Party), and Aaron Goodvin (Out Like That, for Luke Bryan). Some pretty big and pretty impressive names right there. 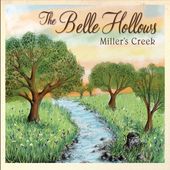 A mid-tempo song that builds from start to finish, Tightrope Wires is an uplifting tribute to the ability of love to overcome fear. Dancing mandolin and guitar kick off the tune, followed soon by a clawhammer banjo and fiddle that add to the spirit and intensity. Written by band member Jeremy Johnson, the track also features the musical talents of Rebecca Reed-Lunn on banjo, David Duffy on Fiddle, and Josh Roy on bass. 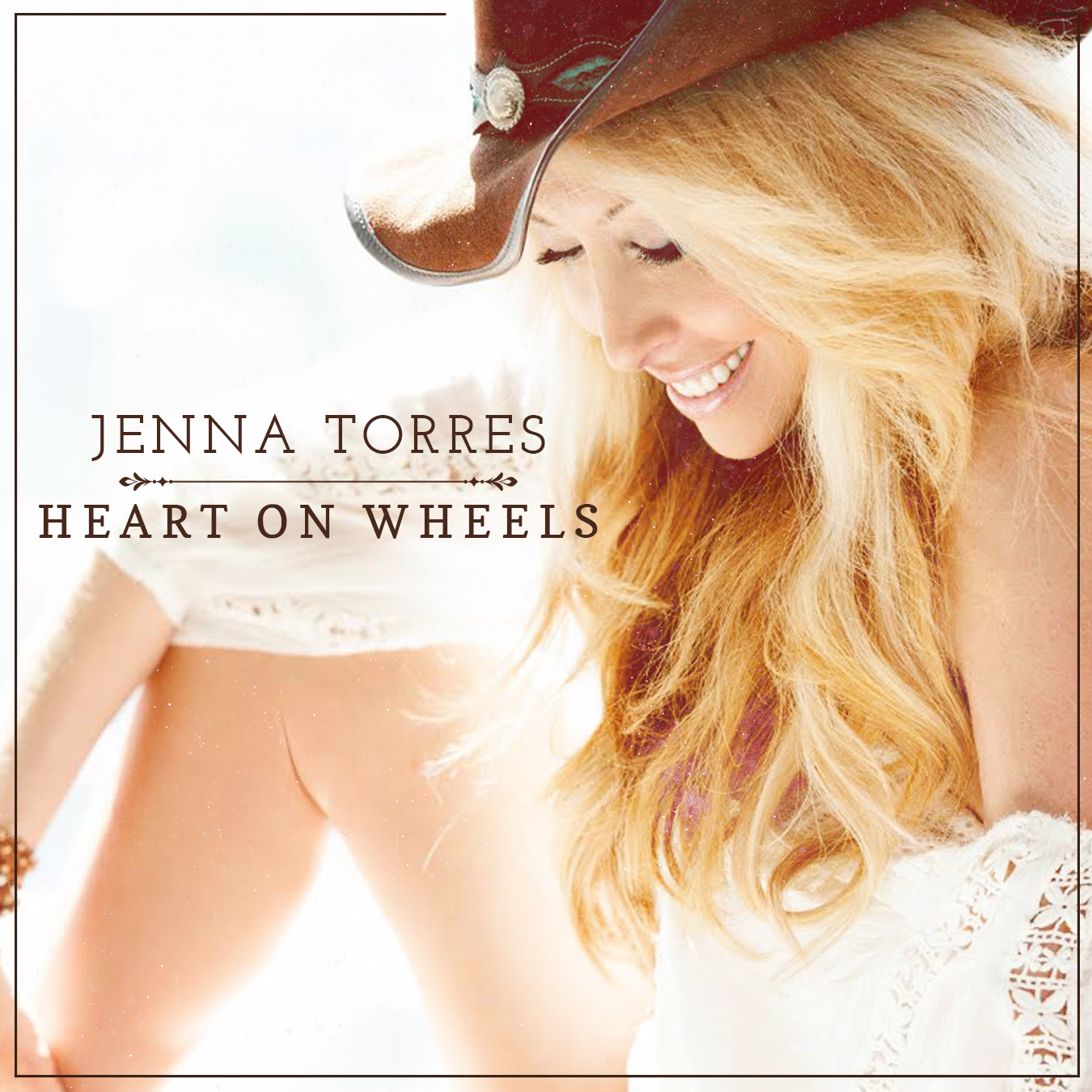 Passionate Country/Rock artist Jenna Torres introduces her driving lament of loving and letting go Heart on Wheels, the first single off her new album entitled WILD SUGAR. The album was recorded in Tennessee at Darkhorse Studios in Franklin & Playground Studios in Nashville and is the follow up to Jenna’s critically acclaimed album A WOMAN'S TOUCH. Heart On Wheels is about love and freedom and the longing for both. The accompanying video shot in beautiful Dahlonega, Ga co-stars Richard Turner of Blackberry Smoke. Jenna’s new album WILD SUGAR coming out February 17th, 2017 is sure to set your heart in motion. 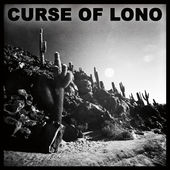 Curse of Lono: He Takes My Place

Curse of Lono was formed in 2015 by Felix Bechtolsheimer, following the breakup of British roots pioneers Hey Negrita.He Takes My Place is taken from the band’s stunningly cinematic debut EP, which comes out on October 14th on Submarine Cat Records, followed by their full album early next year. Curse of Lono’s October headline show at The Islington sold out over a month in advance but you can catch them when they embark on their first UK tour with Texan roots rockers Uncles Lucius in October and November. 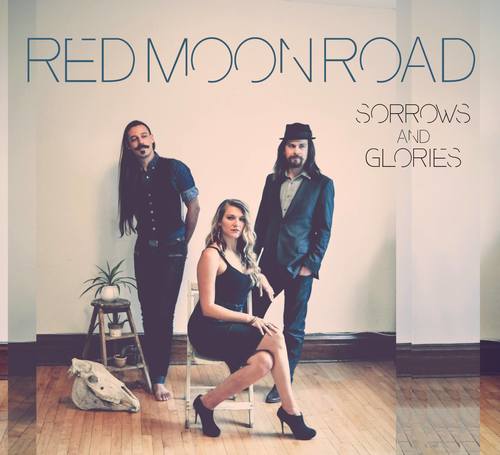 Ever wonder what secrets are held in the rooms of an old building? If the walls could sing, they would be belting the chorus to this poppy number by Red Moon Road. With clever wordplay and a powerful instrumental builds, Words Of The Walls describes that quintessential feeling of moving out for the first time, balancing sweet nostalgia with bitter truth, garnished with quirky percussion and a twist of mandolin. This track is the fulcrum of the album, closing the A-side with a bang, and lending the poignant lyric from it's chorus as the title: Sorrows And Glories.