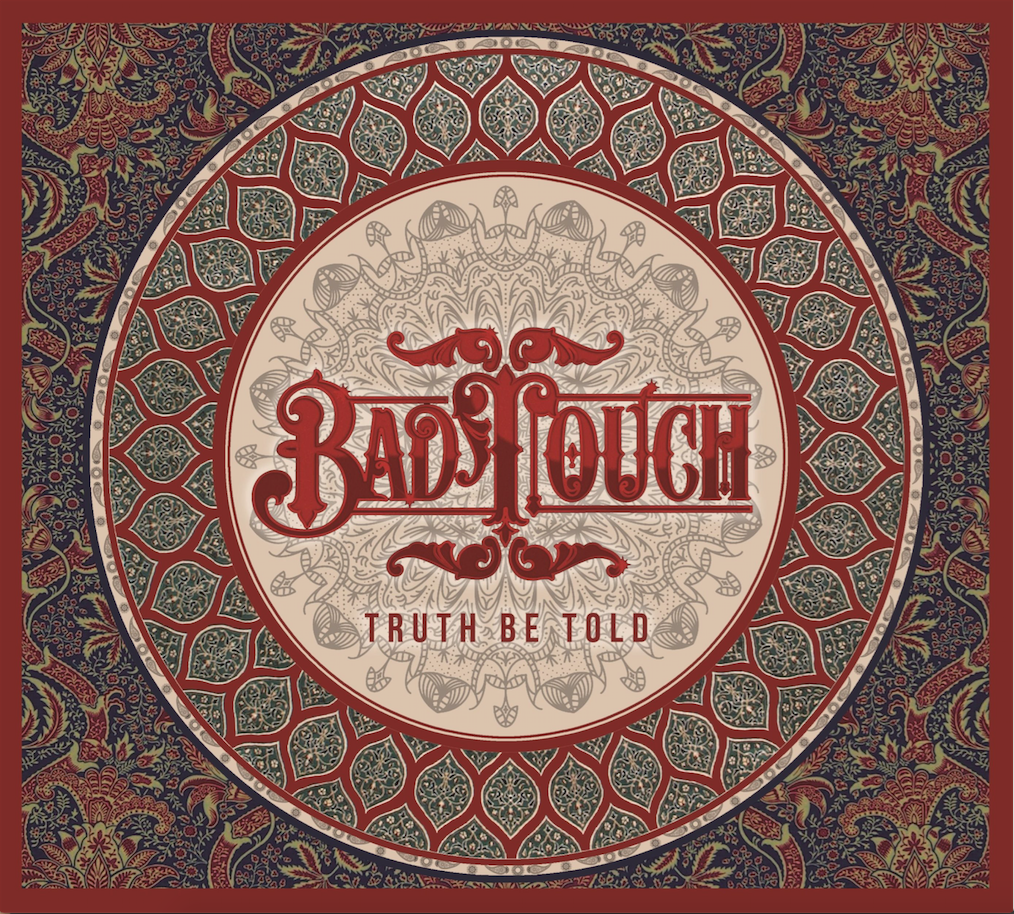 This song started life when we were all in our studio discussing cars and someone said that he was 99% sure he had found his next car- we all laughed as we were sure that there was no way he would ever buy it as he needs absolute certainty before spending any of his hard earned cash - and somehow [not really sure how] this conversation led us to start writing which over the course of the next couple of weeks turned into this song. PS He never did buy the car. www.badtouchrocks.co.uk 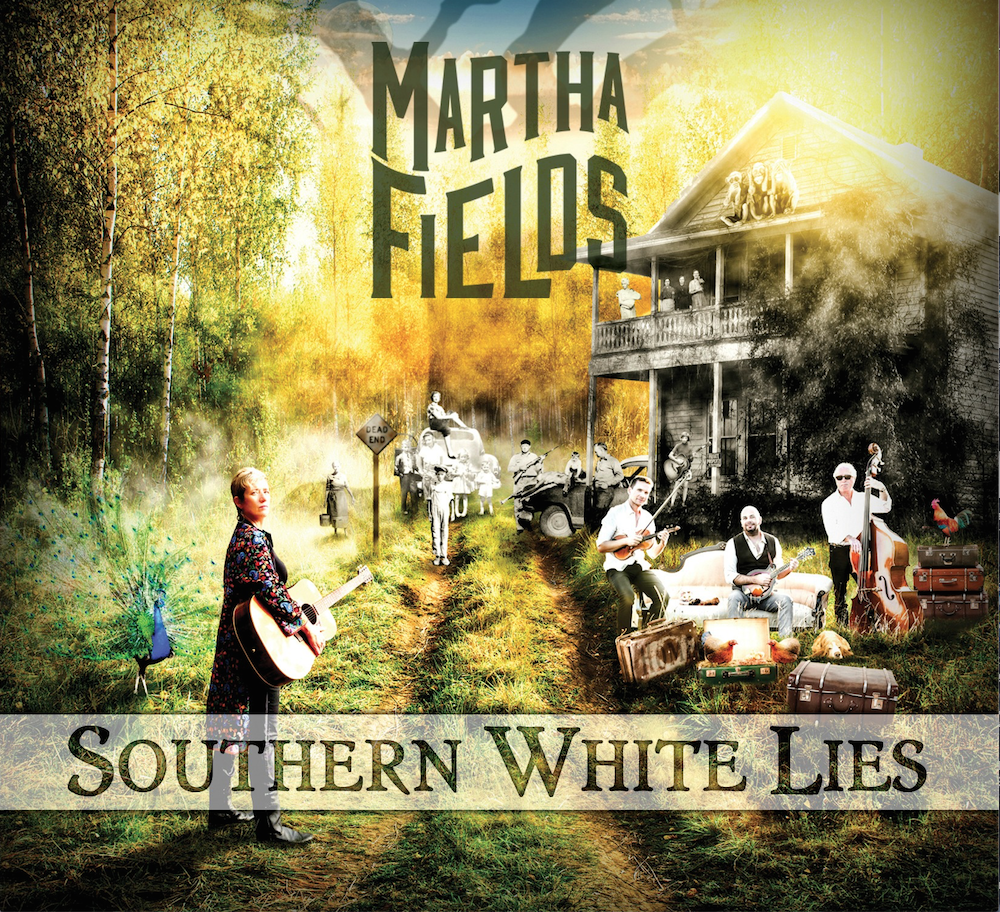 Evoking the expressive power of Guthrie, Dylan and Gentry, Martha Fields’ new release Southern White Lies is a state of the nation address and a bridge between genres, generations and continents. With her seasoned voice, powerful lyrics and dream team of musicians, she reveals America’s scars. Recorded at Studio Recordoval, France - engineer, Mathieu Lucas and mixed and Mastered by Tommy Detamore, Cherry Ridge Studios, Texas. 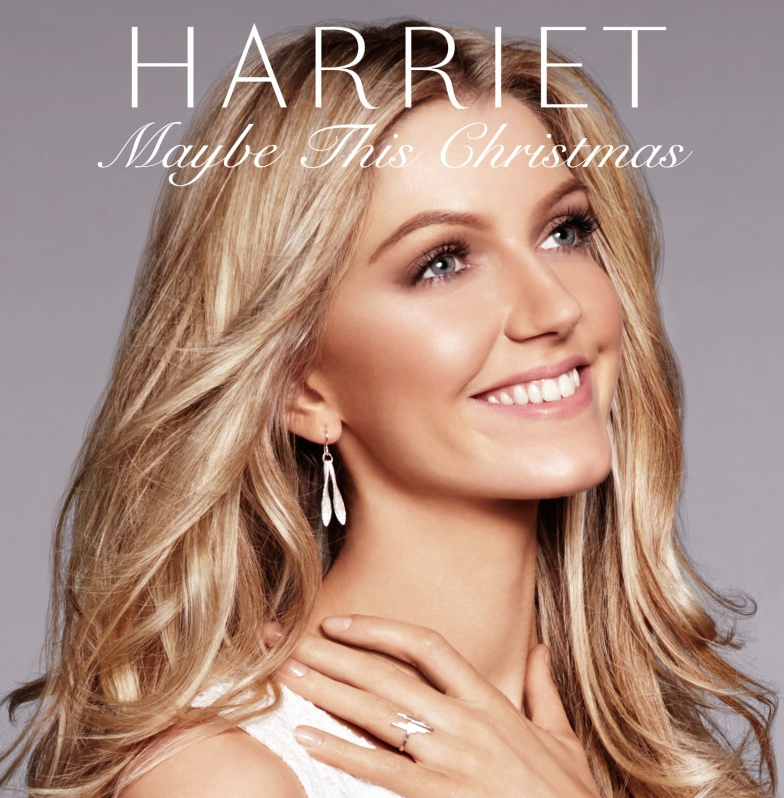 Taken from her self-entitled debut album, HARRIET, the beguiling UK singer/songwriter, Harriet, presents what’s set to be a timeless Christmas classic , Maybe This Christmas. With her voice frequently compared to Karen Carpenter, Harriet has been strongly championed by the likes of Graham Norton, Ken Bruce, Gaby Roslin and Paul O’Grady at Radio 2; as well as Magic FM’s Denise Van Outen. As her last single notched-up an impressive 2,000 UK radio plays, the release of her long-awaited debut album HARRIET arrives amidst high public demand. www.harrietsmusic.com 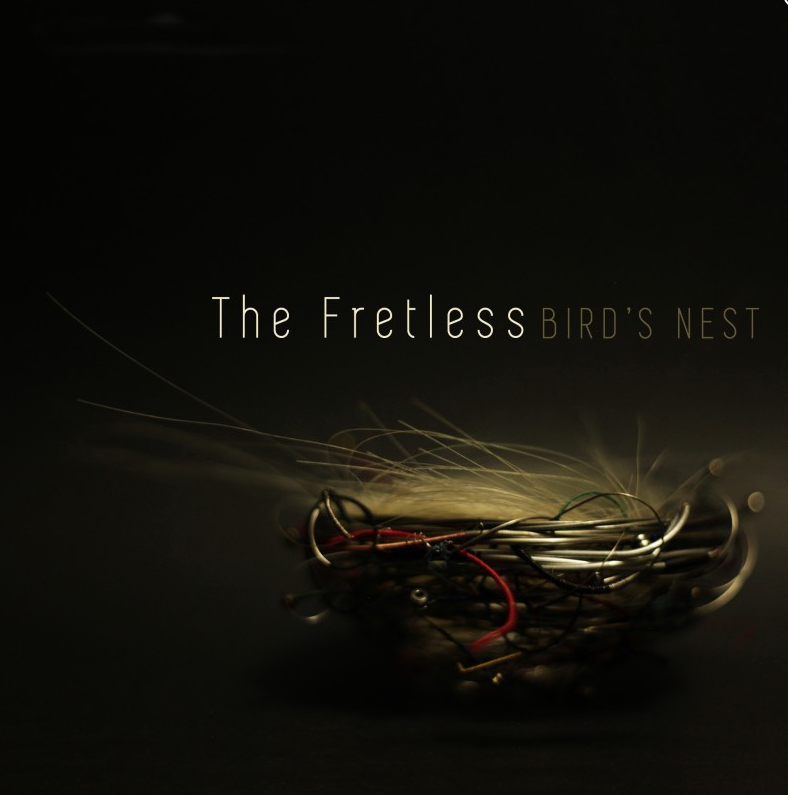 Ronim Road was written by Karrnnel Sawitsky and was inspired by a trip down an eerie path late at night on his parents farm near Wakaw, Saskatchewan. It was the kind of path that gave you the feeling that someone or something was watching you. The flight into the Canadian west coast town of Bella Coola is as twisty and exciting as this tune. It’s hard not to be inspired by the natural impact of this part of the world, and while trying to soak in as much view as possible, this melody grew on Trent Freeman’s fiddle. www.thefretless.com 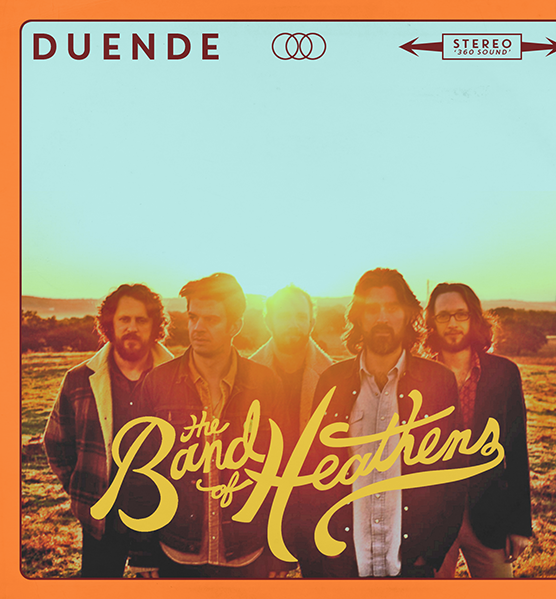 The Band Of Heathens: Deep Is Love

Beloved Austin Americana combo confronts changes and conquers new musical territory with upcoming new album DUENDE. After much excitement on their Facebook page the band said:" DUENDE is a roots rock n roll record that leans a little left-of-center and heavily on soul music influences. We dug in deeper and spent more time crafting this album than ever before, and we hope it shows. We’re incredibly proud of the work we did and we’re very excited to share the music." Deep Is Love is the title track from the album, due out January 13. www.bandofheathens.com 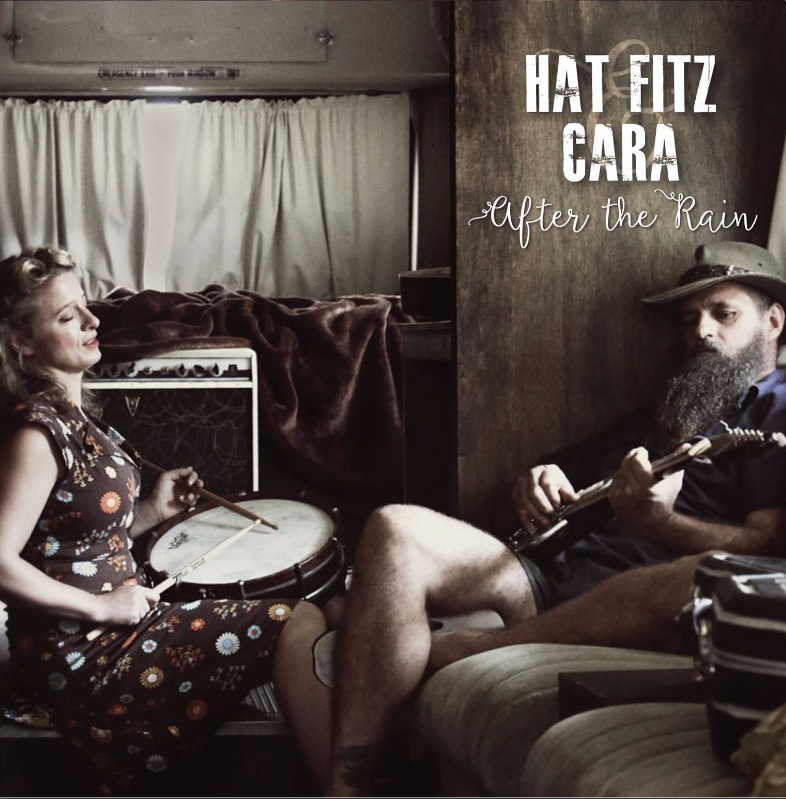 Hat Fitz and Cara: After The Rain

Sounding like they are strutting out proudly at the head of the best New Orleans street parade you ever heard, with marching snare dictating the pace, Hat Fitz and Cara Robinson remind us why they have picked up so many awards Down Under, with a powerfully stomping delivery that showcases a fabulously crusty/lazy blues guitar riff running alongside that unmistakable style that saw her crowned Best Female Blues Vocalist in Australia. www.hatfitzandcara.com 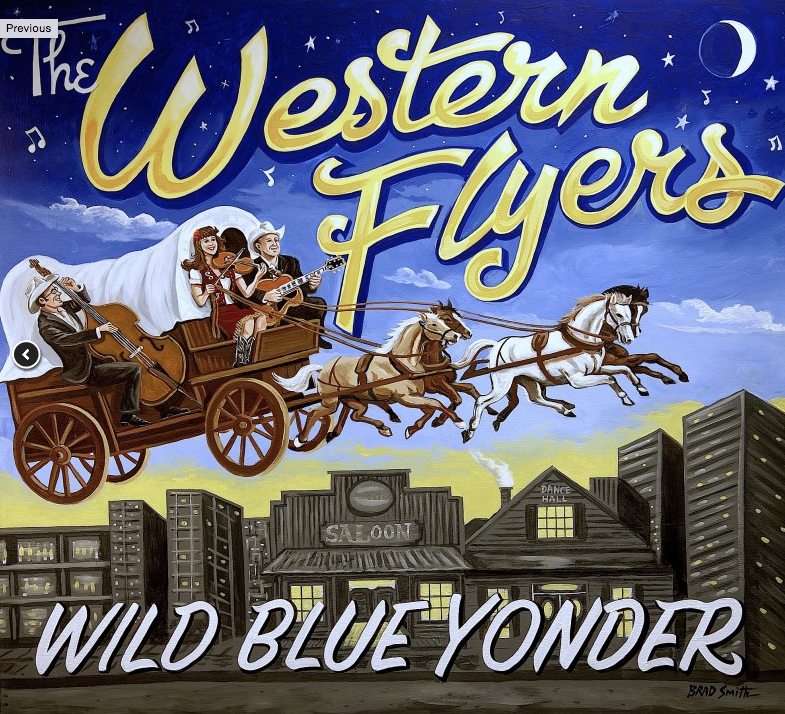 The Western Flyers: You're From Texas

You're From Texas has been a favourite tune of mine since I first heard it as a teenager. When we cut our version for Wild Blue Yonder, we tried to capture that sparkly feel and the electricity of the live Bob Wills and his Texas Playboys 'Tiffany Transcriptions' version. I did my best to do Tommy Duncan proud on lead vocal and rhythm guitar, Katie plays some incredible fiddle parts, and Gavin's bass playing and harmony vocal is like icing on the cake. Right after we cut it, we knew it would be the first tune on the album! - Joey McKenzie, band member. www.thewesternflyers.com 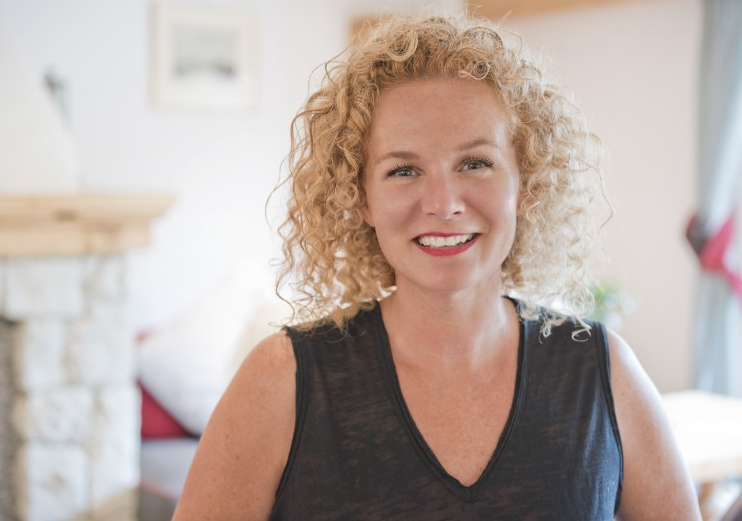 Ksyran: Smoke In My Veins

Taken from the Deluxe Edition of her latest album, SMOKE IN MY VEINS stunning singer/songwriter, K-syran, gives us the enchanting Skin. Following her US Billboard chart success earlier this year with Hello, K-Syran now serves-up a delicious collection of 16 tracks which showcase her melodic diversity, lyrical wisdom and outstanding vocals. www.ksyran.com 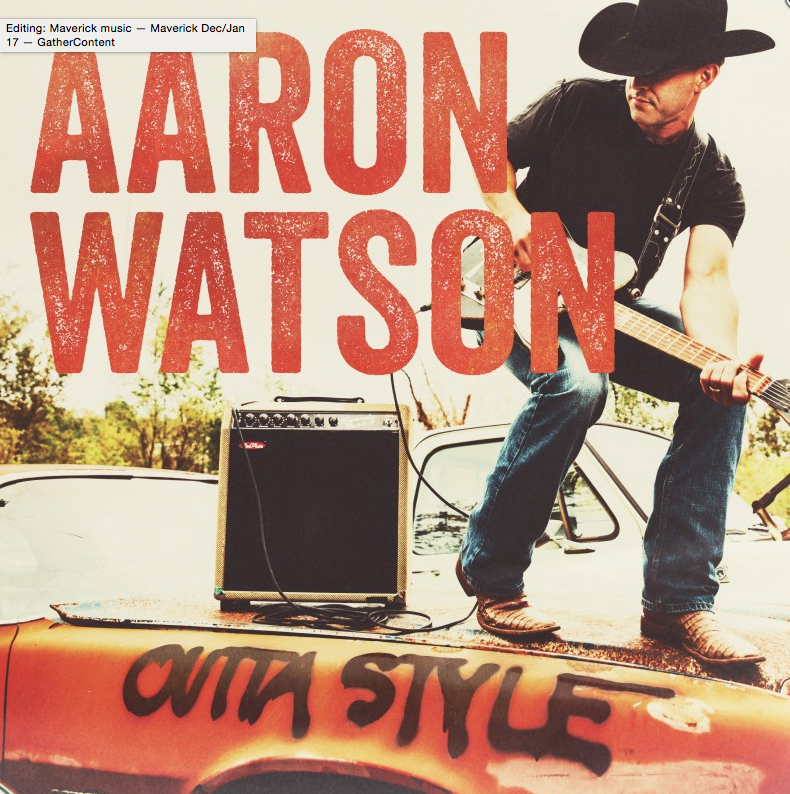 Ahead of his UK tour dates in January, Texas singer-songwriter Aaron Watson has released a brand new single Outta Style, available to download and stream now. In his own words: "'Outta Style' is the story of me and my girl," says Watson, whose wife also inspired the lead single on his latest album THE UNDERDOG. An upbeat tribute to love and loyalty, Outta Style finds Watson tipping his hat to some of the country artists who influenced his music. www.aaronwatson.com