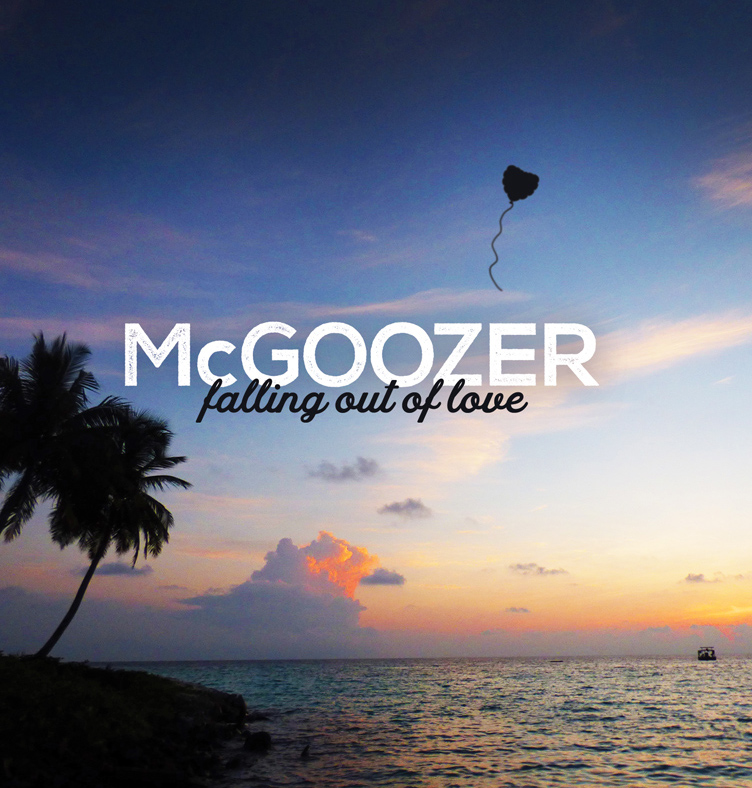 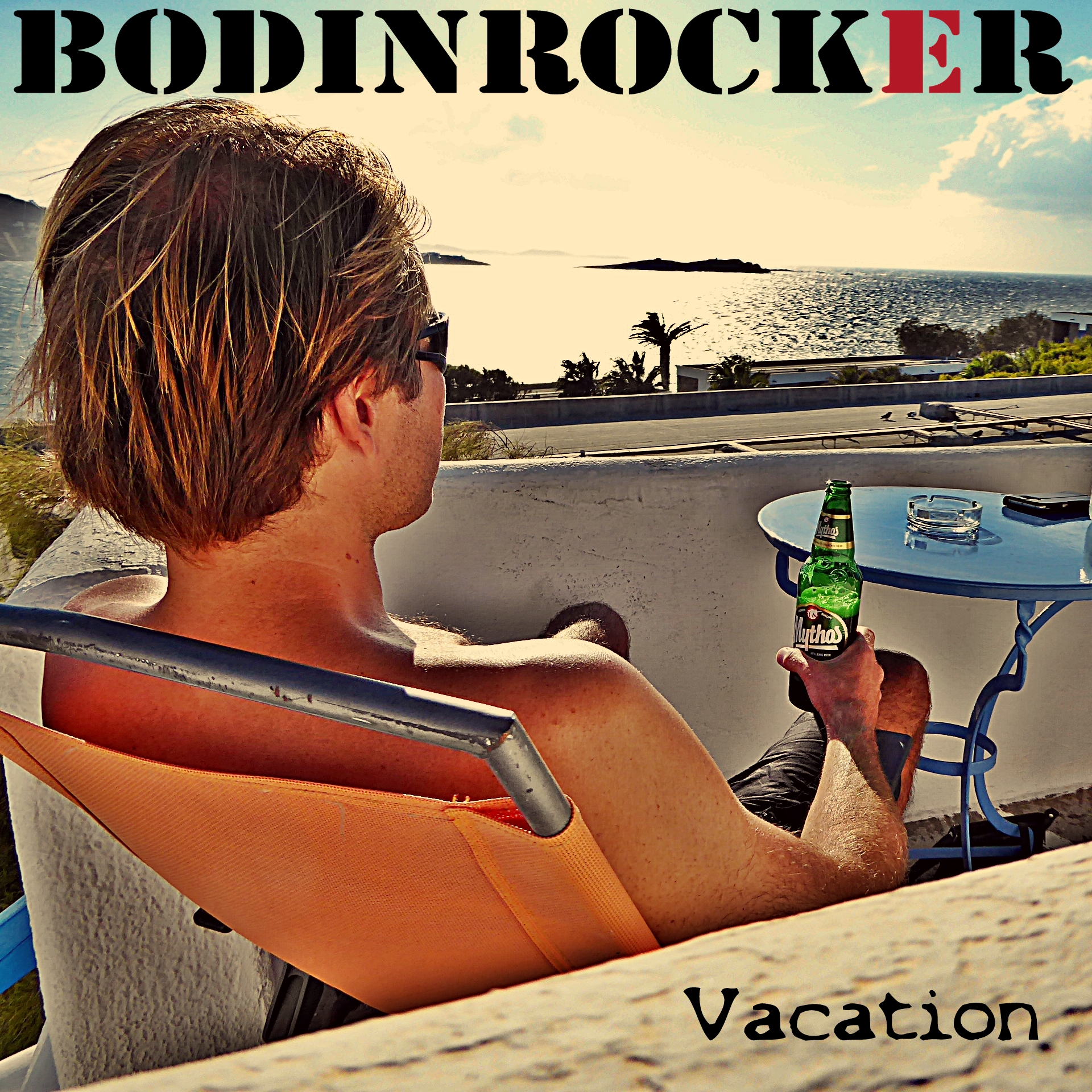 Vacation (Bodin/Leentjes) is the first release from the forthcoming BODINROCKER album Eye to Eye that will be available later this year. Bodinrocker is a solo project by Anders Bodin from Gothenburg, Sweden. He is known for his straightforward rock combining tasty guitar riffs with strong melodies. Anders Bodin (guitars and vocal), Lars Ekberg (organ, piano), Klas Anderhell (drums) and Stefan Deland (bass) deliver a catchy boogie pop-rock track that will certainly get you into the mood. 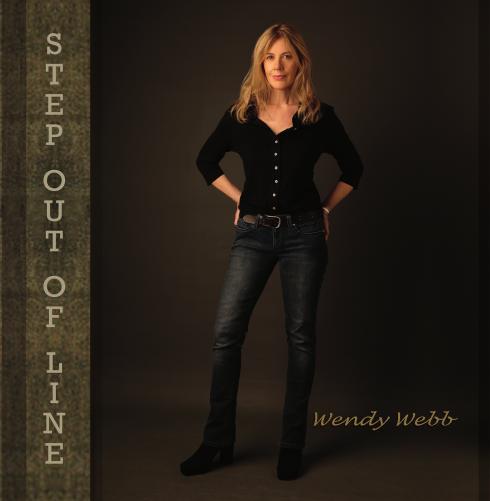 Step Out Of Line - Wendy Webb

Step Out Of Line is a song about taking chances. It’s about not being afraid to ‘go where you’ve never been’. So I took a chance recording in a Nashville house where studio players stopped by in the evening to play on what I thought were some artful demos. Imagine the thrill of hearing Wayne Jackson blow that incredible trumpet solo in the living room and know you captured that performance. A few other brilliant musicians came by, another lucky break, and the song took on this smokey film noir feeling. Sometimes just taking a chance makes the magic possible

Falling out of Love - McGoozer

He’s toured with Mike & the Mechanics, Phil Collins and The Blues Brothers, nowMcGoozer goes solo as he presents ‘Falling Out Of Love’ from his debut EP of thesame name, released 2 June. The EP is a collection of three classic McGoozertracks, each an exhilarating slice of undeniably foot-tapping melody woven aroundMcGoozer’s outstanding vocals