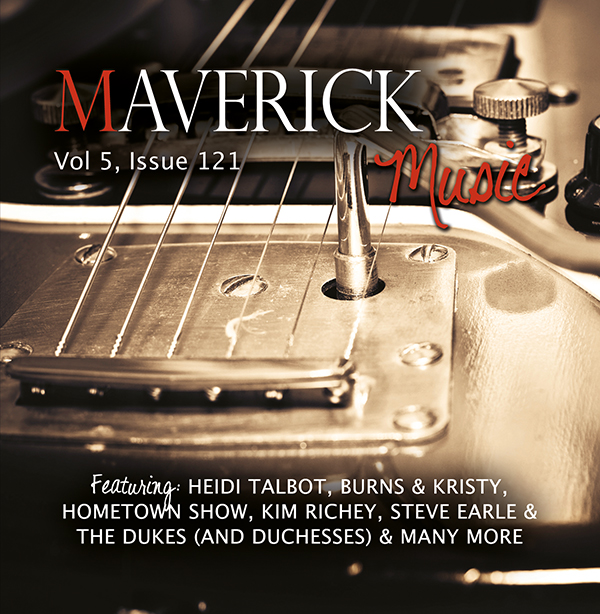 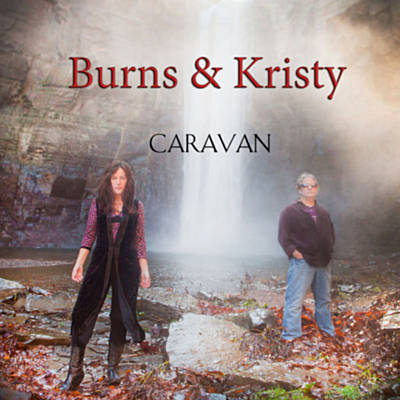 The former EMI staff writer and recording artist Terry Burns and award winning film and TV composer Ron Kristy, whom are now man and wife and settling down to family life in upstate New York with their little boy Noah Skye, have combined their musical talents, inspirations and expertise on this gentle country number, taken from their first co-written release CARAVAN. 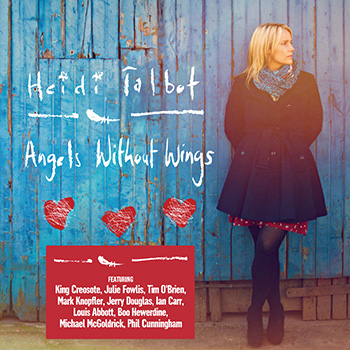 This beautiful country-laced number sees the Irish songstress pay homage to her Gaelic roots as she majestically collaborates with bluegrass legend Tim O’Brien on her latest release ANGELS WITHOUT WINGS. Both the song and the album are simply delightful. 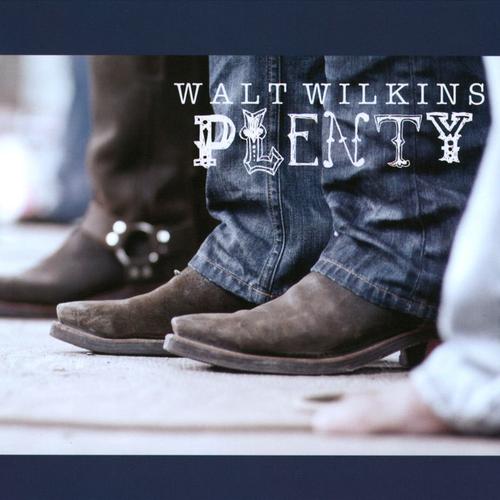 A poetic and gifted singer-songwriter and perhaps widely recognised for this prolific skill, Walt Wilkins demonstrates his musical talents on this gentle toe-tapper, and it’s a memorable little gem. 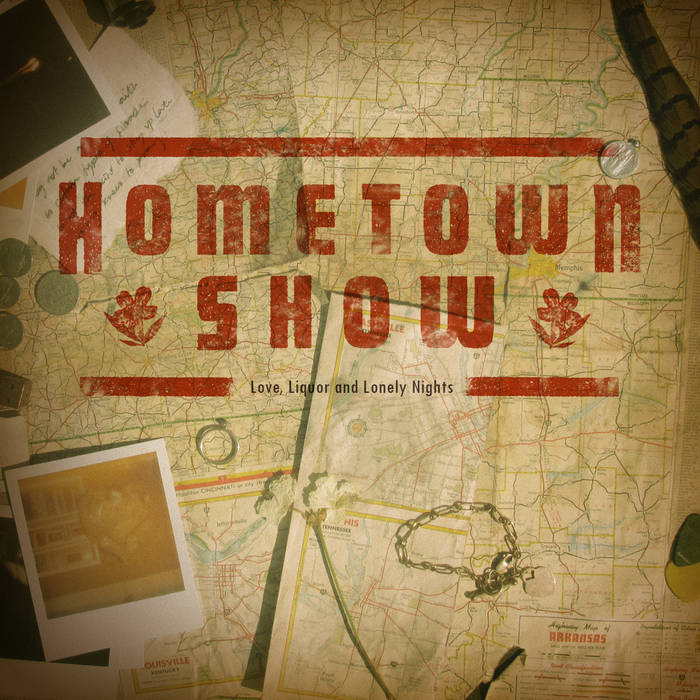 A gentle, yet upbeat number combing the harmonies, sounds and gifted instrumentals of an equally gifted band, Carolina is the new title track release from the old-timey South Coast-natives Hometown Show; taken from their fifth studio record HOMETOWN SHOW released in June. 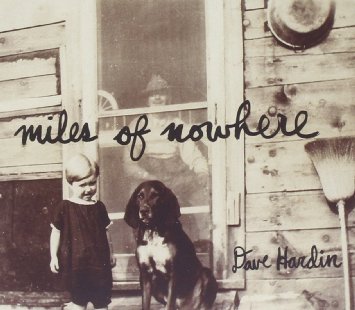 A highly-praised Florida-based singer-songwriter whom is slowly but surely carving his name into the walls of several Nashville-based publishing companies, Dave Hardin charms us with emotive, guitar-strummed gem taken from his new release MILES FROM NOWHERE. 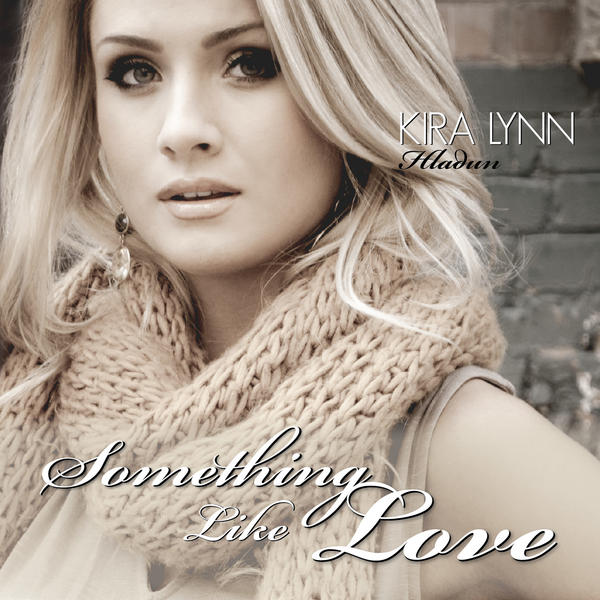 A 20-year-old, fresh-faced Canadian singer-songwriter from Alberta, Kira Lynn Hladun is beginning to make big waves for herself in the country music industry, with her voice beautiful and pure, extensive musical gifts and songwriting prolific and poetic. This stunning, piano-led number is an utter gem and is featured on her already widely-played new release SOMETHING LIKE LOVE. 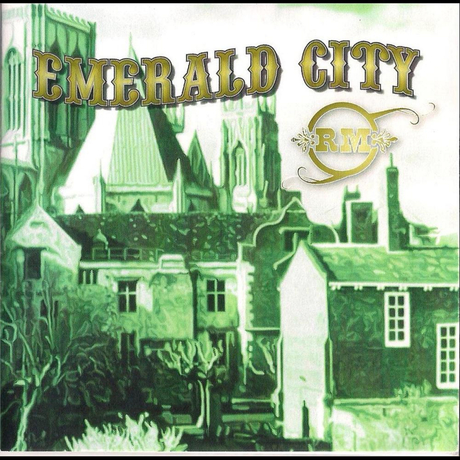 Known as the Raggedy Man, Tennessean Ted Murray Jones seamlessly blurs the varied boundaries of Americana with laces of folk, and this charming, Celtic-laced number provides the perfect demonstration, gently washing over its listeners with a sense of musical beauty. 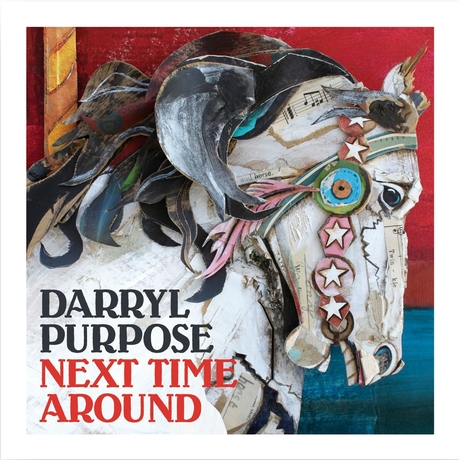 Laced with strains of old-timey, American singer-songwriter and former professional card dealer Darryl Purpose tells a somewhat haunting tale reminiscent of the Battle of Little Big Horn, and it makes for a superb listen, carefully selected from NEXT TIME AROUND his first studio release in over ten years. 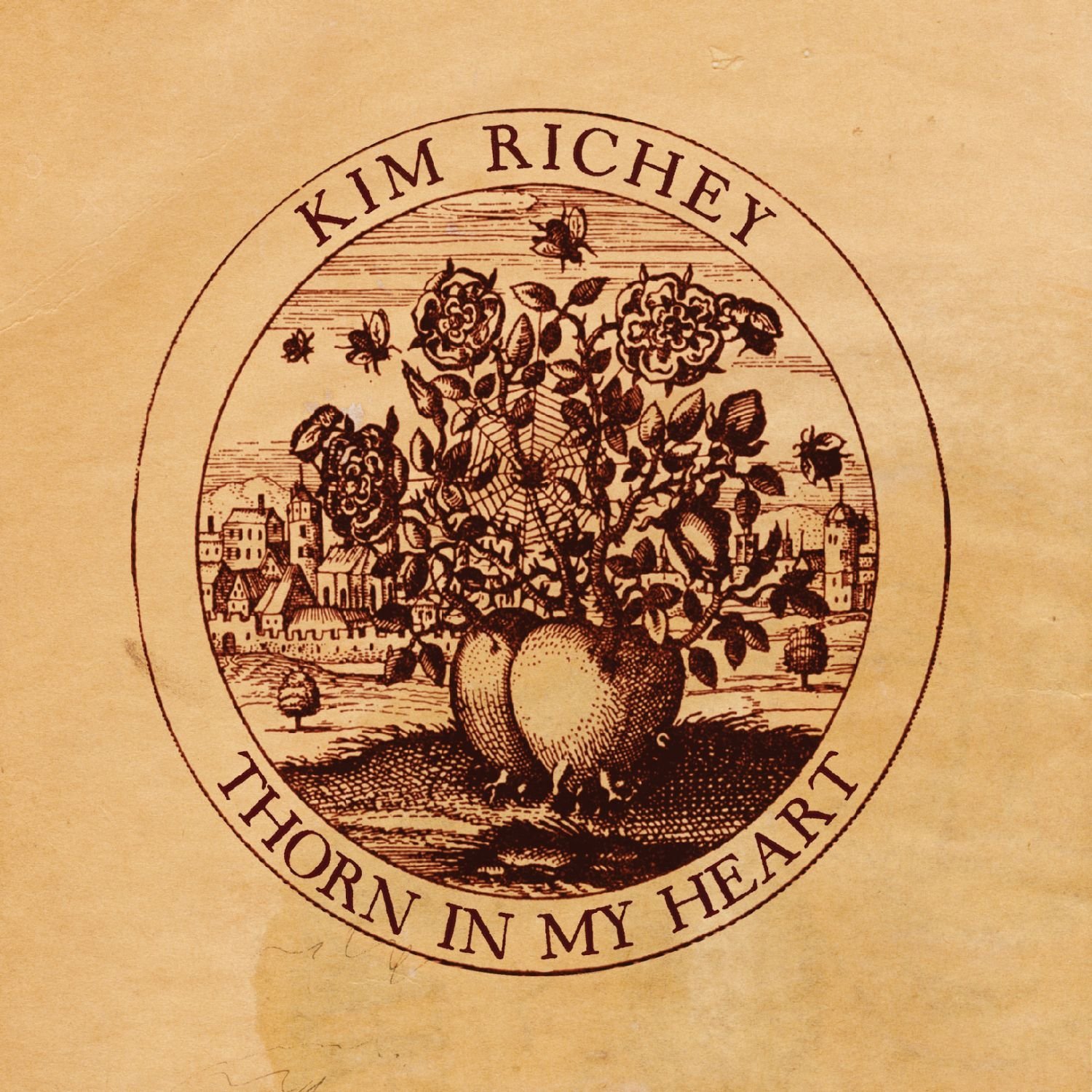 Kim Richey: Thorn In My Heart

Highly acclaimed storyteller, and two-time Grammy nominated singer-songwriter, Kim Richey is a lady who knows how to write infectious songs both emotive and soulful, with life’s truths burning at its core. This beautiful song is the opening track of her brand new album of the same name, released in April. 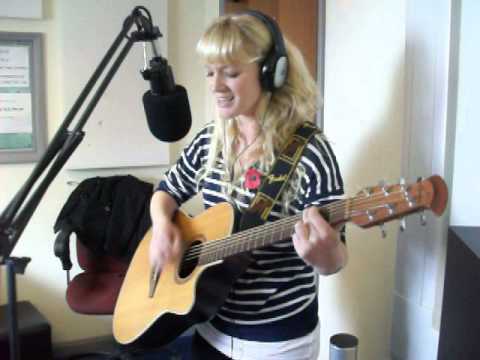 A young country singer from the south of England, the future’s looking bright for Lucy Ellie Cooper, who really shines on this infectious, country-laced number. Singing and playing as much as she can, she’s currently working on some online material. 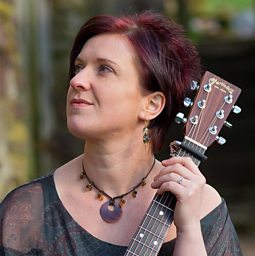 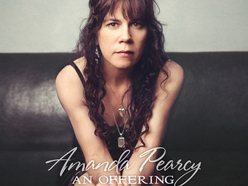 Amanda Pearcy: Better On My Own

A born and raised Texan from Houston, Amanda’s Americana sound of country-strained-soul will have the most hardened of critics hypnotised, if this sultry little number is anything to go by, carefully selected from her ROYAL STREET studio release.

Daniel Goodman: The Shadow In The Sun

Daniel Goodman is a Brooklyn-born, eclectically-mused singer-songwriter, and utterly charms us with this mesmeric, guitar-stirring gem, taken from his highly acclaimed album COLD WIND.

The haunting title song taken from their first co-written release, Terry Burns and Ron Kristy combine beautiful harmonies and acclaimed expertise to provide an unforgettable number, and the album is already proven to be of the same stunning quality. 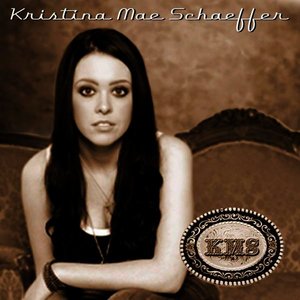 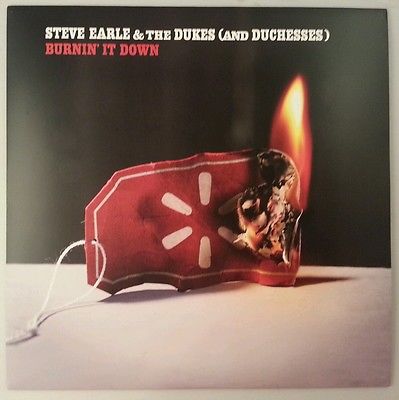 Steve Earle: Burnin’ It Down

Taken from his highly anticipated follow up release THE LOW HIGHWAY the real maverick of country music, the endlessly talented Steve Earle shows us he’s still the Master with this guitar-grungy, vocally-road-worn gem, and you really do have to listen to it to get what I mean.