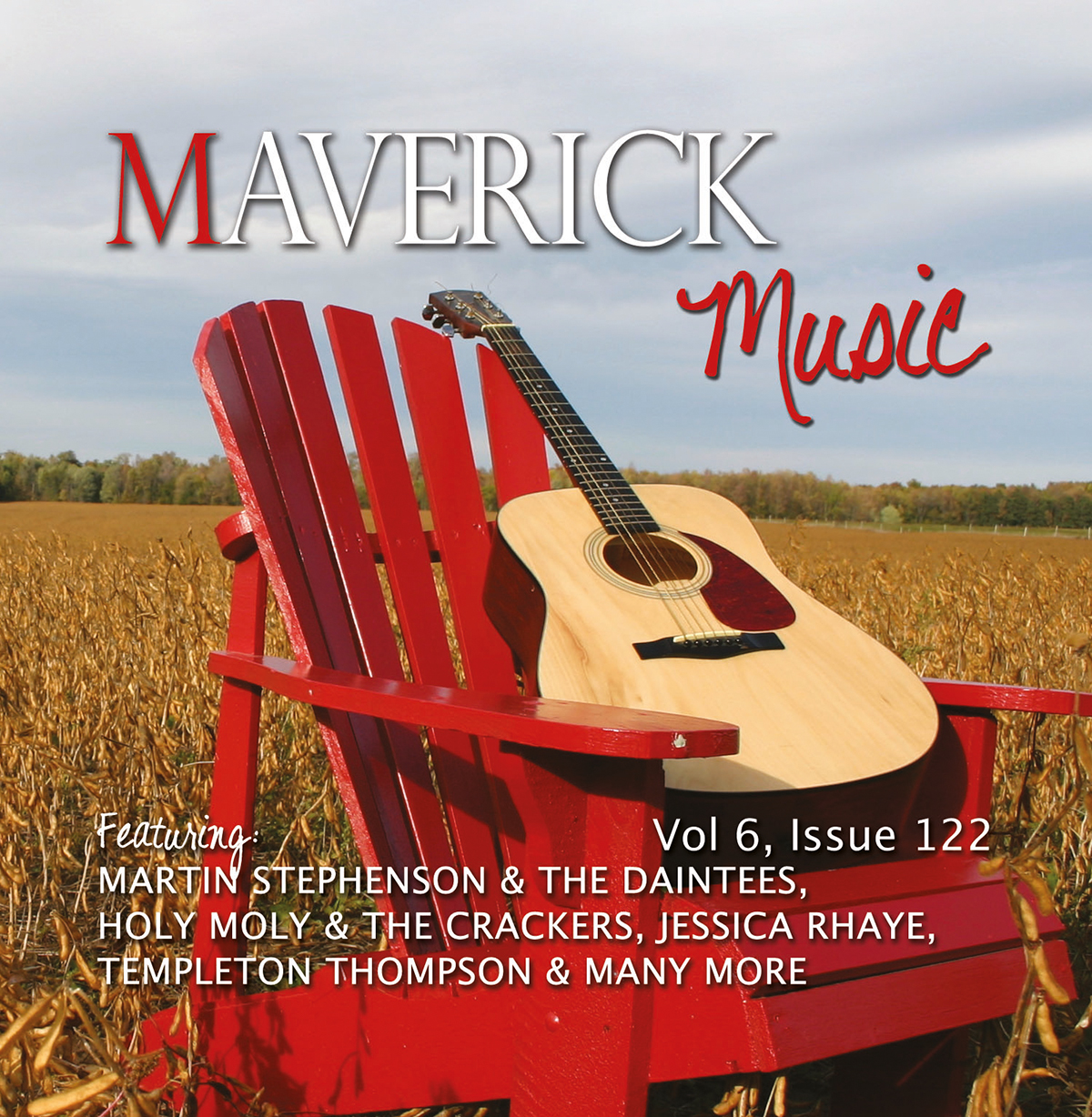 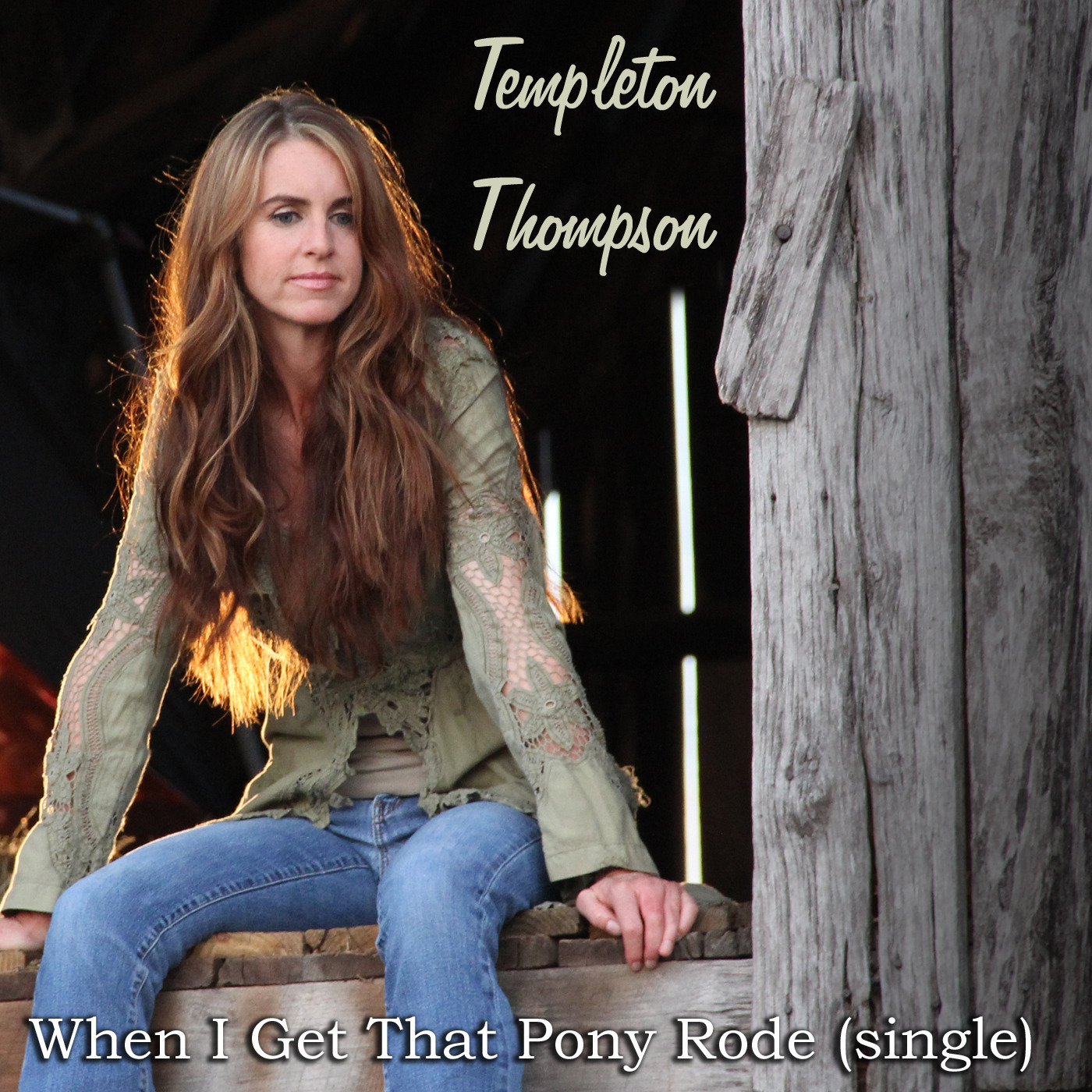 TEMPLETON THOMPSON – When I Get That Pony Rode

With a name that rolls beautifully off the tongue and a breath-taking power-laced voice that oozes country richness, this much sought after Nashville demo vocalist and horse enthusiast has teamed up with award-winning director Cindy Meehl to make the number one CMT.com video for this great summer number, and what an enchanting southern gem it is too. 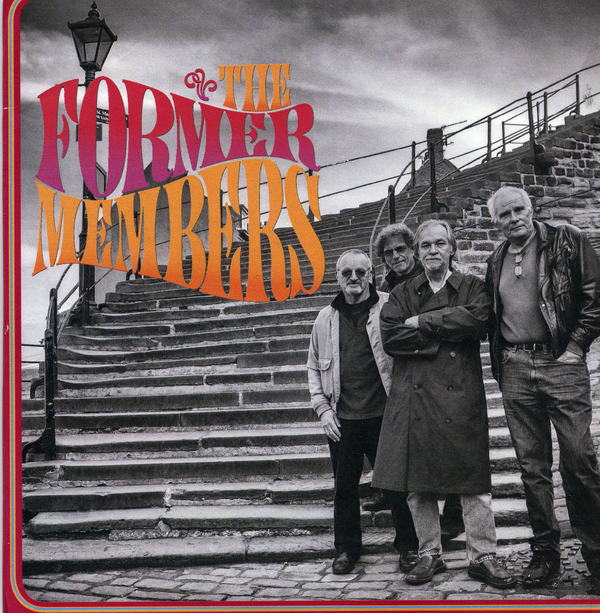 David Bennett Cohen (keyboards, vocals), Roy Blumenfeld (drums, vocals), Bruce Barthol (bass, vocals) and Greg Douglass (lead guitar, vocals)—all former members of well-established rock bands—united talent and inspiration in 2012 to make musical history and celebrate the 45th anniversary of landmark three-day rock concert, The Monterey International Pop Music Festival in which they were all a part of; appropriately naming themselves The Former Members and this infectious toe-tapper taken from their self-titled release is sure to get you up on your feet. 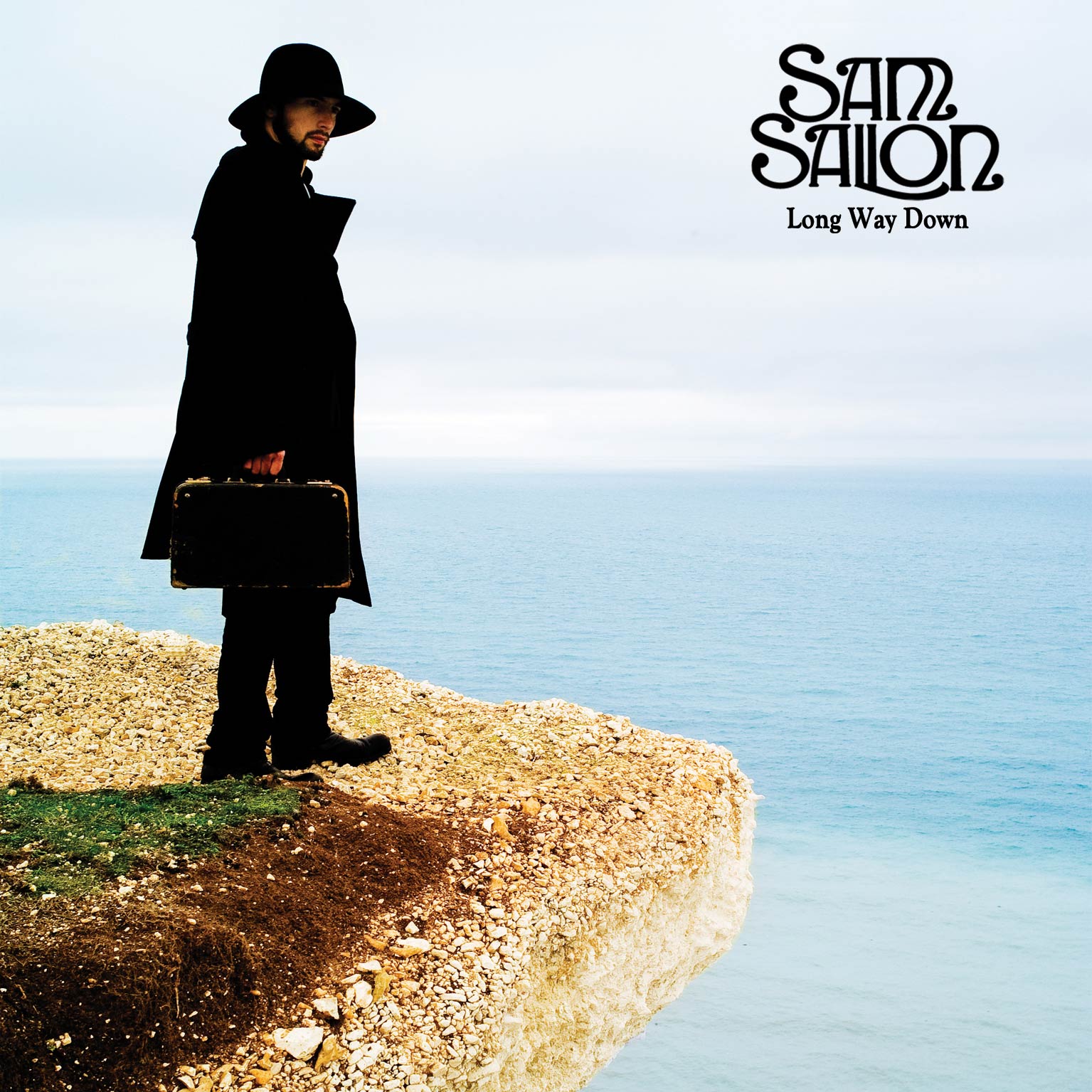 This hypnotic moody gem from London-born, Manchester-raised child of eight, singer-songwriter Sam Sallon is taken from his beautiful, long-awaited debut album ONE FOR THE ROAD. Unmistakably talented and impressively unique Sam Sallon might just be what the British acoustic scene is looking for—bewitching acoustics, rock-laced undercurrents, memorable choruses and startling vocal chains; he’s a rising talent to watch. 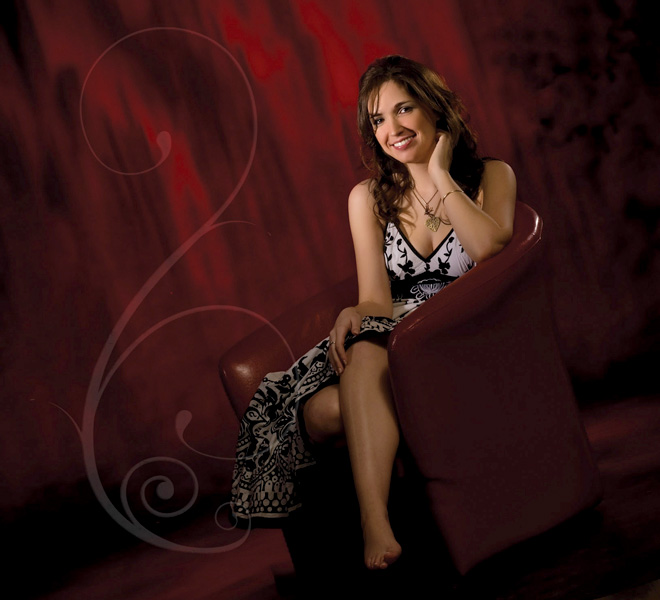 A child of West Virginia’s Appalachian Hills and a former veterinarian assistant in Knoxville, Tennessee, Stacey’s gift and love for Christian and classic country music formed in the early years of her life, fuelled and inspired by her father’s love for the craft and Dolly Parton. With vocal similarities familiar of Alison Krauss, this fiddle-soaring, attitude-soaked number is just the latest offering from this Virginian singer-songwriter, and with material like this, it’s hardly surprising to hear that her world-wide following is rapidly growing. 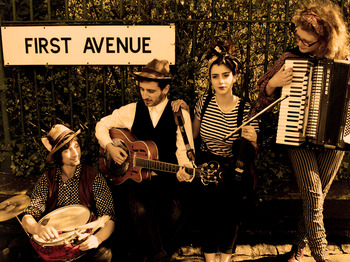 HOLY MOLY & THE CRACKERS – Devil And The Danube

Commenting themselves that they play a lively moonshine mix of Romani, Americana and British folk‘n’roll, with a well-measured balance of male and female harmonies, this Newcastle-based four-piece—whose self-confessed influences lie between Woody Guthrie, Gogol Bordello and Laura Marling—are currently in the cusp of an extensive touring schedule with dates planned for across the UK, Ireland and Europe 2013/14. This rather comical and infectious jigging treasure is a superb bit of music and the epitome of their original, concocted sound. Undoubtedly this foursome will be great to see live. 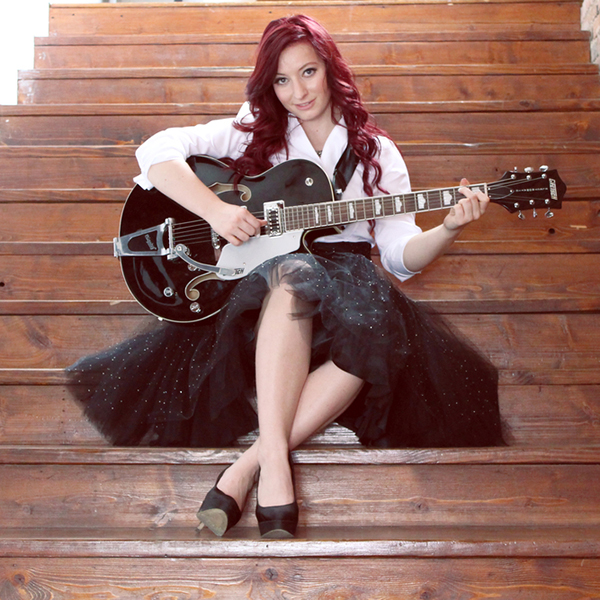 STEVIE JEWEL – Tied To You (The Marshmallow Song)

This short and sweet, upbeat country pop number, released this year, from rising star Stevie Jewell celebrates love on a light-hearted note; her equally as sweet voice dancing gaily along the lyrics. A one-time dance singer, Canadian-born, but US-raised Stevie has turned to her first love of country music and recently moved to Nashville to pursue her dreams.

UK-based singer-songwriter Alex Taylor has begun to make a bit of a name for himself on the UK acoustic scene, with superb ever-changing vocals, energetic performances and near-enchanting musicianship part of his charm. This folk-fused jazz gem is just exquisite, laid-back yet impressionable and it’s taken from his self-titled 10-track debut released way back in November 2011. 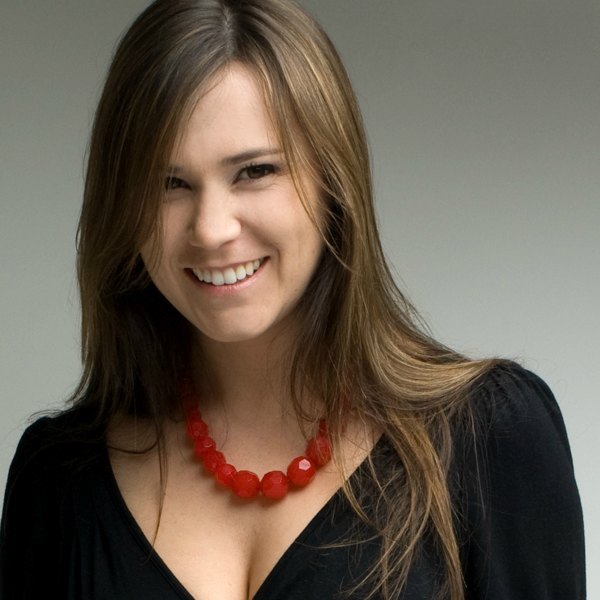 Canadian singer-songwriter and award-winning graphics artist Jessica Rhaye’s first memories of music came at the age of five in the gift of a mic from her father, soon turning her hand at songwriting. The rest, they say, is history and now four albums on, plus a successful freelance graphic designs business impressively tucked beneath her belt, Jessica shows she’s very much following both her creative destinies. This beauty of a song taken from FAR GONE MEMORIES paints an idyllic and warming picture of coming in from the cold; with Jessica’s warming vocals utterly breath-taking amid a lulling accordion line. 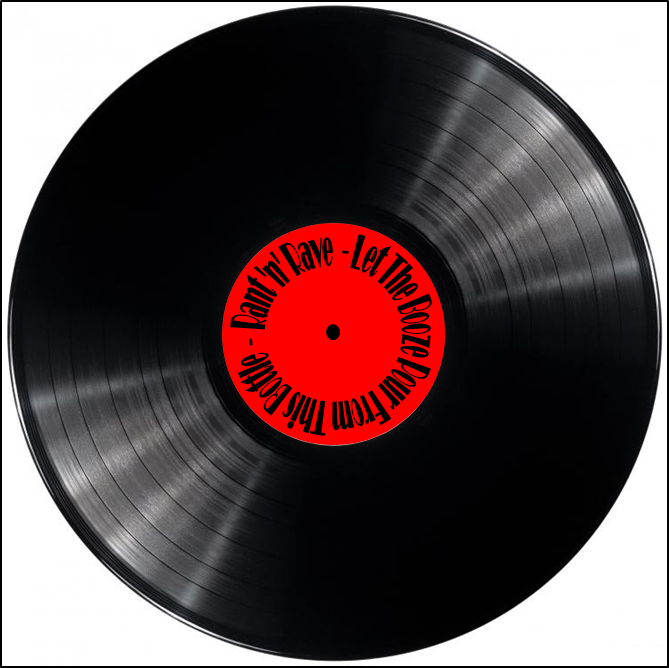 Described by myself as a musical virtuoso Essex-set five-piece, capable of eye-popping and ear-opening tunes, Doug and Sandra Brown, Ron Bennett, Stuart…and Kieran Carrigan sure know how to roll out a great rockabilly gem as is the case with their highly rated album LOVE CAN BE MURDER. Empty Eyes is one of the eight tracks from this is album and is gentle piano-led heartbreaker with Sandra’s and Doug’s vocals gelling beautifully on the chorus line. 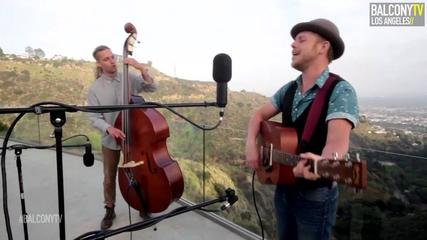 ROBINSON – Her And The Pancakes

Taken from his new album, WILLIMINA MACHINE, Worcester-based troubadour and multi-instrumentalist Andy Robinson excels on this memorable, steady number about how a loved one and of course the pancakes make him happy and content. 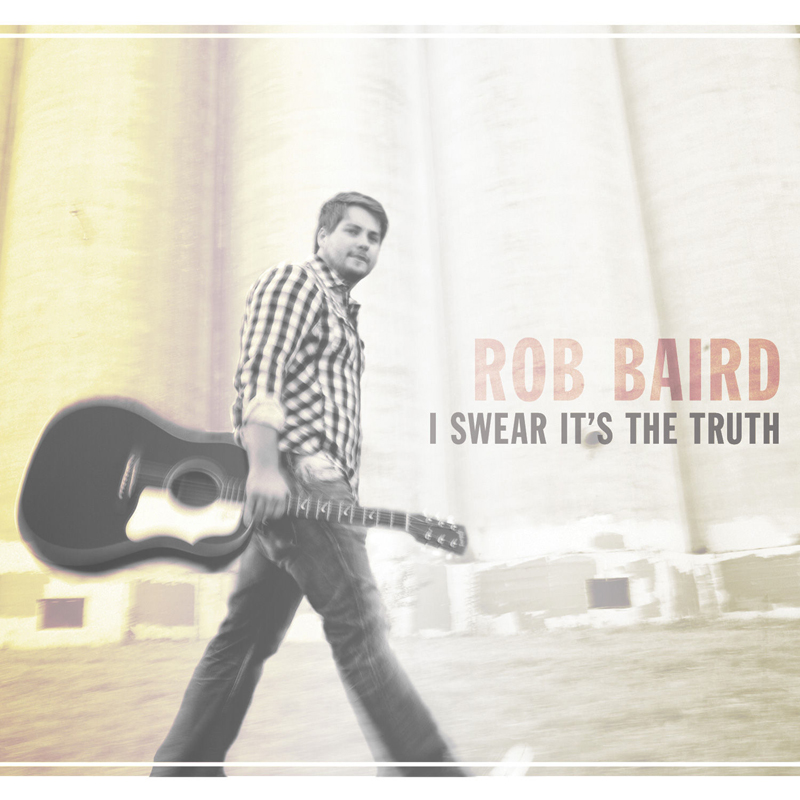 There’s something remarkably special about Rob Baird’s vocal and musicianship. Sharing similarities with particularly Ryan Adams, Baird captivates with stunning acoustic depth, lyrical sincerity and a voice that washes over its listener entirely and the beautiful Redemption maximises it to the full, taken from his follow-up release I SWEAR IT’S THE TRUTH. 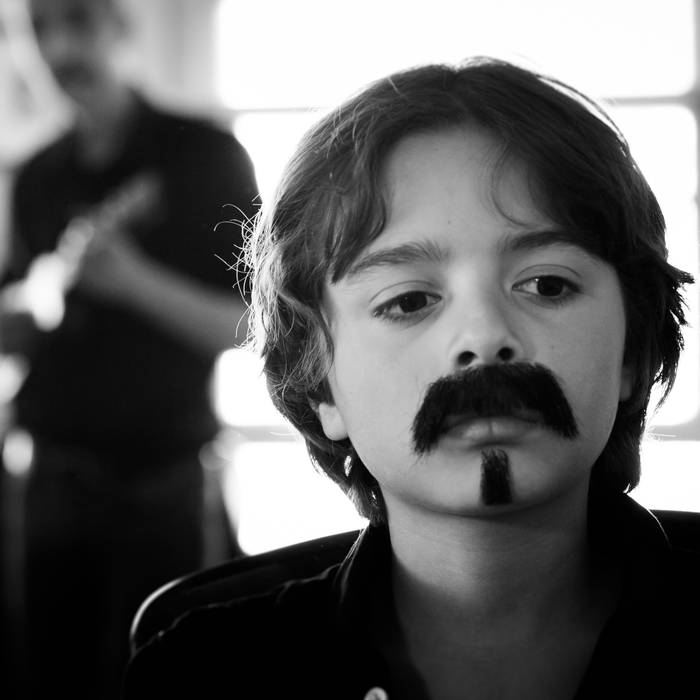 A curious little number from The Woodwards, Nothing fuses folk and rap-esque musicality and vocals to create something utterly pure and unique. This Dutch-based duo is based around urban folk artist Peter Schuyff and the exquisite vocals of Stevie to produce dark and funny music, which come from Peter’s very animated life. 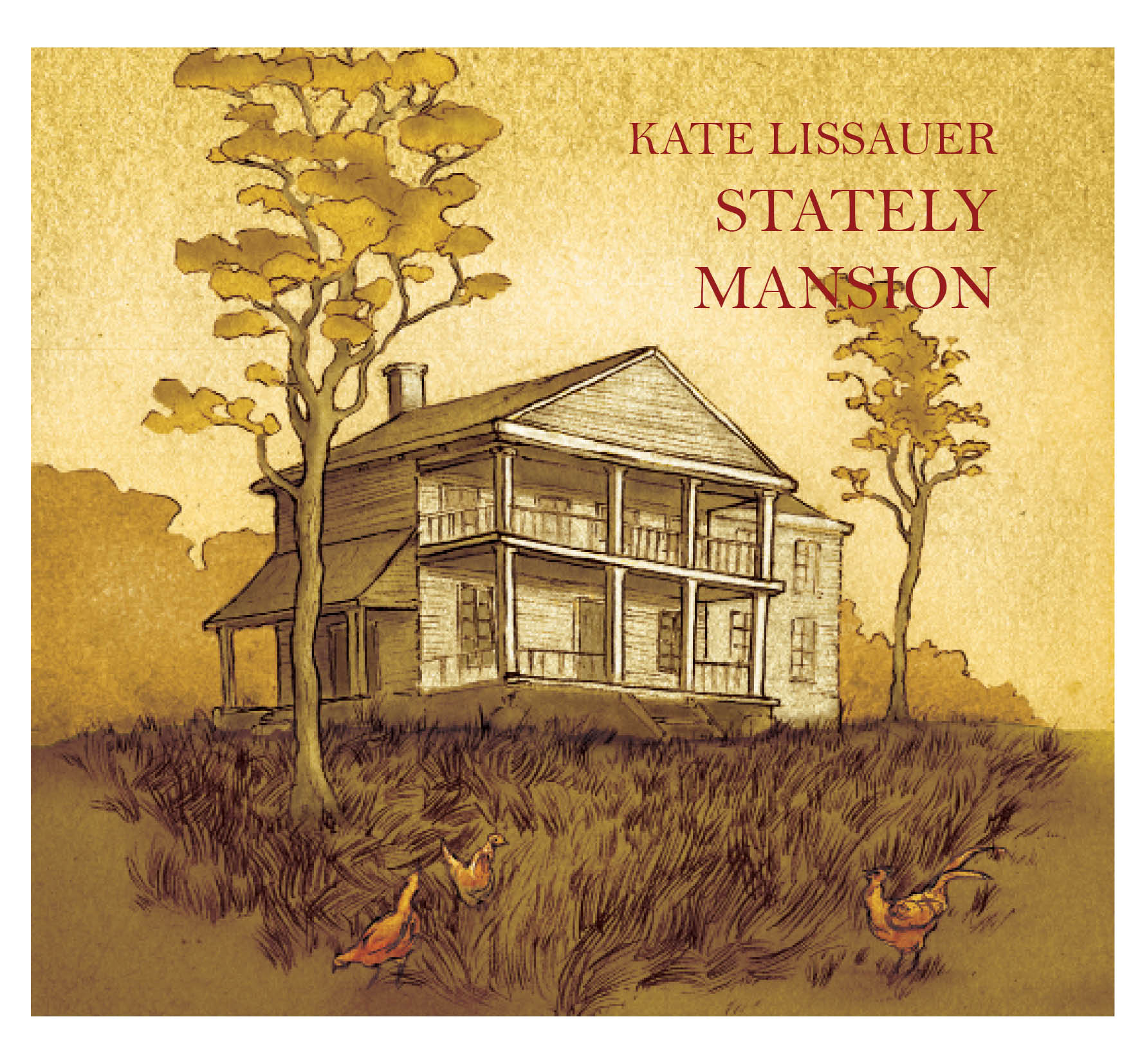 A knowledgeable and highly regarded exponent of American old-time country music, a solo artist, a music teacher and one sixth of old-timey country music band The Buffalo Gals, multi-instrumentalist Kate Lissauer knows her craft like the back of her hand, and this great old-timey gem, which leads her latest album STATELY MANSION, complete with all the country trappings, is her latest sought-after offering. 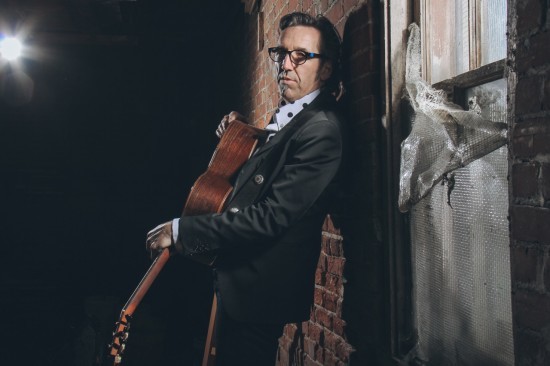 Back with BETWEEN HURRICANES; his first solo release in seven years, multiple Juno award-winning Stephen Fearing knows how to create great music that is infectious to its listeners and this toe-tapping, shuffling blues number is just the ticket and Stephen performs it superbly. 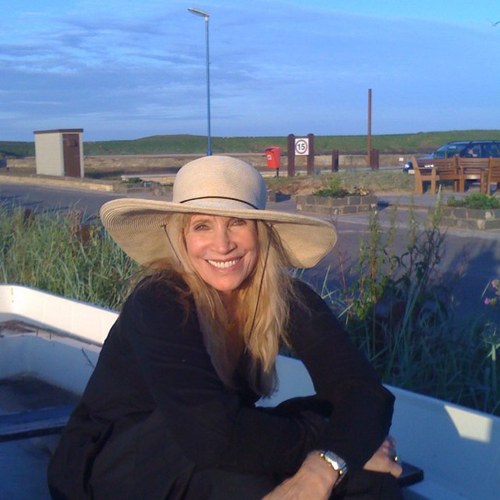 A founder of country music, a daydream believer and a muse to perhaps one of America’s finest singer-songwriters and poets, the late John Stewart, his wife Buffy is taking the same road as her late husband, devotedly accompanied by his adoring fans. This passionate duet between Buffy and country music star Kris Kristofferson is near beautiful, as their voices tumble down an undercurrent of sweet accordion. 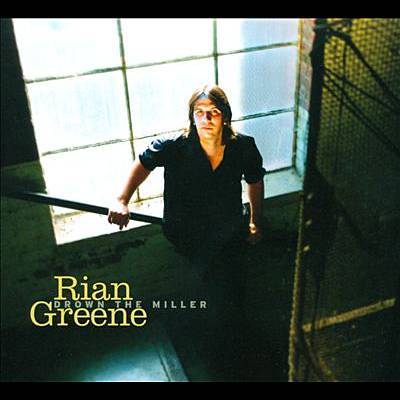 RIAN GREEN – The Best I’ve Ever Had

Smooth, sexy vocals, gentle yet effective musicality and memorable chorus lines make this short and sweet, fun number a summer gem from charming singer-songwriter Rian Green. A former member of the award-winning San Diego band The Hideaways, his years of musical experience shows in the maturity of his songwriting. 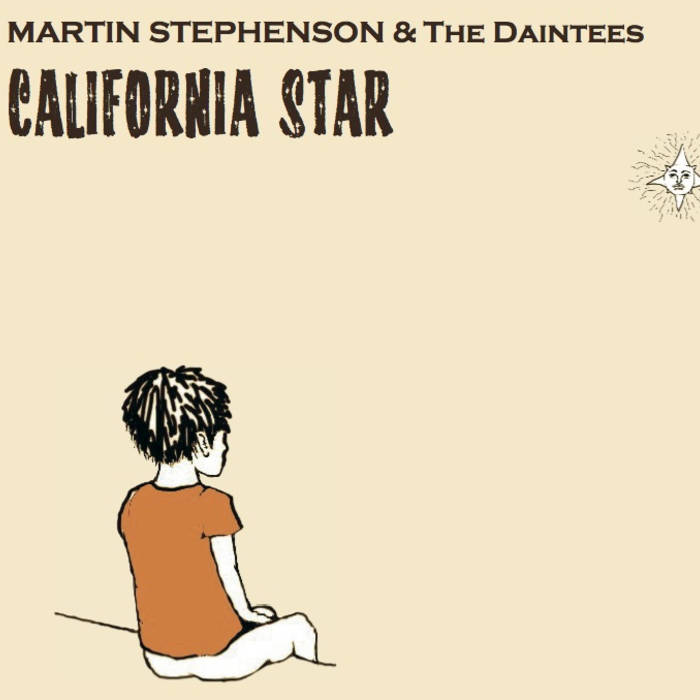 With a career spanning over 30 years, North Eastern singer-songwriter Martin Stephenson is kept close to the bosom of the UK music scene. The Dainties frontman with a near 40 albums tucked beneath his belt, musical virtuoso Stephenson is back with a brand new album that continues along its eclectic path of folk, ragtime, rockabilly and punk-pop, amongst others. This whistling, acoustically-driven number is an unexpected highlight here, with engaging vocals and a somewhat sprightly undercurrent. 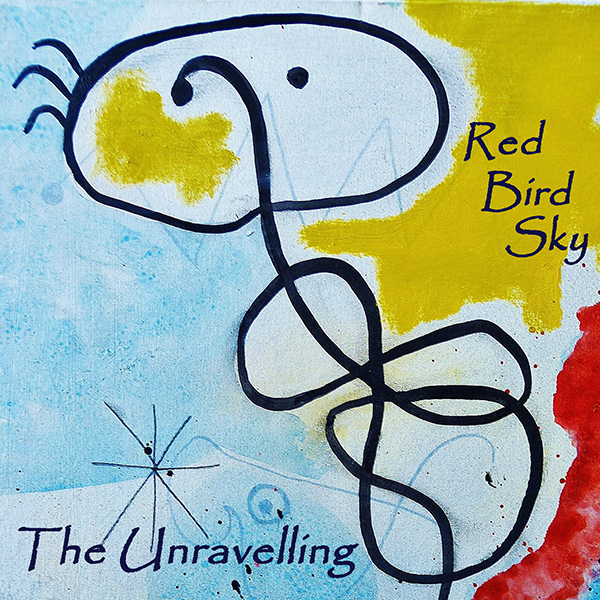 A six-piece band of multi-instrumentalists, Red Bird Sky combine the dizzying sounds of old-timey folk with contemporary flavourings, and this memorable number taken from their brand new release closes the this issue’s offering on a real, soaring high.