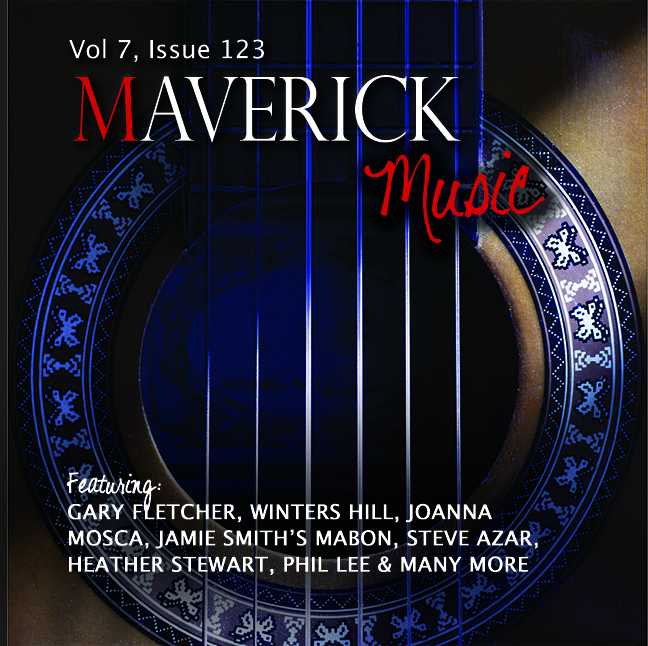 With four superb albums and a continuing career very much eventful beneath his belt, Mississippi-born and bred singer-songwriter Steve Azar has come a long way from being that ten year old boy with a knack for songwriting. This steady, country-blooded number is his latest offering and it makes for a very special listen indeed, carefully selected from DELTA SOUL—VOLUME ONE. 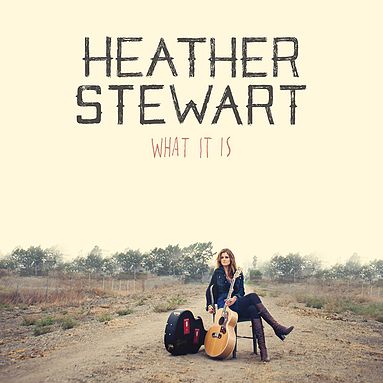 If you like country music with a quirky Americana-edge and rocky undercurrent, then you’ll love this unforgettable gem, and certainly singer-songwriter Heather Stewart. The arrival of her independently-released sophomore album WHAT IT IS—from where this toe-tapping treasure comes from—is just around the autumnal corner and it promises to be one you’re not likely to forget. 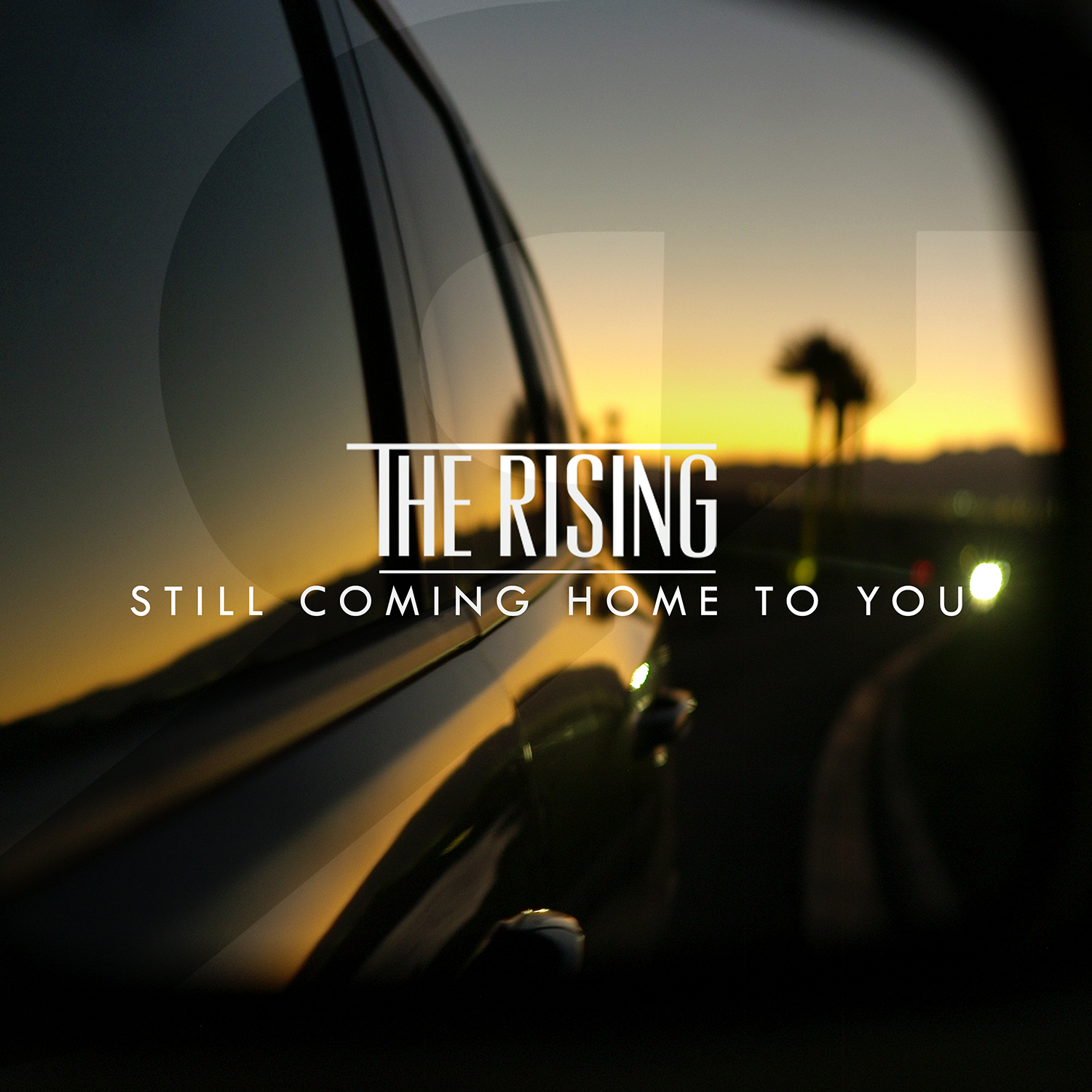 The Rising: Still Coming Home To You

This impressive song from The Rising is sure to make a lasting impression on its listener. With a contemporary vibe, bubbling-banjo undercurrents and guitar-driven arrangement reminiscent of one of Keith Urban’s many hits, this one’s sure to do well. 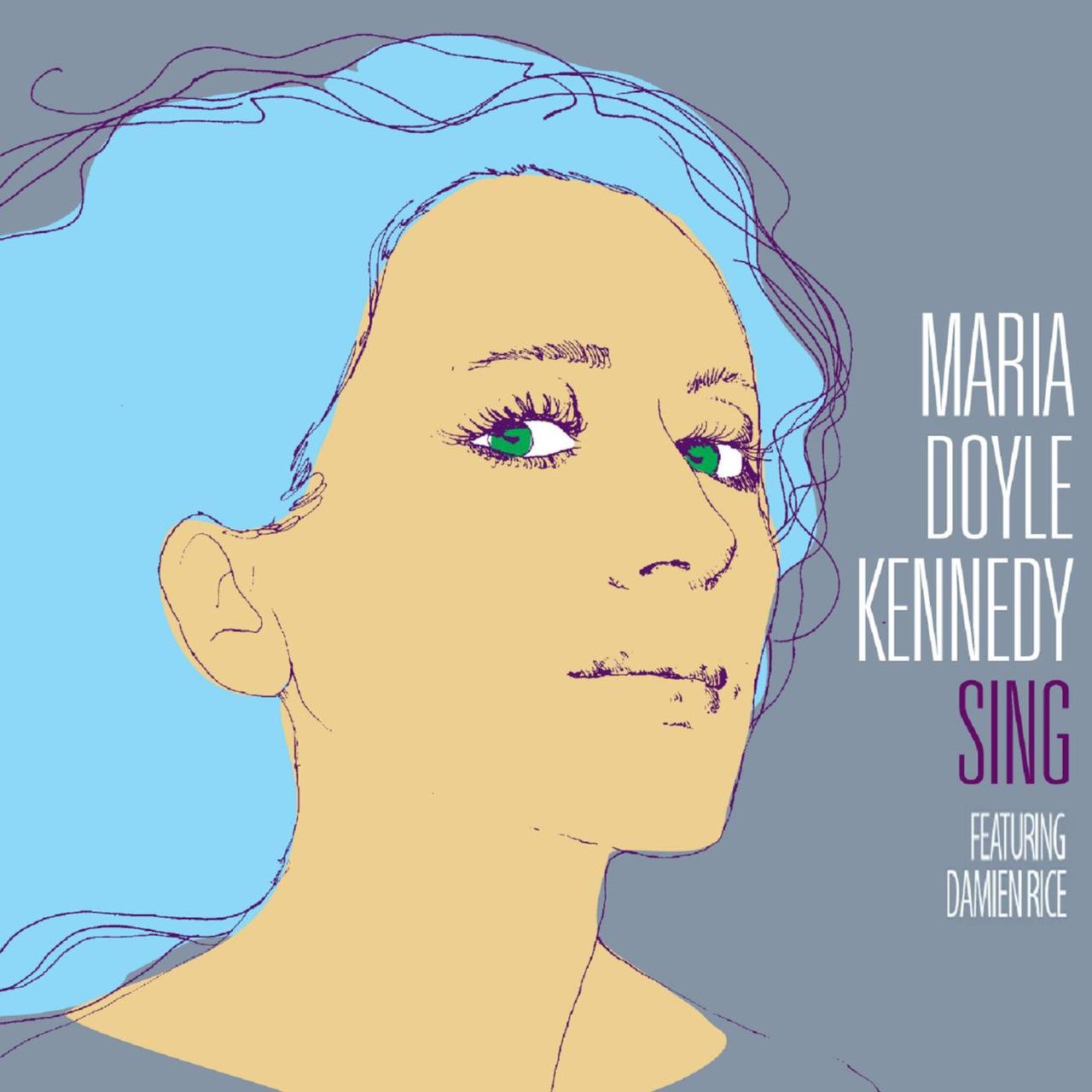 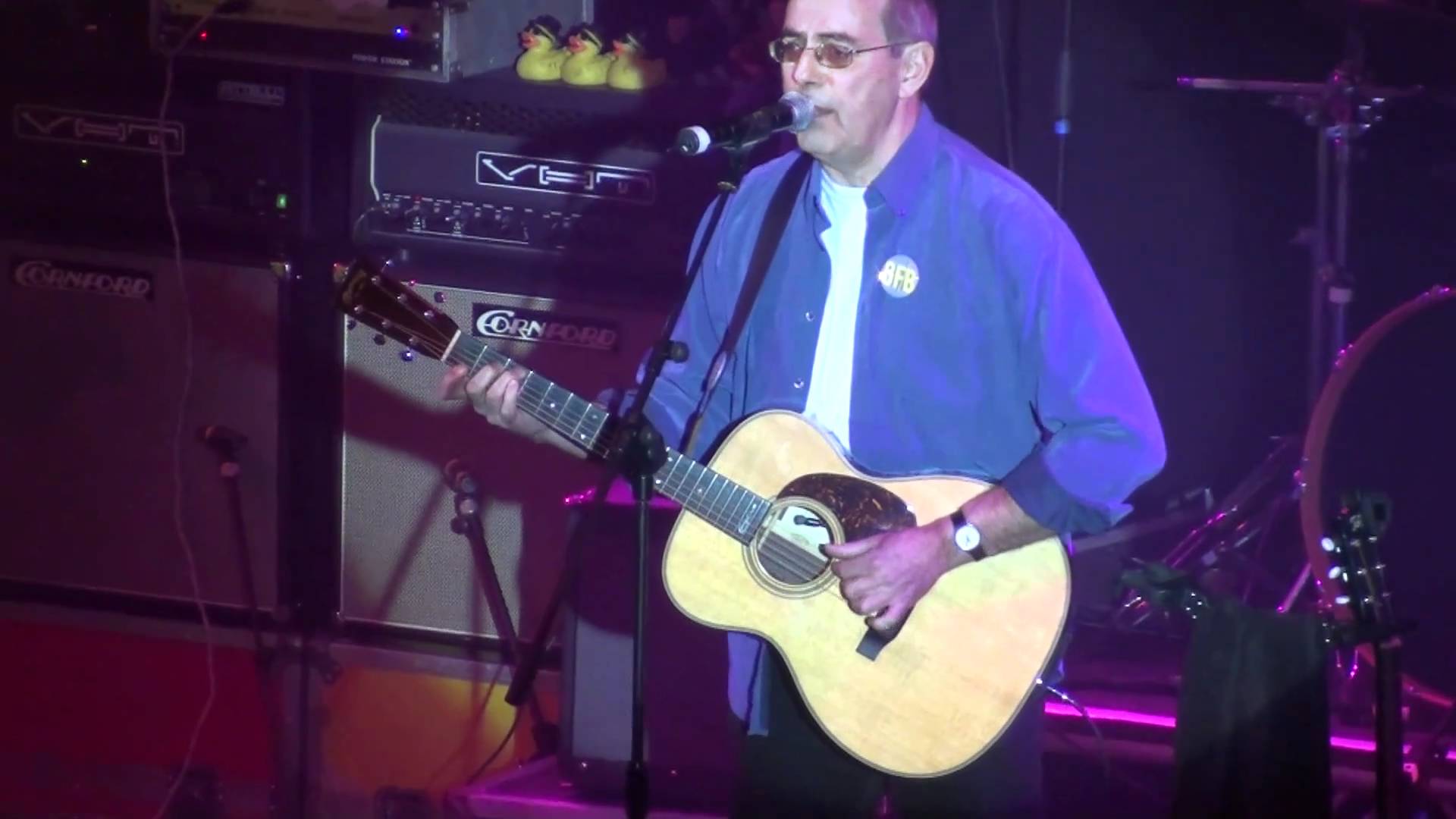 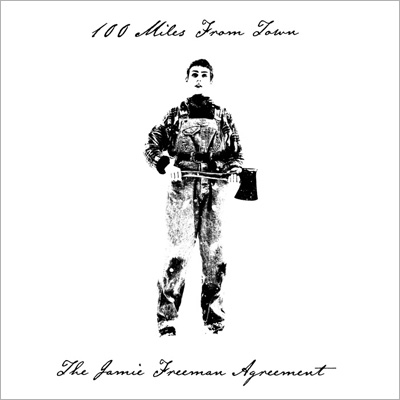 The Jamie Freeman Agreement: Steel Away

Lewes-natives The Jamie Freeman Agreement—comprising Jamie Freeman, Abigail Downs, Jessica Spengler, Jonathan Hirsch, Joe Ellis and Rachel Davis—are gearing up for the release of their second album 100 MILES FROM TOWN this November, and this toe-tapper is their latest offering. 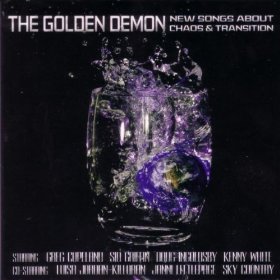 A beautiful, old-timey number wrapped in simplicity and fragility from singer-songwriter Greg Copeland. With stilling vocals from Greg amid soaring, melancholic fiddle loops, you’ll find yourself utterly enchanted by this one. 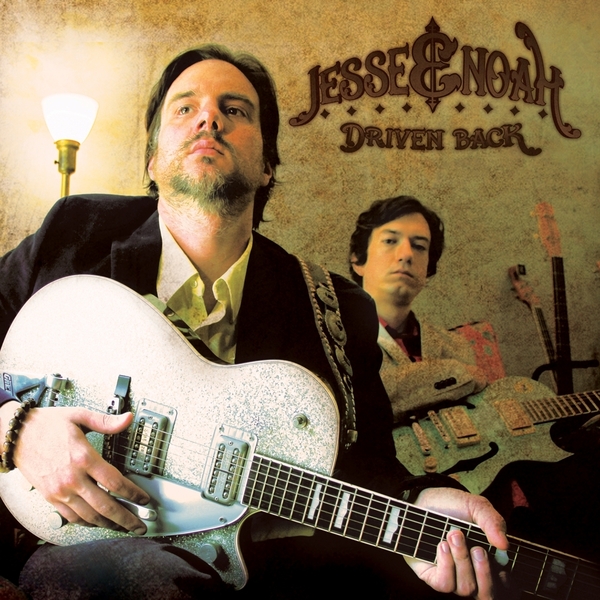 This roots-reggae inspired gem comes from the brothers’ highly-acclaimed DRIVEN BACK release which received 4 ½ stars from Maverick. Their vocals, coupled with Und Nina’s makes for a stunning, memorable listen indeed, and the album’s not half bad either. 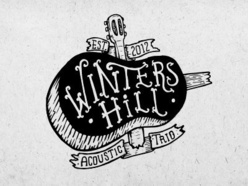 This upbeat number from Winters Hill is sure to get your feet tapping, with an infectious chords and a chorus you’ll find yourself humming over and over again. 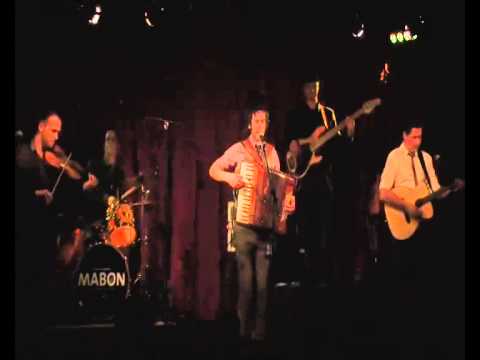 Laced with lush acoustics, Celtic threads and heartening fiddle loops, this unforgettable offering from Welsh five-piece Jamie Smith’s Mabon (originally forming in 1999) is an utter gem and a delicious Celtic highlight on this issue’s covermount, thoughtfully selected from their 2012 release WINDBLOWN. If this song is anything to go by, the album promises to be a good ’un too. 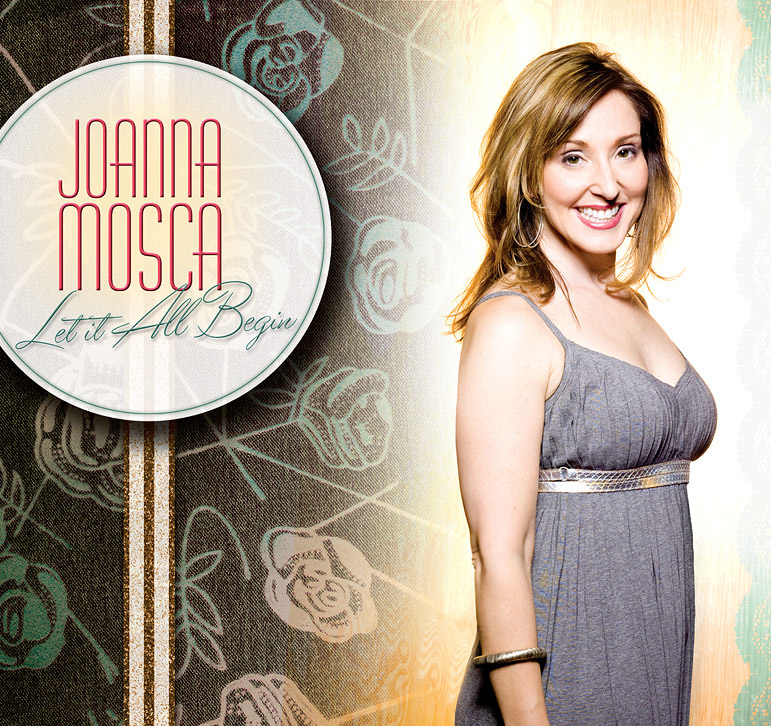 Joanna Mosca: Let It All Begin

Perhaps contemporary country music at its best, singer-songwriter, musician and actress Joanna Mosca knows how to create and perform great music, sounding as though she ought to be up there with some of the contemporary greats. This cheery toe-tapper celebrating freedom and thrill springboards superbly from her newest release of the same title, and fits perfectly on here. 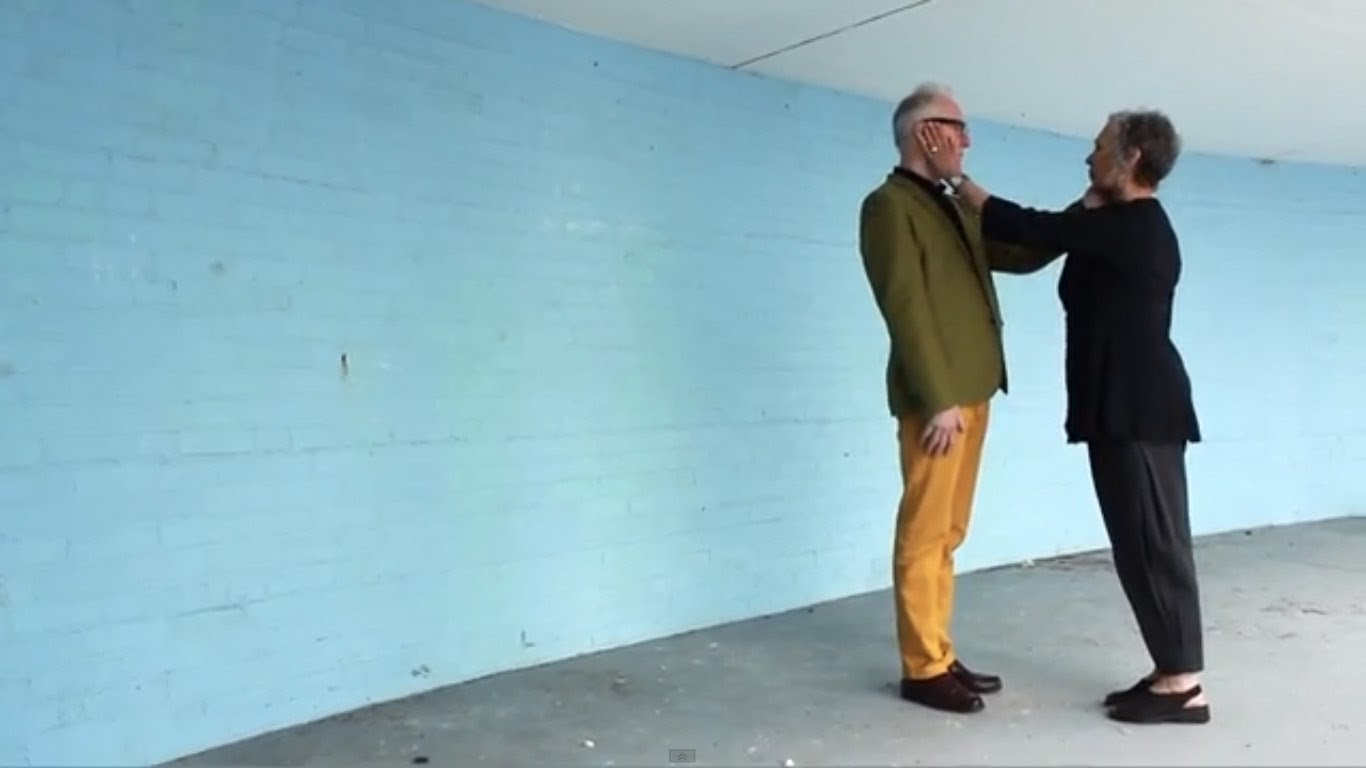 Releasing their debut NOT WAVING BUT DROWNING at the beginning of the year to proud reviews, this insightful five-piece offer up their stunning new single Rapture; a beautiful, steady number with harmonies that flow majestically between its simplistic musicality and thoughtful lyrics that leaves you pondering for moments after. 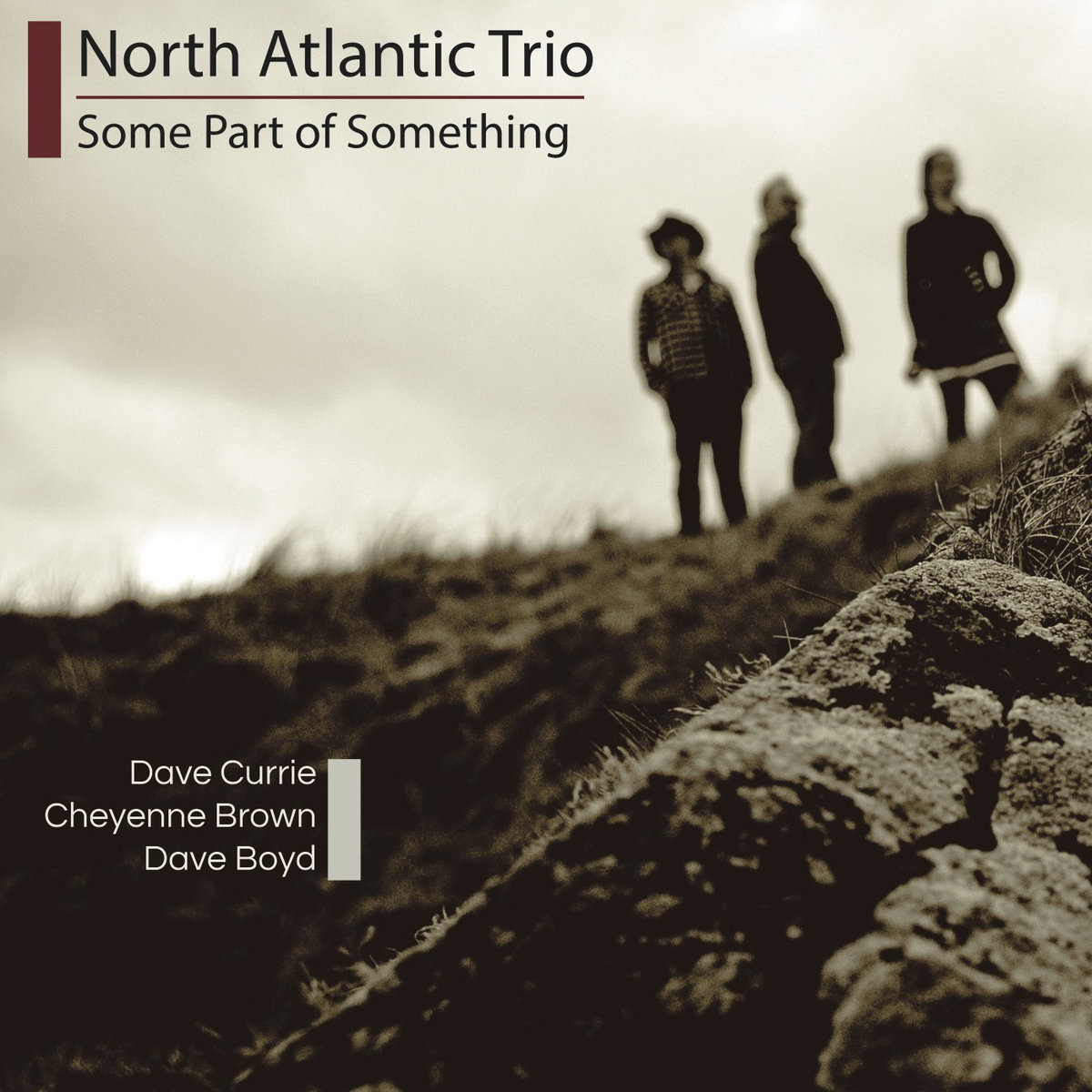 Majestic and stunningly performed, the North Atlantic Trio show just how good musicians they are with this surprising number, as they charm their listeners with beautiful yesteryear-laced acoustics and an enchanting, medieval-kissed arrangement that utterly amazes 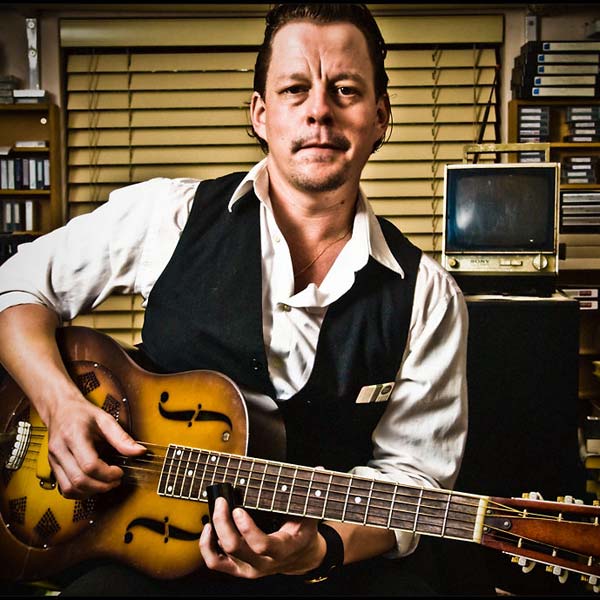 This steady, haunting number comes from recognised bluesman Ian Siegal’s CANDY STORE KID; his latest album recorded in North Mississippi with a bunch of talented local artists, demonstrating how easily he slips between genres, eras and expectations. Keep a look out for his UK tour dates throughout October and November.

This cheeky little toe-tapper from Phil Lee is sure to leave you smiling as he reels off what he likes about a certain lady, which is indeed everything, and it makes for a pretty memorable listen too, taken from his latest release THE FALL AND FURTHER DECLINE OF THE MIGHTY KING OF LOVE. 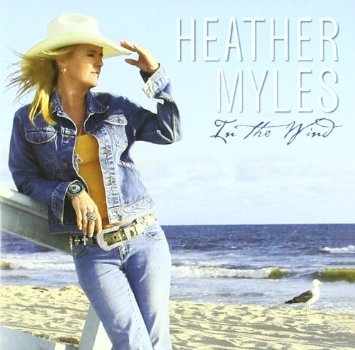 With several impressive albums plus years of touring beneath her rhinestone-studded belt, this Southern Californian honky-tonk lady is certainly no stranger when it comes to making great music, and she performs this latest delightful, yesteryear-threaded offering perfectly. 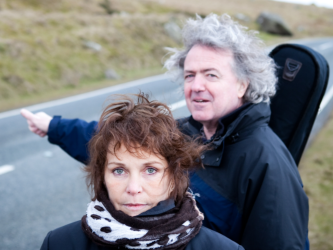 Both Brian and Cathryn Craig excel beautifully with this acoustically enchanting yet melancholic gem, set around the tragic demise of the Chickahominy nation and the misinterpretation of Matoaca’s young life—the story we now recognise as Pocahontas’—taken from their stunning album REAL WORLD. 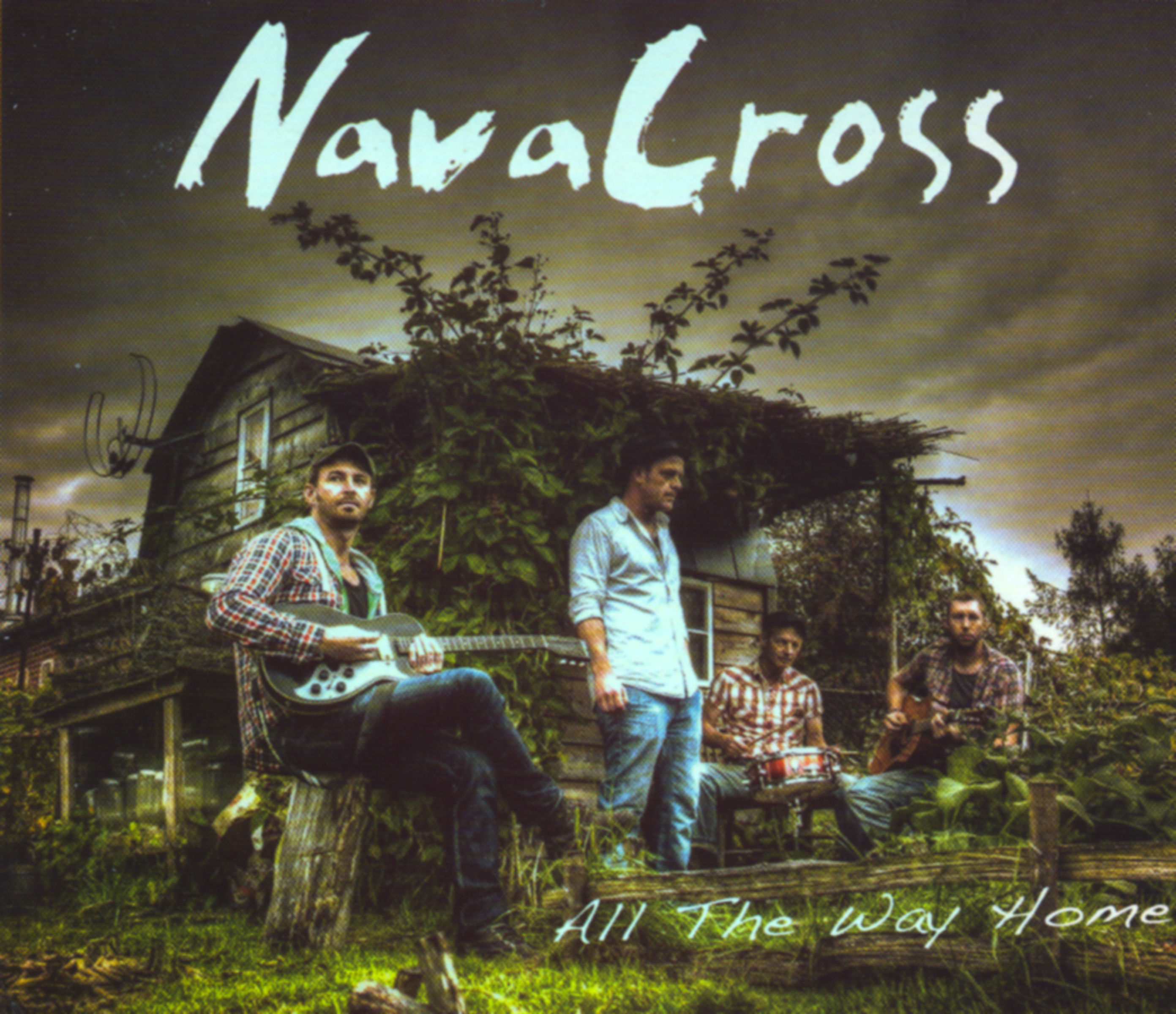 NavaCross: Get Me Outta Here

Alternative country-mix at perhaps its contemporary finest, you can’t fail to remember this repetitive rock-fused country number from the Colchester/Chelmsford five-piece that is NavaCross, and these guys certainly know how to put on a memorable show.