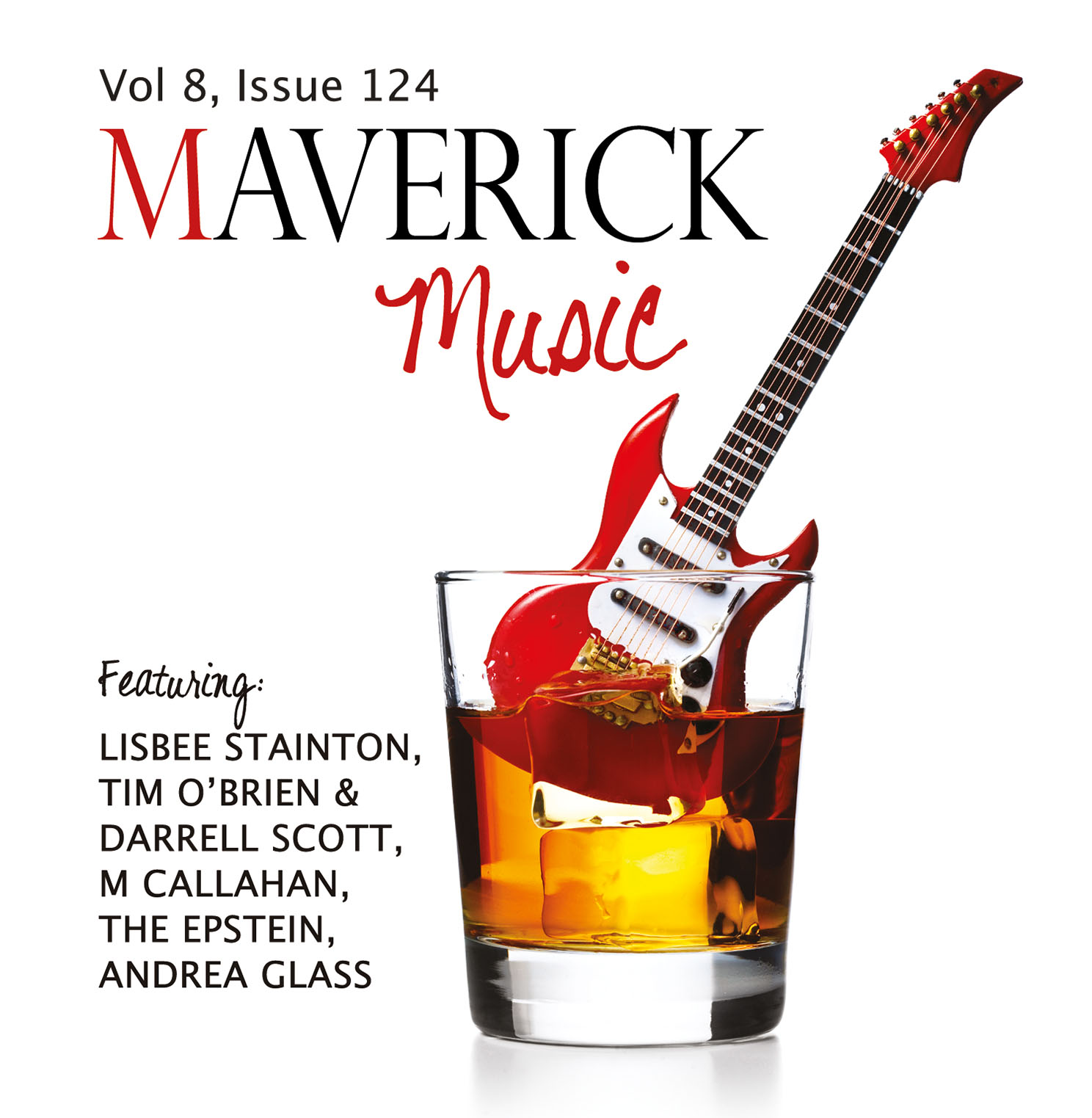 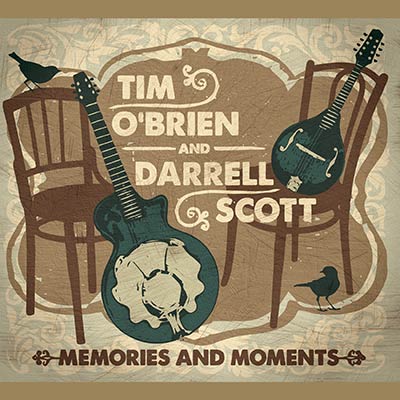 From their second studio album MEMORIES AND MOMENTS, the title track from this highly regarded duo, features soft tones and subtle hints of country that linger like a memory. The vocals intertwine so closely they merge effortlessly into something beautiful and captivating and are therefore, the perfect track to open our Christmas Maverick Music album. 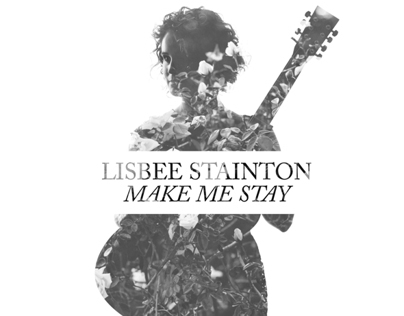 The latest single from Lisbee Stainton’s new album WORD GAMES, is a sweet and soft-toned tune that has already received national acclaim from the highly-regarded Bob Harris. Co-written with Irish star Eleanor McEvoy, the new album follows a successful musical partnership with Seth Lakeman and there are a couple of songs on the new album that were co-written by the pair. 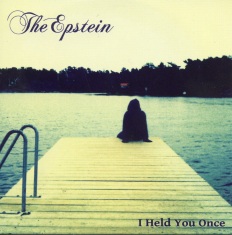 The Epstein – I Held You Once

This wonderful country-rock band, originating from Oxford, have been performing since 2006. This song taken from the album MURMURATIONS is shaped by those moments in your life that stand out to a passer by. It’s about love and life and walking on towards your destination, no matter who you’re leaving behind. A progressive track that continues to bear a hypnotic sound and rough rock vocals that bring your soul into a state of relaxation. 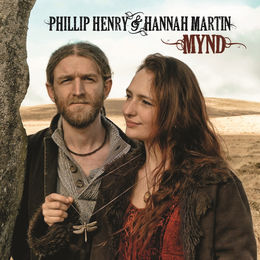 A beautiful haunting voice opens this track with such overbearing soul; Hannah transports you instantly into a tranquil and soulful existence. Supported solely by guitar, which itself is magnificent, this track swirls around you with tones that are soft like whispers on a midnight breeze. Voted “Best Duo” in the 2013 Spiral Awards, the two are regulars on the festival circuit and receiving acclaim for their second album MYND. 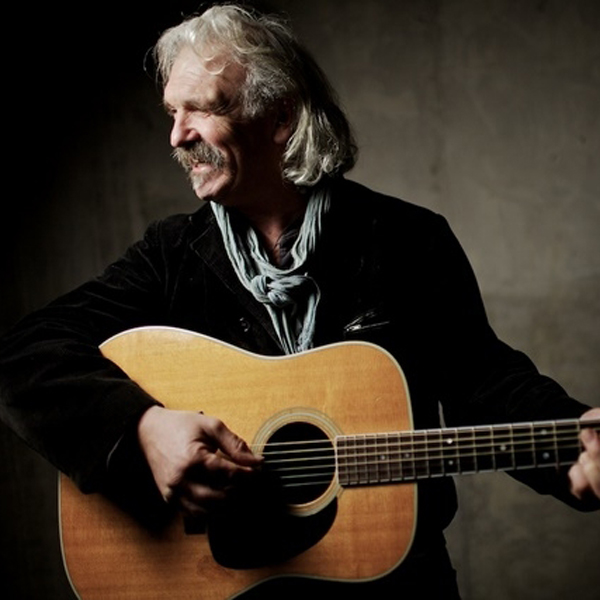 Irish singer-songwriter McLoughlin is currently touring to promote his fifth album, THE CONTENDER. With a vibrant combination of roots rock and ballsy vocals, this song lifts you up and cheers you on with lyrics such as ‘I’ll be the last man standing. I’ll fight them all!’

Canadian singer-songwriter Tia McGraff merges Americana and folk in this atmospheric ballad. Skilled banjo-playing is followed by Tia’s stunning vocals and leads to real strength in the chorus. Tia’s voice pulls you in with the perfect tone to go with her haunting lyrics. 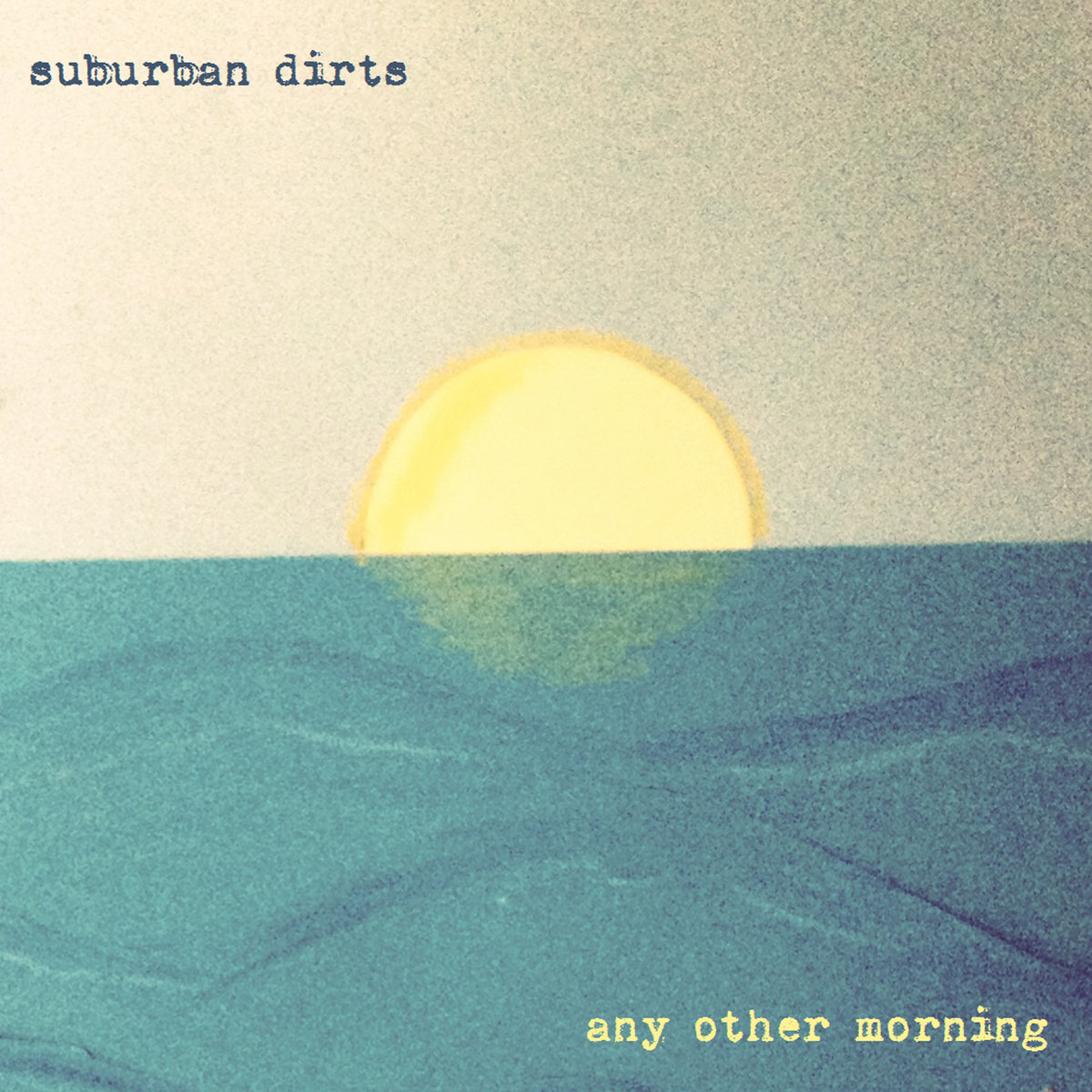 Suburban Dirts – Any Other Morning

A romantic, dreamy soundscape and vocals in this ballad and first single from the bands forthcoming album A TINY LITTLE ISLAND IN THE BIG BAD SEA. The Hertfordshire-based band was formed only two years ago and this will be their second album; released November 18. Full of energy and heart, with lyric ‘I saw you through the window, tying ribbons in your hair’ recalling Ray Lamontagne’s ‘Like Rock n Roll and Radio.’ 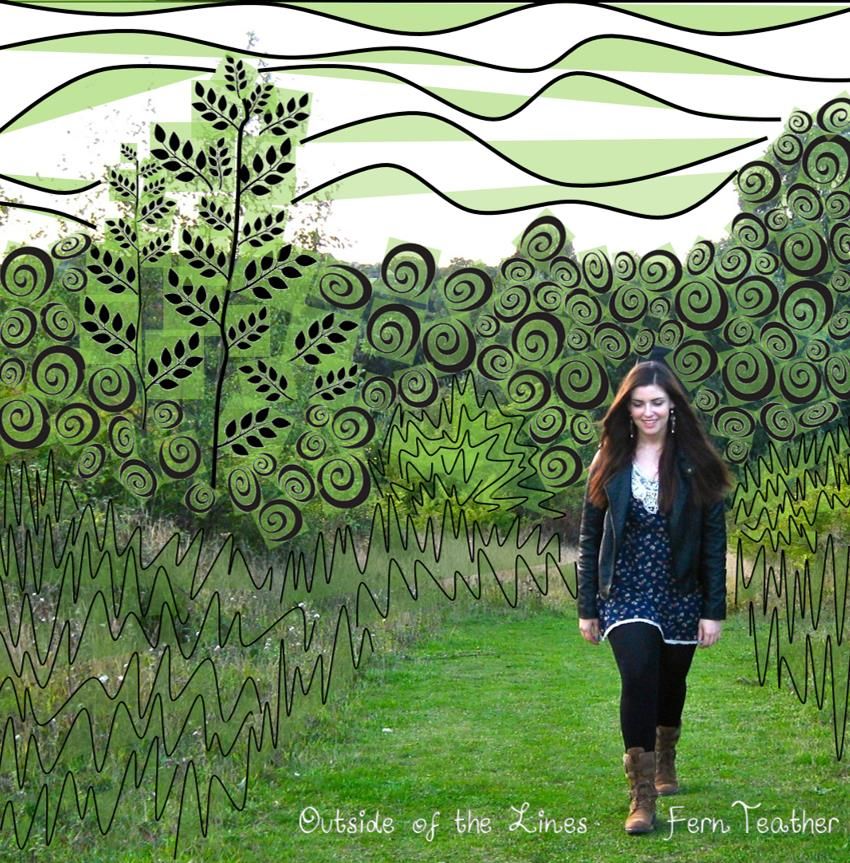 Fern Teather – Outside of the Lines

This track comes from the latest EP, OUTSIDE OF THE LINES, from this incredibly talented 17 year old singer-songwriter. Fern’s tone belies her youth and her lyrics are honest and from the heart. This is a sweet but confident song about growing up, staying strong and the importance of music in her life. 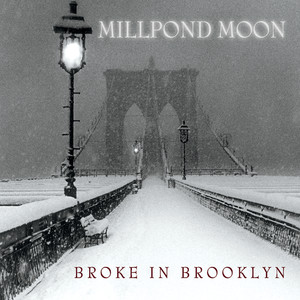 Millpond Moon – You Were There For Me

Written by Peter Rowan with rich, warm, vocals from Rune Hauge and Kjersti Misje. This emotional duet from the Norwegian duo is taken from the album BROKE IN BROOKLYN. Their two voices blend together to form a truly authentic Americana sound. 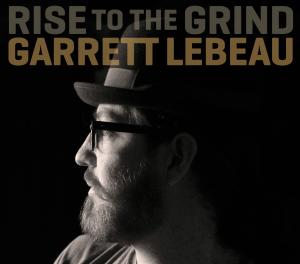 Garrett LeBeau – Eyes on You

Native American, Wyoming-born Garrett LeBeau’s latest album, RISE TO THE GRIND has been a success across the world. This track is a gritty blues-inspired story of a man obsessed with a mystery woman. With a mixture of soulful lyrics and a toe-tapping blues beat with a country twang, Eyes on You is one sexy song! 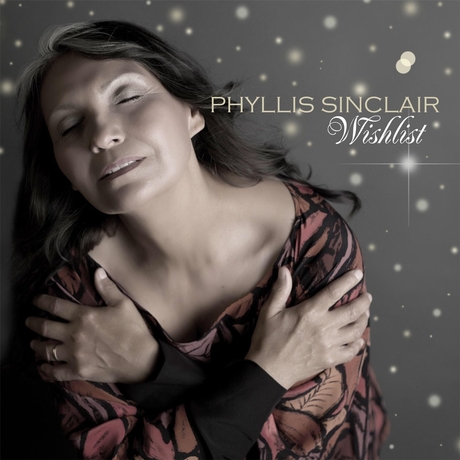 Perfect for this seasonal Maverick CD, this track is a chipper Christmas song from Phyllis Sinclair’s WISHLIST, which was released November 15. 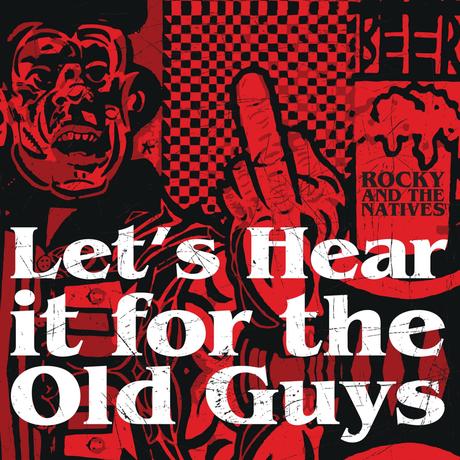 Rocky and the Natives – Friendly Man in Blue

Kent-based band, Rocky and the Natives’ album LET’S HEAR IT FOR THE OLD GUYS was released this September. Friendly Man in Blue is a critique of the actions of the police force that has been updated since its original release 40 years ago, to cover events such as the shooting of James Ashley in 1998. The song has an upbeat country-rock tempo, combined with tongue-in-cheek lyrics. 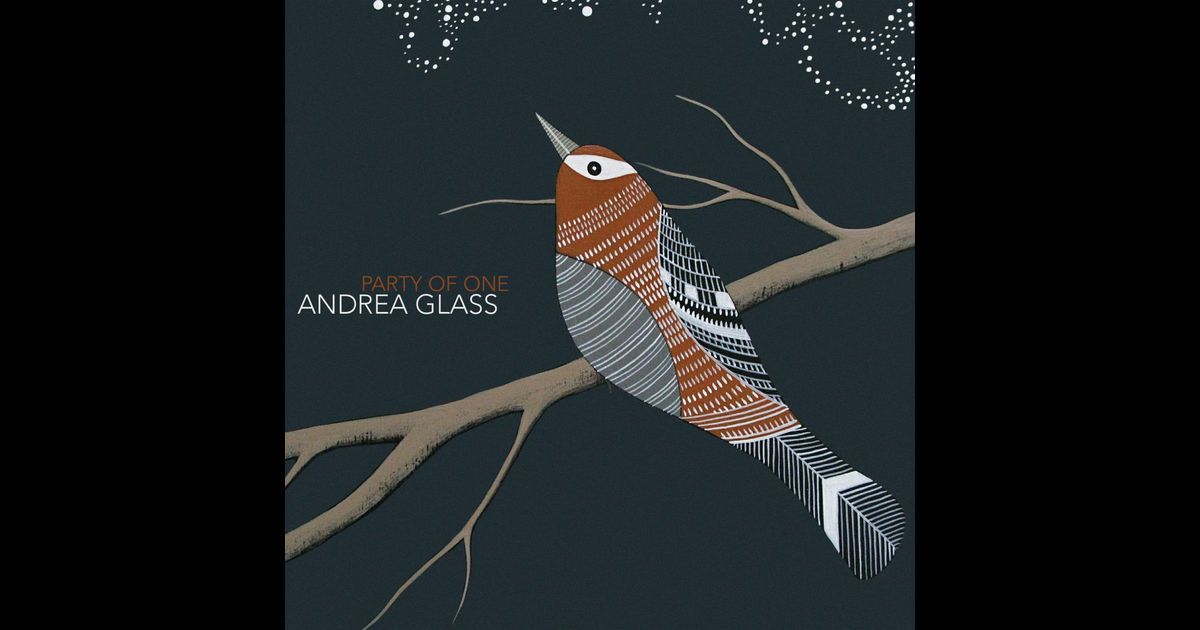 In Summer 2007 Andrea Glass quit her teaching job in London and headed for Nashville to record her debut album. Since then she’s earned the seal of approval from Radio 2’s Bob Harris and released her second album, PARTY OF ONE. Killing Time is a heartbreaking song about a failing relationship. Glass tells the story with a lovely subtlety in her lyrics. 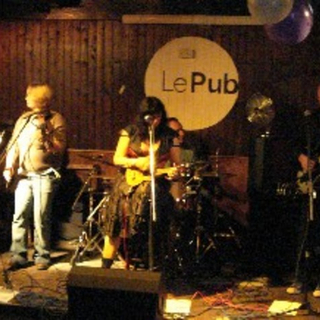 From Monmouthshire, Wales and the West of England, five-piece band, Ghost of a Dog, hope to build upon the critical success of their first album, with their follow-up COYOTE. Love Jumped Ship is an up-tempo folk-tinged Americana ballad with stirring vocals from front-woman Tamzin Powell. 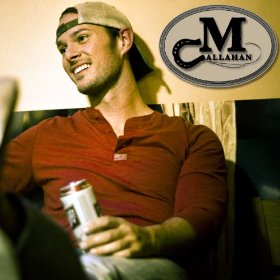 M Callahan – Baptized By Your Love

A beautiful, melancholy three and a half minute gem from Nashville-based M Callahan, whose traditional-sounding voice and melody are sure to win you over. 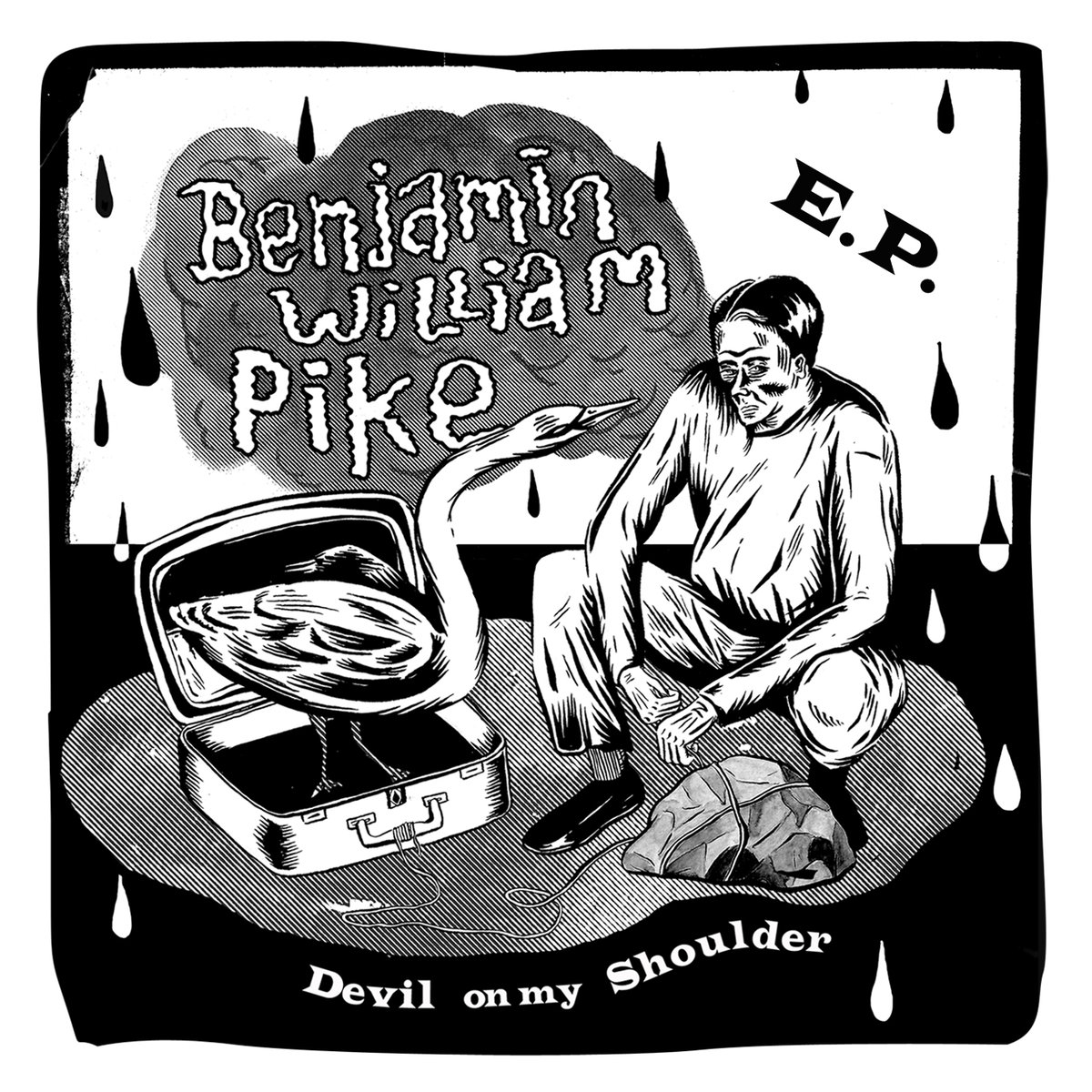 Linda from Pike’s BEING & NOTHINGNESS, shows off his inimitable finger-picking style. We challenge you not to dance along to the electric guitar solo at the end! 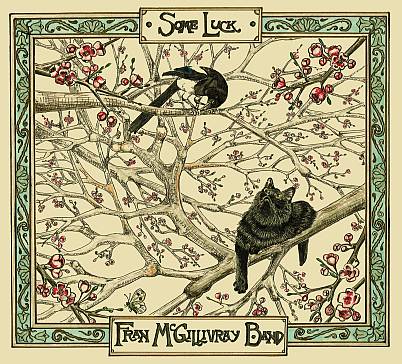 The Fran McGillivray Band are a compelling trio with a strong following on the blues, folk and roots music scene. They have developed their craft in this track from their latest album SOME LUCK, released this summer. The rolling and picking guitar gives the song a bittersweet take on the classic country theme of rejection and unrequited love. 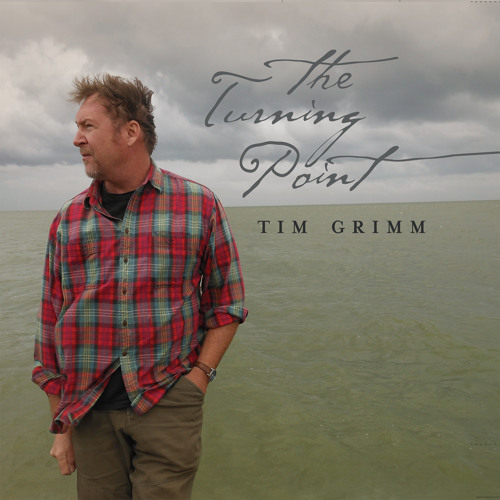 Tim Grimm – King of the Folksingers

Grimm tells the fascinating tale of his friend Ramblin' Jack Elliott and refers to the legends who have had a role in Jack’s life including Bob Dylan, Johnny Cash, Mick Jagger and Jack Kerouac.