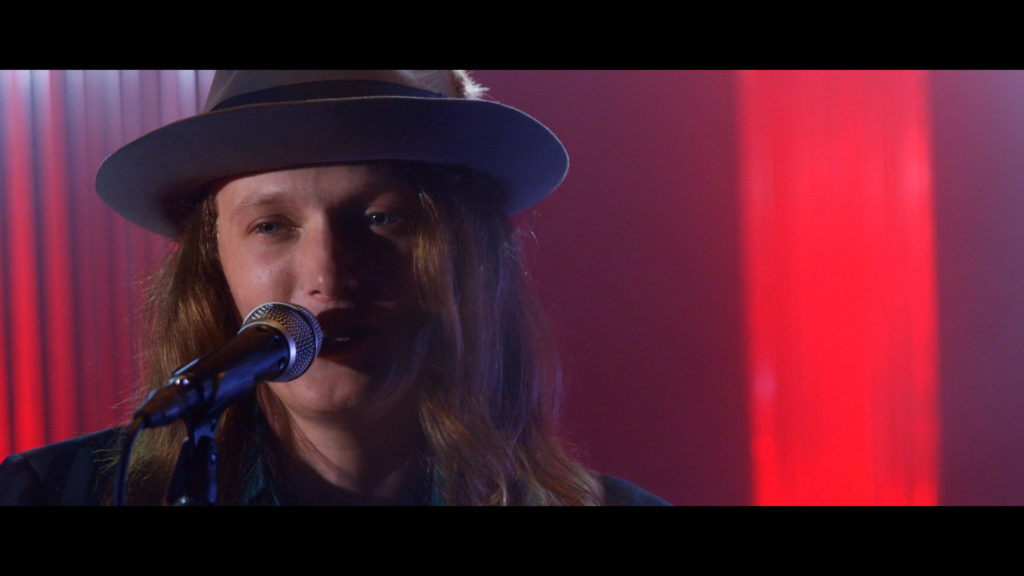 The song, which Gonyea wrote with Larry and Jacob Don McCoy, was released as part of his debut collection of songs ‘Where My Heart Is’ which came out on April 23rd. Gonyea’s fresh, traditional country sound has been wowing fans of the genre as he honours his roots and the traditional artists that built the genre. With a voice that gives you chills and refined lyrics that deliver a fresh perspective, set to a traditional soundscape, the 25 year old is an invigorating artist who stands out from the crowd.

Speaking about the album Gonyea said, “As much as I want to be reminiscent of those old records of my grandparents, I want to get to that sound without sounding like a novelty. With my voice, I come by the vibrato honestly. That’s what I was exposed to when I was younger, so that’s what I soaked up as a kid. This music comes from the inside out, and all of the players I recorded with for this project understood that.”

Check out the unplugged video below to discover the voice that has bits of Hank Sr.’s hollowed tone, Ray Price’s glisten and a touch of Ferlin Huskey’s strength!

Gonyea features in the July/August issue of Maverick Magazine, you can grab your copy over the coming weeks HERE!