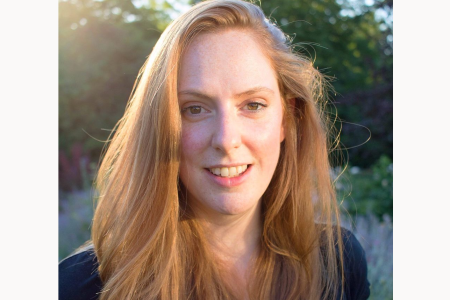 In 2016 it was announced that Big Machine, the leading label for country music would expand it’s international reach by setting up it’s own offices in the UK. Since then it has been a leading light in promoting country music in the UK making it easy for their artists to tour here and promote their music to a wider audience. We sat down with Alex Hannaby, Head of UK for Big Machine Label Group to find out more about the company which is at the forefront of the growth of the genre in this country.

How did you first get into the music industry?

The first thing that got me into the music industry was an understanding that the music industry exists. A lot of people have this idea that you can either be an artist, or maybe a producer, but no one knows that there’s this whole kind of business behind it. I was lucky, my next door neighbour when I was growing up worked at EMI and I used to babysit his kids. He’d talk to me about his job and I remember him talking me through Destiny’s Child’s album and talking about how each track could be a single and the strategy behind it. He got me some work experience when I was 15 at Abbey Road, I remember there was someone there who was hired basically to just make the tea so I couldn’t even make the tea! But I enjoyed watching and observing everything, I saw an Orchestra record a piece for a film. Then when I took a gap year, I messaged everyone that I’d met in the music industry and those I hadn’t met asking ‘Can I meet with you? Can I ask for advice?’ I think I met with like five or six people, got loads of advice and the guy who ran Abbey Road remembered me, met with me, obviously thought I was not an idiot, so hired me to be a runner.

Can you tell me a little bit about the formation of Big Machine UK and your role in those early days?

It really was a testament to Scott Borchetta’s vision, who runs Big Machine, he really understood very early on, before any other labels did, the value of the international market, he could see where the future was heading, particularly in the UK. To my knowledge, we are still the only standalone label in the UK that focus on country music. I think it’s worked out well along with signing a new deal with Universal who we still work with for distribution, Scott spoke to David Joseph, who is the CEO at Universal about having members of the staff on the ground in the UK working the artists and it was all agreed. I was between labels at the time, I was doing a sort of temporary role at Virgin EMI because the label that I had just been at had just closed down. I spoke to David Joseph about what our next move might be for me and we talked about Big Machine and how interesting it was. I loved the idea of setting something up, coming up with a structure, hiring a team and creating something new. So I had a phone call with Scott and we just got on really well. We have a really similar mindset, a similar passion for it. He cares more about the project than his own progression which I think is unique in the industry these days.