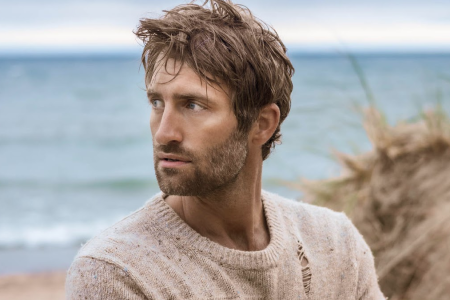 “June, July, August” follows the recently released “Coast” and “Chasing After You” – Hurd’s first official duet with his wife, Maren Morris. “Chasing After You” is currently in the top 15 and climbing at country radio in the U.S. with fans across the U.K., and worldwide, raving about the collaboration.

Hurd got his start in Nashville as a songwriter, penning Platinum hits and #1s for Blake Shelton, Luke Bryan, Lady A and Tim McGraw, among many other luminaries. As an artist he’s released a series of EPs, spawning hits like the Platinum-certified “To a T”.

3. Chasing After You (with Maren Morris)

8. What Are You Drinking

9. Hell is an Island

10. The Knife or the Hatchet

13. Michigan for the Winter