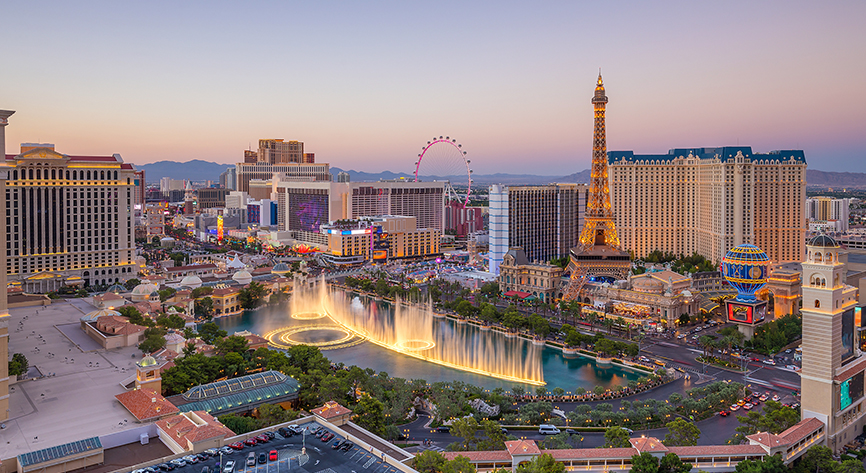 At least 50 people have been killed and hundreds more injured after a shooting on the popular Las Vegas strip.

The incident took place outside the Mandalay Bay Resort and Casino during the popular Route 91 country festival, where thousands of country music lovers had flocked to see popular musicians such as Brothers Osborne, Big & Rich, Kane Brown and Brett Young during the three day long event.

“At first it sounded like someone was setting off a whole lot of fire crackers…everybody started running…The scene was insane – it was absolute chaos.”

The gunman – an inhabitant of Nevada – is said to have opened fire on the celebrating music lovers from the 32nd floor of the Mandalay Bay hotel, prompting crowds to duck for cover and run for shelter before security arrived promptly.

Two on-duty police officers were also shot, with one still in a critical condition.

Watchdog group Gun Violence Archive has documented 273 mass shootings in the US so far this year, including 11,621 gun-related deaths and 23,433 firearm-related injuries during that period.

The shooter has been reported dead after a shootout with police in a hotel room, though the possibility of an accomplice is still being explored.

A statement from Las Vegas police confirms that a precise number of victims can not yet be concluded.