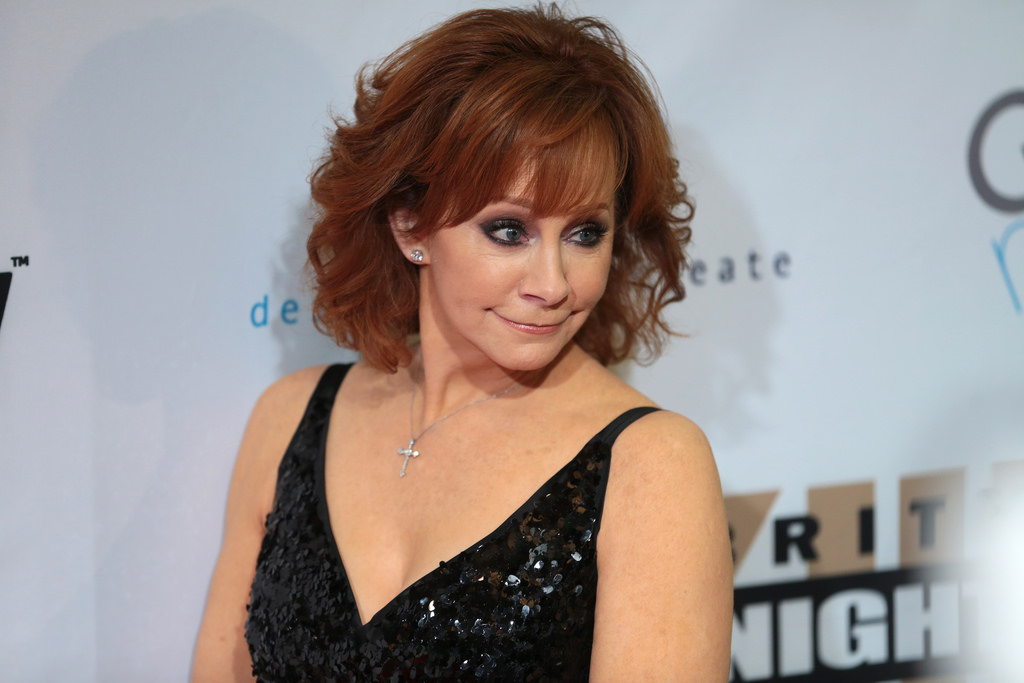 Reba McEntire is to assist in helping reveal the nominees for the 53rd annual ACM Awards on Thursday (March 1).

The first round of nominees will be announced during the 8 a.m. ET hour of CBS This Morning. Before her television appearance, McEntire will reveal the nominees for song of the year live on Facebook.