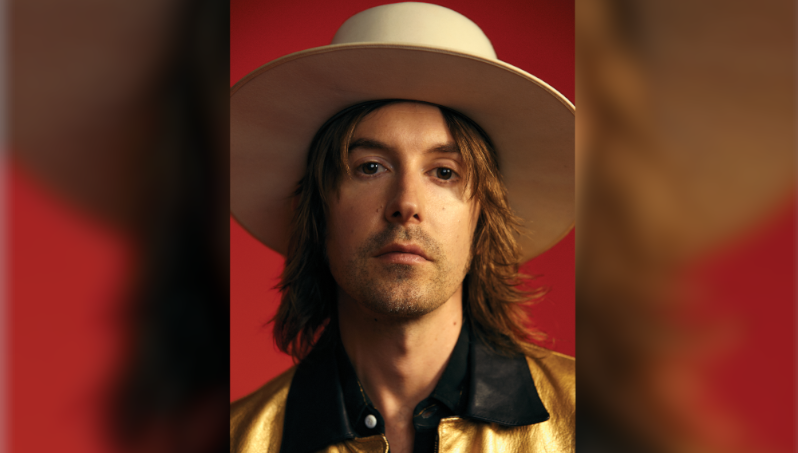 60 seconds with Jess Carson from Midland

Fresh from the release of ‘Mr. Lonely’, we spoke to Jess Carson from Midland to find out everything possible about the track

Mr. Lonely is out now, how have you found the reaction to it?

It’s been really good. Country radio here in the US has jumped onto it – it was the most added song of the week that it came out, which is crazy for a song that has such a throwback, honky tonk feel.

It’s exciting for us and it’s a song that despite the subject matter, which is quite tongue in cheek, is a feel good song. It’s a song to put on a Friday or Saturday night before you go out dancing and tear it up.

Is the song indicative of the musical direction that you’re heading in for the new record?

There are certain boxes that we check and will probably want to check on every album and this is like our honky tonk attempt. It’s got that Brooks & Dunn thing and that Garth Brooks kind of throwback – it’s an uptempo country song you can line dance to.

What inspired you to write the song?

Lyrically, I think it has very smart lyrics and it has a very flushed out character. It’s about this guy that there aren’t necessarily a lot of songs about, this kind of lothario type and we wanted to write a song about this guy. I think you get to know who he is pretty well in those three minutes.

As a band you seem to love steel guitar, was there anything different about utilising it this time around?

We feature steel on almost every song, but we’ve had the honour of working with Paul Franklin in the studio – who is probably the greatest living steel player. We also work with Dan Dugmore from time to time and he’s also in that same class, but Paul has just played with everybody.

When you’re in the studio with Paul Franklin and you say, “hey, I think it would be cool if this song did something like…” and then you reference a George Strait song in the 80s, chances are it was him that played that steel part. He’s just the guy.

How was it recording the song?

We’ve got pretty much the same personnel as ‘On The Rocks’ in that we have Dann Huff, Shane McAnally and Josh Osborne producing, we have the same guys in the studio and the same studio itself.

We have fun in the studio and we try to keep it light, but we work hard and we’ve got a crew together now that just works. We’re blessed in that way.

When can we expect the next instalment from the upcoming album?

I don’t know! I don’t know if we’re going to roll out another song before we release the whole album or what. I actually don’t know.

I do know that the album is coming out in the late summer and if you want to hear the new songs, we’re actually playing five or six off the new record in our set, so come see us play!