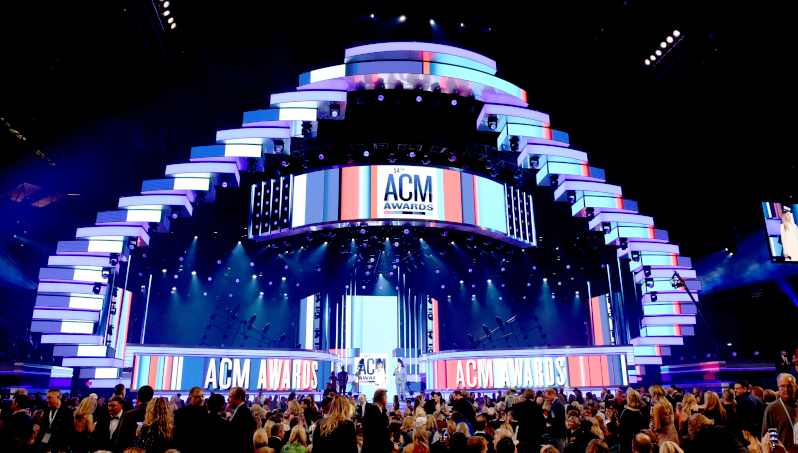 ACM Awards 2020 pushed back to September 16 amid pandemic

The ACM Awards have been rescheduled to September 16 as a direct result of the COVID-19 pandemic that is sweeping the world.

The awards, which are set to be hosted by reigning ACM Entertainer of the Year Keith Urban, were initially set to be hosted on April 5 at the MGM Grand Garden Arena in Las Vegas, but the outbreak has forced the hand of the organisers to find an alternative date later on this year.

When it eventually takes place, Thomas Rhett and Maren Morris are both set for a busy night in Las Vegas as both have five nominations each at the showpiece event.

Due to how ACM Awards work however, if an artist is a producer for an Album of the Year nominee, it technically counts as two awards as producers get one too – hence why both have five nominations.