On March 13, The Shires released their fourth studio album in the shape of ‘Good Years’, which has serious potential to help them make a dent in America 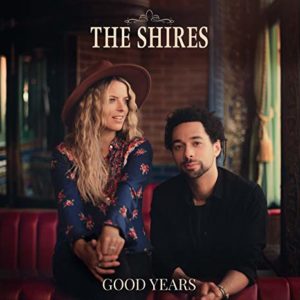 The Shires
GOOD YEARS
BMG
****
Bigger sound meets bigger ambition
When it comes to UK acts who have flown the country music flag, it’s impossible to gauge just how much impact The Shires have had. Ben Earle and Crissie Rhodes’ music has seen them claim three successive Top 10 album chartings and with that, influence a whole generation of UK artists that country music is a possible outlet that won’t be dismissed.
However, thus far, the duo have yet to make a real dent in the American country scene – they have had their fair share of success across the Atlantic, of course, but not to the point they’re a household name in the same breath as say, other duos like Dan + Shay, Florida Georgia Line or Maddie & Tae.
But, they are trying to be more of name across the pond and they now have a new label with BMG, which could help them tenfold in the long run – especially with an album to promote that’s as good as ‘Good Years’.
The most notable thing about this record is the sound – it’s clear that the duo have gone for a much bigger and bolder sound than they have gone for before, in particular songs like About Last Night, Independence Day and No Secrets, all of which have huge, atmospheric choruses that seem to have been designed with bigger venues in mind.
Fans needn’t worry that they have abandoned their beliefs, though – the same honest songwriting is evident all the way through the album. As an example, People Like Us comes across as not only autobiographical, but also as a rap across the knuckles for those who dismiss them, with the message being that they are who they are and that they don’t care what people say as they have each other – and you know, there’s a lot in that.
The duo have also opted to work with other songwriters for the first time, too – Lightning Strikes being an example of this – but it works really well for the pair. This is a very strong offering from the pair and who knows, maybe it’ll get them the credit they fully deserve in America.
Melanie Glass
www.theshiresmusic.com 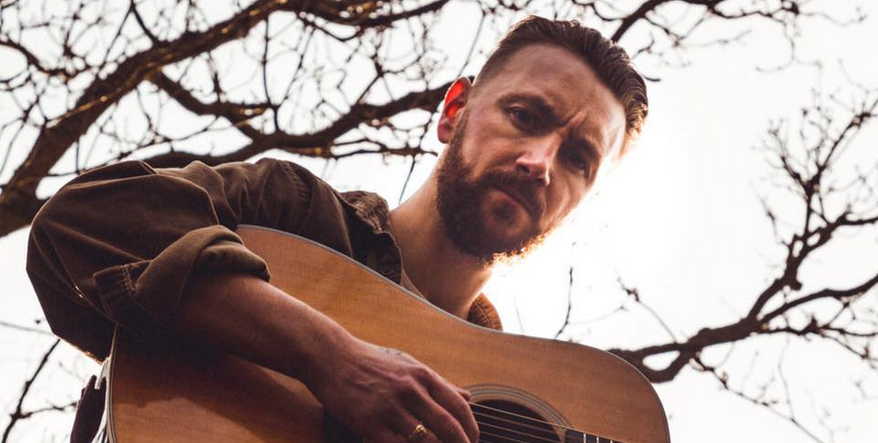 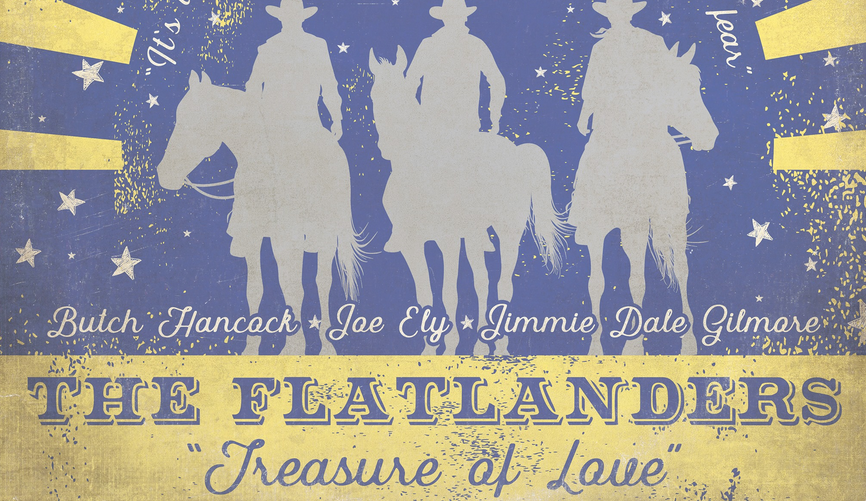 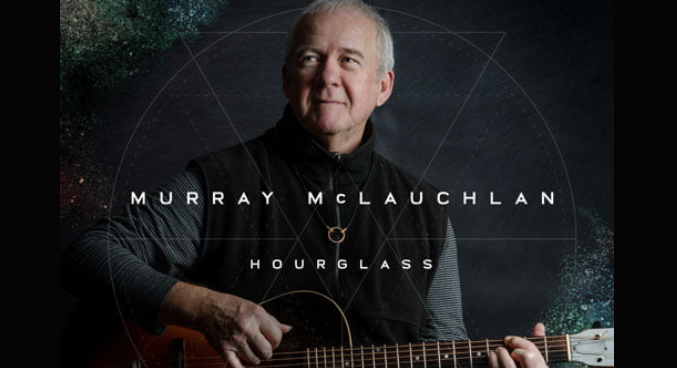 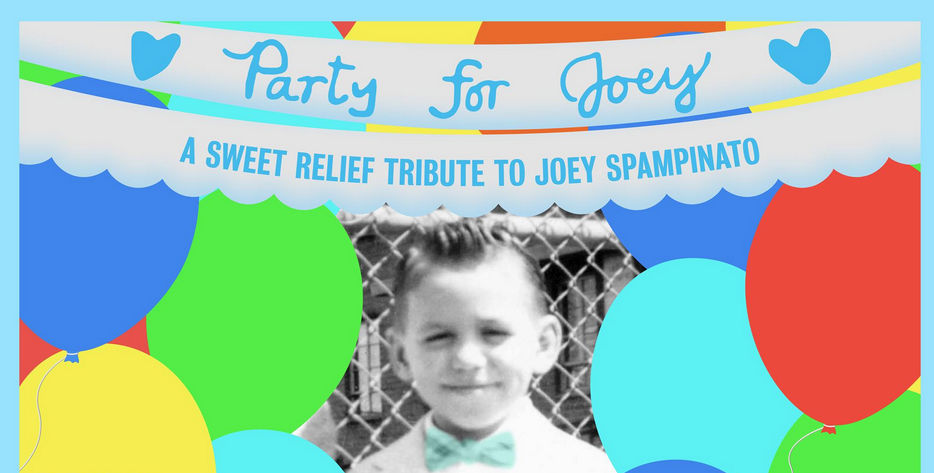