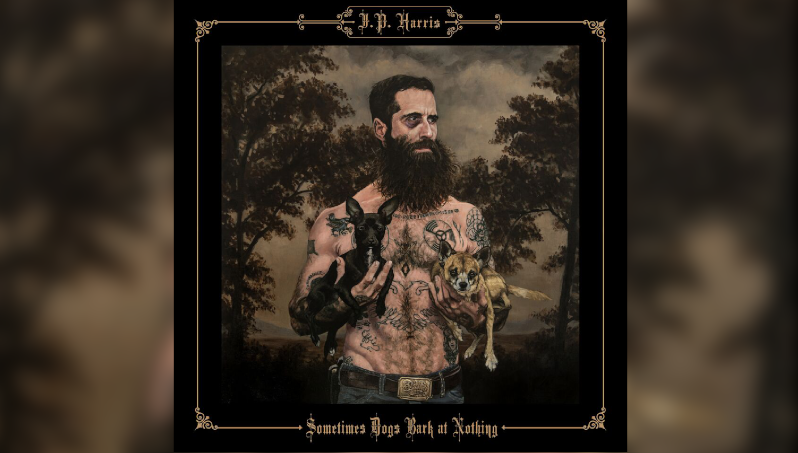 Album review – ‘Sometimes Dogs Bark at Nothing’ by JP Harris

The last album we had from JP Harris was back in 2014, when he released ‘Home Is Where the Hurt Is’, which was released to critical acclaim. His latest effort, ‘Sometimes Dogs Bark at Nothing’ picks up exactly where he left off, with Harris on scintillating form. JP’s Florida Blues opens up the album, and is something of an anomaly on the album with its fast paced structure, but the country vibes soon start pushing their way through, and they are remarkably impressive. I Only Drink Alone and Miss Jeanne both demonstrate this, with Harris’ excellent vocals narrating through his stories. Interestingly, the album pretty much goes full circle with the upbeat closer in Walk on By, as Harris reaffirms that he is very much a talent in the genre, and has the flexibility to be able to deliver excellent guitar driven songs, as well as fast-paced tracks that can get a crowd going.