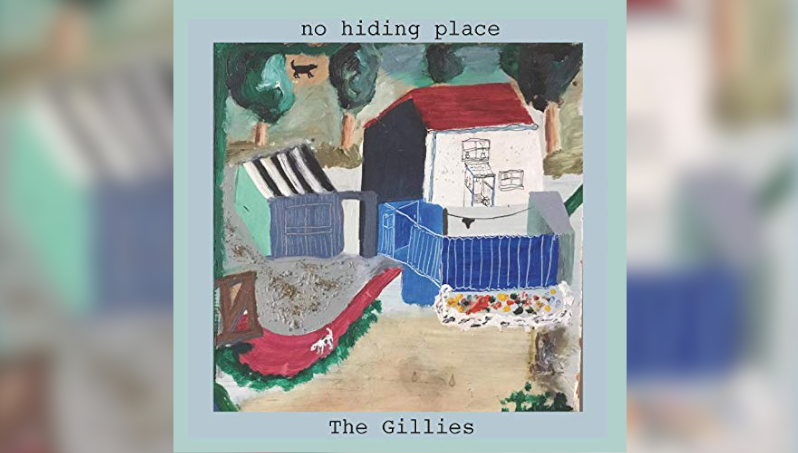 The Gillies are Susan Turner and Mark (Gilly) Evans; an Americana influenced alt-folk duo plying their trade largely in folk clubs in the London area. Both have a likeable finger-picking guitar style with Turner taking on all lead vocal duties, whilst Evans chips in with backing vocals. Susan Turner has endearing vocal talents, which falter only occasionally when she attempts to veer out of her range. Just six new songs are on offer, all with a bewitching and bittersweet theme. The single taken from the album, Adam and Eve, is described as recorded under a Forest Hill sky with Norfolk in mind as the couple let their imagination run wild. Check out the video on their website. It’s all very easy on the ear which should go down well on the folk club scene without setting the world alight. The short album is padded out with two further versions of Adam and Eve and a demo of Long Journey Home, the ultimate of the six tracks on the album. These additions brought little of value to the party.