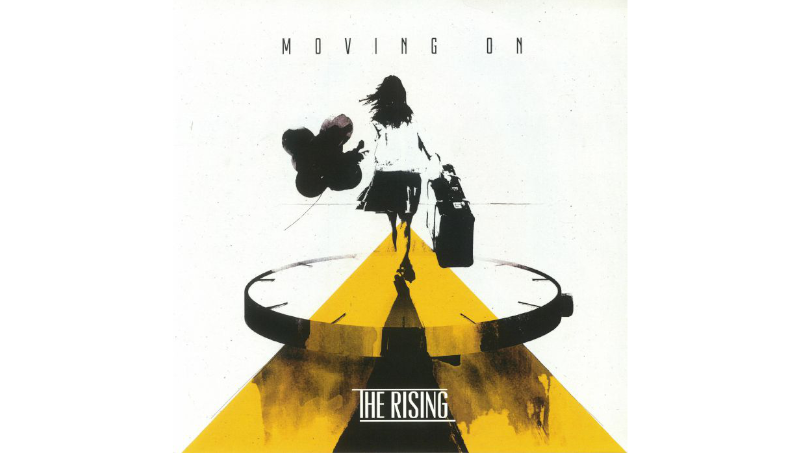 Album Reviews: The Rising – ‘Moving On’

After bursting on the scene in 2014 with their debut album ‘Coming Home’, fans of Northern Ireland band The Rising had to wait four years until they got a follow up, which is in the shape of ‘Moving On’.

Lead singer Chantelle McAteer takes every given opportunity to show off her tremendous vocals, while the accompanying instrumental elements made up by Chris Logan (guitars, banjo, mandolin) and Brian Mellors (bass) merge expertly with her voice.

The first half of the album is very strong, with the likes of Forgive and Not Forget, Even the Stars Fall For You and Reasonable (which has a superb bassline in) all standing out, while the second half is backed up by Take a Hint and Finally Found You, both of which are excellent.

If there is any criticism to be levelled, it’s that the overall production of some of the tracks is a tad questionable – you get the feeling on the title track in particular that if the vocals were more polished, it could be a blockbuster of a hit – but this is outweighed by the overall quality of the songs themselves.

Plus, if it really bothers you that much, go and see them live – these songs are sure to bring the house down as the trio continue their ascension in the music world. A thoroughly enjoyable listen from a band definitely on the up.