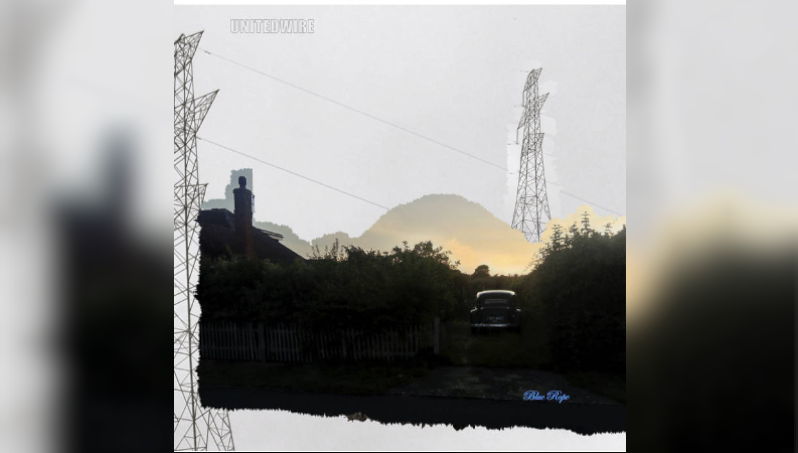 ‘Blue Rope’ marks the second studio album from United Wire, which was recorded in Edinburgh, Scotland and is a very unique and enlightening listen. Mixing up the softer side of things with an acoustic guitar to rip roaring tremolos on electric guitar, United Wire seem to have found a blend that works very well for them on their second outing. Real Winteris one of the picks when it comes to the slower ones, while Station A.M. could be seen as a rock track, but in the context of the album and the band’s sound, it comes across as a real highlight. Meanwhile, Tried My Hand seems to take heavy inspiration from the ‘Is This It’ era of The Strokes, making for a very compelling all round listen. Five of the 11 tracks on the album are under three minutes, so it can feel like a blitz listen of sorts, but it really suits it and leaves you appreciating the longer songs even more. All in all, this is a very strong release from a group that is clearly on the up.