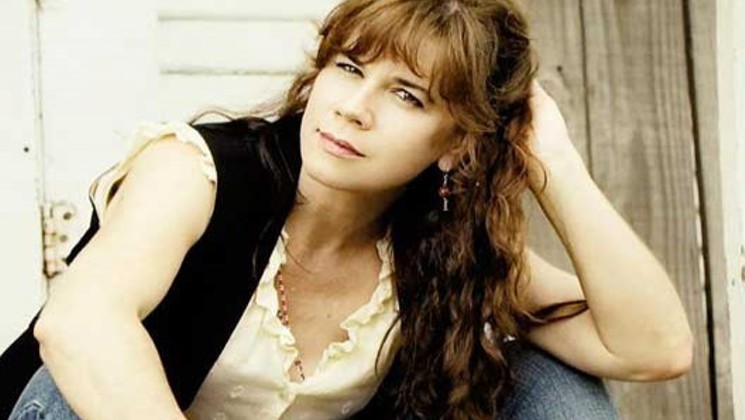 “In the top division of her generation. Her writing makes me think not only of Lucinda Williams, but also of Tom Russell, Jason Isbell, and Gillian Welch.” –Rootstime.BE

“Tough, sweet, and hard to shake, An Offering contains some of the best songwriting you’re liable to hear this year.” –Texas Music Magazine

Amanda Pearcy’s music is rooted in in her hardscrabble history, authentically grounded in her earthy, soulful voice. Testifying to her southeast Texas upbringing, and her resilience in the face of some of life’s tougher lessons, Pearcy’s songs carry a sense, and the sensuality, of the South.

Her 2015 release and third album with producer Tim Lorsch, An Offering, was #1 on the prestigious EuroAmericana Chart’s 2015 Year End List as well as #1 on their Oct and Nov monthly charts.  It was one of Texas Music Magazine’s 2015 Albums of the Year, and Pearcy was also selected as one of the “Texas Music 10: Singer Songwriters of Distinction” in their Winter ’16 issue.  Her 2013 release, Royal Street, spent three months at #1 & #2 on the EuroAmericana Chart, and was #7 on the chart’s 2013 Year End List.  Amanda and both albums, An Offering and Royal Street, were John Conquest’s picks for Songwriter and Album of the Year in his 3rd Coast Music’s Best of 2015 and Best of 2013.

Most of the songs on An Offering were written during a transitory year and a half after the success of Royal Street. Living on the cusp of homelessness, Pearcy cared for travelers’ homes in exchange for a temporary roof over her head, while a beloved family member was incarcerated in the oldest prison in Texas. It is not surprising that imagery from hearth and home and snapshots from the urban landscape are evident in the songs on An Offering, exploring freedom and confinement on the home front, as well as what we reveal about who we are by what we hide, what we give up, and what we offer. The songs culminate into a blissful sigh in the instrumental reprise of the title track, showcasing Tim Lorsch’s gorgeous strings.