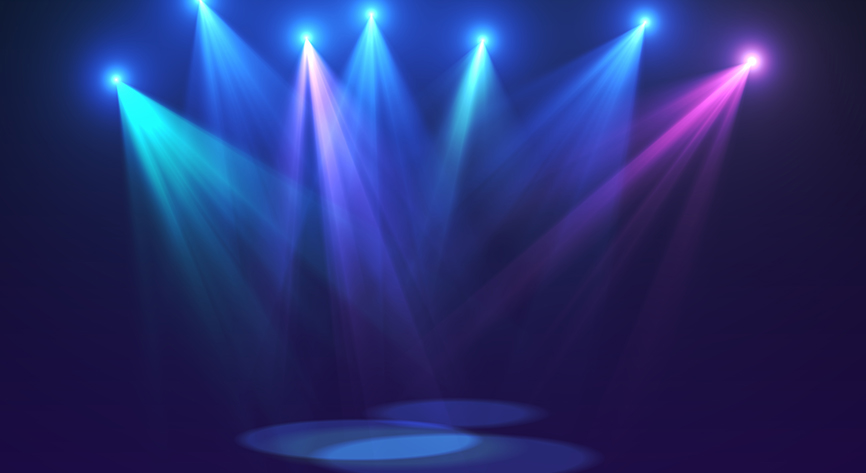 An American Idol entrant has pledged to change Country music, bringing back the raw style that we were accustomed to in yesteryear.
Will Vanderheiden, 17, wants to change Country music, reigniting the old style of story-telling.
“Where the songs have a meaning and they have a story behind them and not just about a party, I want to have a true story,” said Vanderheiden. “How I got through it and how life can be really hard at times, and if you keep your head up you can get over situations and music has helped me do that.”
Some of the stories Vanderheiden writes are based on his brother, who died at only 20-years-old. His songs tell of getting through the tragedy.
Will auditioned for the show in Omaha where he was unsuccessful, subsequently travelling to Rapid City to audition. Will will try out for The Voice, next.