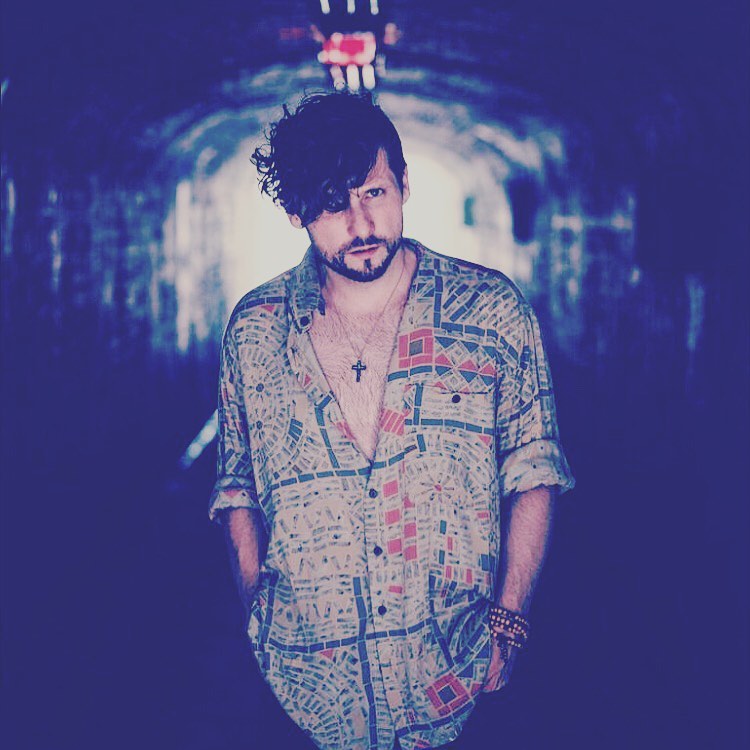 “I wrote this song a few years back, I was heading to Parkes NSW for a gig and I was blown away by the fields of wildflowers on the side of the road. So I wrote this song in a motel at Parkes. A few years later I wrote a song called Wild-Hearts… but I couldn’t quite get it right. Fast forward to now I pulled both songs apart and wildflowers was born”.… Andy

Andy Penkow’s debut album ‘Sad Love Songs’ was released in December 2018. His debut single ‘Drowning in the Whiskey’, released early 2019, was embraced by the Australian country music scene peaking at #10 on the Country Songs Top 40 Australian Airplay Chart and reaching a respectable #20.

Andy’s new EP “Chasing the Sun” was produced by ARIA and Golden Guitar winning producer and artist Shane Nicholson, the first single “Chasing the Sun” peaked at #16 on the Australian country radio airplay charts and #13 on the official Tasmanian top 40 charts.

This week CMT Australia have added Andy’s beautiful music video ‘Wildflowers’, which is  directed by Jay Seeney of Blacklist productions.