Annie Keating
TRICK STAR
Independent
***1/2
Powerful singer-songwriter fare with uplifting anthems and downbeat insights
Brooklyn singer-songwriter Annie Keating has written a song and named her seventh album after the bike she had when she was a kid. The song is a celebration of the freedom the bike bestowed and elsewhere there are a couple of equally uplifting moments. These come from opening song You Bring The Sun and Time Come Help Me Forget, a song with a power-pop beat and hooky tune which belies its title. It’s not all like that though. The album closer Phoenix, the most powerful piece here, is enhanced by a sweet-voiced choir and builds to a glorious peak. Between times Keating treads familiar paths of lost love, regret and shoulda, coulda, woulda territory but each time brings something – an insight, a melody, a vulnerable voice, a truth – that makes the songs hit home, and hit home hard.
The songs took eight months to write but only a weekend to record as live in a studio converted from a fire station. There’s certainly a spontaneity to the performances and an intimacy to Keating’s vocals that bring to mind a sweeter-voiced Lucinda Williams. Despite the championing of Bob Harris she remains a not particularly well known name but this sort of high quality release deserves to change that.
Jeremy Searle

Old Dominion are back with their fourth studio album. It encapsulates, once again, the band’s personality as it’s riddled with catchy and clever choruses and

Review: ‘The Ballad of Dood and Juanita’ – Sturgill Simpson

Sturgill Simpson has forayed into a number of different genres in recent years, after starting his career in country music, he explored everything from prog-rock 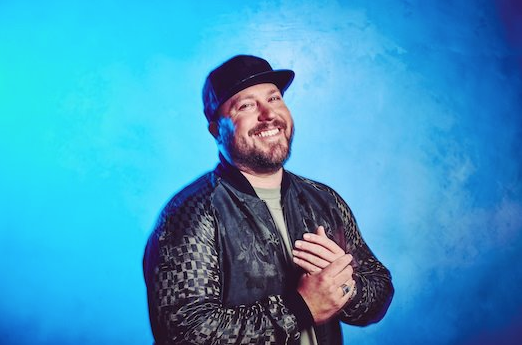 Mitchell Tenpenny’s gritty and powerful vocals ring out on this record. He’s the next big thing in country-rock, he’s the full package, the vocals, the

Niko Moon’s debut album has that relaxed, loving life kind of vibe to it. The writer who began his career writing for the likes of

Review: ‘Let’s Get Away’ – Kalinec and KJ

Kalinec and KJ’s voices blend so well together, they certainly have a chemistry and the pair, who have both been recognised for their songwriting, keep

David Ogilvy’s smooth, velvety voice is a joy to listen to. So often we see artists throwing the kitchen sink at a song to make 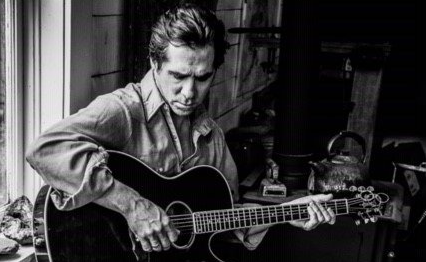 ‘All Alone’ faces the trials and tribulations of the world, head on as Steven Graves explores the universal themes of loneliness, fear and anger caused

Upon first listen I am drawn to the level of musicianship on display from Steve Bonham and The Long Road. From the opening track Ballad

Tré Burt’s melancholy vocals ring out on this unique album. The tenacious musician sticks to his guns and addresses numerous thought-provoking observations he’s made about 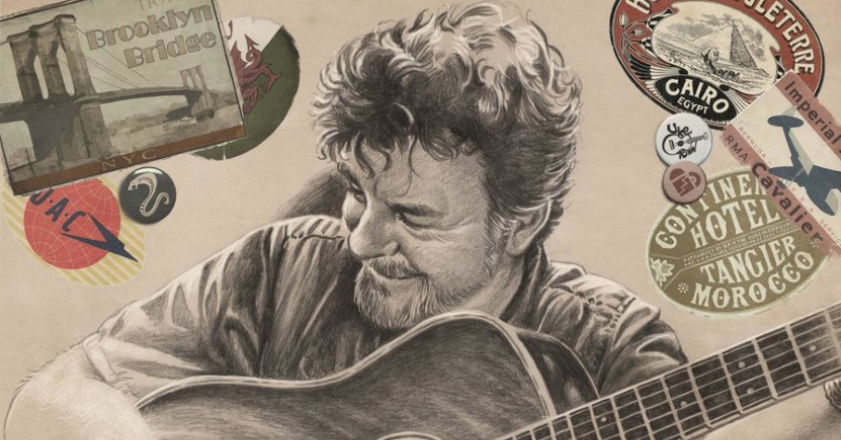 Mad Twenties is the debut album from Taylor Rae. It looks to address the life lessons learnt in her twenties, set to a polished production.