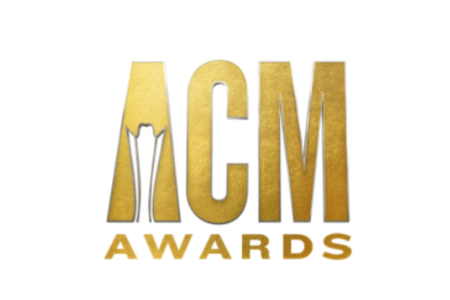 Making their ACM Awards performance debuts, Parmalee and Blanco Brown will be joined by Brooke Eden, for a can’t miss version of their platinum multinational No. 1 smash hit “Just the Way.” Two-time ACM Award winners Ashley McBryde and Carly Pearce will take the stage for a performance of their Music Event and Video of the Year nominated hit “Never Wanted To Be That Girl.” BRELAND, who earlier this week was named the next Breakthrough Artist for Amazon Music, will perform his new song “Praise The Lord.” Breakthrough is the emerging artist program from Amazon Music, aimed at amplifying the best new talent and championing them early in their careers. BRELAND is the second country music artist to be named to the program, following this year’s ACM Awards co-host Gabby Barrett, who was selected in 2020.