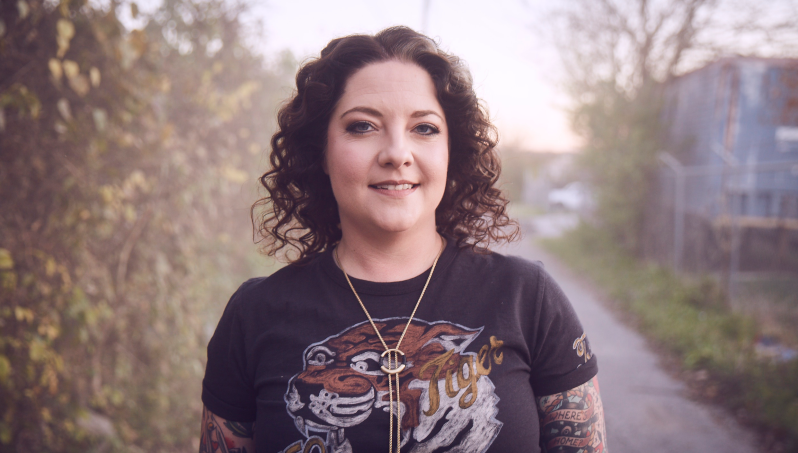 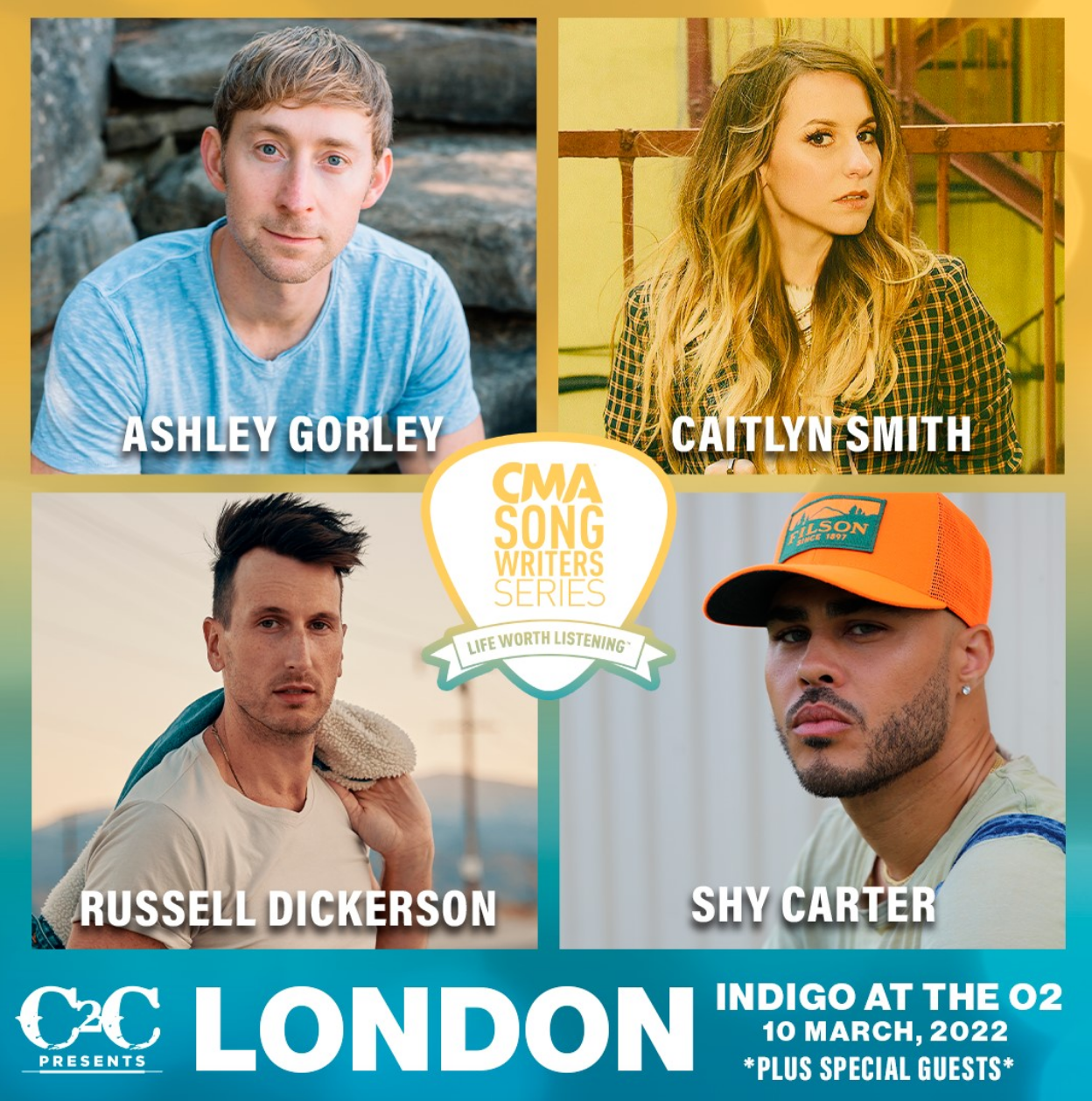 Getting to know your CMA Songwriters

After much speculation as to whether it would go ahead this year, the CMA Songwriters, that takes place the night before Country 2 Country, has 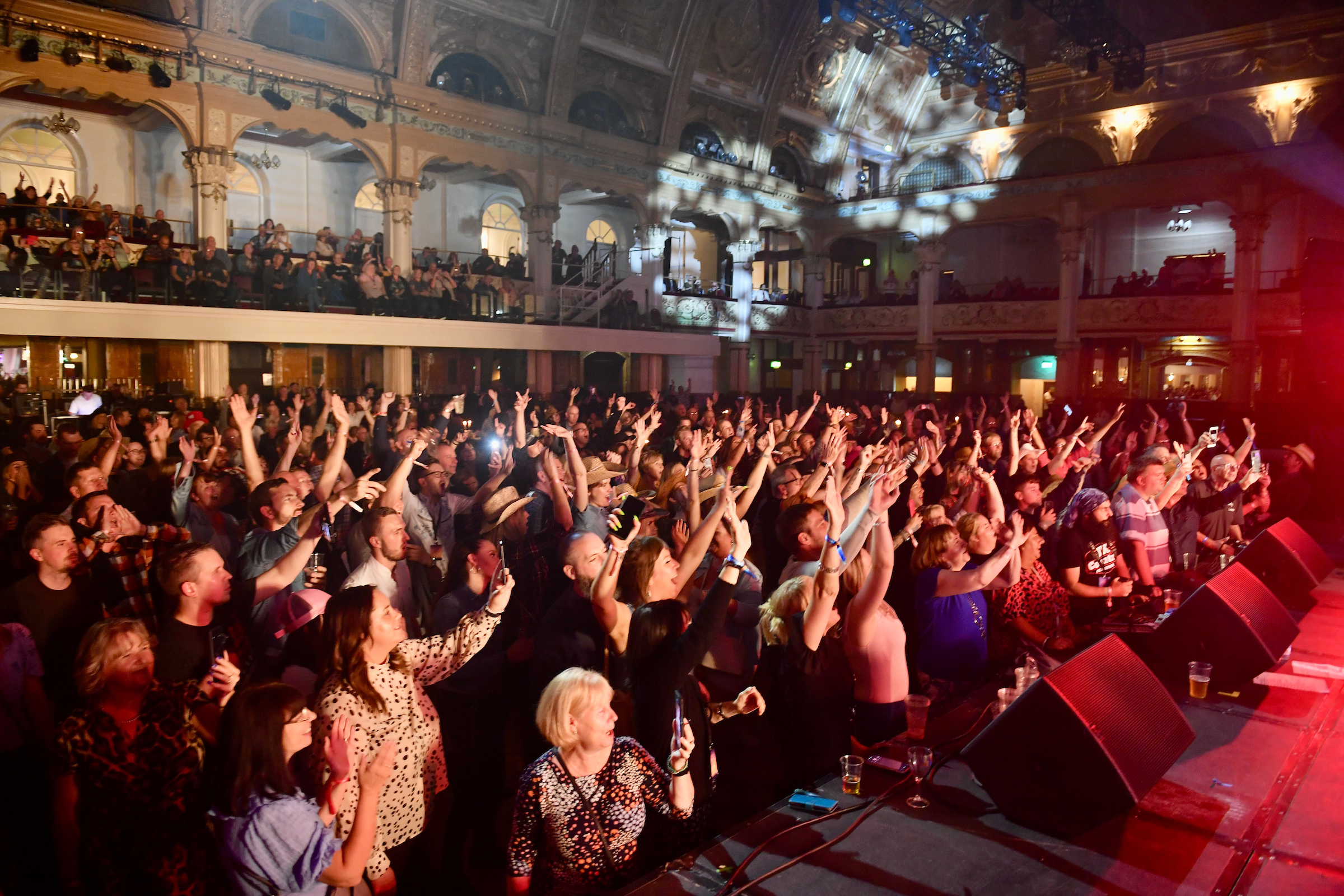 The British Country Music Festival was a weekend like no other. A celebration of live music and of homegrown talent. Marina and Martin from Fit