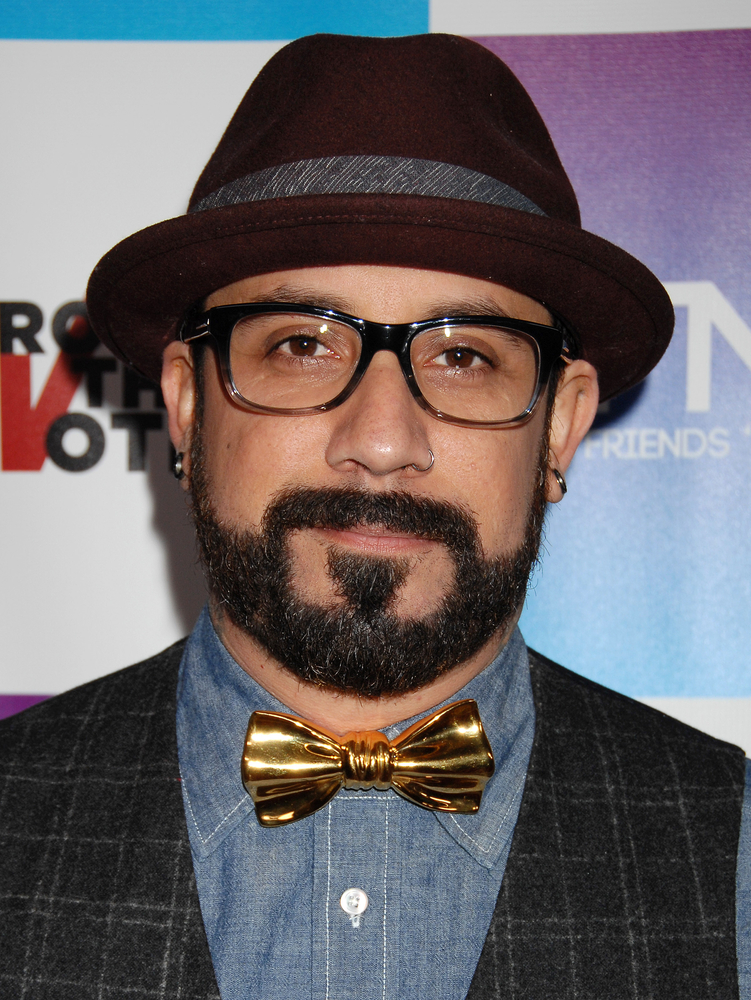 In a statement, the singer said, “I’m kind of a chameleon” and described his membership as a “hint of what’s to come”.

A press release read: “There’s the AJ McLean you think you know: the trendsetter and member of one of the most successful groups of all time… Then there’s the real AJ McLean, the ultimate trendsetter and a raw singer-songwriter, an artist dripping with soul and bare emotion.”.

McLean made his country debut last year with the Backstreet Boys on Florida Georgia Line’s single “God, Your Mama, and Me”.