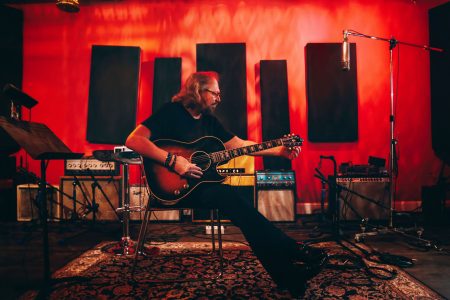 During the UK Americana Awards 2022, broadcast via Youtube this evening, The Americana Music Association UK, in conjunction with The Official Charts Company, was delighted to announce that Barry Gibb has won this year’s Award for the best-selling Americana Album by a UK Artist, for his magnificent album Greenfields: The Gibb Brothers’ Songbook Vol.1.

The all-female winners’ line-up, including three women of colour, is especially gratifying for The Americana Music Association UK, reflecting its commitment to diversity since signing up to the Keychange pledge in 2018 and its focus on inclusion since the Black Lives Matter Movement re-ignited the need to prioritise these goals.

You can rewatch the awards ceremony and performances below!