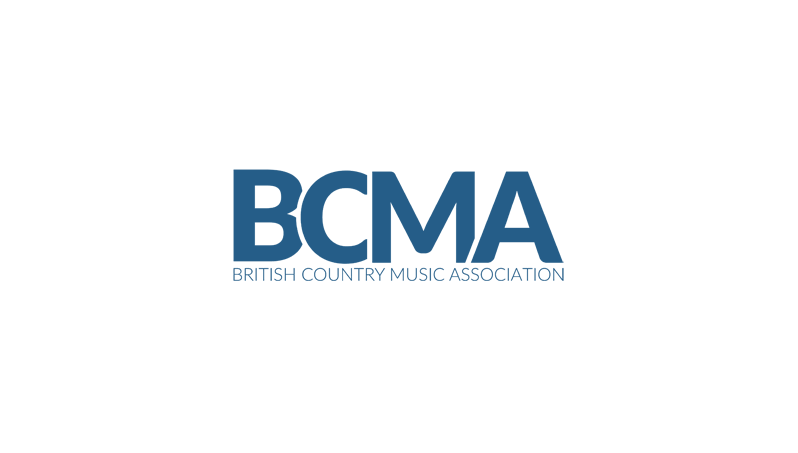 Baylen Leonard was also recognised by being given the UK Services to Industry Award, while the BCMA Breakthrough Artist Award was given to Twinnie.