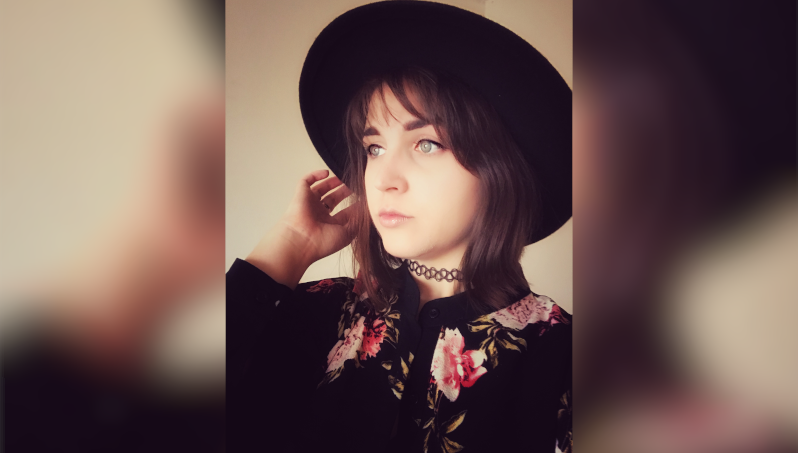 UK artist Becky Lawrence has shared her first piece of music since her 2017 EP ‘What It Takes’ in the shape of her latest single Now. You can listen to the track here.
The Isle of Man born artist, now residing in the south-west of England, has been keeping busy this year with frequent gigs, but has marked the two-year anniversary of ‘What It Takes’ being released by dropping Now on the same date.
Speaking about the song, Lawrence said that it one of the most open tracks that she has penned in her career and that it represents a change in her persona, as well as adding some insight into the overall meaning of the song.
“From the heart, in the moment – this is one of the most honest tracks I have written to date,” Lawrence said. “I wanted this song to stand out from the others I have previously released and signify a change not only in my music style, but in myself.
“I wanted to focus on reminding everyone that sometimes you need to just stop, take a breath and appreciate where you are right in that present moment, Now.”
Looking ahead to 2020, Lawrence already has some dates booked in the diary in terms of live performances, while the addition of new music is very likely to lead to more dates being announced.
Becky Lawrence is playing:
June 12 – The Tap Beer & Spirits House, Derby, England
September 5 – Country Music Festival at Tuckers Grave, Wiltshire, England