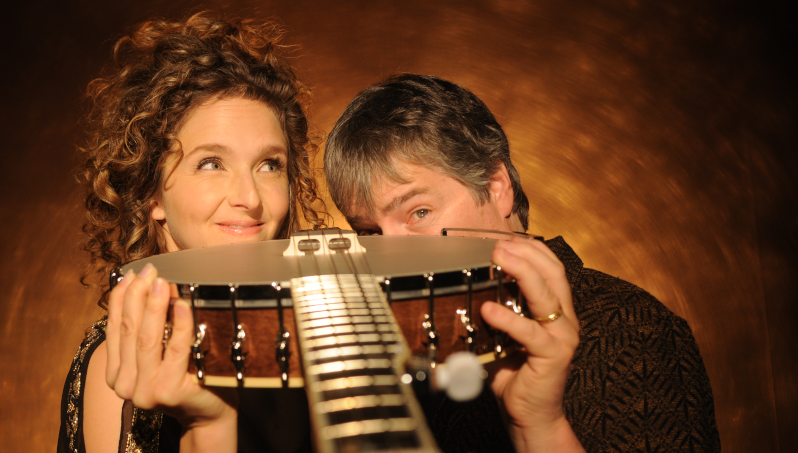 Grammy award winning pair Bela Fleck and Abigail Washburn have announced they will be performing in London on January 25 at the Barbican in London. Tickets are available here.

The duo will be playing several songs from their latest album ‘Echo in the Valley’ for the first time ever on UK soil, which follows in the footsteps of the husband and wife duo’s self-titled debut – an album which won Best Folk Album at the 2016 Grammy Awards.

In addition to the London date in 2020, the duo will also be performing in Saffron Walden at the Saffron Hall on January 23.