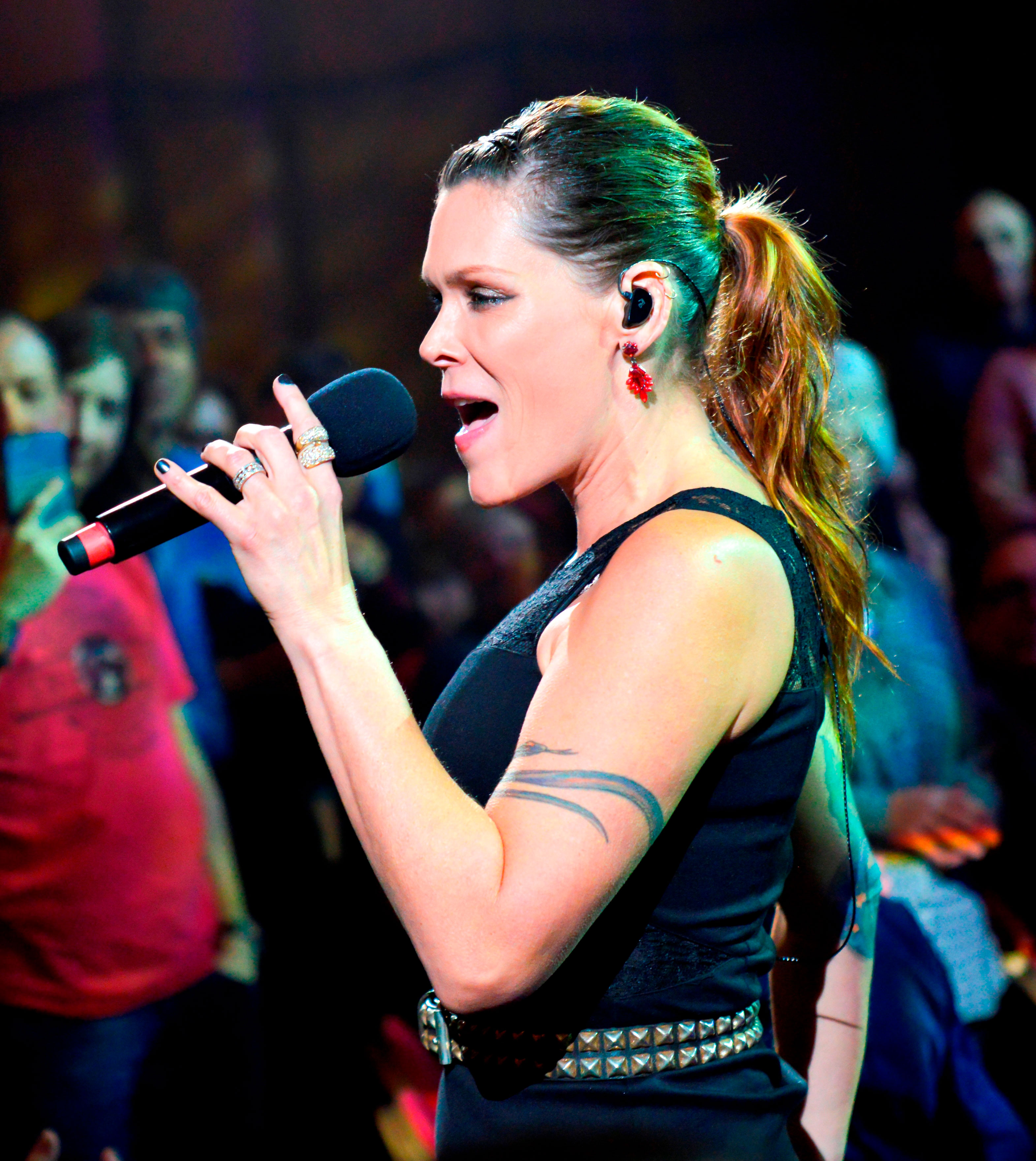 Grammy nominated singer-songwriter Beth Hart has confirmed the Kris Barras Band as special guest on her UK tour on all dates excluding London.  Next to selling out her biggest UK concert at London’s prestigious Royal Albert Hall on Friday 4th May 2018, the “powerhouse vocalist” (Rolling Stone) also sold out her concert at the Bexhill De La Warr Pavilion on Saturday 14th April. There are few tickets remaining for other dates, which are available from www.alttickets.com/beth-hart-tickets.

Beth and her band will embark on a 14-date UK & Irish tour in April and May 2018 at Dublin’s Vicar Street on Tuesday 10th April 2018 with her first UK date at the Ipswich Regent Theatre on Thursday 12th April and culminating in her sold out concert at London’s Royal Albert Hall on Friday 4th May.

In October 2016, Beth released her current studio album Fire on the Floor to critical acclaim and performed a sold out UK tour in November which garnered rave reviews.