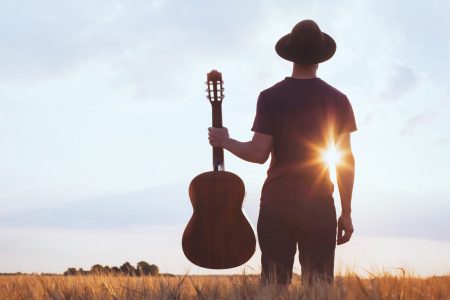 American entertainment media brand, Billboard has bought together the biggest names in country music in a bid to uncover the biggest issues facing the industry.

The publication found that more than any other music genre, country relies mostly on radio so that any destabilisation of that market could be hugely detrimental. It also found that some country artists feel they cannot make enough money to make a proper living from the business.

Other issues uncovered included a lack of support for female artists, and unwillingness to accept change and embrace new technology.

President of Nashville-based entertainment brand Thirty Tigers, David Macias said: “Radio is more important to country than any other genre, so the looming ­financial problems of the big ­radio chains could be hugely ­destabilizing for a time.”

Universal Music Group Nashville President, Cindy Mabe added: “The biggest issue for country music in 2017 is the amount of songwriters who can’t earn a living full time anymore and are leaving the business. Nashville has always been a songwriter town. Without the songs, the rest of Nashville’s music ecosystem declines so this will have a long lasting effect on our industry and will ultimately limit the quality and quantity of music being created.”

Scott Borchetta, President/CEO, Big Machine Label Group said that artists must embrace new technology and, specifically, streaming. “The streaming genie’s been out of the bottle, so we have no choice now but to scale it with premium services. The goal now is 100 percent for everyone to be on a premium service—period, the end.”

Finally, Shopkeeper Management CEO Marion Kraft said there was an unwillingness to change with the times. “We also need to do a better job at artist development before we present talent to the world,” she said.

Leslie Fram, CMT Senior VP, Music Strategy and Talent, added: “The lack of support for female artists and too many releases. We are not allowing artists/songs to develop and find an audience.”