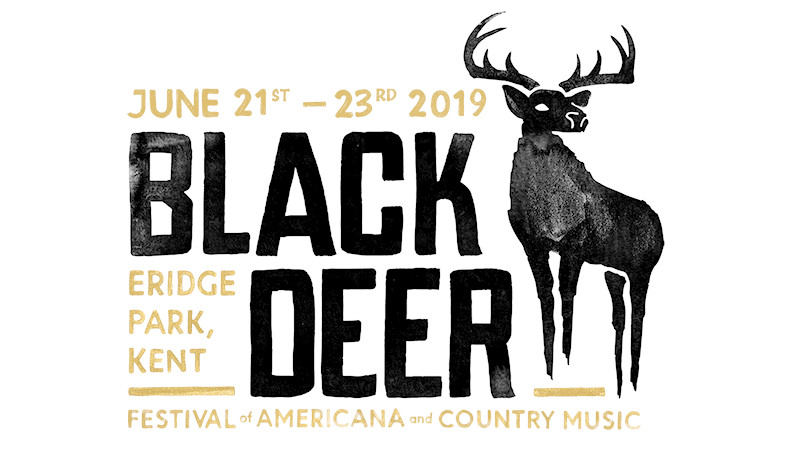 After a very successful first year in operation, Black Deer festival will be returning for a second outing in June 2019 and have announced Band of Horses as their first headliner.

The Americana and country festival, which takes place at Eridge Deer Park in Tonbridge, Kent, won a number of awards from its inaugural outing and have rolled out their first announcement for 2019’s event, which takes place between the 21st and 23rd of June.

In addition to Band of Horses being pencilled in to headline, Jade Bird, The Dead South, Larkin Poe and Ryan Bingham will make appearances over the course of the three days, while Fantastic Negrito, Hayseed Dixie and John Smith will also perform.

For 2019, Black Deer have announced The Americana Music Association UK (AMA UK), Orange Amplification, Desertscene and Barons Speed Shop as their partners for this year.

Tier 1 tickets on sale now and are available from https://blackdeerfestival.com/tickets/ and ticket prices start from £105 subject to booking fees.