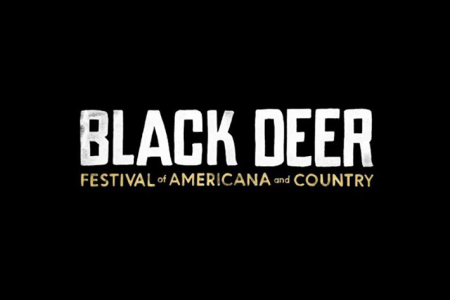 The corner of Black Deer that is home to The Roadhouse is where you’ll feel the growl of the Americana counter-culture. Desertscene bring the best of underground psych and blues to the deer park and for 2021 ticketholders can expect more loud and heavy jams thanks to returning primal blues-rock duo The Picturebooks, Swedish rock’n’rollers Siena Root, the dark and hypnotic Indian Queens, the volume splitting riffs of Israeli three piece The Great Machine and psych rock exploration courtesy of Cheshire’s 1968.

Alongside the musical program, Black Deer Festival are once again cooking up a storm in their Live Fire Arena. Promising even more mouth-watering delights than were served up in 2019, Jon Finch and Ben Merrington – founders of Grillstock, the largest authentic BBQ festival outside of the US – are back curating the area, pioneering the Americana barbecue scene in the UK’s festival fields once again.

And there’s even more to celebrate about Black Deer 2021:

Thursday Opening – Also new for 2021, Eridge Park is set to offer early entry to ticketholders from 4PM Thursday 17th June for an additional fee, whilst kids are able to go for free. This will offer access to the General Campsite with amenities, food and beverages available.

Committed to giving 1500 tickets to NHS Key Workers – With some members of the Black Deer team having been personally affected by the pandemic and having seen first-hand the incredible work and sacrifices made by so many, they have decided to show their gratitude and thanks by inviting 1,500 NHS and key workers as guests to Black Deer Festival 2021.

Black Deer Mercantile – Black Deer are creating a dedicated shop including Black Deer merchandise and collaborative designs to launch online on the 8th October with new merchandise being dropped throughout the year right through to the festival launch. 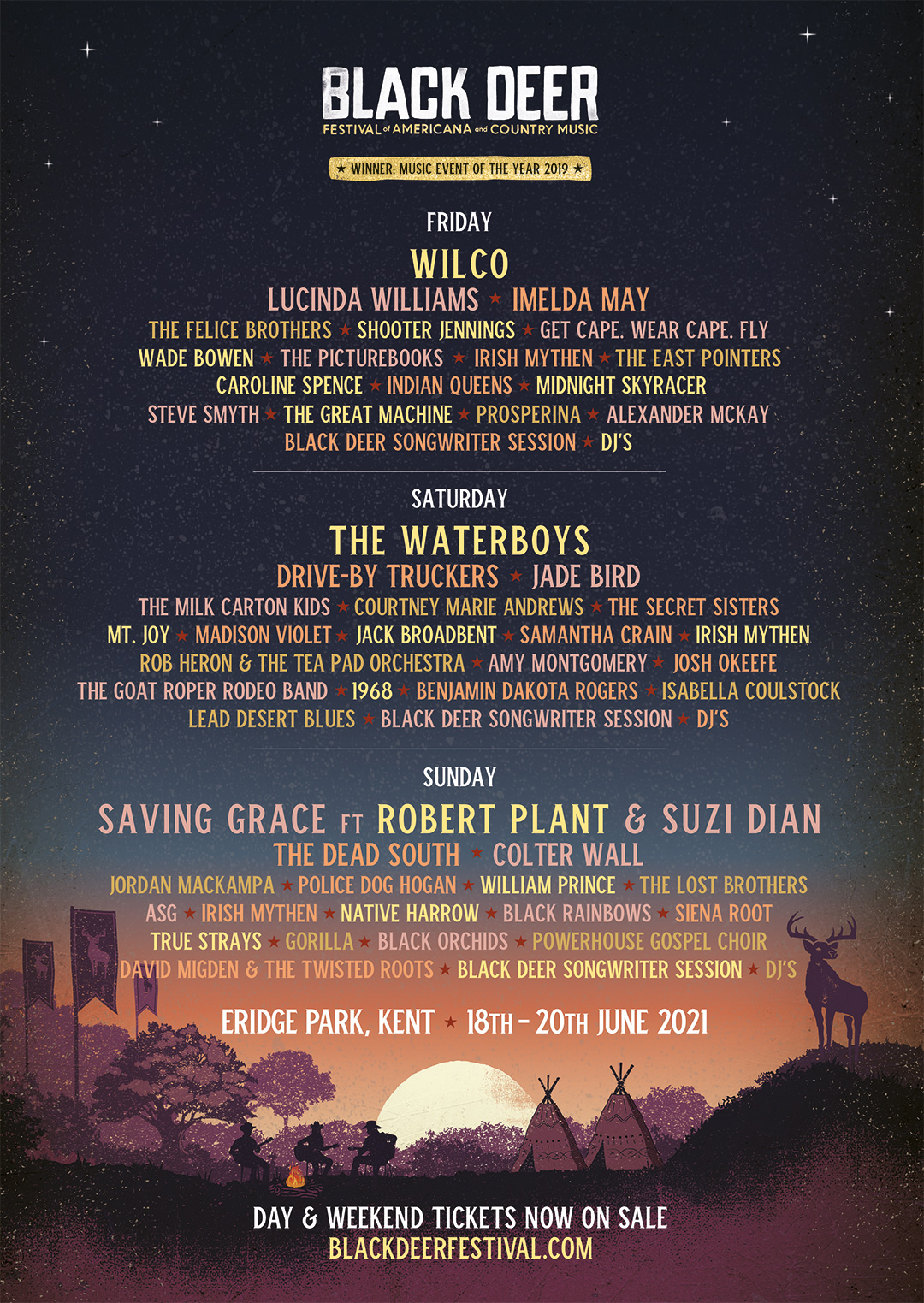