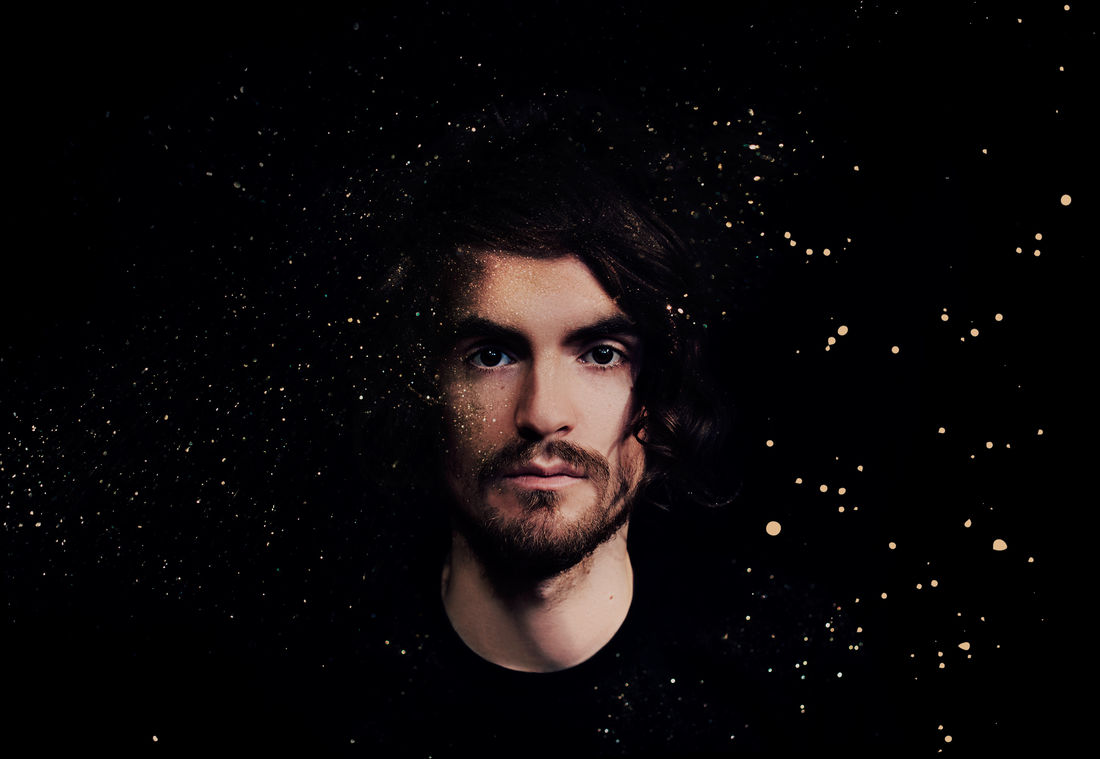 Blair Dunlop is delighted to announce he will be opening for former Bellowhead frontman Jon Boden on selected dates of Jon’s fourteen date November 2016 UK solo tour. Blair will be joining Jon on November 9th in Milton Keynes and accompanying him on tour until November 20th in Bury St Edmunds, calling at Oxford, London, Ashford and Bristol in between.

“I’m really looking forward to opening for Jon. Not only is he one of my favourite interpreters of traditional music, but he’s a great songwriter too. One of the most significant artists to come from the UK folk scene in recent years”, says Blair.

Blair Dunlop is also looking forward to the release of his second single from his latest album, GILDED. 356, released August 26th, is at its simplest, a song about a car…A Porsche 356 to be precise. Blair recalls:

“A friend and I decided to dress up and go and look at nice cars in Mayfair, pretending we might buy one. The salesman spotted us a mile off! But he was very genial and, when he saw that we fell for an old Porsche 356 proceeded in giving us the full run-down. The song is based on that day.”

However, in typical Blair style, he takes the lyric further to examine the divide between rich and poor. The album version of ‘356’ features a final verse that summarises the theme beautifully.

“He looked up and started dreaming. Of a 356 of his own. As he mounted his bike and set off for the east side of town Via Marylebone”

The track has additional production by Ed Harcourt and was mixed by Paul Tipler. Blair worked with Ed Harcourt on the first single ‘The Egoist’ which enjoyed 4 weeks on the BBC Radio 2 playlist, giving Blair’s music some well-deserved extra exposure.

Blair’s career continues to go from strength to strength. He has won awards, toured all over the UK and overseas, collaborated with a variety of writers and musicians, moved to London and set up his own record label (Gilded Wings Records), all of which have informed, and are reflected in, his mature and astute musical musings. The Guardian described him as “an increasingly adventurous songwriter”, and it rings even truer now. Blair has the confidence and experience to make the music he has always wanted to.

Blair is looking forward to heading to Australia next year for a tour and festival appearances and will be heading over to America later in 2017 for some live dates.

Not an artist to miss live, on August 12th Blair Dunlop is set to perform in a secret location in East London, as part of the Nest Collective’s Campfire Club. The event – a regular Nest Collective night – promises ‘a magic concoction of spontaneity, all drenched in the sepia tones of firelight and tinged with wooded aromas.’