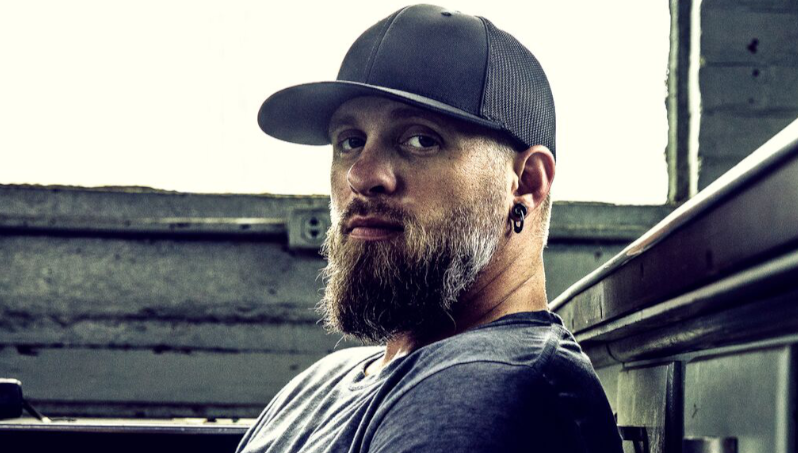 Brantley Gilbert has released a new song that is full of positivity and overcoming rough times in the shape of Hard Days. You can listen to the track here.

Gilbert hasn’t wasted a lot of time since his recent album ‘Fire & Brimstone’ was released in October 2019, with Hard Days marking the first new release since then.

Speaking about the song, Gilbert explained the meaning behind the track and also highlighted just how much it means to him on an individual basis, with the track making him feel something musically he hasn’t felt in years.

“Hard Days is about finding and acknowledging hope in the midst of turmoil and taking the good with the bad,” Gilbert said. “I look back on some of the harder times in my life and think about where things are now and I’m thankful for the bad that led to the good.

“This song means a lot to me. It’s been a long time since I’ve heard a song that can stand on its own lyrically. Brock Berryhill, Logan Wall, Jimi Bell and Jay Brunswick gave me the opportunity to work with them and it’s something I’m extremely proud to be a part of.

The last single release from Brantley Gilbert was What Happens in a Small Town with Lindsay Ell, which became his seventh Number One.