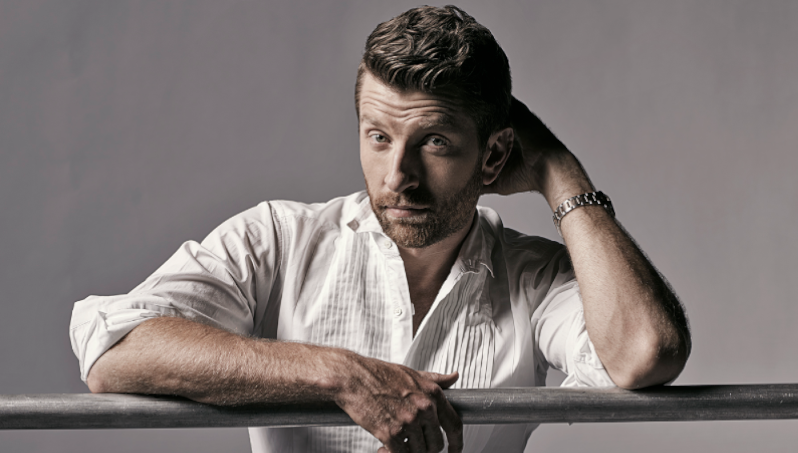 Brett Eldredge will be returning to Europe on tour in January 2020, including five dates on UK soil – one being at Shepherd’s Bush in London.

The Love Someone singer was one of the key highlights from C2C 2019 as a Main Stage act, winning plaudits for his live performances in England, Ireland and Scotland, with many asking that he return in the immediate aftermath.

Eldredge’s tour kicks off in the back end of January, with his UK leg starting on January 31. He will be playing in Cambridge, Birmingham, Manchester, London and Glasgow.

Speaking about heading back to Europe, Eldredge said that his experiences from C2C really opened his eyes to the affection he has in Europe – despite having toured there previously in his career – and that he couldn’t wait to get back over.

“Playing on tour in Europe this year was such a musical game changer for me that we decided to book my very own European tour in 2020,” Eldredge said. “I am already buzzing to get back over and see you all – I hope you are ready!”

Tickets go on sale on June 21 at 10am and can be acquired here.

Brett Eldredge will be playing: