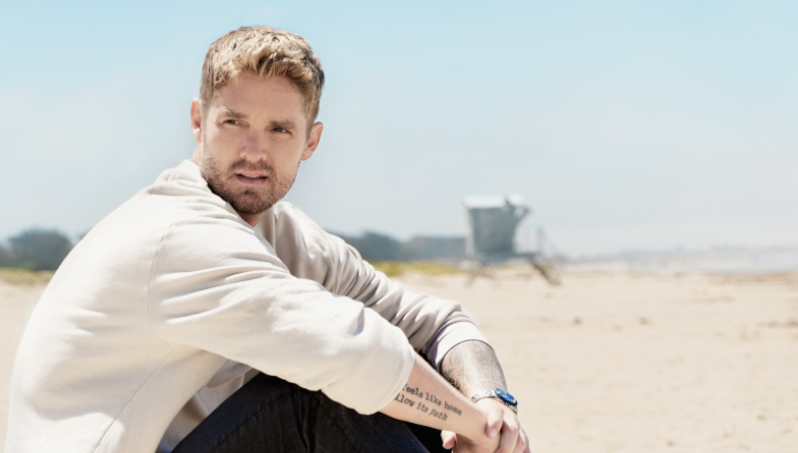 Brett Young will be crossing genres briefly as he is linking up with Norwegian pop star Astrid S for her latest track, I Do. You can pre-save the song here.

Astrid S is one of the world’s biggest pop stars at this moment in time with over a billion streams to her name and I Do will be her first release of 2020.

Speaking about collaborating with Astrid S, Young said that it was a genuine source of pride to be asked to feature on the track, while he’s very much looking forward to trying his hand at something different.

“I was so honoured to be asked to collaborate on this track with Astrid,” Young said. “When I first heard I Do, I instantly connected to the lyrics and storytelling, so jumping onboard and digging into something a little bit different was a no-brainer for me. I can’t wait for the fans to hear this one.”

Astrid S also added comment on the collaboration, stating that she is a huge fan of the country music genre and that it has influenced her a lot in her musical life, while she is delighted that Young wanted to work with her.

“I’ve grown up with country music – it’s a genre I admire very much and it’s been a big influence and inspiration throughout the years in my songwriting,” she said. “I’m so happy Brett wanted to do this song with me. Hope you’ll love it as much as I do!”

In a few weeks, Brett Young will be performing at C2C 2020 as a Main Stage act, with the California born artist sub-headlining the festival this year.