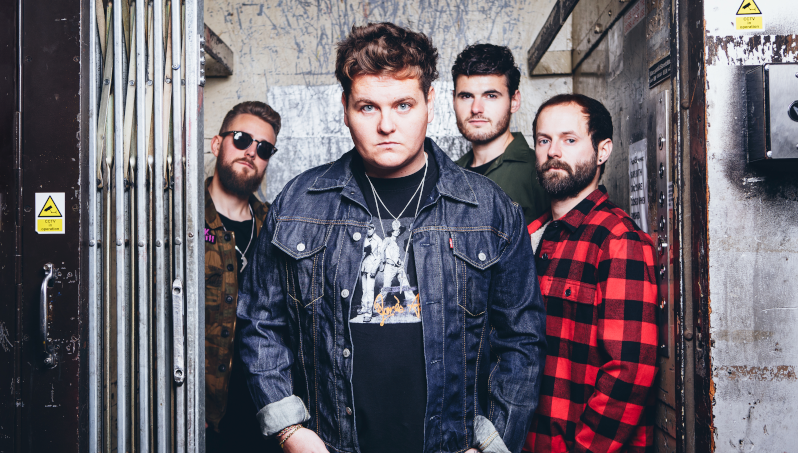 Broken Witt Rebels have shared their new single Take It, which was written specifically for the upcoming video game ‘DIRT 5’ that is set for release on November 6. You can listen to the song here.
The song was produced and mixed by Adrian Hall and has been released on the same day as the soundtrack album for the game, which also features high profile artists such as The Killers, Stormzy and The Prodigy.
Speaking about the song, Broken Witt Rebels frontman Danny Core said that it has been an entirely new environment in relation to the song, but something they have really enjoyed doing.
“This whole thing has been a new experience for us,” Core said. “But we’ve really relished the challenge – providing brand new music for the soundtrack and the game and then shooting a video, too. Our aim was to give Take It the same bursts of energy as the game!”
Take It isn’t the only song from the Americana group to feature on a video game this year, with Rich Get Richer also featuring on the EA game NHL 21. That song is part of the Birmingham group’s most recent album ‘OK Hotel’, which they released back in March.