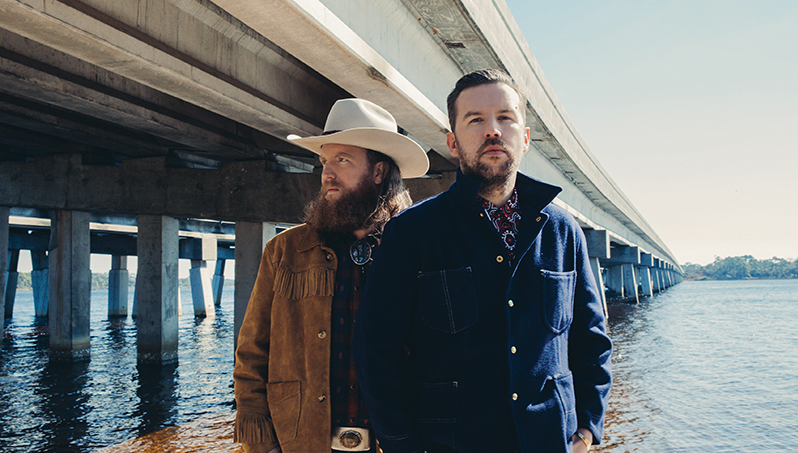 Brothers Osborne have revealed that they will be returning to the UK in 2020 for what will be their biggest headline tour to date this side of the Atlantic. You can get tickets from 9am on October 11 here.

Between December 2018 and June 2019, the duo performed a sold out show at O2 Kentish Town Forum in London and played Download Festival 2019, making them the first band to play both C2C and Download, but are clearly keen to become more of a household name in the UK.

The special guests for the tour will be announced in due course.

The news comes ahead of the next Brothers Osborne record to be released, which will be a live album in the shape of ‘Live at the Ryman’. This is scheduled for release on October 11, though an exclusive to the UK CD release will be on October 25.

Brothers Osborne will be playing: