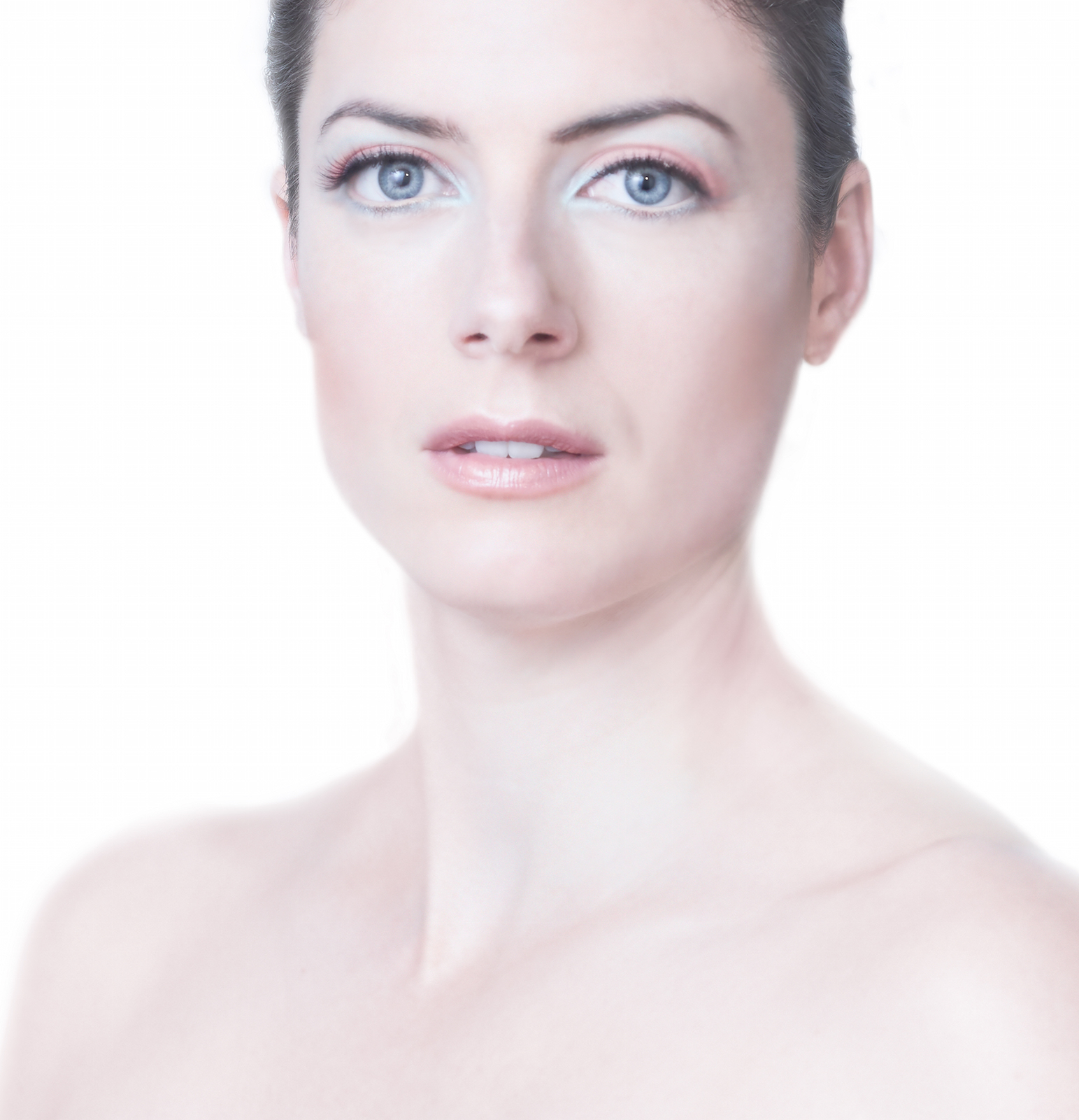 Three-time BBC Radio 2 playlisted artist Callaghan has released her latest EP Skin On Skin, ahead one of her biggest UK tours to date, kicking off on April 17.

Skin On Skin is the second of three EPs that Callaghan is currently recording in Los Angeles over the course of a year. Shortly after the release, she’ll kick off her UK tour in Liverpool on April 17th and then play a series of dates across the UK including her first headline shows at Sage Gateshead, Oran Mor in Glasgow, Lincoln’s Drill Hall and her biggest ever London show at Bush Hall on April 26th.

The release of Skin On Skin is the latest chapter in the remarkable story of the UK singer songwriter who moved to the US in summer 2010 after striking up a musical collaboration with Atlanta based Grammy Nominee Shawn Mullins via Myspace.

Skin On Skin was produced in Hollywood by Anthony Resta (Duran Duran, Blondie, Elton John), and husband/wife producer team Jeff Fair and Starr Parodi who have worked on scores for huge films including Harry Potter, James Bond, Mission Impossible and more. The songs were all written or co-written by Callaghan. Her writing partners include Jeff Silbar – one of the writers of the iconic song ‘The Wind Beneath My Wings’.

The four track EP features songs that capture both Callaghan’s unease that politics and technology are dividing us from one another, and her hope and conviction that love and the human spirit will overcome. Lead single ‘Better Together’ is an uplifting, positive love song celebrating unity. Title track ‘Skin on Skin’ suggests face-to-face contact rather than living life through a screen. ‘Broken’ was written at the end of 2016 as a heartfelt reaction to UK and US politics and finally, ‘All Through The Night’ is a beautiful lullaby from a parent to a child.

The LA recordings mark an evolution in Callaghan’s sound as she moves in a pop direction while maintaining the honest emotions of the singer songwriter. Firsts for Callaghan on this EP include using a horn section on ‘Better Together’ and a full 30-piece orchestra on ‘Broken and ‘All Through the Night’. The orchestra was led by top British conductor Nicholas Dodd who has conducted every James Bond score since 1997. The session was recorded in the evening in Budapest while Callaghan watched remotely via Skype whilst on tour on a sunny Michigan morning. A constant on all of Callaghan’s recordings remains her soaring, beautiful voice.

The tour will give fans their first chance to hear the new songs live. Callaghan will also be performing tracks from The Other Side, her EP released in June, and songs from the final EP in the trilogy, which will come out in the summer. And, of course, they’ll also hear songs from her acclaimed album, A History of Now, including the aforementioned BBC Radio 2 play listed singles.

“I can’t wait to release this EP and hit the road for my UK tour” says Callaghan. “It’s been amazing to get to know LA and work with accomplished writers and producers here on the West Coast. I write based on what I see and experience and the stories people tell me. I hope these songs will resonate with people’s own experiences, hopes and emotions and I’m excited to play them live across the UK”.

Originally from Lincolnshire, Callaghan moved to the USA in 2010 to tour and record with Atlanta based Grammy nominee Shawn Mullins. In 2015 she recorded her second album A History of Now in Nashville and after five years of building her audience across the USA, returned to Britain to tour. Since then she’s enjoyed a hugely successful couple of years which has seen her profile build substantially in the UK. Highlights include two appearances at the massive C2C festival, multiple headline tour dates and festival appearances at Cornbury, Celtic Connections, SummerTyne Festival, The Secret Garden Party and Cambridge Folk Festival. She’s also played live sessions for BBC Radio 2’s Bob Harris and Good Morning Sunday and BBC London’s Gaby Roslin and Robert Elms as well as at local BBC stations across the UK.

Tickets are on sale now for all UK tour dates. London show ticket are available from ticketmaster.co.uk, www.bushhallmusic.co.uk  axs.com alttickets.com and gigantic.com