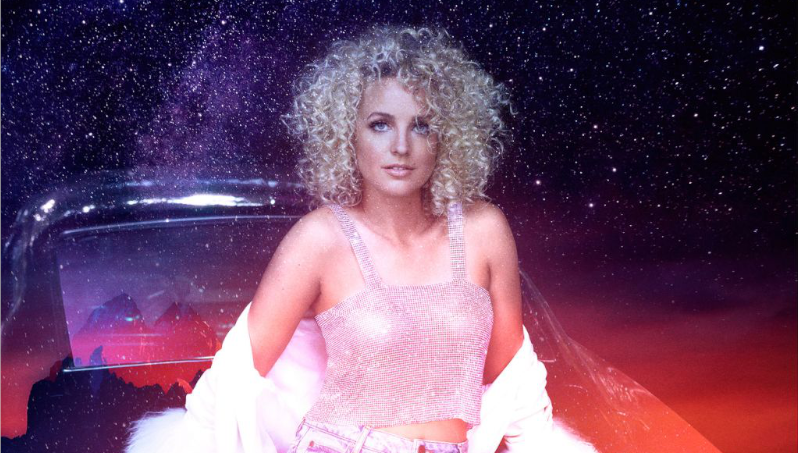 Cam has shared her first piece of new music in two years with the release of her new single Till There’s Nothing Left, which will feature on her third album. You can watch the music video below.

It’s approaching half a decade since Cam last released an album, which came in the shape of ‘Untamed’, but it seems that this will finally be the year that she releases her third record and if this single is anything to go by sonically, it could be more pop focussed.

Speaking about the single itself, Cam opened up on the meaning behind it and explained that is essentially about loving her husband in every way imaginable, with every fibre of her being.

“My husband and I will go drive and have a quickie in the back of the car,” Cam said. “Why am I embarrassed to sing about that? Till There’s Nothing Left is a commitment. It’s saying—I am gonna love you with everything I have. Physically, spiritually – I’m so in.”

The California born artist has had a very eventful past 12 months, having appeared at C2C 2019 as a Main Stage act and also sub-headlining The Long Road Festival in the UK, while she has also just given birth to a baby girl, which her and her husband have named Lucy.